FINALLY! BEN COOPER Is Back With Costumes For Adults

Home » ACTION FIGURES & MERCH » FINALLY! BEN COOPER Is Back With Costumes For Adults 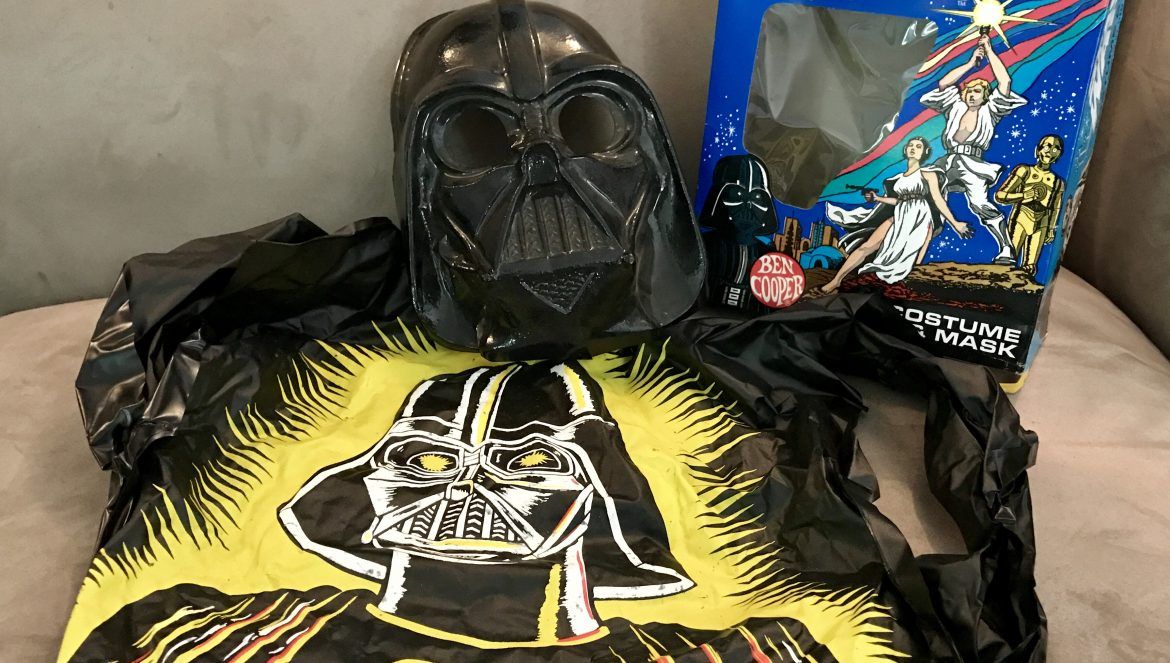 We’ve been going on for years now that we’ve wanted to see Ben Cooper make a big return to Halloween season, what with this being a Golden Age of retro merchandising.

We’ve done costume countdowns, created galleries of classic Ben Cooper designs that would make for great T-shirts, and much more. There’s even a terrific new book by Jason Young about Ben Cooper and old-school Halloween.

Anyway, in recent years, Rubies, which owns Ben Cooper, has produced a series of replica ’70s and ’80s Star Wars masks, including Darth Vader, C-3P0, a Stormtrooper and Yoda. They were packed in boxes that looked like they were on the shelves 40 or so years ago.

Well, now Rubies has finally gone that extra step — releasing two Ben Cooper sets that include not just the old-style masks, but replicas of the costume tops, as well. 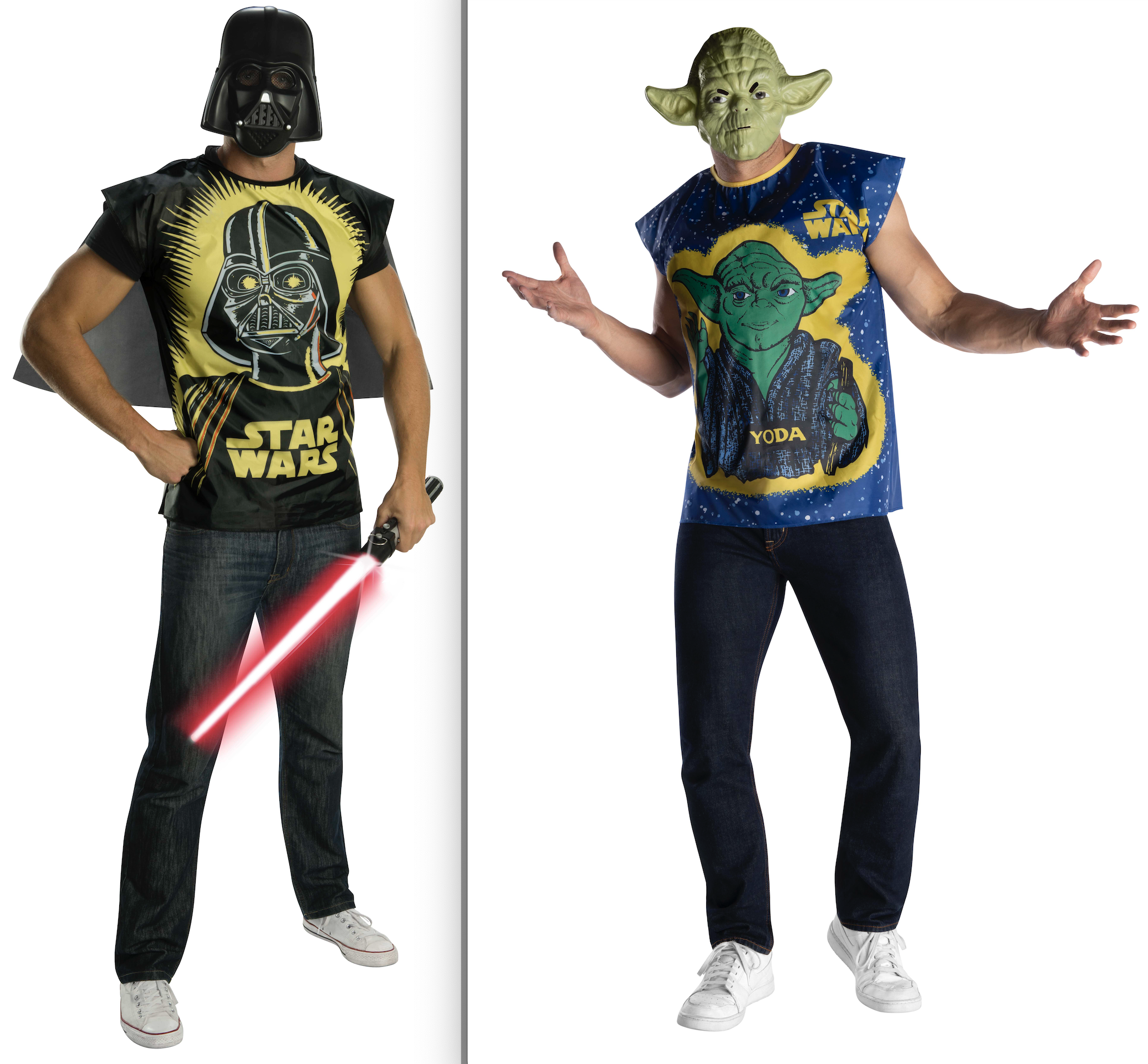 “We have two Star Wars Ben Cooper costumes available exclusively at Target — Darth Vader and Yoda,” said Rubies spokesperson Mark Von Ohlen. “Each comes with a printed retro-style costume top and a vacform mask. They will be hitting shelves by the end of September, just in time for Halloween.” 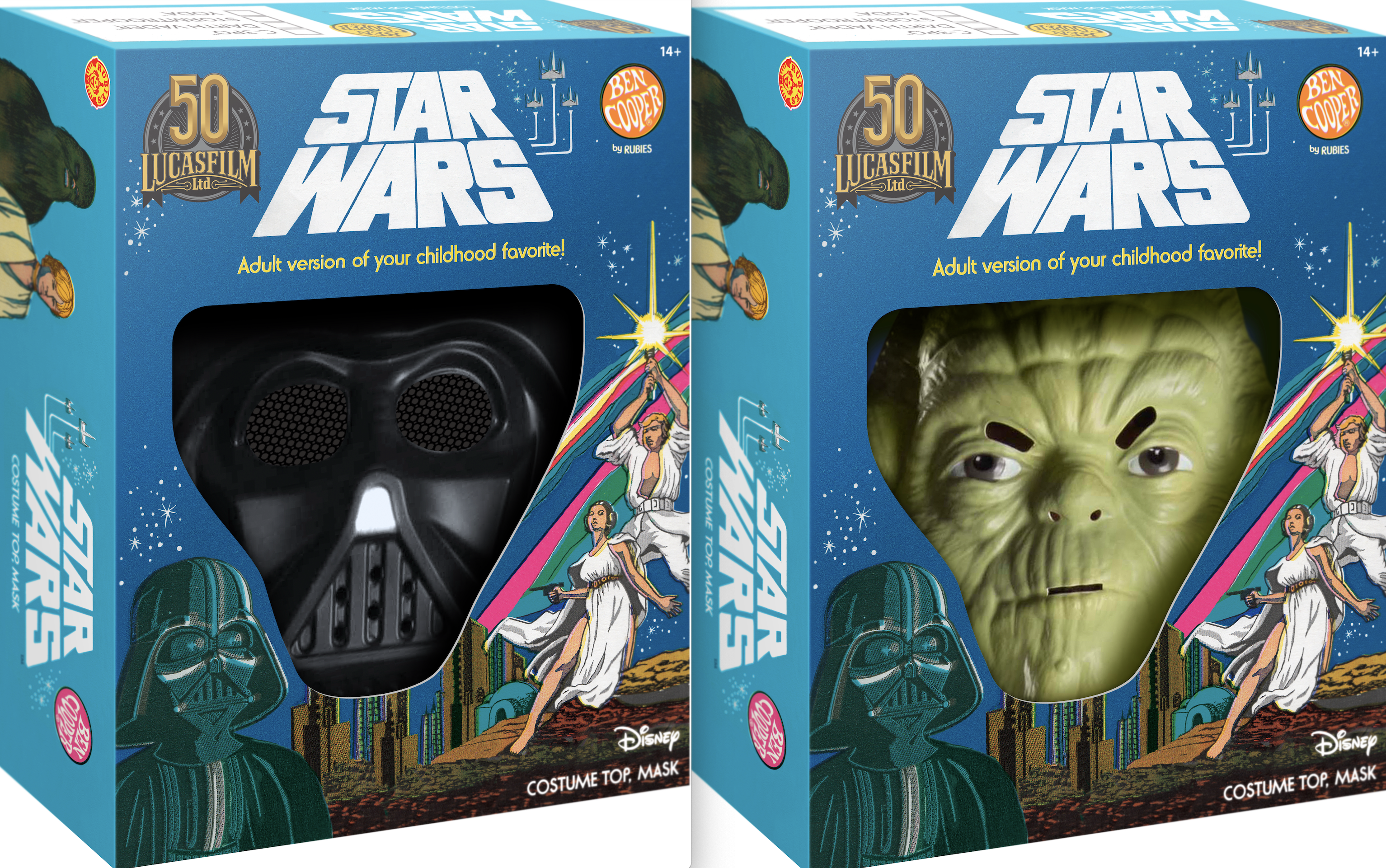 Rubies catalogs also showed sets for Marvel, other Star Wars characters and classic monsters. However, Von Ohlen explained, “The Marvel designs were concepts only and didn’t make it into production. The two items we launched this year are just from Star Wars.”

Next year, however, could be a different story.

“We are looking at expanding the Ben Cooper lineup in 2022 with other licenses,” Von Ohlen said. “We have a few in the works currently and once we start soliciting our 2022 lineup of costumes, we’ll be sure to share these with you.” 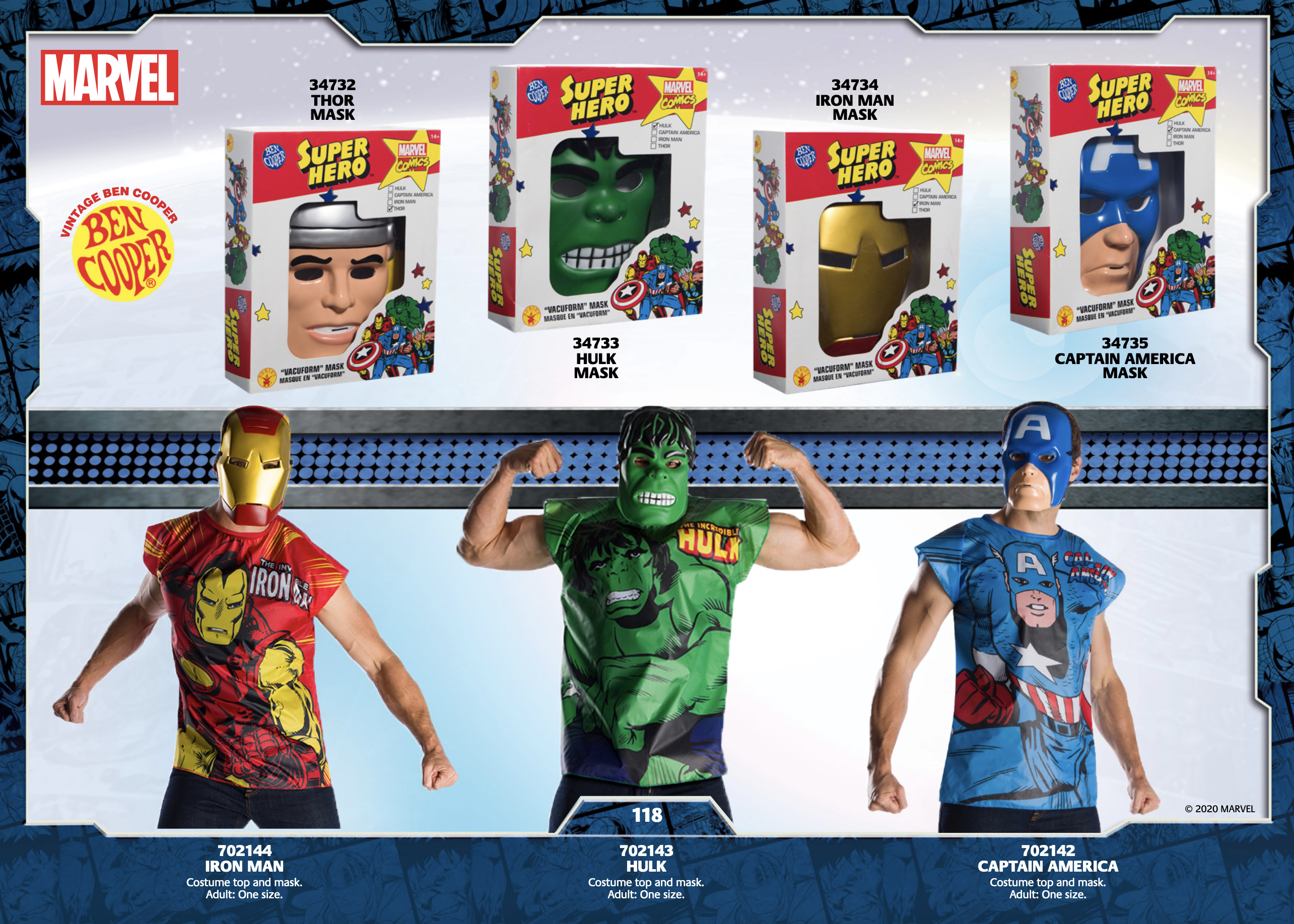 Naturally, my hope is that DC would be included in that — Rubies holds a DC license.

What I particularly dig about the Star Wars tops is that they emulate the original, kitschy Ben Cooper designs. The Marvel ones the company floated in its catalogues, however, used new designs that echo the Ben Cooper approach but look quite different. If Marvel and DC eventually make the cut, I am sure fans would rather see replicas of the originals. 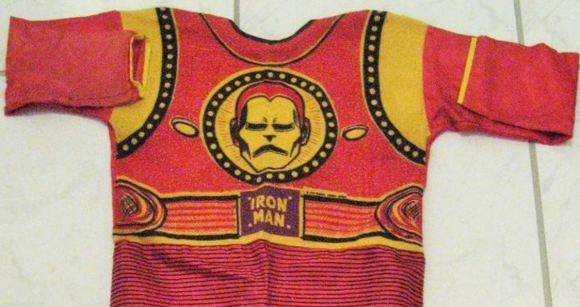 Nevertheless, it’s wonderful that Ben Cooper is back. It’s just a matter of hoping the brand stays.

“We’ve seen a lot of interest in nostalgia brands over the past couple of years and there is so much love for the classic Ben Cooper costumes from the ’70s and ’80s,” Von Ohlen said. “And Star Wars is an evergreen property; there’s almost never a bad time to see a new Darth Vader product on the shelf. We felt this Halloween, which should be close to a return to normalcy for many people, would be a great time for these costumes to launch.”