Neal Adams is back in action this month, while Gil Kane makes three appearances and Nick Cardy two. Plus many of your faves, from Bob Oksner to Mike Kaluta.

13. Superman’s Girl Friend Lois Lane #125, DC. How is any of this even possible? I mean, I know a flying man is impossible too, but still… 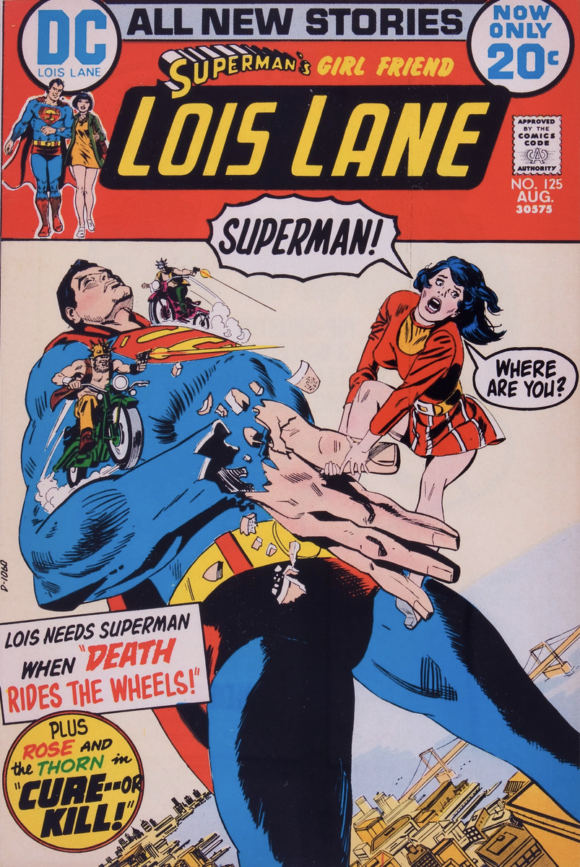 12. Daredevil #91, Marvel. Pretty standard hand-to-hand combat situation but I love, love, love seeing the cityscape below. As a city guy, this is always dramatic imagery. 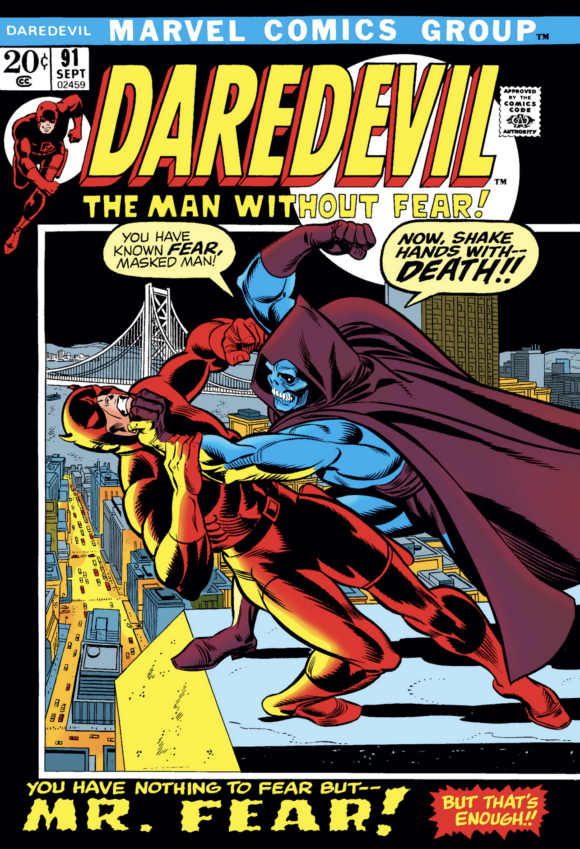 11. Betty and Me #44, Archie. I admire Betty’s healthy, self-possessed attitude. 10. Conan the Barbarian #18, Marvel. Jack Kirby gets all the credit for Marvel’s beastly monsters but Gil Kane was no slouch in that department, either. 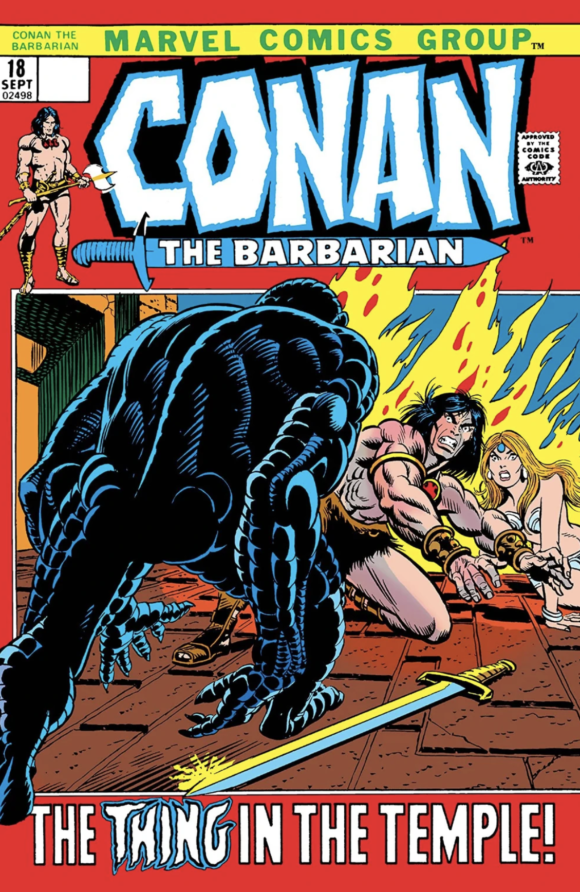 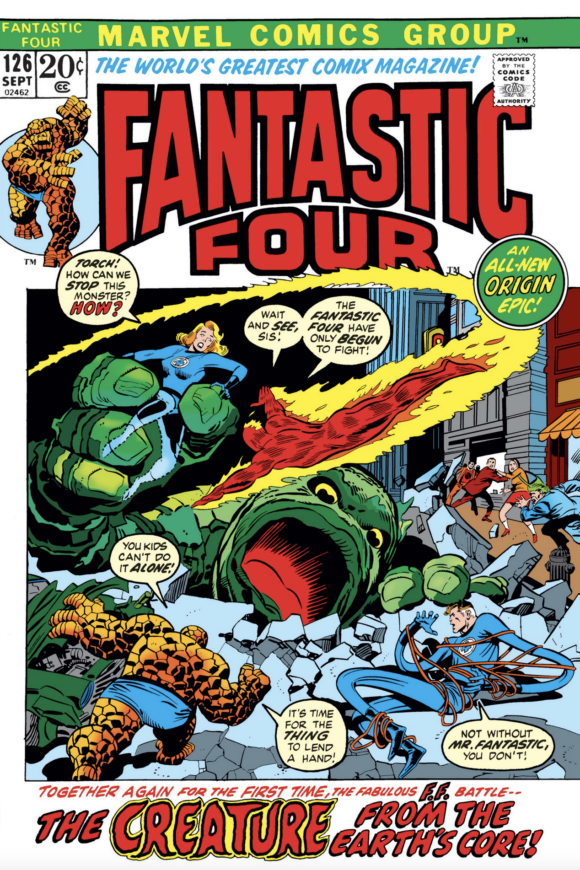 8. Amazing Adventures #14, Marvel. Really groovy poster style cover by Gil Kane but what really makes it is that ol’ hoary chestnut, the rubber-mask disguise. As if! 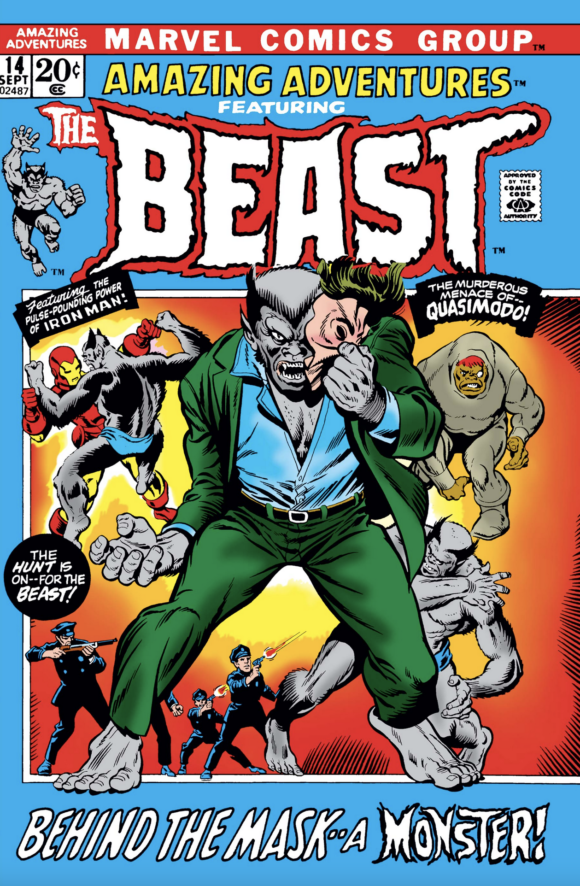 7. The Flash #217, DC. Just a bunch of surprisingly obnoxious Flashes standing around and arguing. Looks great though, especially set off by the black background. I dig it. 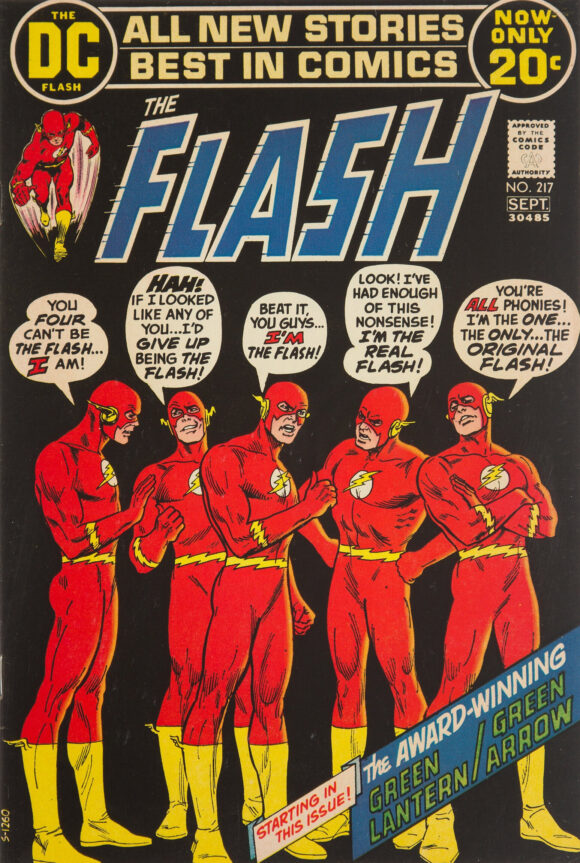 6. The Amazing Spider-Man #112, Marvel. Whattya think? Should we do the TOP 13 TIMES SPIDER-MAN JUST PLAIN GAVE UP? I mean, the guy quits more than anyone, then comes back to the very same conclusion: With great power, there must also come great responsibility. Pete’s a slow learner, huh? Anyway, good thing John Romita could always be counted on to find a new way to show the same ol’, same ol’. 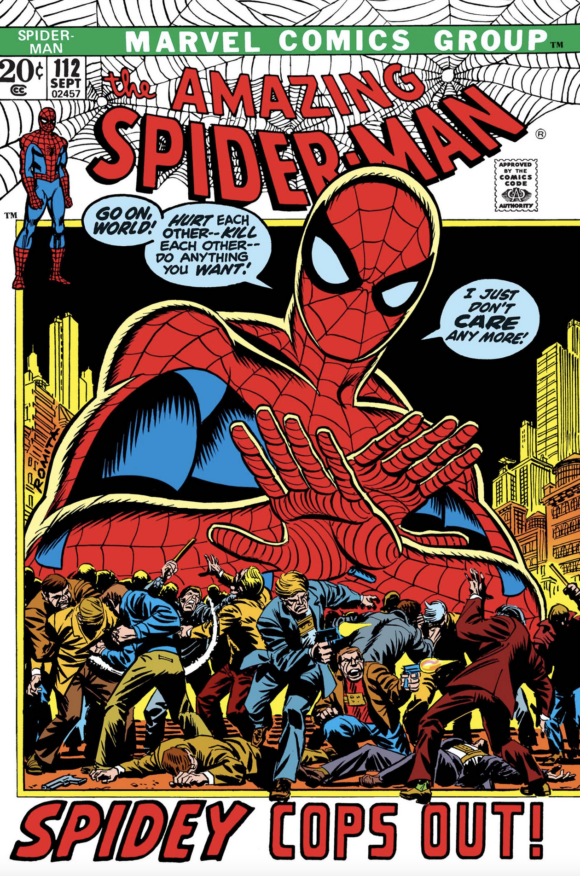 5. Justice League of America #100, DC. Nicely done, Nick Cardy. Fifteen heroes shown in full despite the box-cover format. Plus five floating heads! That’s a winner, folks. By the way, it’s the late Len Wein’s birthday and this story is often cited as one of his best. 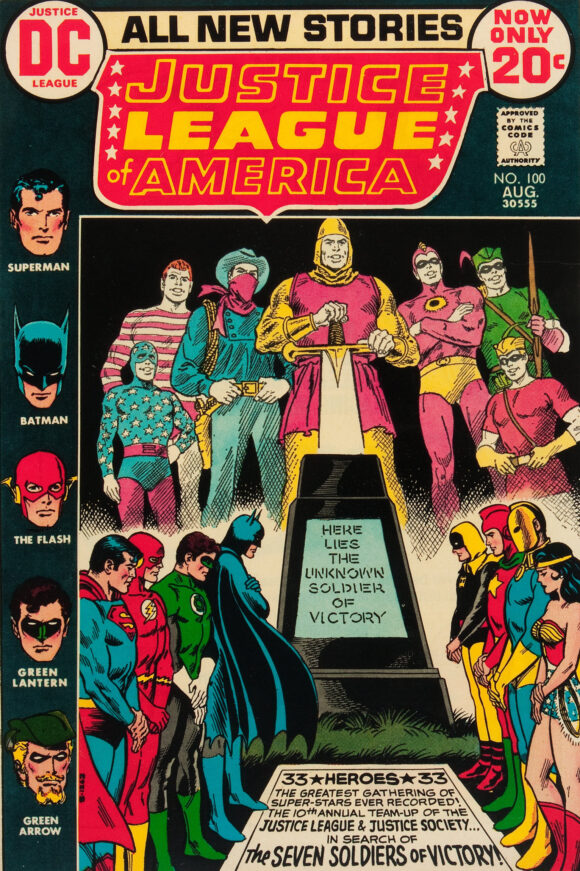 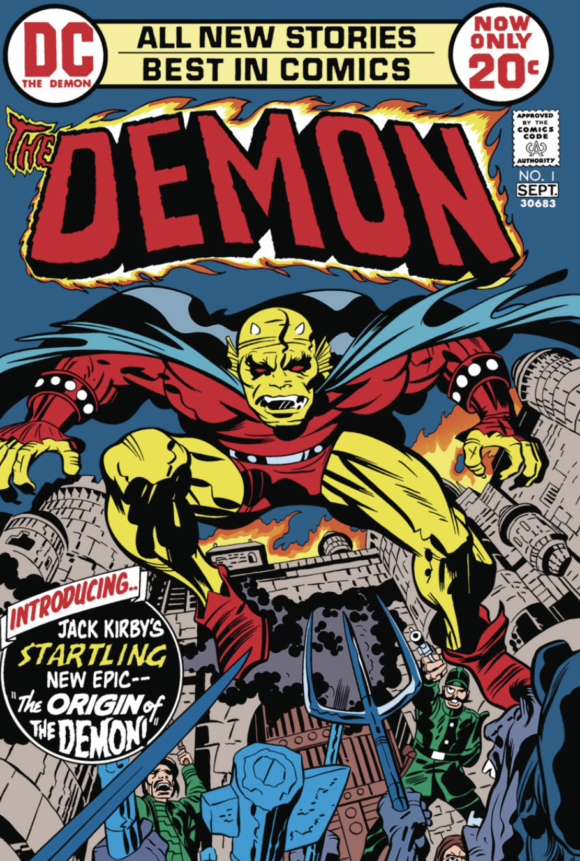 3. House of Secrets #99, DC. One of DC’s most meta covers of the era. Mike Kaluta not only has an overactive imagination, he’s damn clever, to boot. A personal favorite. 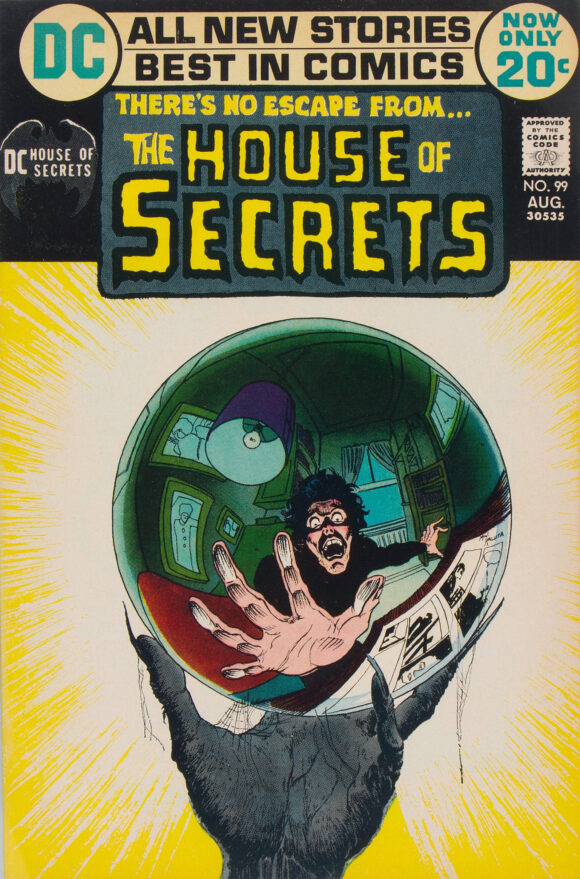 2. Batman #243, DC. The penultimate chapter in the original Denny O’Neil/Neal Adams Ra’s al Ghul saga and the first appearance of the Lazarus Pit. This cover is often overshadowed by the three other central chapters of the story — Batman #232, #242 and #244 — but it’s a damn good fight sequence by Adams. The tension and sense of movement are positively gripping. Compare it to The Flash #217 above and you’ll see two terrific uses of an all-black background. 1. Vampirella #18, Warren. One of Enrich Torres’ greatest Vampi covers. As immortal as the daughter of Drakulon herself.