The TED KNIGHT Toy Figure I Didn’t Know I Needed

My God, do I love Ted Knight. Whether he was playing the blowhard Ted Baxter or providing overcooked narration and voicework for Filmation and Super Friends, Knight has always been part of the family zeitgeist in some fashion.

Well, when I was checking out the Diamond Select Toys booth at Toy Fair earlier this year, I practically gave myself whiplash when I saw this: 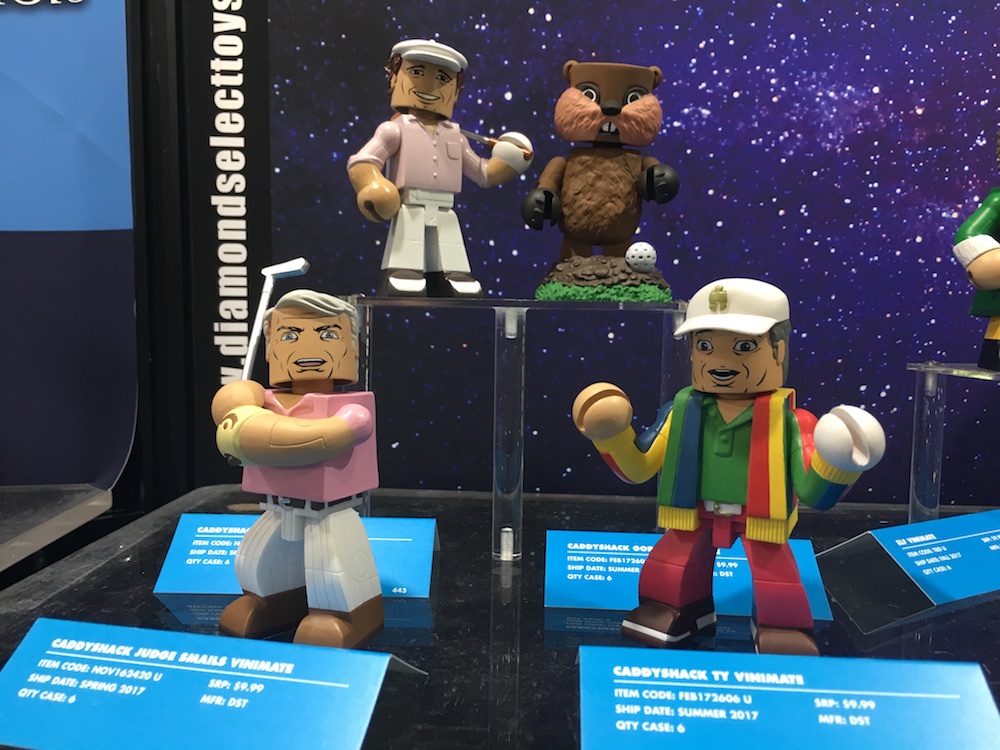 Vinimates, in case you’re unawares, are a play on DST’s popular Minimates. They’re larger, and though they have reduced articulation, they’re easier to display on your desk or shelf. Or in the rough, I suppose: 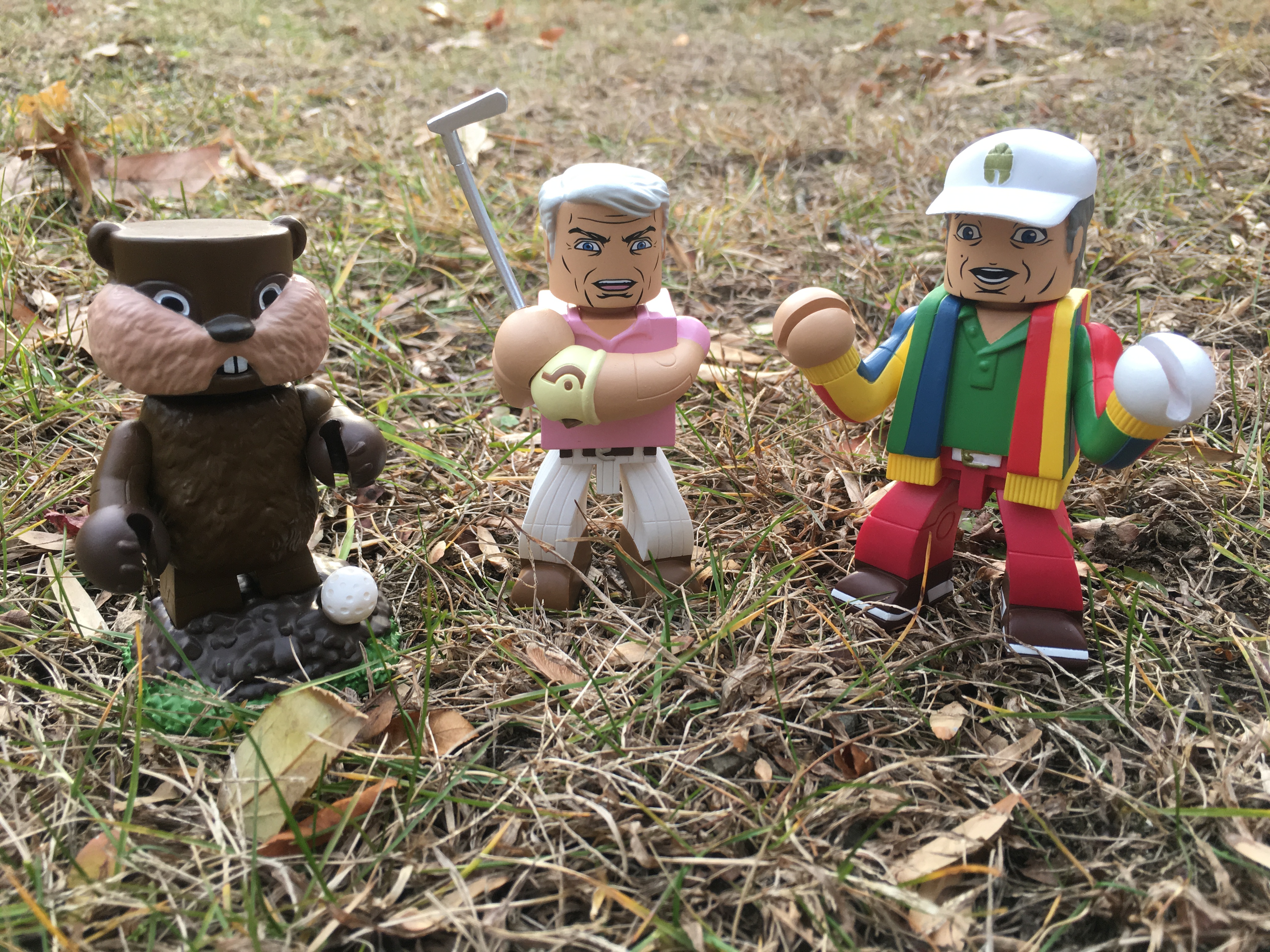 Ty must be off tying someone up with one of his ties.

I love the detail on these, especially Cervik’s obnoxiously loud jacket and white belt, not to mention the judge’s enraged expression.

Now, Cervik and the gopher are cool and all. And I’d certainly love to see Bill Murray’s Carl Spackler. But I would have been more than tickled pink just to have unctuous One Percenter Judge Smails because while he’s a thoroughly unlikable villain, he’s Ted Friggin’ Knight in one of his greatest scene-stealing roles. 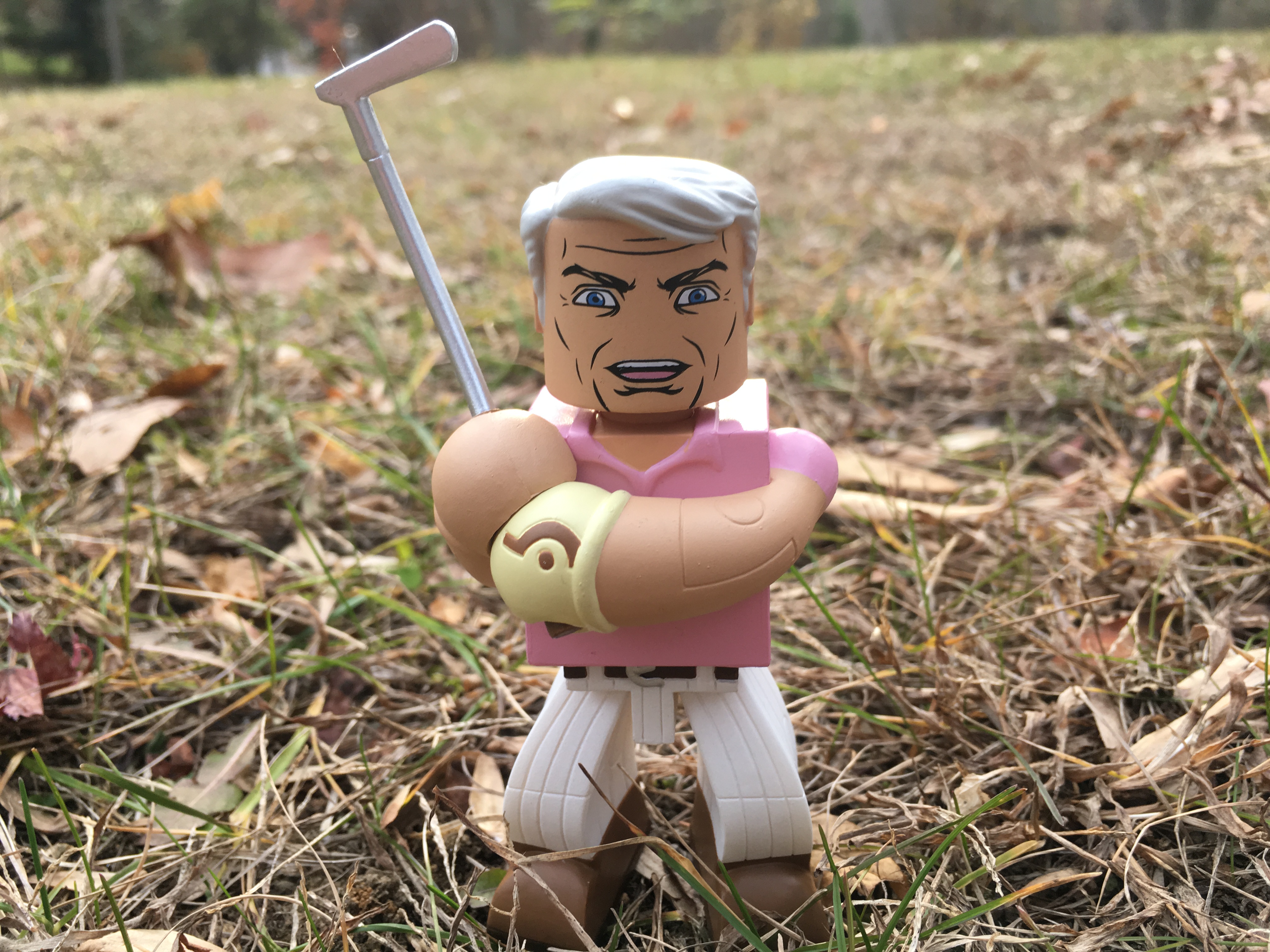 Like the headline says, I didn’t know I needed this until I saw it.

Vinimates are about 4 inches tall and will run you about $10 a pop. You can order them through your comics shop or any number of other retailers.