Almost 800 pages of the Spirit of Vengeance — featuring Aparo, Anderson, Wrightson and MORE… 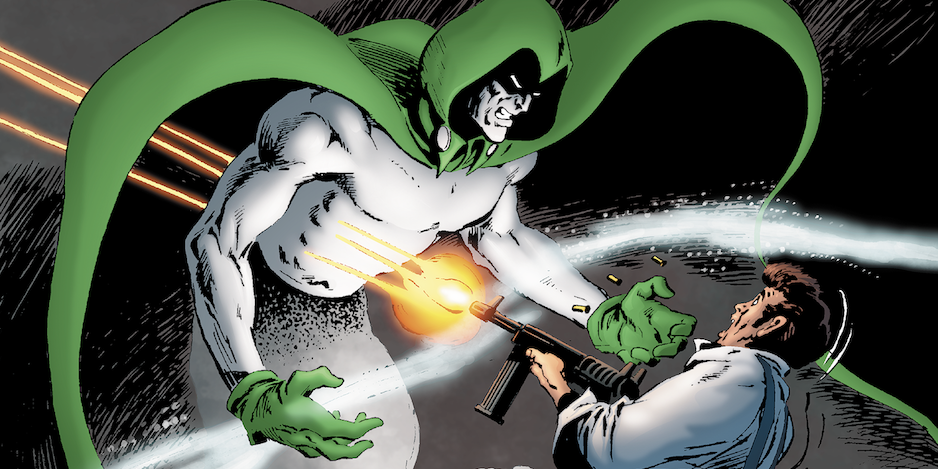 Now, a day later, DC is announcing an omnibus edition collecting the Spirit of Vengeance’s classic tales from the Silver and Bronze Ages. 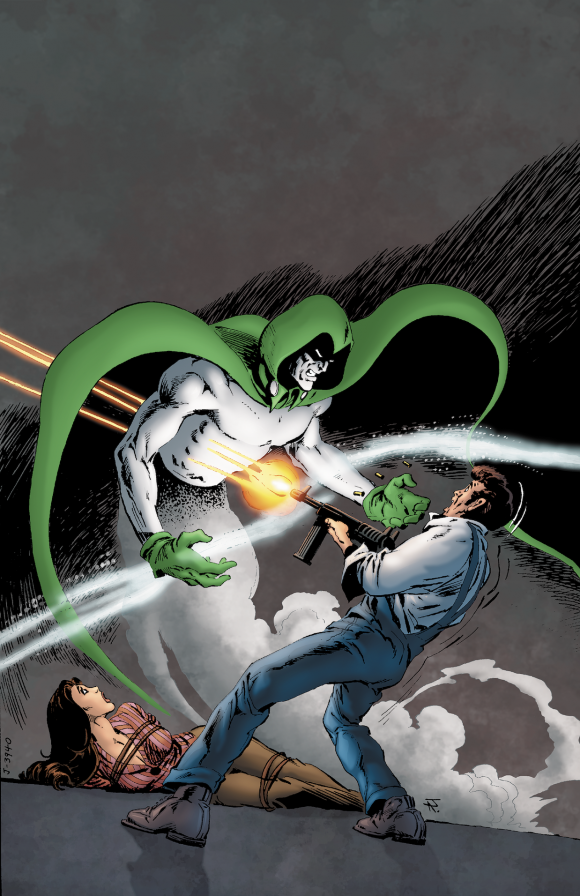 Written by GARDNER FOX, BOB HANEY, MICHAEL FLEISCHER, and others

Given the Spectre’s cult-fave status – and the interest in these stories in particular – I imagine a lot of fans will be lining up for this doorstopper next July.