UPDATED 2/28/21: The late Olan Soule, who memorably voiced the Caped Crusader in the 1968 Filmation cartoon series The Adventures of Batman and later in Super Friends, was born 112 years ago, on Feb. 28, 1909. (He died in 1994.) I’m a huge fan of Soule’s work — he was the quintessential Bat-voice of the Silver and Bronze Ages — so it’s the perfect time to re-present this piece from 2017. Dig it. And click here to check out our recurring feature THE FILMATION FILES. — Dan 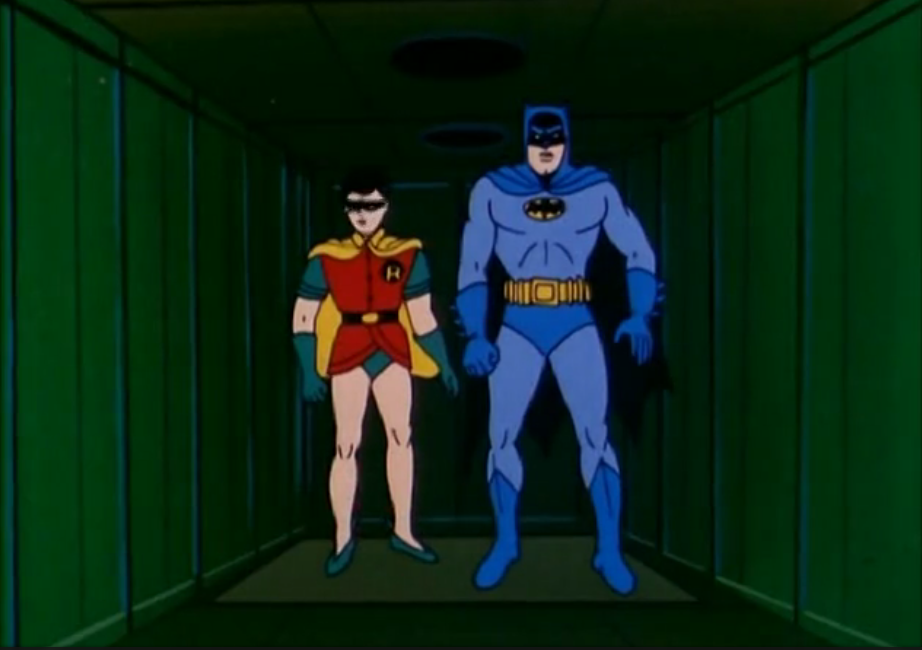 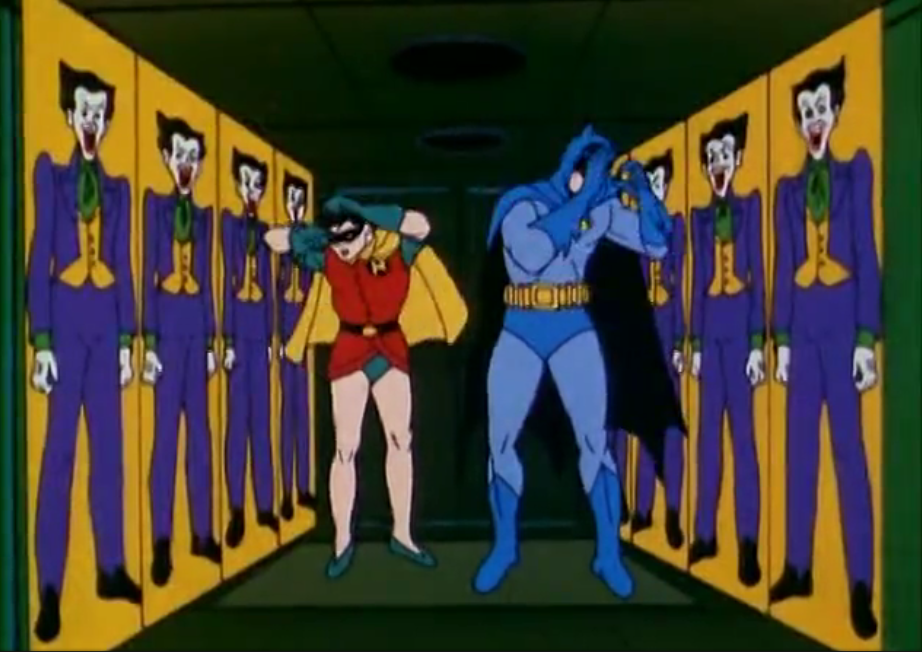 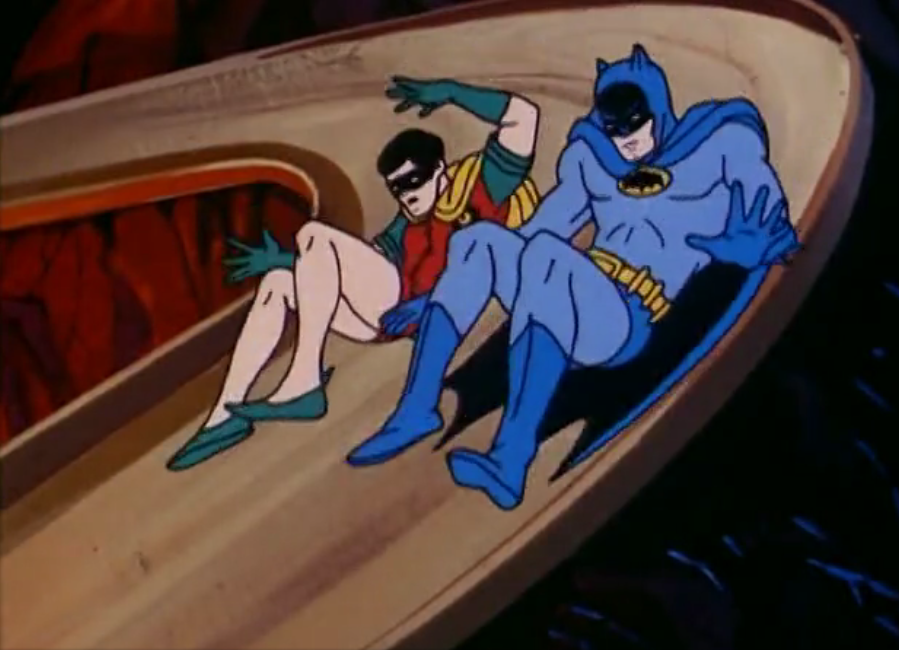 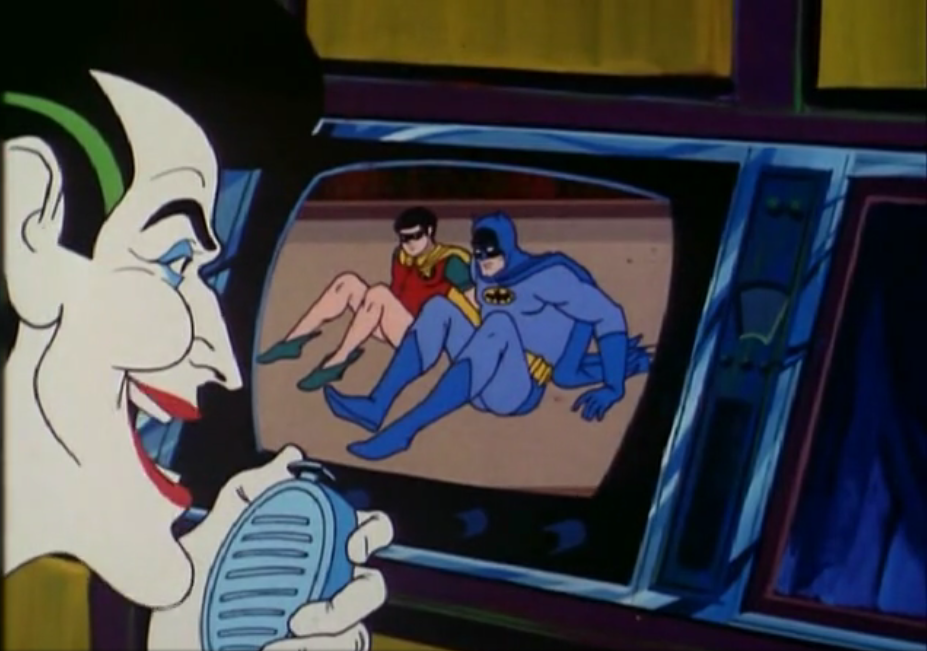 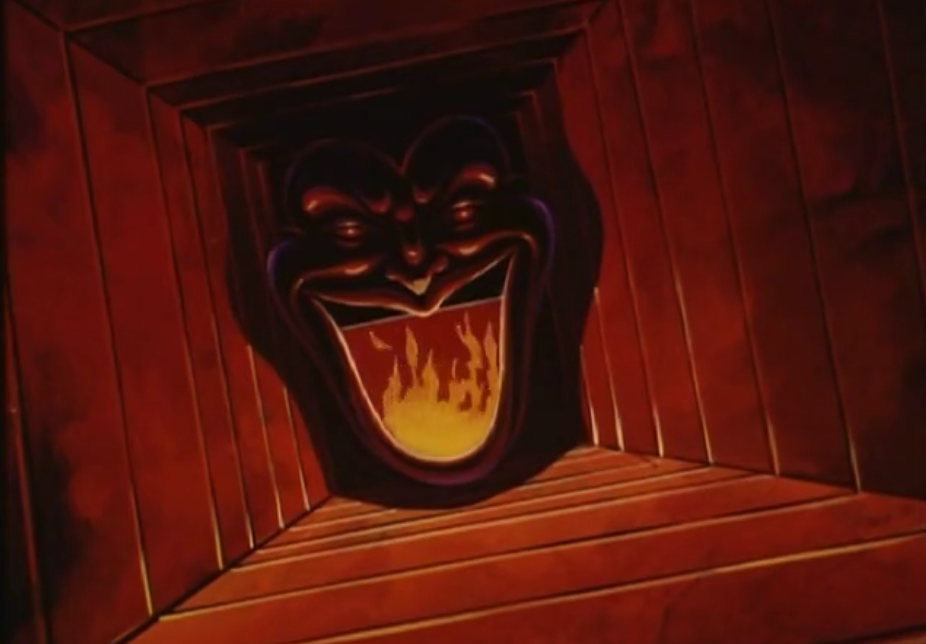