This is cool. And spooky.

You mighta heard the news — actually we noted it here some time ago — that Neal Adams has a new Deadman series beginning later this year.

DC this week released the cover to Issue #1 — which in a nifty twist will be glow-in-the-dark: 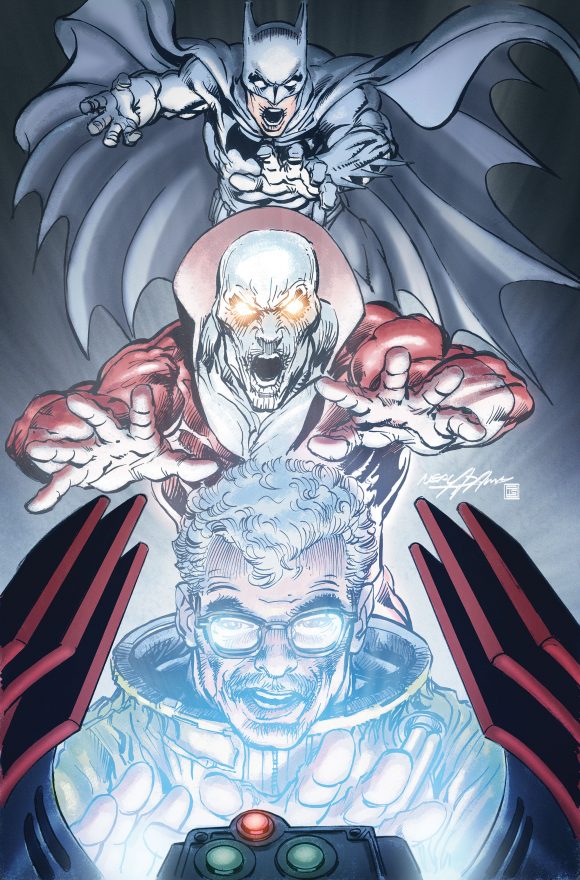 The series follows Adams’ controversial Batman: Odyssey and bombastically entertaining The Coming of the Supermen, both of which were published over the last several years. (Hey, fingers crossed we get a Green Lantern/Green Arrow series next!)

Anyway, we’ve got the solicitation info for you below, straight from DC, providing you with an overview of what to expect in Issue #1, which is due Nov. 1.

OK, so why Nov. 1? Why, that coincides with the Day of the Dead. (And Halloween is the day before, to boot.)

A little birdie told me that’s all by design. 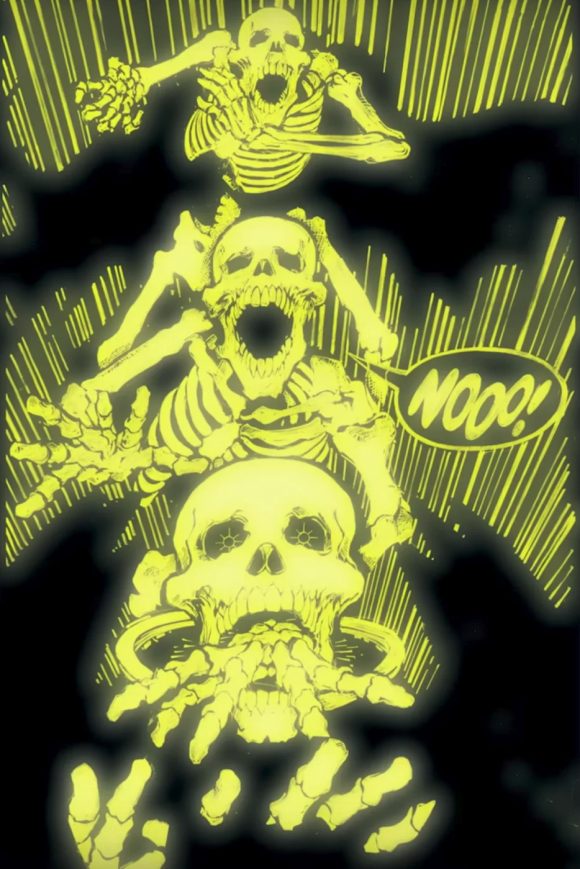