THE OVERSTREET GUIDE TO GRADING COMICS Set For Early Release

EXCLUSIVE: The popular resource will also be available in hardcover for the first time…. 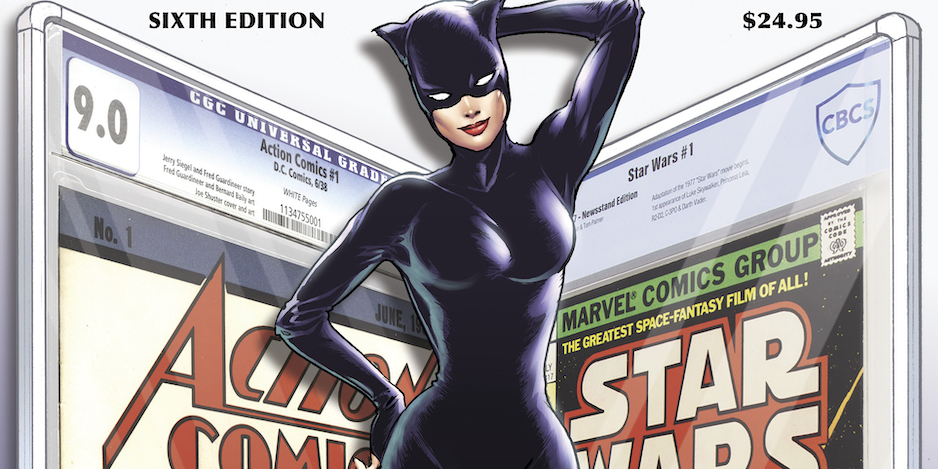 The Overstreet Comic Book Price Guide #50 just came out — and we’ve got some fresh news for you: Gemstone Publishing’s popular Overstreet Guide to Grading Comics is set for a sixth edition, due in April 2021.

Not only that, it’s the first time the book will be available in hardcover and feature original cover art — with Billy Tucci’s rendition of Miss Fury flanked by Action Comics #1 and Star Wars #1 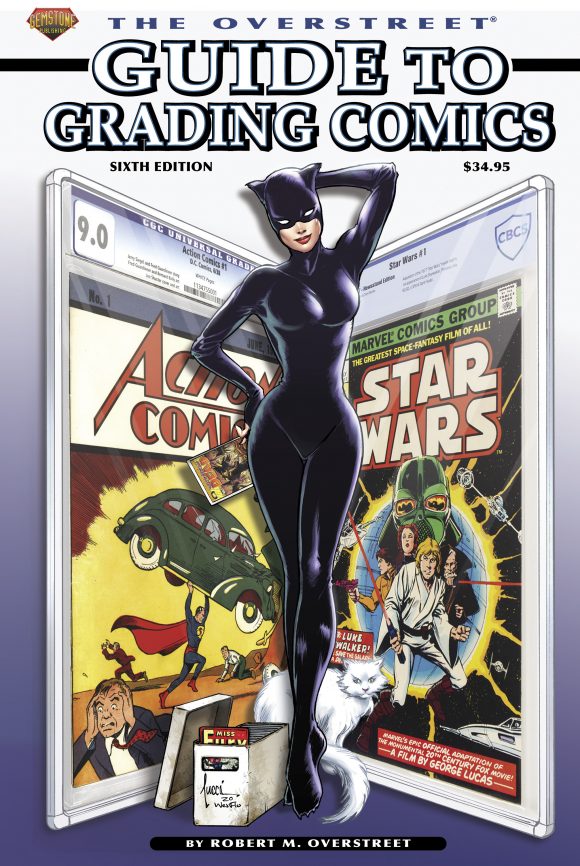 The Overstreet Guide To Grading Comics – Sixth Edition is on the schedule for an April 7, 2021, debut, this time with its first art cover (Miss Fury illustrated by Billy Tucci) and offered for the first time with a hardcover option.

Grading is often a key factor in real collectability. While The Overstreet Comic Book Price Guide provides a massive insight into comic values, The Overstreet Guide To Grading Comics does the same for the importance of condition and accuracy. Even if you’re going to use an independent, third-party grading service, isn’t it better to have a solid idea of what grades you’ll receive from them when you submit your comics?

The Overstreet Guide To Grading Comics includes the 10-point grading system, as well as exhaustive descriptions of Primary and Split Grades. It spotlights each grade with more than 200 full-color images in all, as well as articles on storage, preservation, and restoration, a look at the independent, third-party grading companies, and much more!

Next to the Guide itself, The Overstreet Guide To Grading Comics has always been our best seller. We had originally intended to do this book in the fall of 2021, but demand has increased over the last few months, so it has moved up on the schedule,” said J.C. Vaughn, Vice President of Publishing for Gemstone. “And after years of input from retailers and fans, this will be the first edition that offers a hardcover version.”