The TOP 13 MOST VALUABLE COMICS Published Since 1970

OVERSTREET AT 50: And, boy, are there some surprises… 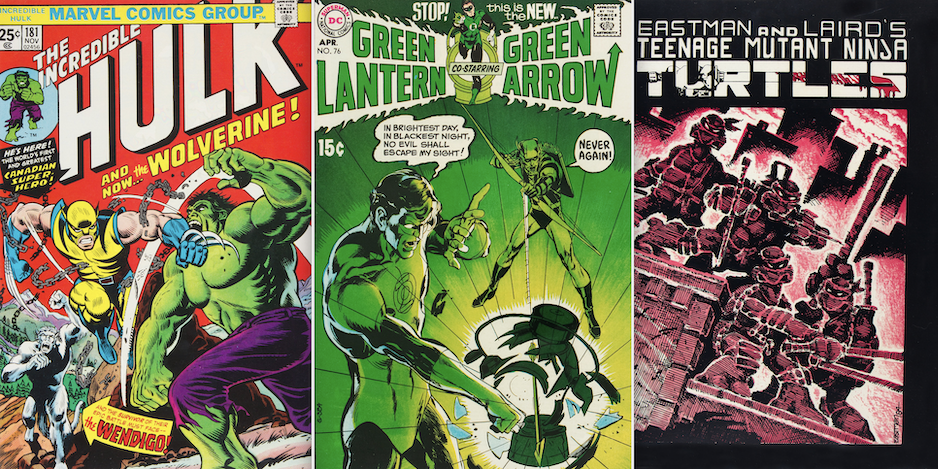 The 50th edition of The Overstreet Comic Book Price Guide is out this week, which got us to thinking: What are the most valuable comics that were published in the last 50 years?

See, earlier this year, with Overstreet’s anniversary in mind, we posted THE TOP 13 MOST VALUABLE COMICS IN 1970 — AND WHAT THEY’RE WORTH NOW. You can click here to check it out, because the differences are stunning.

But with the publication of Overstreet #50, it only made sense to revisit the idea, only with comics printed since the first price guide came out.

So get ready for some surprises because here are THE TOP 13 MOST VALUABLE COMICS PUBLISHED SINCE 1970.

(Prices are based on comics graded 9.2, the top listed by Overstreet. Dates are publication dates.) 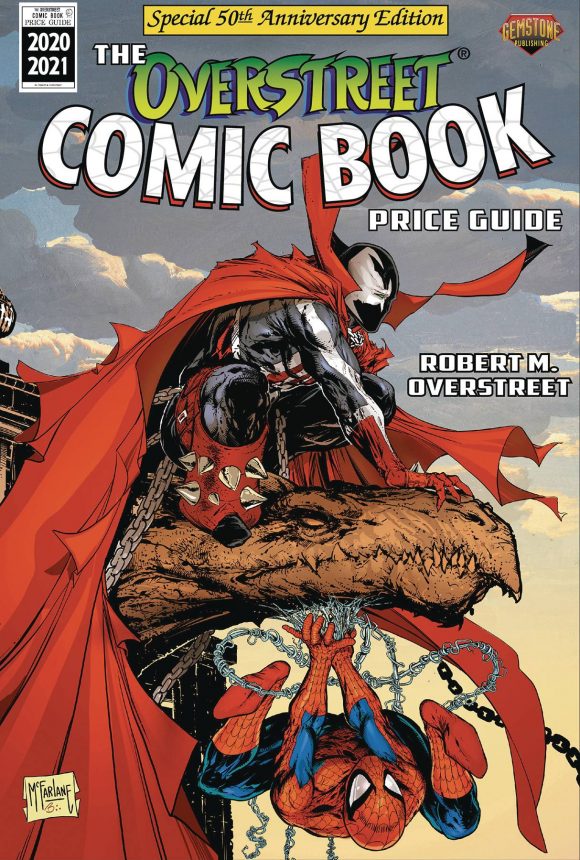 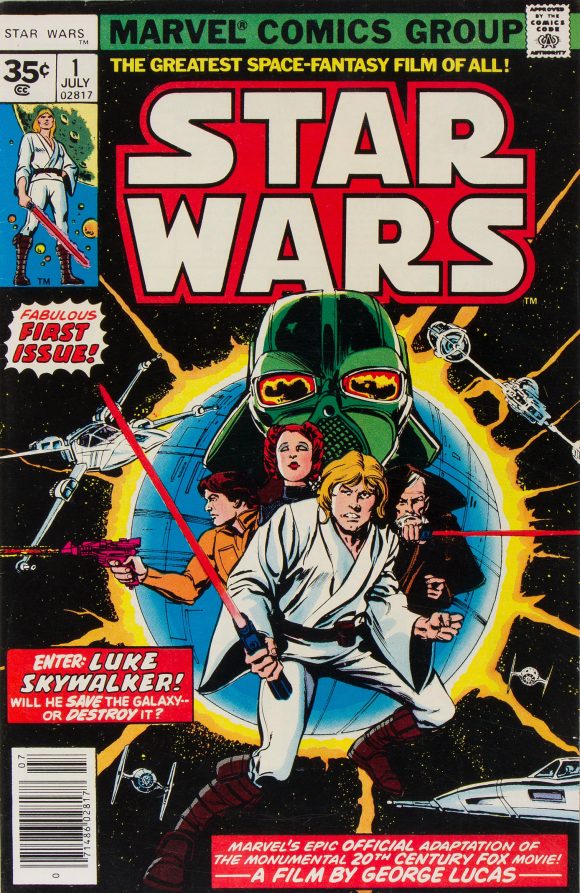 2. Teenage Mutant Ninja Turtles #1, Mirage (1984): $8,000. I remember what a huge deal this was at the time. Forget the cartoons and movies and whatnot. This comic changed the industry. 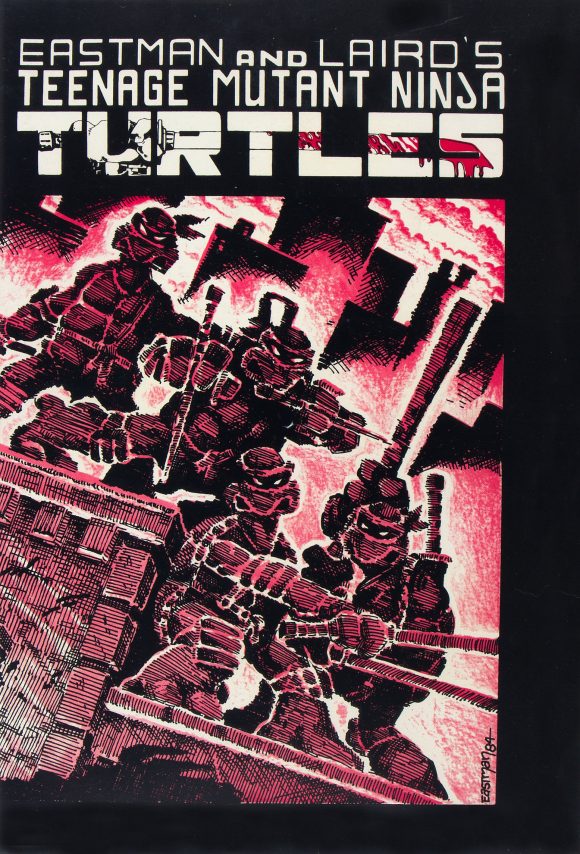 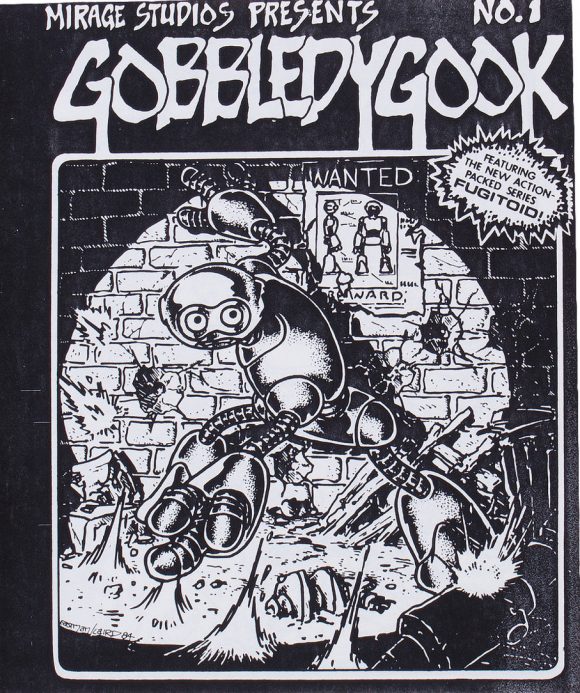 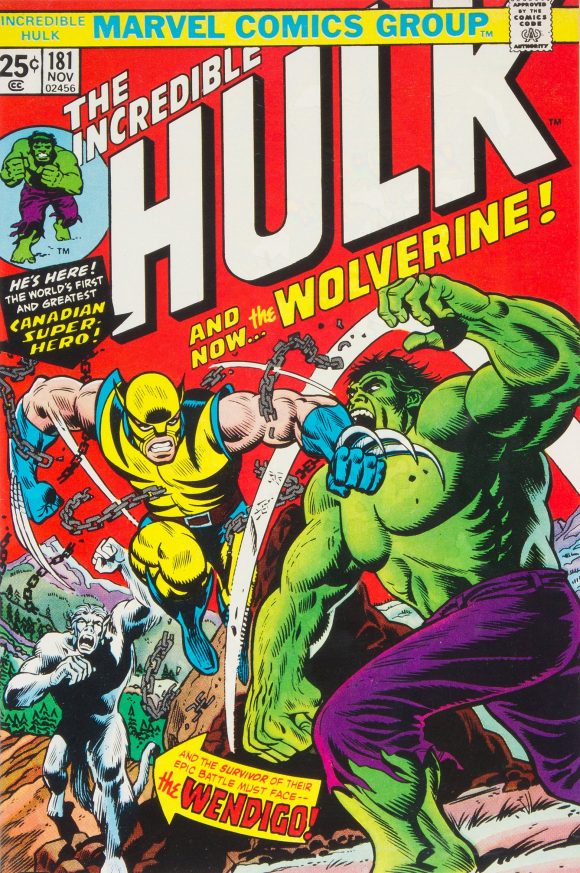 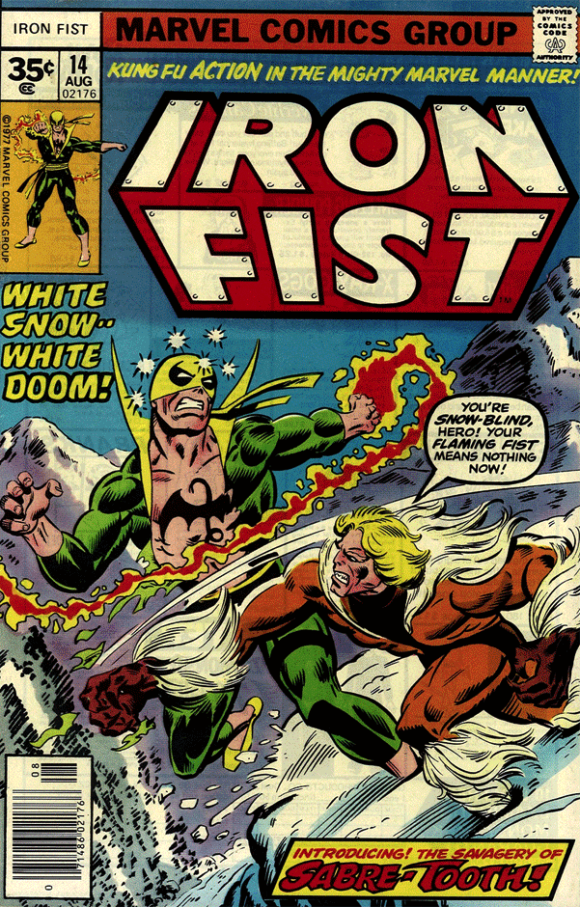 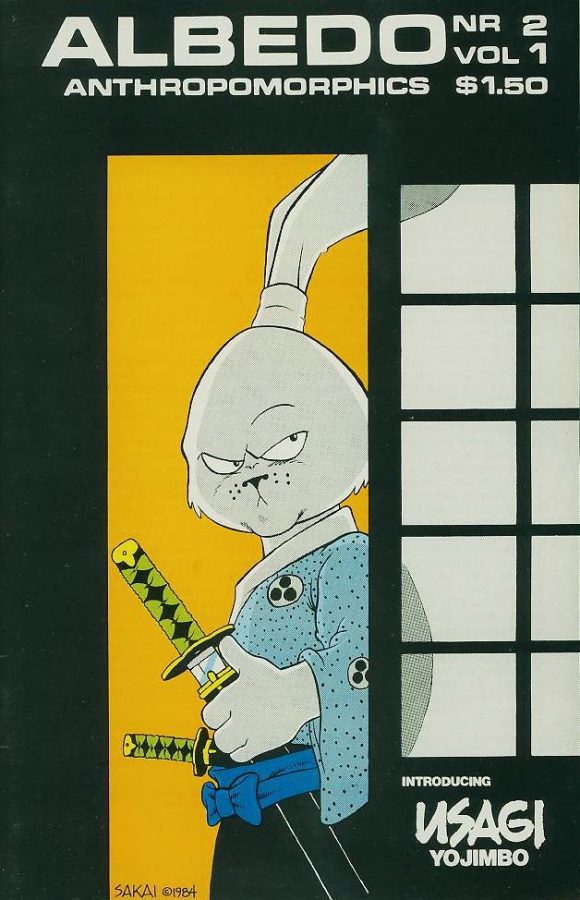 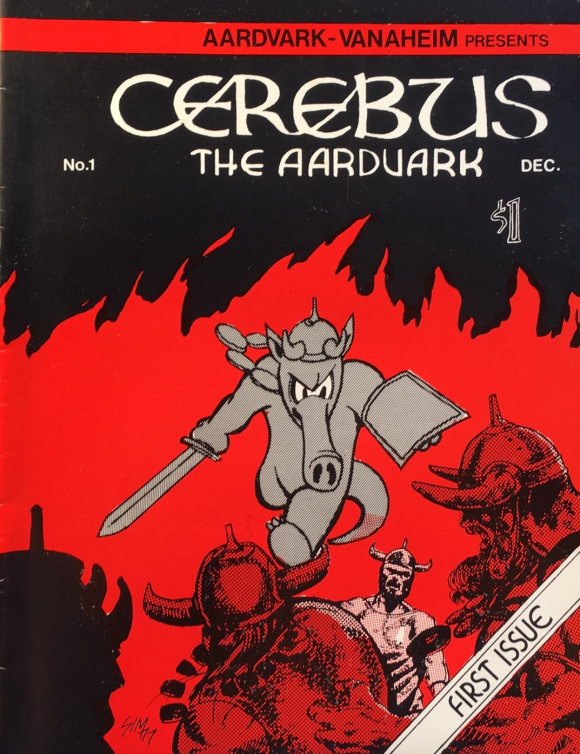 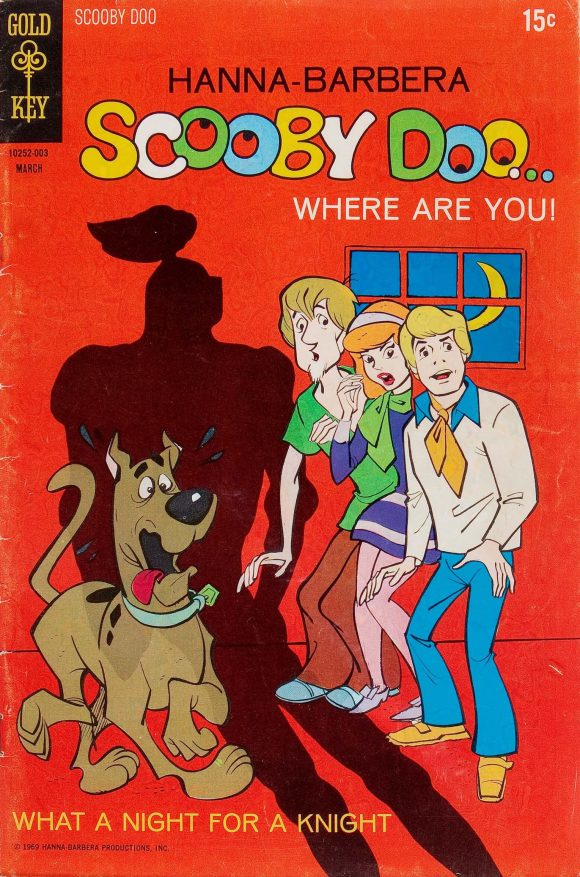 10. Marvel Spotlight #5, Marvel (1972): $2,800. First appearance of Ghost Rider. Personally, I would have thought the Punisher’s first appearance in Amazing Spider-Man #129 would have been higher, but this is likely a matter of supply. 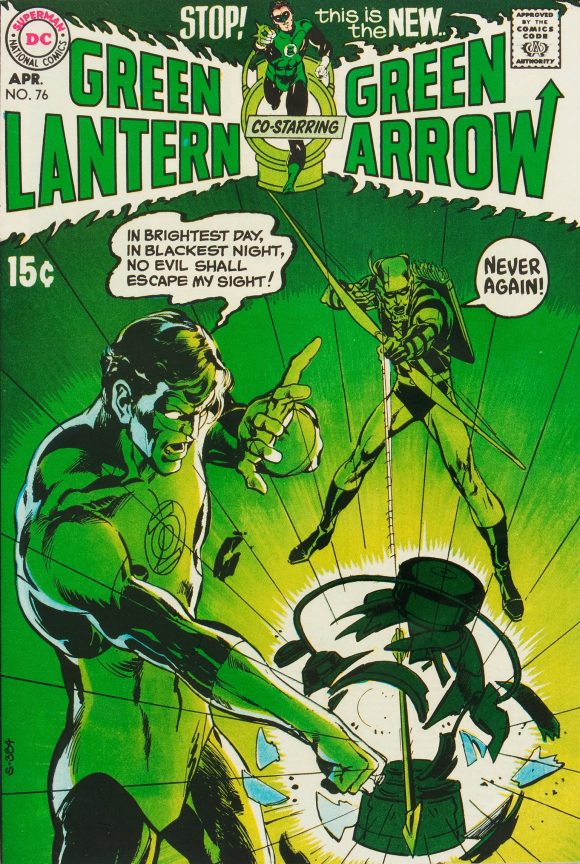 The Overstreet Comic Book Price Guide #50 is available now. The hardcover lists for $37.50 and the softcover lists for $29.95. The “Big! Big!” edition runs $49.50. You can get them at your comics shop or directly from Gemstone Publishing. (Click here or here.)