THE MARVEL ART OF GEORGE PEREZ Tribute Hardcover Set for 2020

If anyone deserves the honor, Perez does… 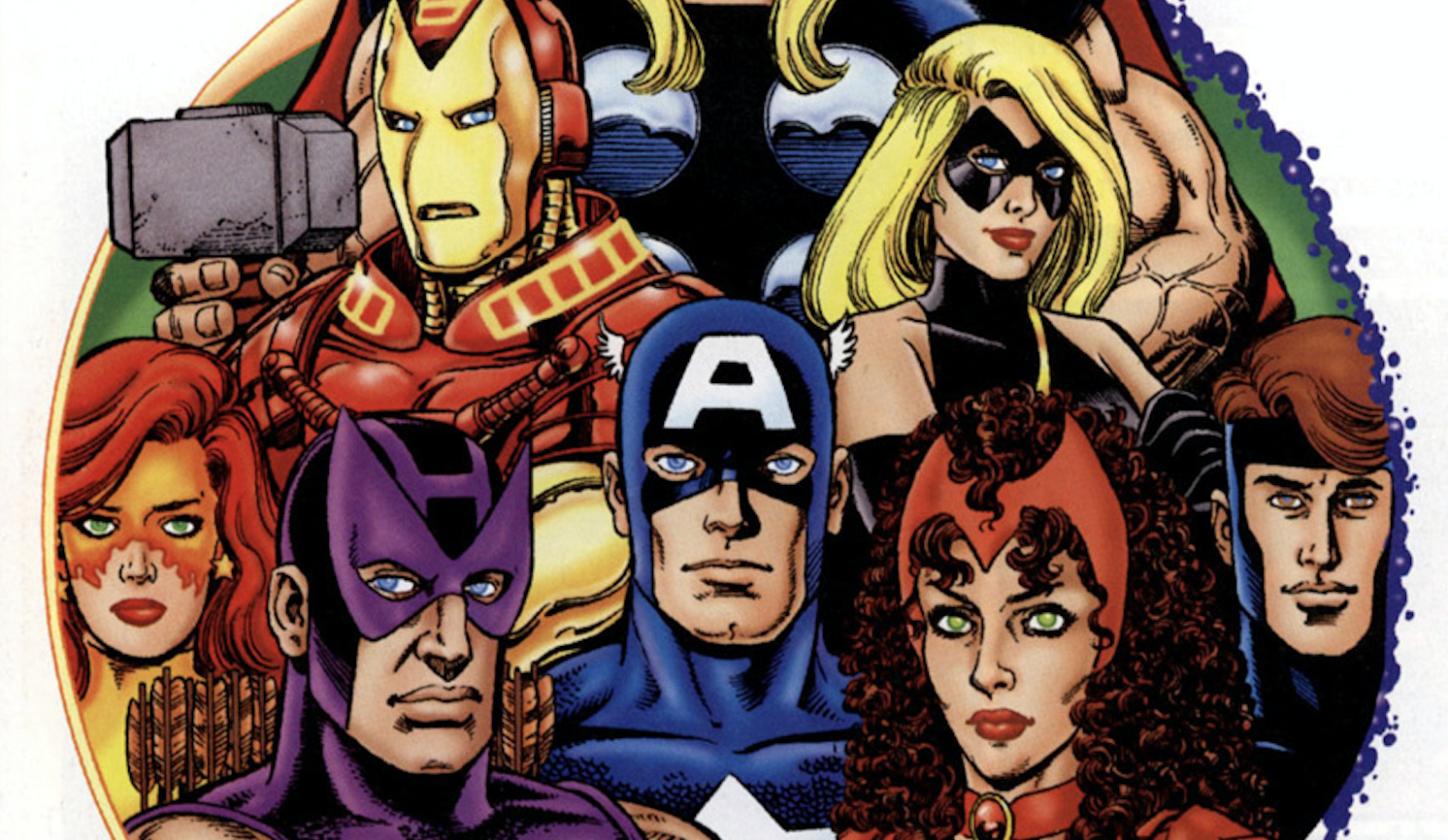 It was early 2019 when George Perez announced his retirement from comics, leaving behind an enormous legacy and profoundly prolific body of work.

Now, in 2020, Marvel Comics plans to honor Perez’s landmark output for the House of Ideas with The Marvel Art of George Perez, a 224-page tribute hardcover due in December.

Dig this description, from a listing on the Hachette Book Group website: 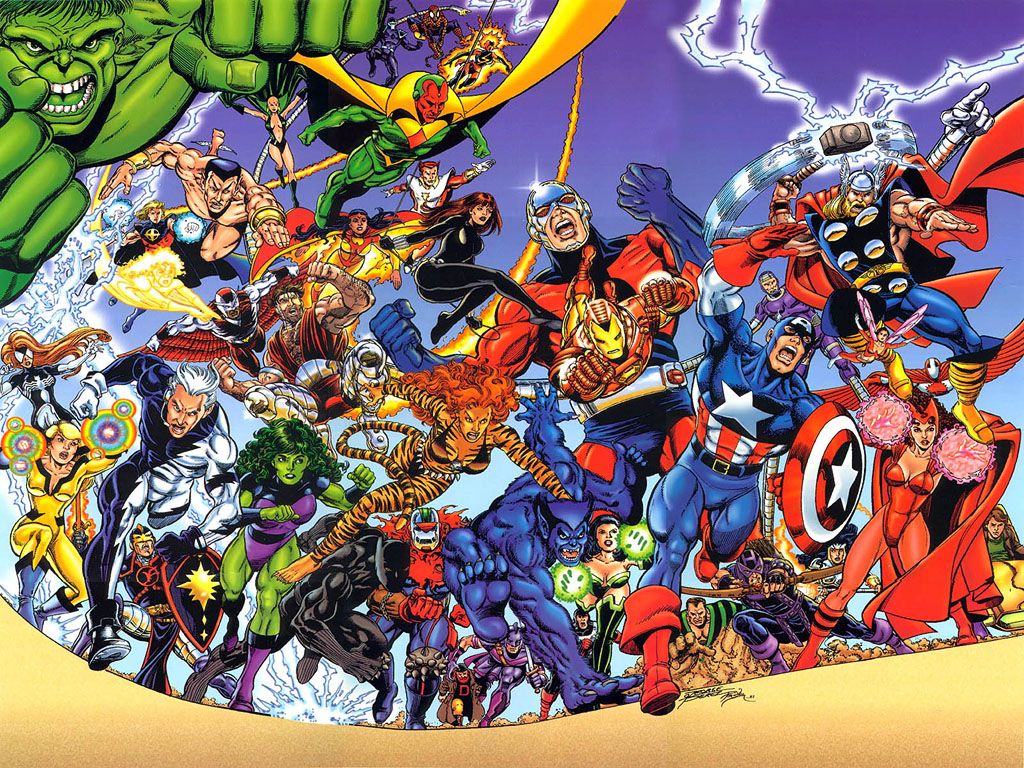 The Marvel Art of George Perez

Celebrating the artistic legacy of a true Marvel Comics legend! George Pérez first wowed fans in the 1970s, building a phenomenal reputation as a super-team illustrator without peer on AVENGERS, INHUMANS and FANTASTIC FOUR! His talents graced the super hero action of MARVEL TWO-IN-ONE, the martial arts mayhem of DEADLY HANDS OF KUNG FU and the monster madness of Man-Wolf in CREATURES ON THE LOOSE! Years later, Pérez demonstrated his cosmic grandeur by wiping out half the Marvel Universe along with Thanos in INFINITY GAUNTLET! And as the Avengers made a heroic return in 1998, so too did Pérez, joining writer Kurt Busiek to usher Earth’s Mightiest into a new era of greatness. Nobody can draw an army of heroes in a single image better than George Pérez!

— Why is this a Hachette Book Group listing? Because that’s Marvel’s book market distributor.

— Why is that significant? Because the book has not been solicited by Marvel yet, which means this is not yet official. (I would expect a solicitation at some point because it’s unlikely this will be a book-market-only publication.) At the same time, the coronavirus pandemic is putting the squeeze on the comics industry right now, so it’s impossible to say what the future has in store in terms of release dates, solicitations, and so on. Just keep coming to 13th Dimension for updates.

— The book is in such early days that the listing doesn’t even include placeholder art, so I picked off those illos as examples of Perez’s marvelous work.