Ed Catto, Comics Renaissance Man, brings you the story of a weird find:It was back in the early 1970’s, and my dad, a sports enthusiast and star quarterback in college, regularly took my brother and me to the local YMCA. It was great fun.  During those chilly upstate New York winters we especially enjoyed swimming in the heated pool.

One day as we were checking in, a fitness paperback caught my eye. It was one of several workout books on sale.  “Dad, we’ve got to get this”, I cried.  As a young comic fan, I was at that point where I was starting to recognize artists’ styles.  I knew that this YMCA fitness paperback’s cover featured the artwork of one my favorite comic artists: Nick Cardy. 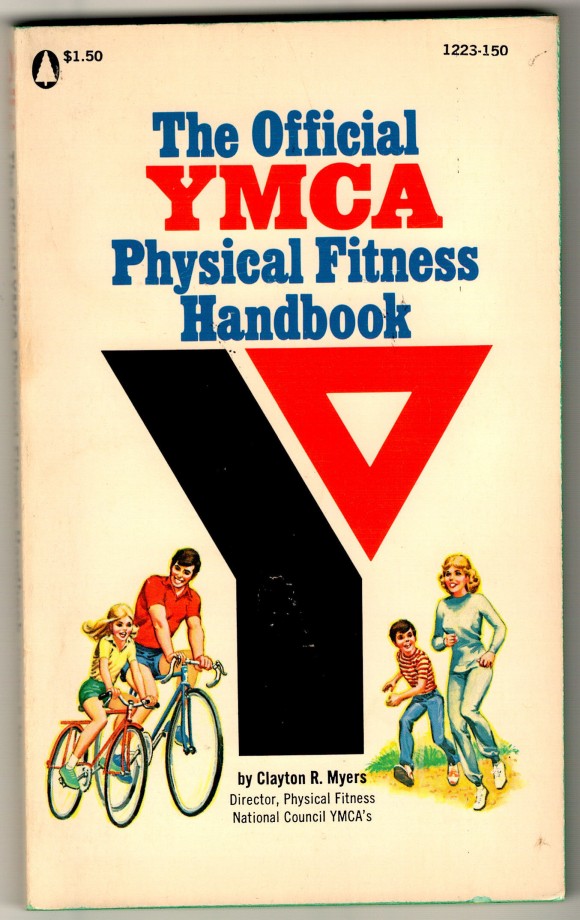 Even thought the book was $1.50 (ten times the cost of a comic back then) my dad indulged me and bought it.  The book itself was a kind of an exercise “how-to”, instructing readers how to do push-ups, sit-ups and more. We already knew all that, but I loved the Nick Cardy illustrations. The men looked just liked DC superheroes, without the spandex. (Or was it just leotards back then?)  The women didn’t have that Nick Cardy va-va-voom-iness, but it was probably a few years before I’d appreciate that sort of thing.

After the recent passing of this beloved artist, I didn’t see anyone fondly remember this ‘lost classic.’  So presented here is Nick’s cover to the Official YMCA Physical Fitness Handbook, along with a sample of interior pages, all showcasing the unmistakable optimism of classic Cardy illustrations. 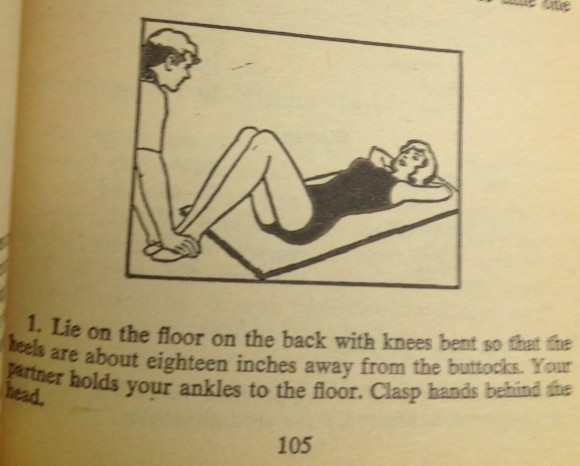 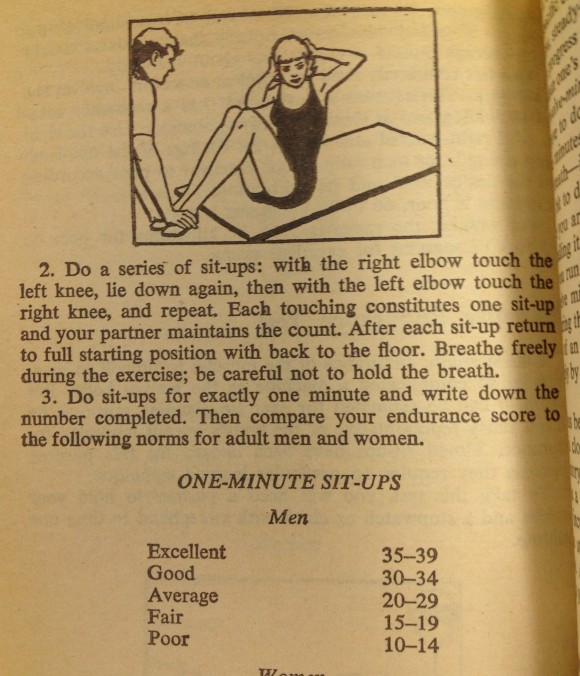 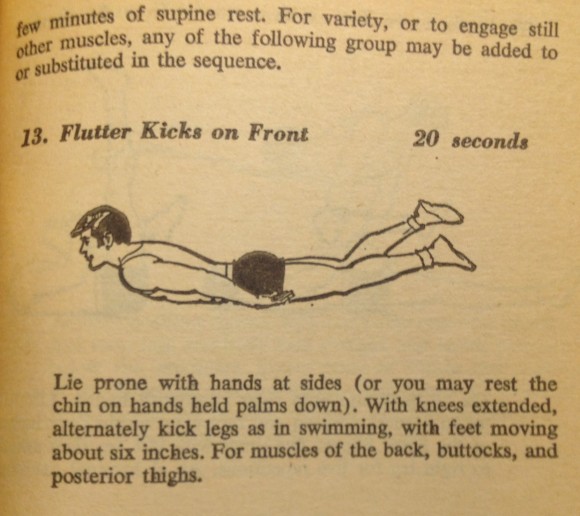 Wait … is that Aqualad?