The Holidays Are Over — and Your Comics Shop Really Needs You

I hope you all had a wonderful holiday season and your 2017 is off to a good start. I made it through 2016, which at times I thought I wouldn’t but I did, so I am really looking forward to this new year. So many new comic series coming out, like Curse Words and God Country to name just two, and new conventions, and so many amazing movies to see. And I’m really looking forward to seeing what awesome songs are on the Guardians of the Galaxy Awesome Mix Vol. 2 soundtrack! 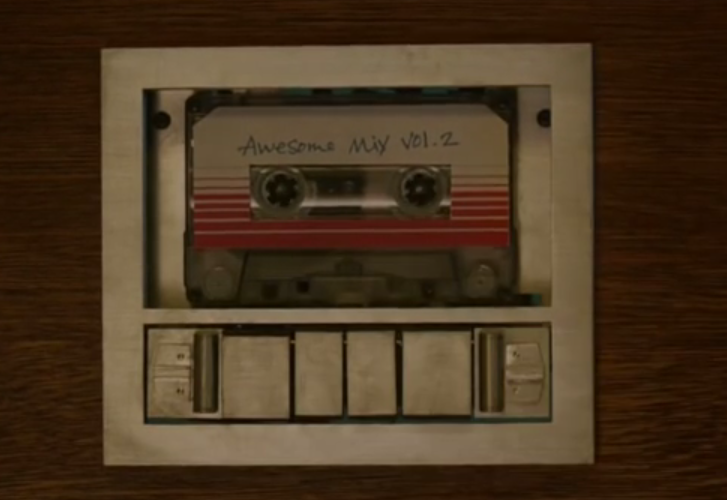 One thing I’m hoping happens is that sales pick up for local comic shops. I know I write a lot about this, however, in my defense, it’s what I do for a living. And it’s something that I love, and would love, even if I didn’t have my own comic shop. There’s been a lot of chatter around that shops are closing or having a really hard time and I feel that. It’s been a tough year for my store, too.

This time of year is critical for a lot of stores. The holidays are over and the casual buyer looking for presents and those big-ticket items may not have the incentive to wander in. So we need your support. It’s like that old adage: Ignore us and we’ll go away.

Publishers are even hearing this. Ross Richie, CEO and founder of Boom! Studios, recently put out this video on facebook asking people to visit their local comic shop and buy a book or two. (Watch video here.) This is much appreciated by retailers, so thank you, Ross.

I’ve talked to a lot of retailers about what is going on and no one has a solution. We can’t even really figure out why it’s happening. People who read this column most likely go to comic shops and support them, so I bet you’re baffled, too. (Speaking of Baffled — it’s a GREAT pilot starring Leonard Nimoy. I totally would have watched that series!) 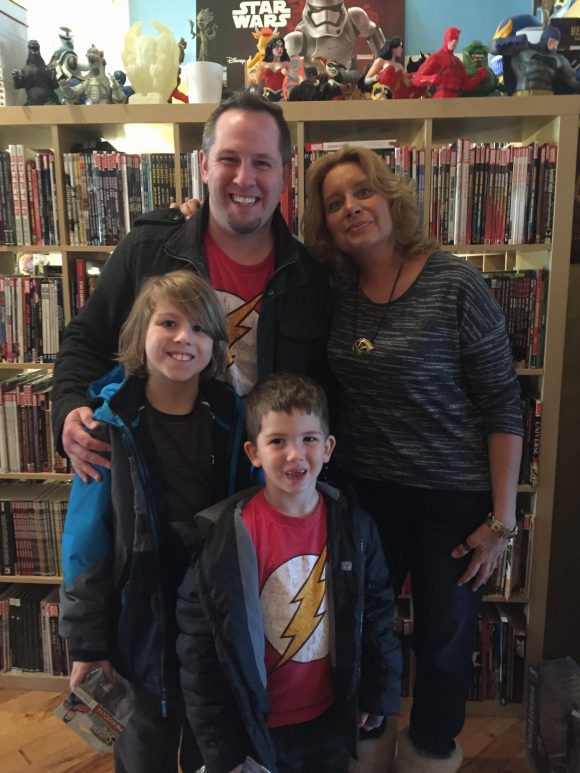 That Flash fan you know? Bring them to your favorite shop!

I mean, think about it. Comic-related items are everywhere. There are tons of movies, television shows and video games based on comics and the characters. You can’t throw a stick in a store without hitting something comic-book related (do not throw sticks in stores — only throw sticks at dog parks. And make sure the dog park is not in Night Vale). Maybe it’s over-saturation. Maybe seeing the characters on screen is enough for some people and they don’t need to read about them. I just don’t get that because when I love something I want more of it.

Anyway, once again, I’m asking you to seek out a local comic shop if you haven’t. If you have one (which means you are super lucky), go in and see them. For the good stores, tell them how much you appreciate them and then show them by purchasing something. If you love a series, set up a pull file but then make sure to go in and get that file at least once a month — every week would be better.

Look through the Previews catalog. Yes, I know it can seem intimidating, but it has the most amazing information in it. Let your LCS know what you want to pre-order. That really helps them with knowing what to get. And more importantly, make sure you pick what you order up! I can’t tell you how many times I have been stuck with something someone ordered and never paid for and no one else wants it. I’m lucky if I get my money back on it but usually I end up losing money (the main reason why I now ask for a down payment on statues and items like that). 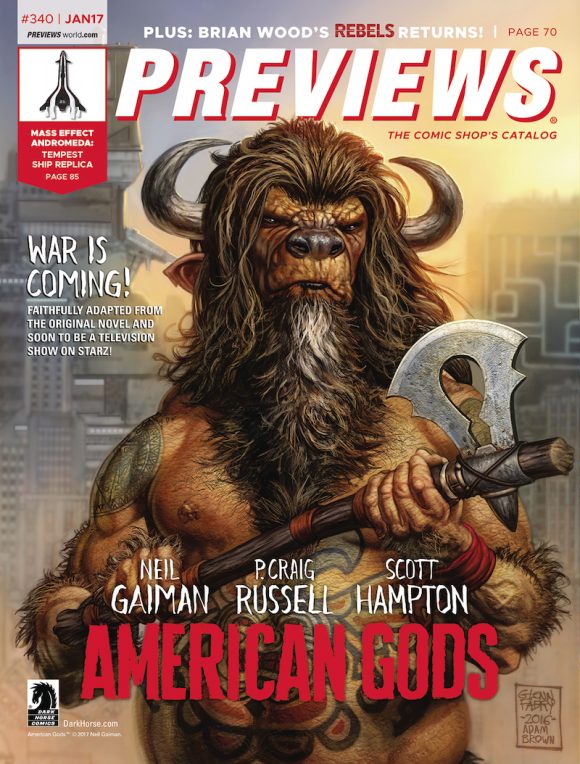 Most comic shops are small businesses and we pretty much survive week to week. It’s a tough business but we love it. We love our customers. Let’s not let any more shops go the way of the dinosaur!

So, please hold my hand while I get off my soapbox now. Just please try and visit your LCS or find one. Tell your friends, your family, your co-workers. Let people know what an amazing store they have in their area. Comic shops are really cultural touchstones and they serve an important need in the community. Let them know. 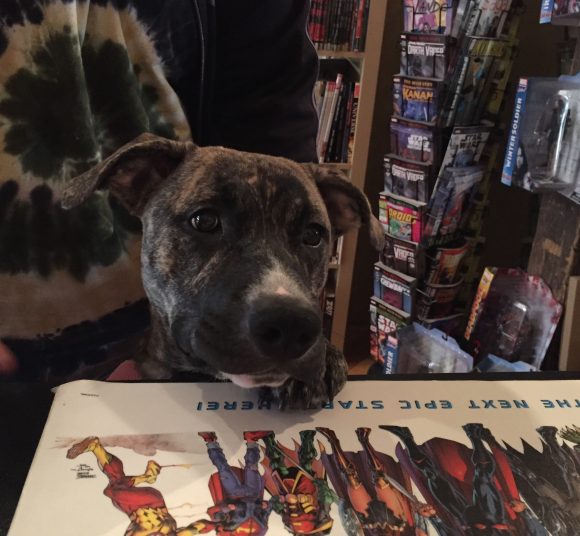 C’mon. How can you resist those eyes?

That’s all for now, comic peeps! Have an amazing week and I promise I will have my favorites of LAST WEEK’S COMICS back next week. For the record, my choices this week were Deadpool the Duck #1 (super funny! Can I say mothballs?), the Chris Samnee Daredevil Artist Edition (one of my favorite artists in the universe — click here for 13 great pages from it), and Ragnarok #11 (Walter Simonson is one of my favorites everythings in the world!). Lightning Round was the Han Solo trade, US Avengers #1 and the Doctor Strange Little Golden Book (don’t judge me!).

Until next week, be good to each other and keep reading comics! They are good for the soul!