The Greatest BATMAN Team-Ups That Never Were

Or maybe not the greatest exactly …

At the tail end of San Diego Comic-Con, DC honcho Dan DiDio mentioned that the next great Batman ’66 comics crossover was going to be with the Avengers. The British Avengers. As in, John Steed and Emma Peel. Frankly, I think that’s a lot cooler than having them hook up with Cap, Iron Man and the Hulk.

Anyway, once I saw that little tidbit, I envisioned 13 great team-ups that need to happen after that — such as the Monkees, James Bond, I Dream of Jeannie, and so on. (Check it out here, if you are so inclined, Bat-fans.)

Well, reader Tyrone Biljan saw the post and it seems he’s a man after my own Bat-heart, because he beat me to the punch some time ago: 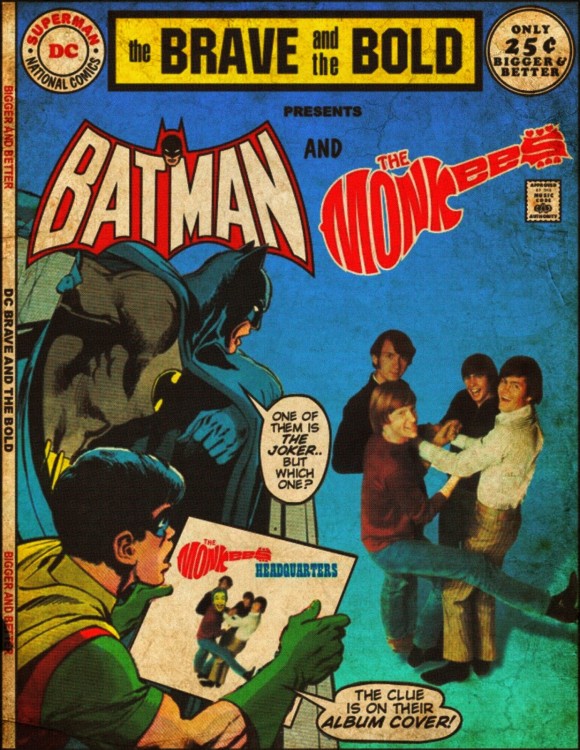 Tyrone, like the fine folks at the awesome Super-Team Family … the Lost Issues! blog has put together his own series of comics that never were — but should have been! 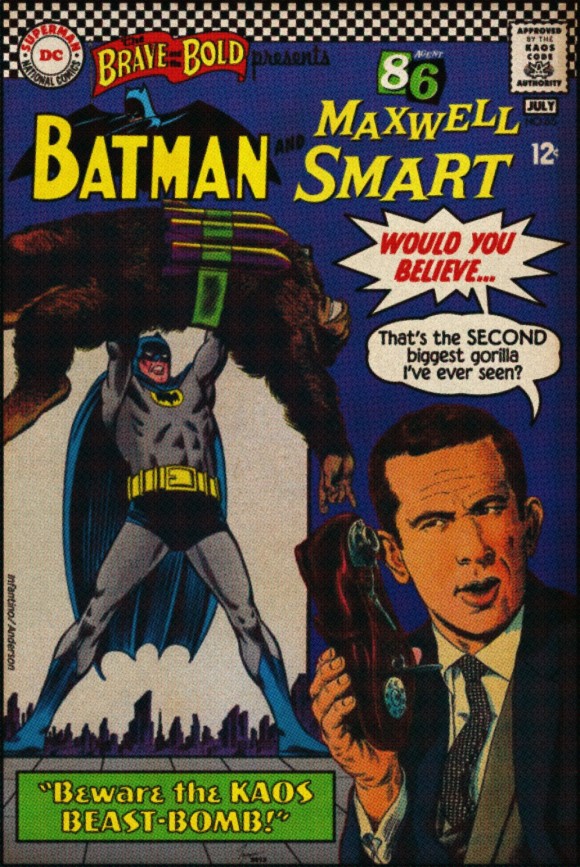 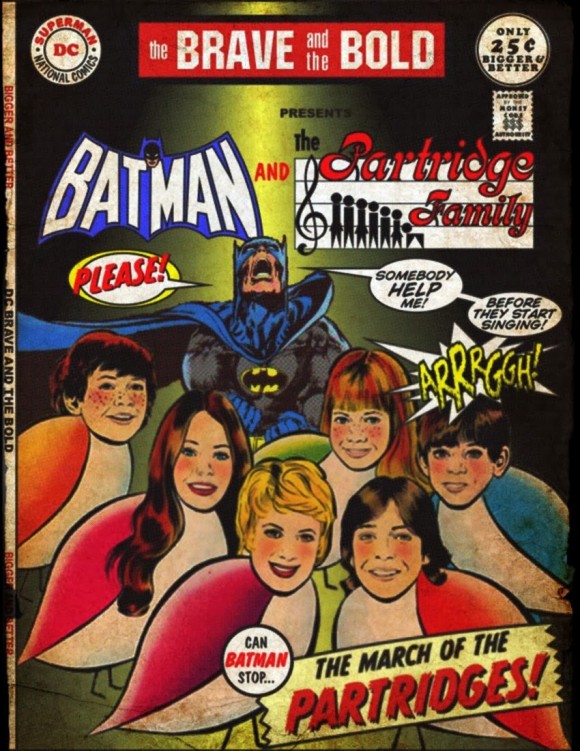 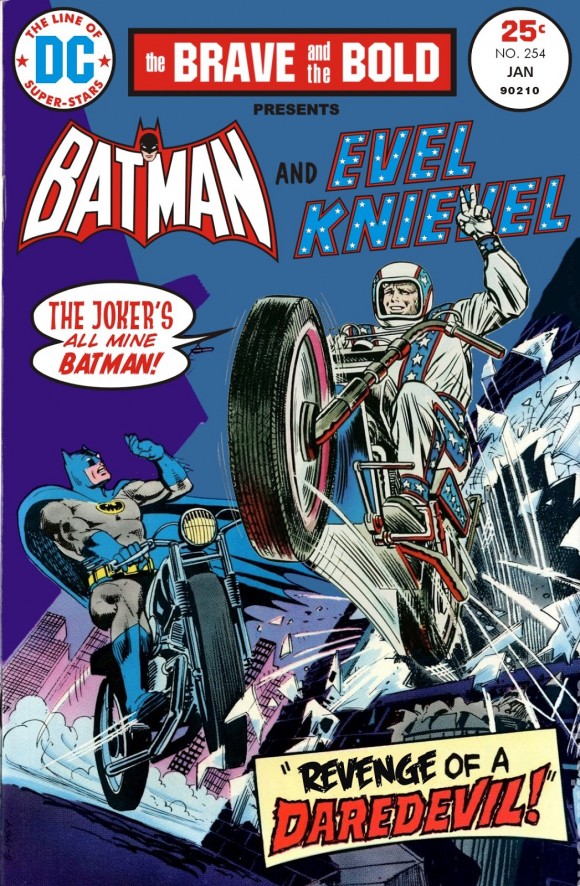 And his love isn’t limited to Batman. Nope, like me, he has a certain affinity for the swift and powerful monarch of the ocean: 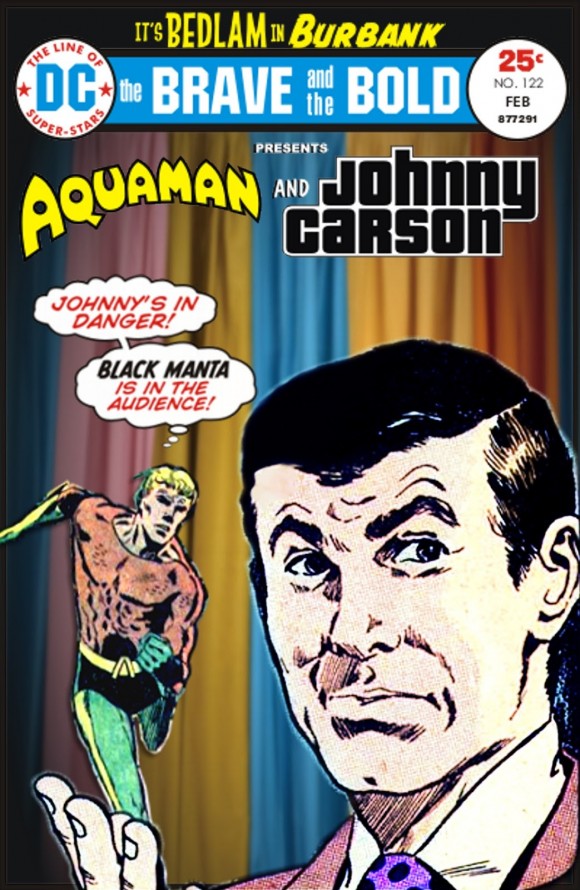 Want more? Yes, you do. So check out Tyrone‘s That Would be So Cool If …