UPDATED 7/29/21: The late Dave Stevens, creator of The Rocketeer, was born 66 years ago. Perfect time to re-present this piece from 2017 about a Stevens-inspired project that never was — but should have been. In addition, click here for this year’s 13 COVERS birthday salute. Enjoy. — Dan 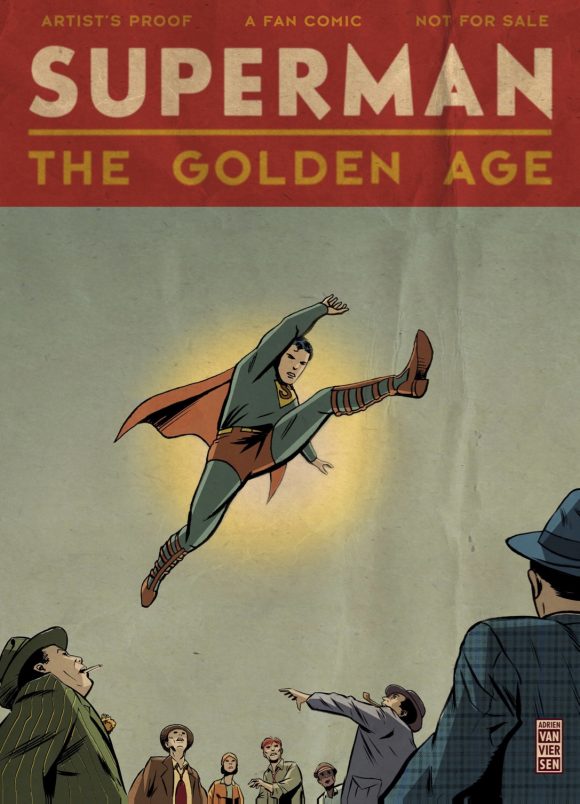 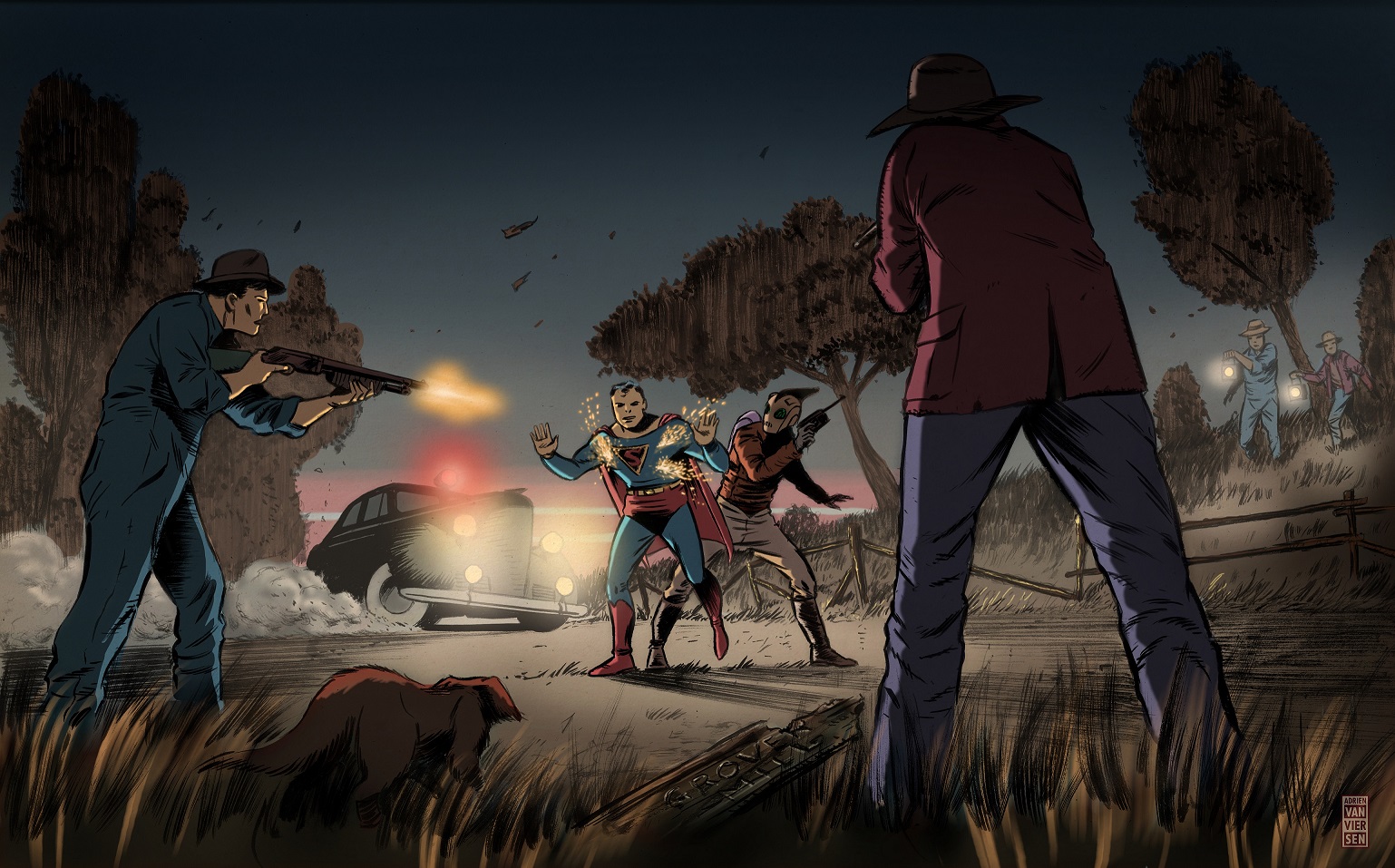