DC’s got a really cool line-up of Dollar Comics coming in January — led by The Brave and the Bold #197, by Alan Brennert and Joe Staton.

The 1983 story — The Autobiography of Bruce Wayne! — is an outright Bronze Age classic that chronicles the romance of the Earth-Two Batman and Catwoman.

But there’s more: There will also be Dollar Comics reprinting Harley Quinn’s first comics appearance, a critically acclaimed Huntress story — and even the debut of Black Canary’s very ’80s costume.

(The first one ties into the launch of Tom King’s upcoming Batman/Catwoman series. The other three play off DC’s new Birds of Prey title premiering in January, as well as February’s BOP movie starring Margot Robbie.)

Dig the newly released official solicitation blurbs for each:

DOLLAR COMICS: THE BRAVE AND THE BOLD #197 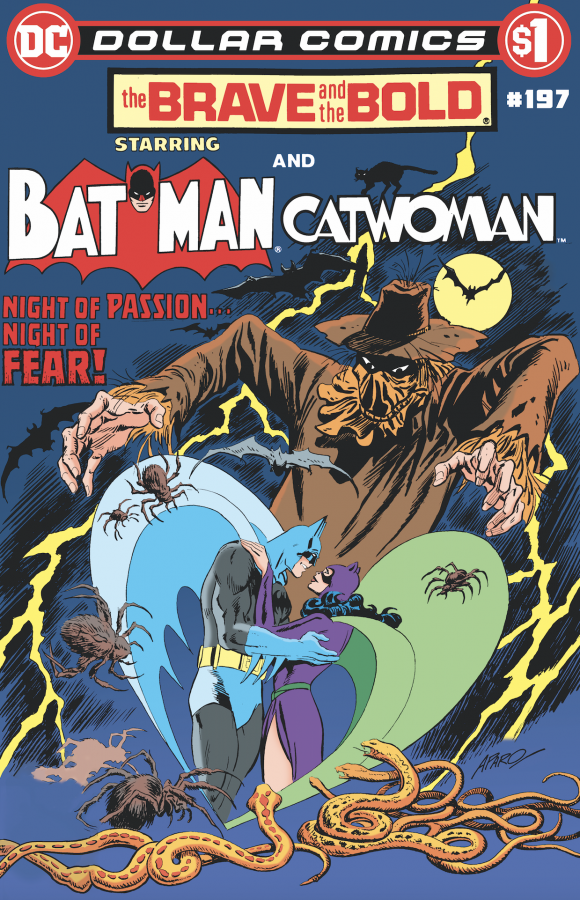 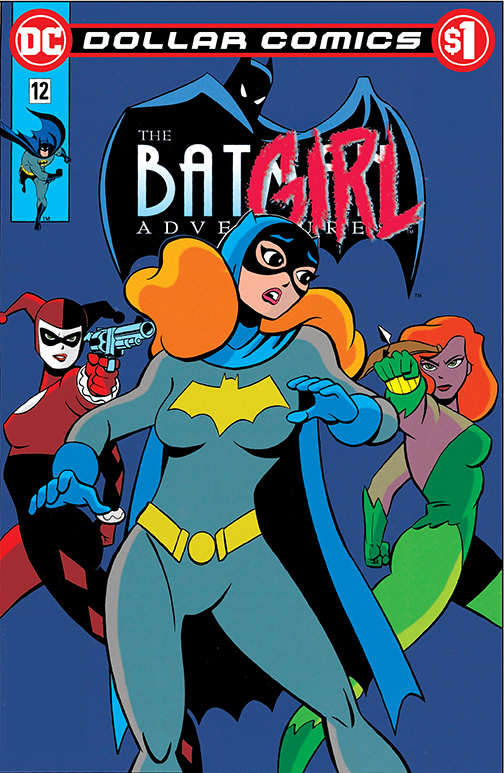 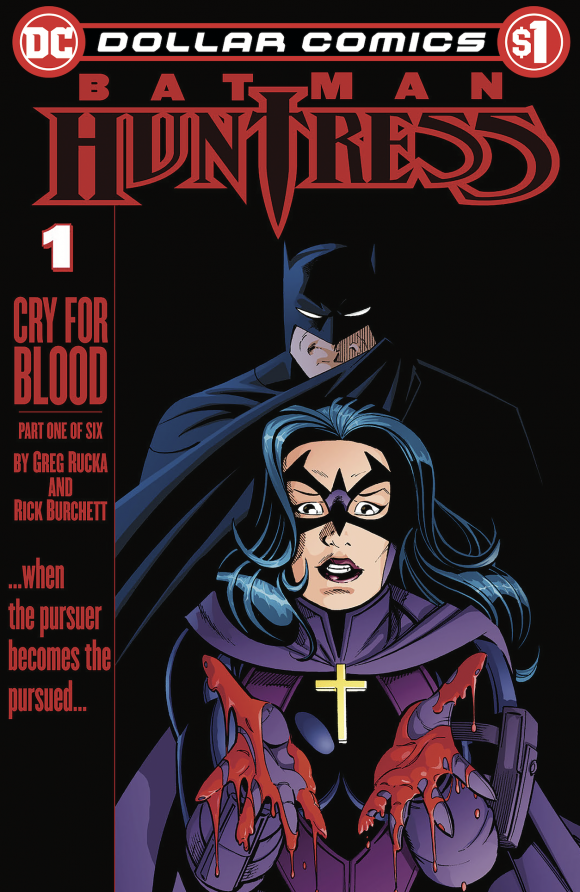 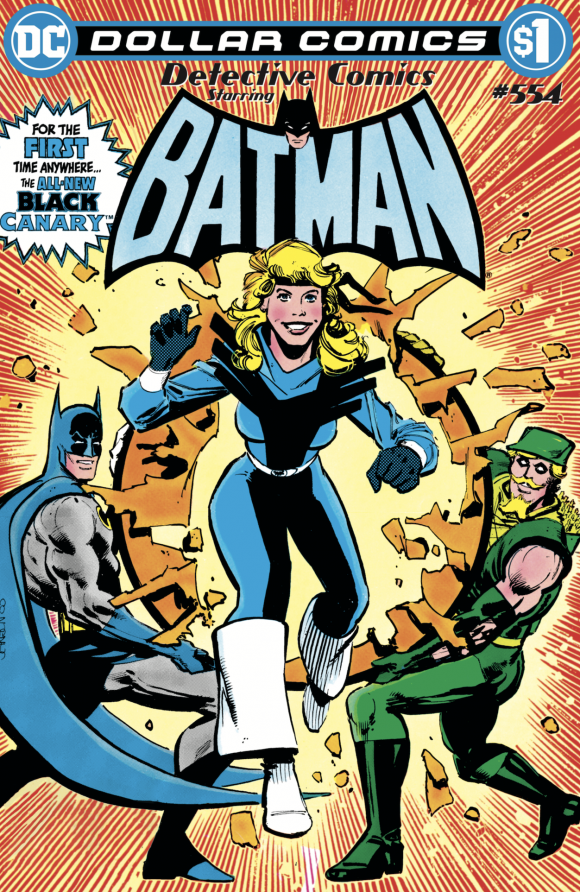 Written by DOUG MOENCH and JOEY CAVALIERI
Art by KLAUS JANSON, JEROME MOORE and BRUCE PATTERSON
Cover by KLAUS JANSON
Reprinting the issue that introduced Black Canary’s mid-1980s costume, in a tale featuring Green Arrow! Plus, in the lead story, Batman and Robin take on a gang of smugglers.
ON SALE 01.29.20
$1.00 US | 32 PAGES | FC | DC

By the way, you should click here to check out Alan Brennert’s list of his 13 favorite Batman stories. You’ll get a kick out of it.