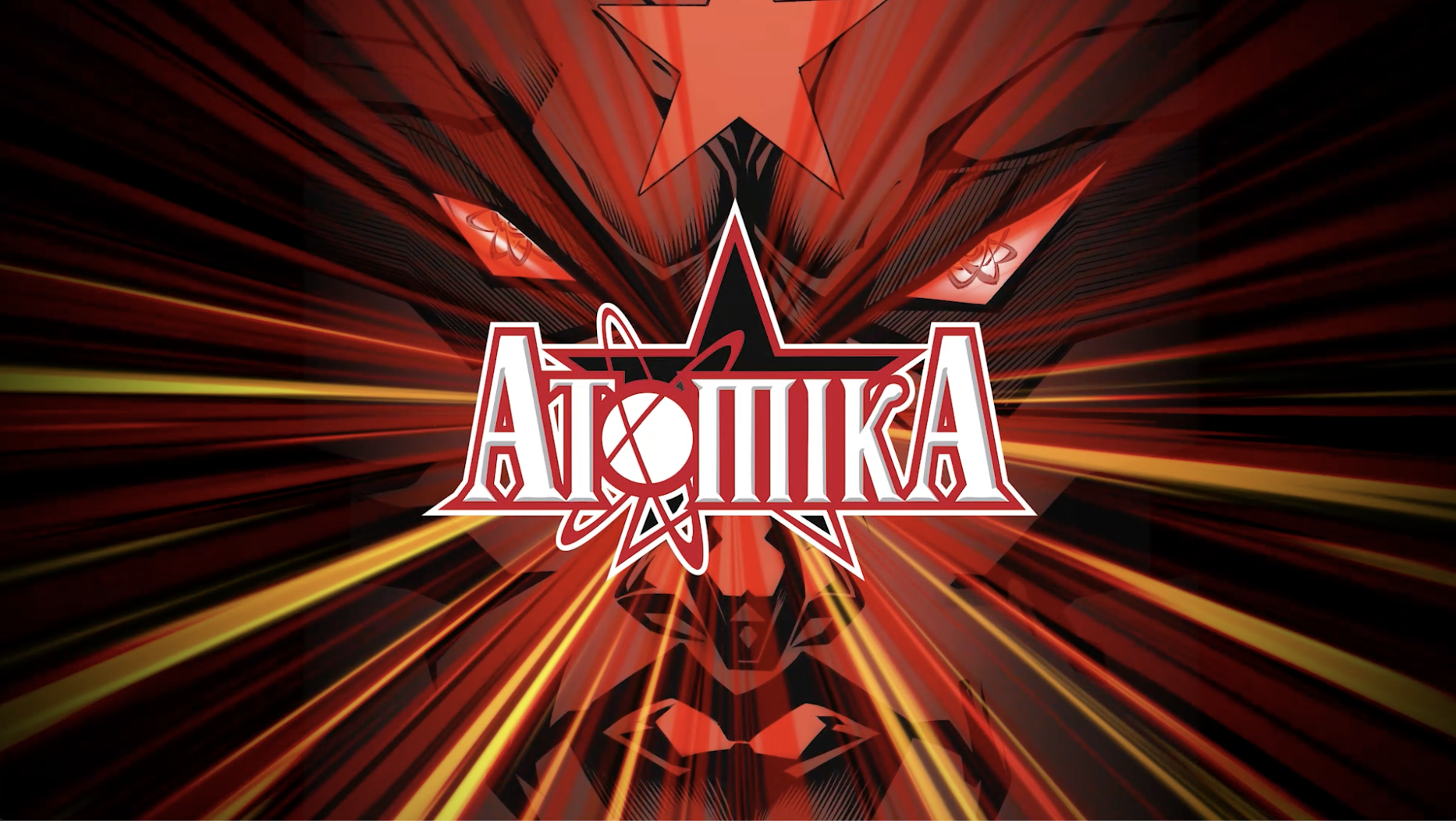 Sal Abbinanti is best known as the representive for megastar artists such as Alex Ross and Bill Sienkiewicz but he’s also long been recognized as a creator in his own right. His latest project? An omnibus edition of the cult classic Atomika: God Is Red, which was conceptualized and illustrated by Abbinanti and written by Andrew Dabb. The whole shebang is is being funded via Kickstarter. 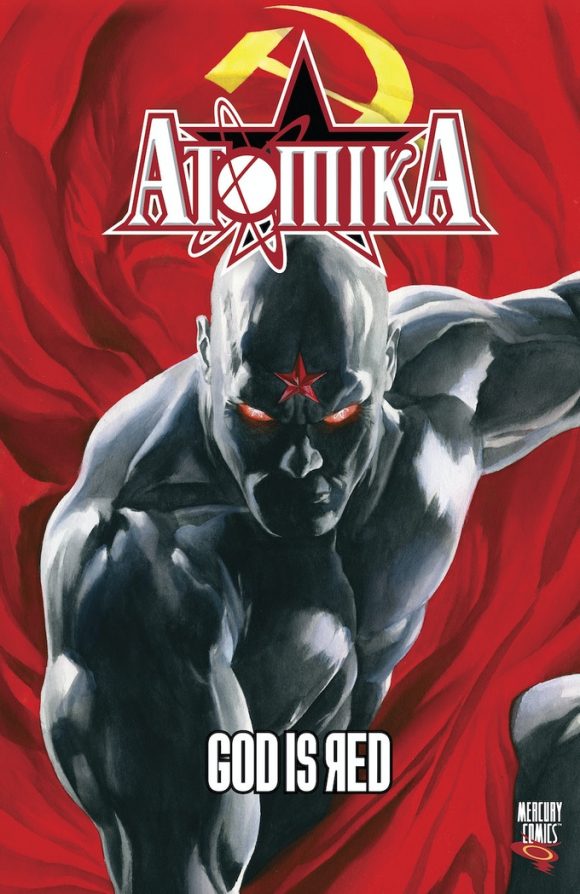 “After numerous failed attempts to get work from mainstream publishers I decided to self-publish my story inspired by the works of Jack Kirby and John Buscema,” Abbinanti said. “Atomika is about the death of religion in our society and how it has been replaced with technology. Now I’m thrilled to present the story in one big compilation and showcase some exciting ways to back the project.”

The story alone is compelling, but also check out the bonus material by such big-timers as John Romita, Alex Nino and the late Gene Colan and Tony DeZuniga (whose birthday happens to coincide with the Kickstarter’s launch): 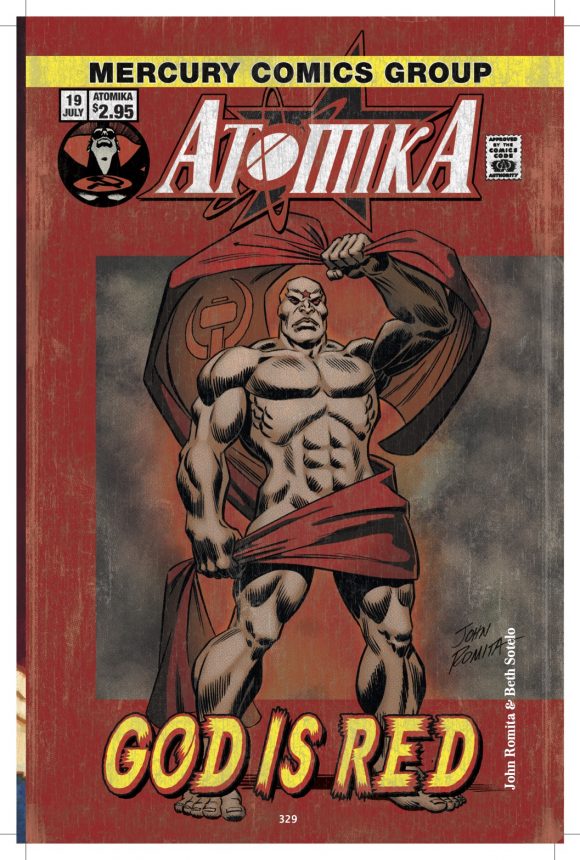 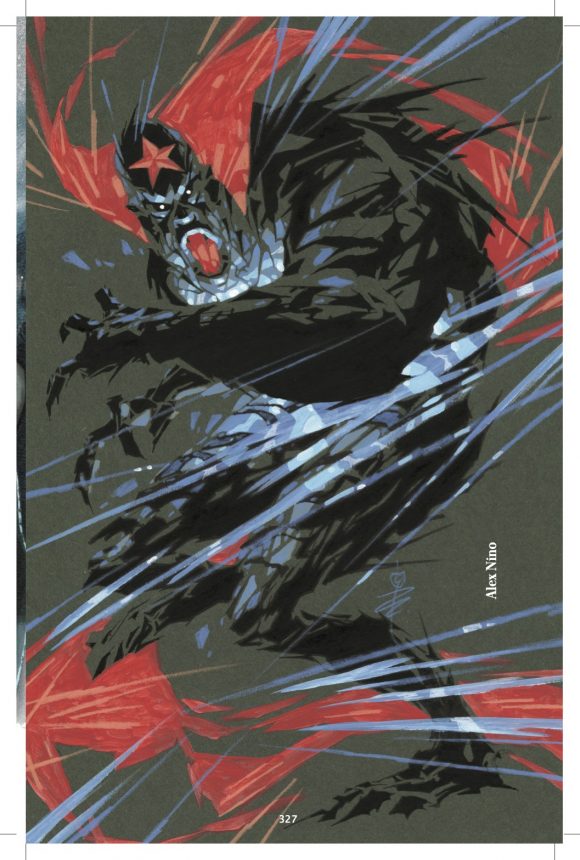 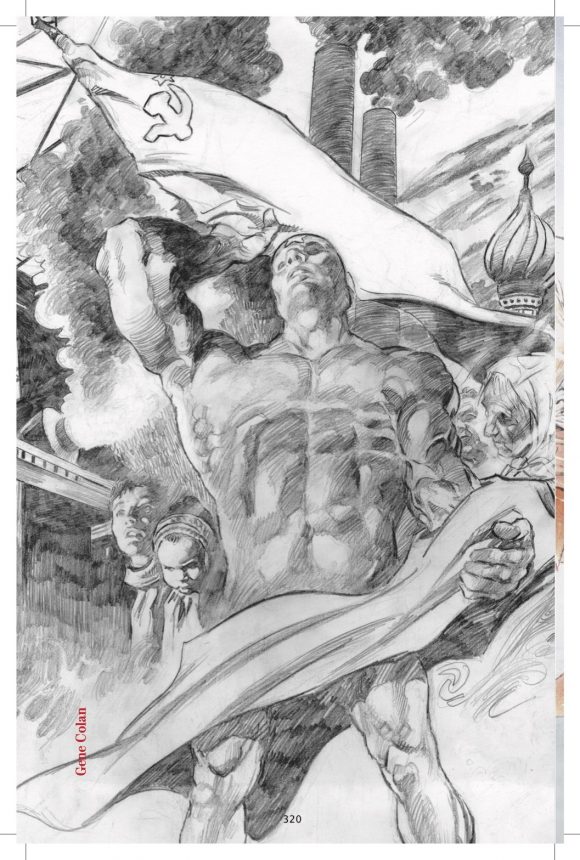 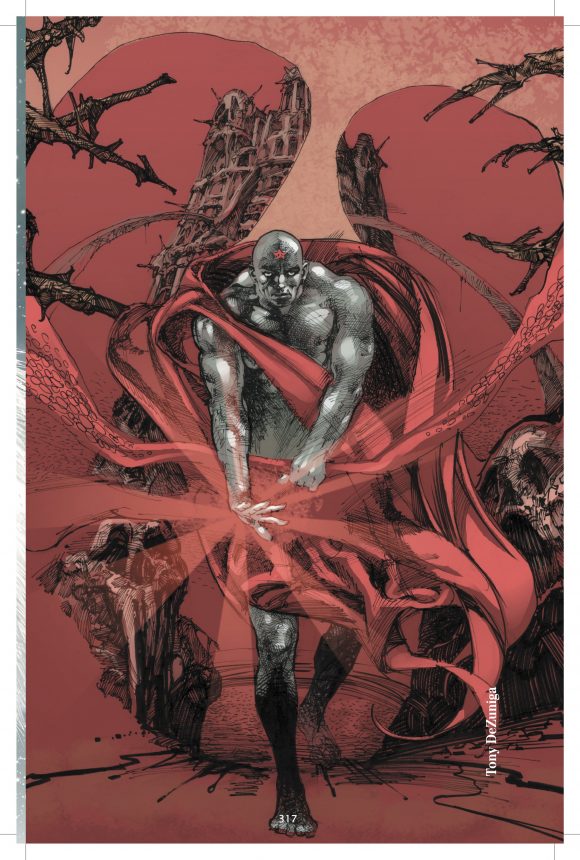 And here’s some of Abbinanti’s process art and a few story pages: 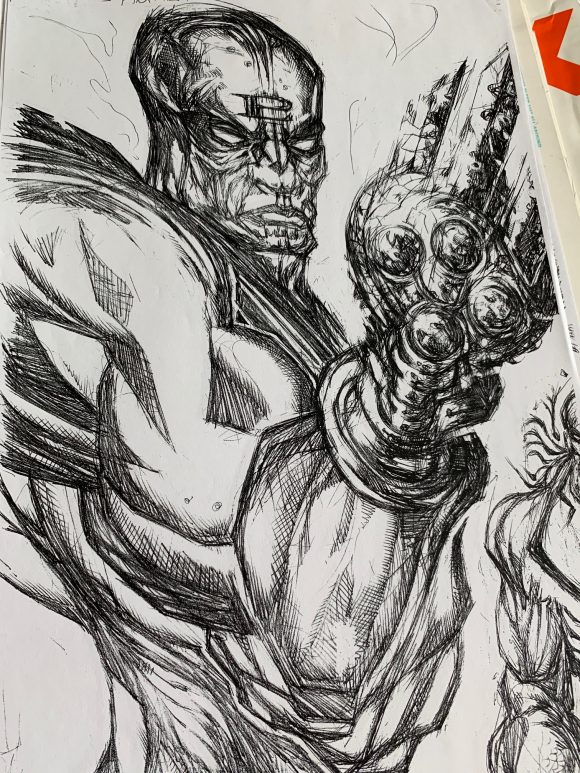 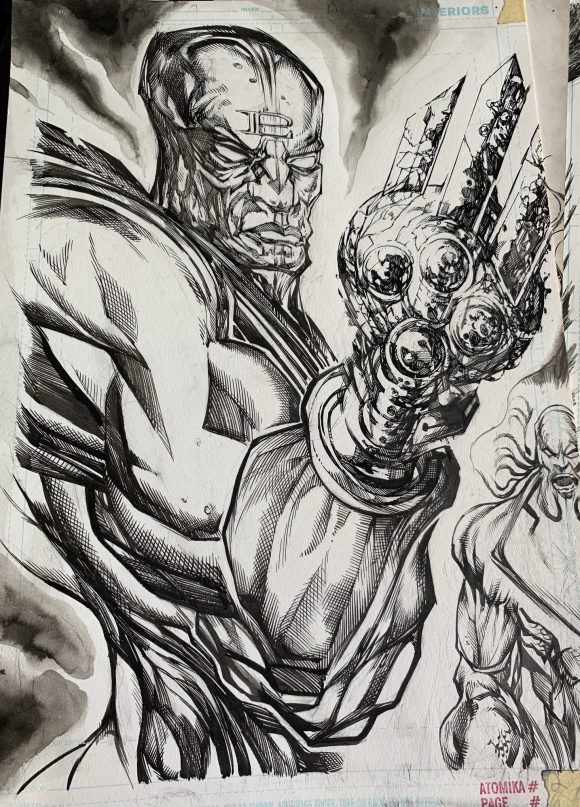 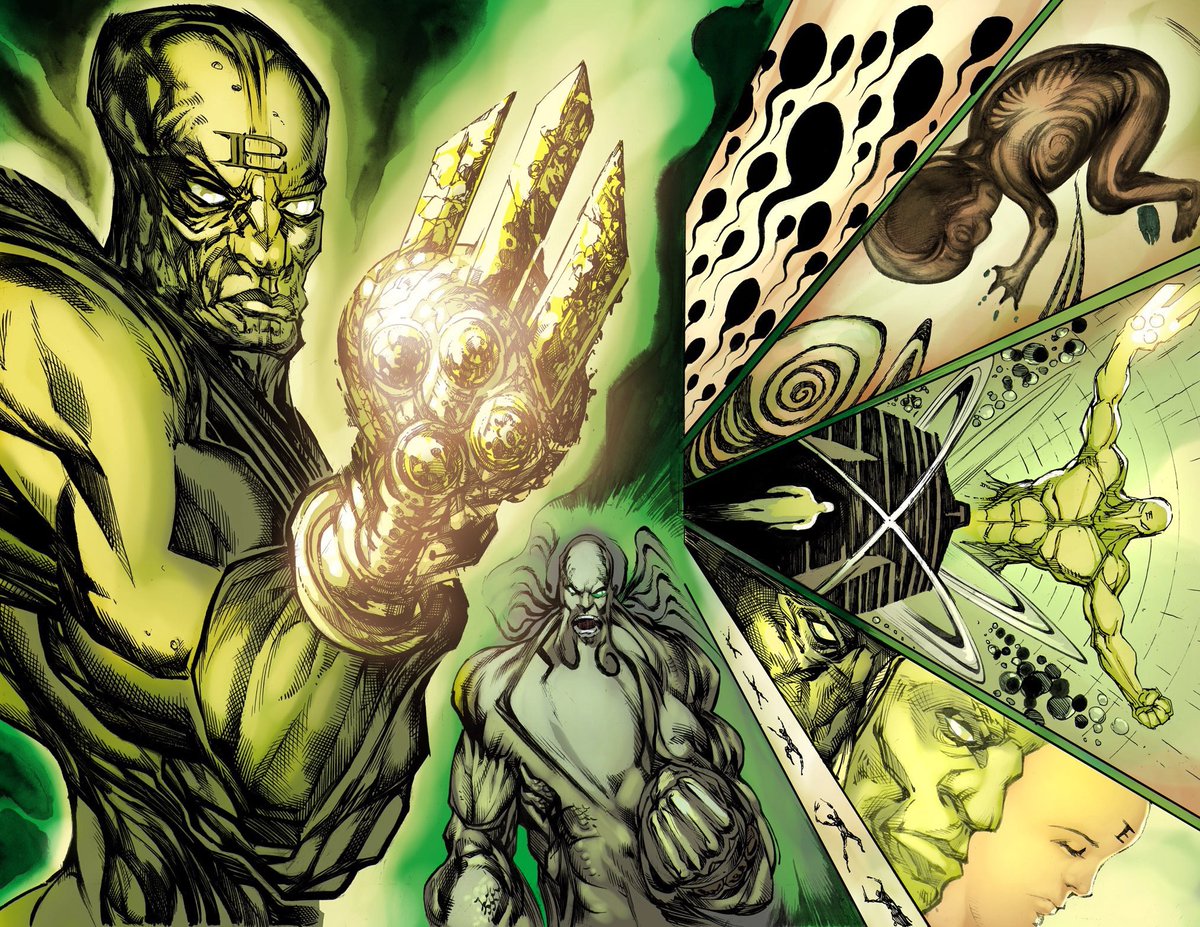 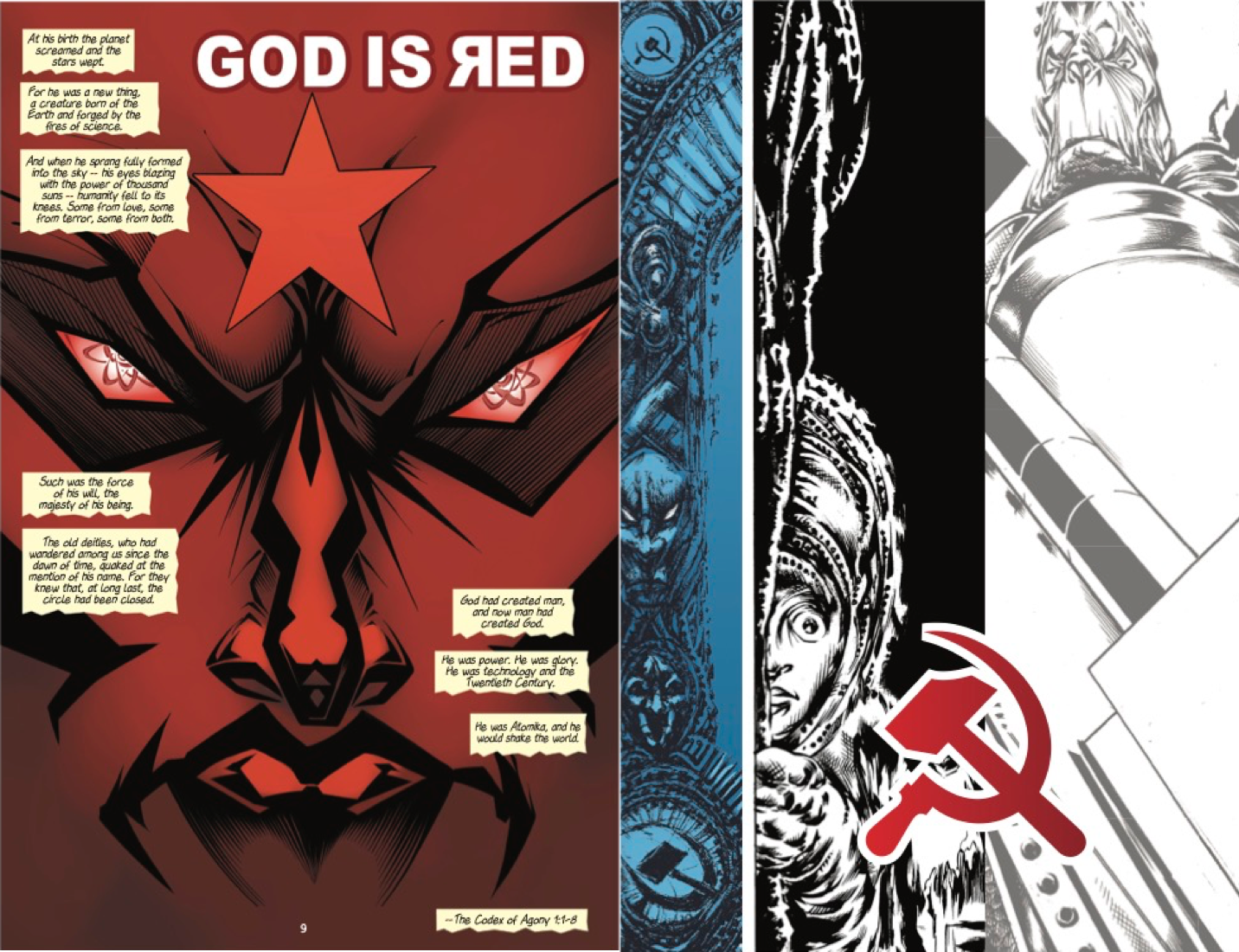 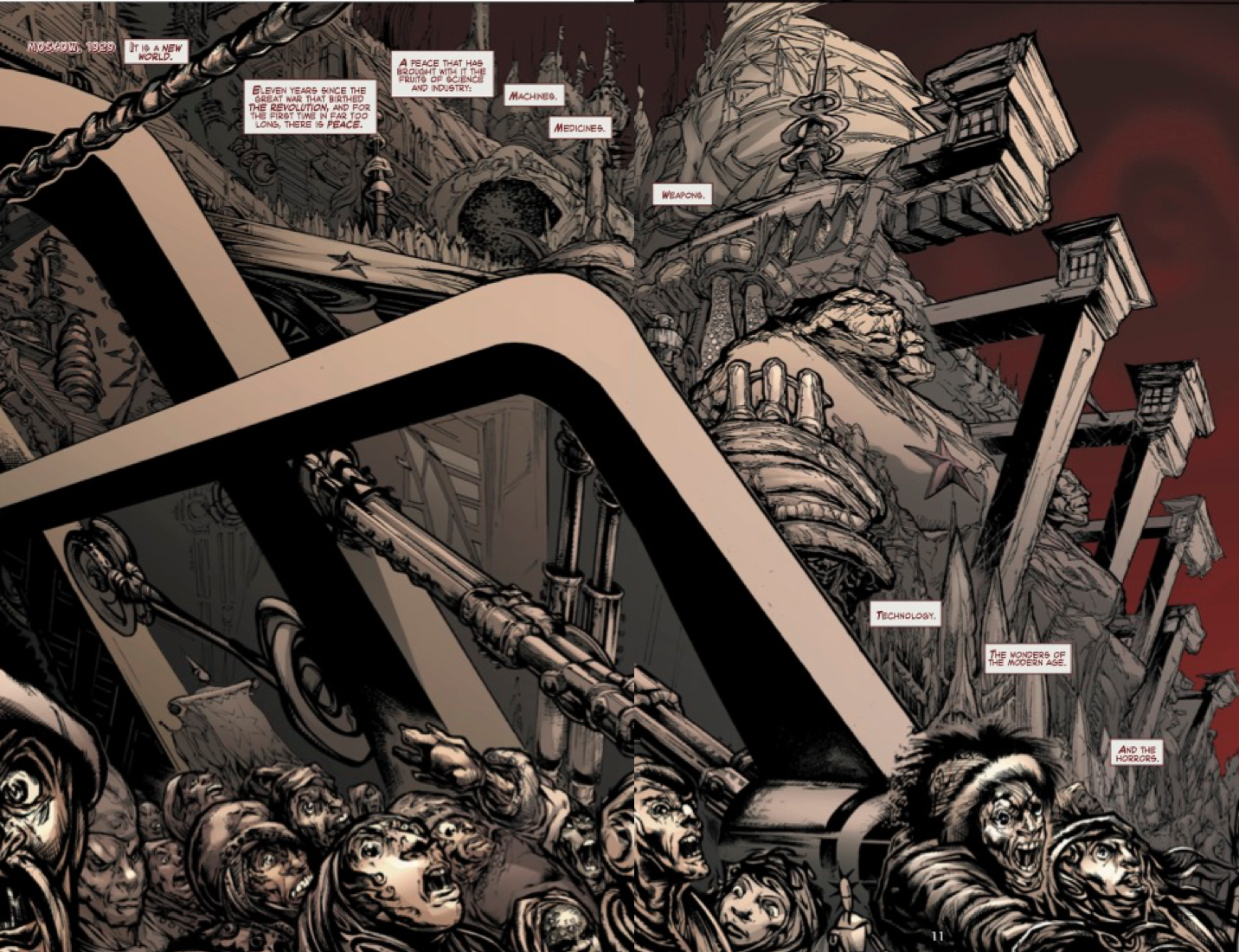 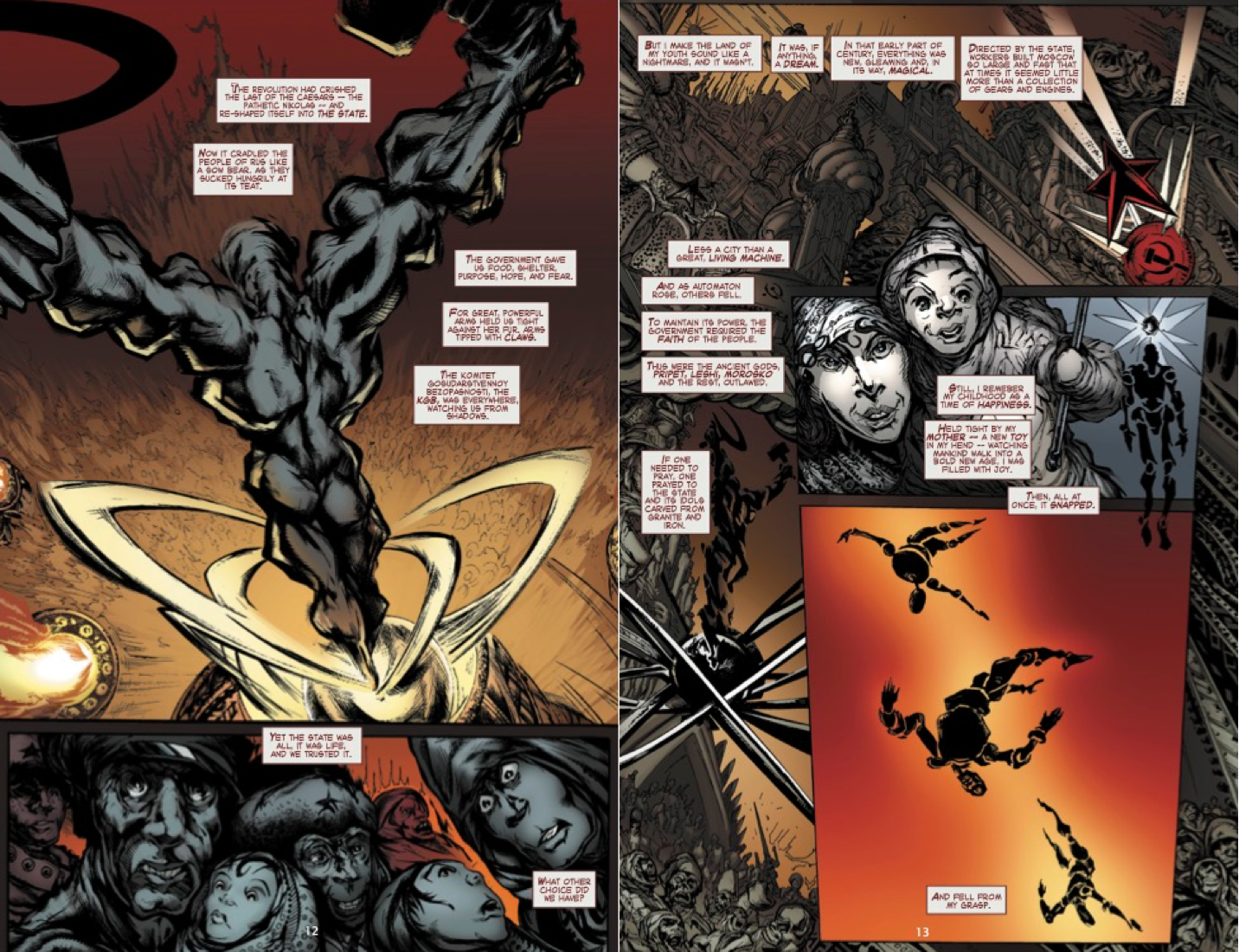