THE HOSTAGE: Dig This Gorgeous Art by ROSS, SIENKIEWICZ and MORE

Home » PREVIEWS » THE HOSTAGE: Dig This Gorgeous Art by ROSS, SIENKIEWICZ and MORE

EXCLUSIVE: Sal Abbinanti’s graphic novel is live on Kickstarter – and he’s got some heavyweight talent with him…

Sal Abbinanti is best known in comics for representing superstars like Alex Ross and Bill Sienkiewicz. But he’s a creator himself and his dream project – The Hostage – is now live on Kickstarter.

The graphic novel is about a group of street kids in Brazil who conjure a mystical spirit – the Hostage — who will not only protect them but avenge their friends’ deaths.

“When I was 25, I spent six months living in Rio de Janeiro,” Abbinanti said. “I was a starry eyed, full of shit college kid who went there for a Brazilian vacation of samba, nightlife, and beaches. To see the level of poverty, suffering, and death in Rio de Janeiro was eye opening. I will never forget it. The Hostage is my tribute to the amazing country and especially to the kids living in the favelas of Rio de Janeiro.” 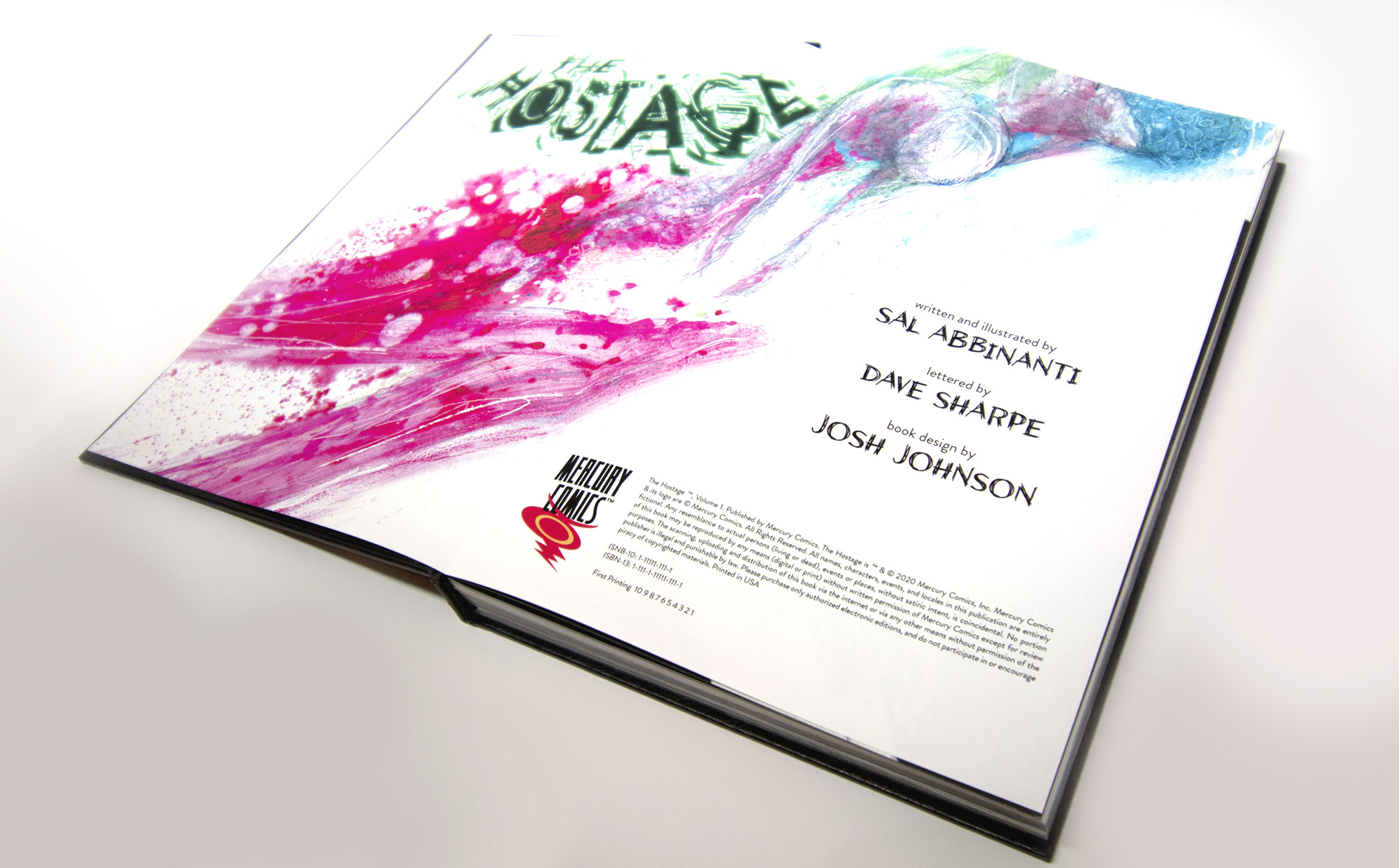 Click here to check out the Kickstarter but one of the cool aspects of the campaign is the inclusion of lithographs by such stellar talents as Ross, Sienkiewicz, Geof Darrow, Eric Powell, Jeffrey Alan Love and Sanjulián.

Check them out below — and as a 13th Dimension EXCLUSIVE, we’ve included some of the groovy process art. 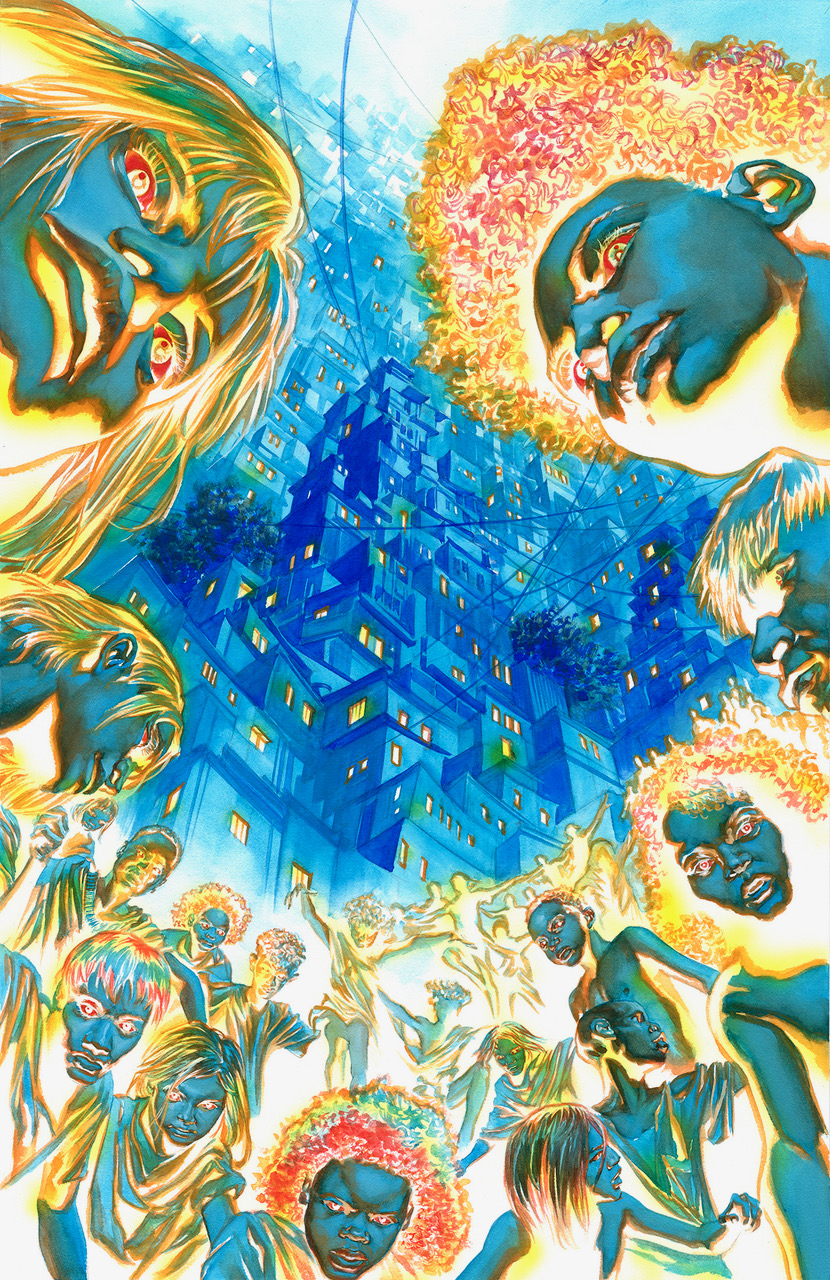 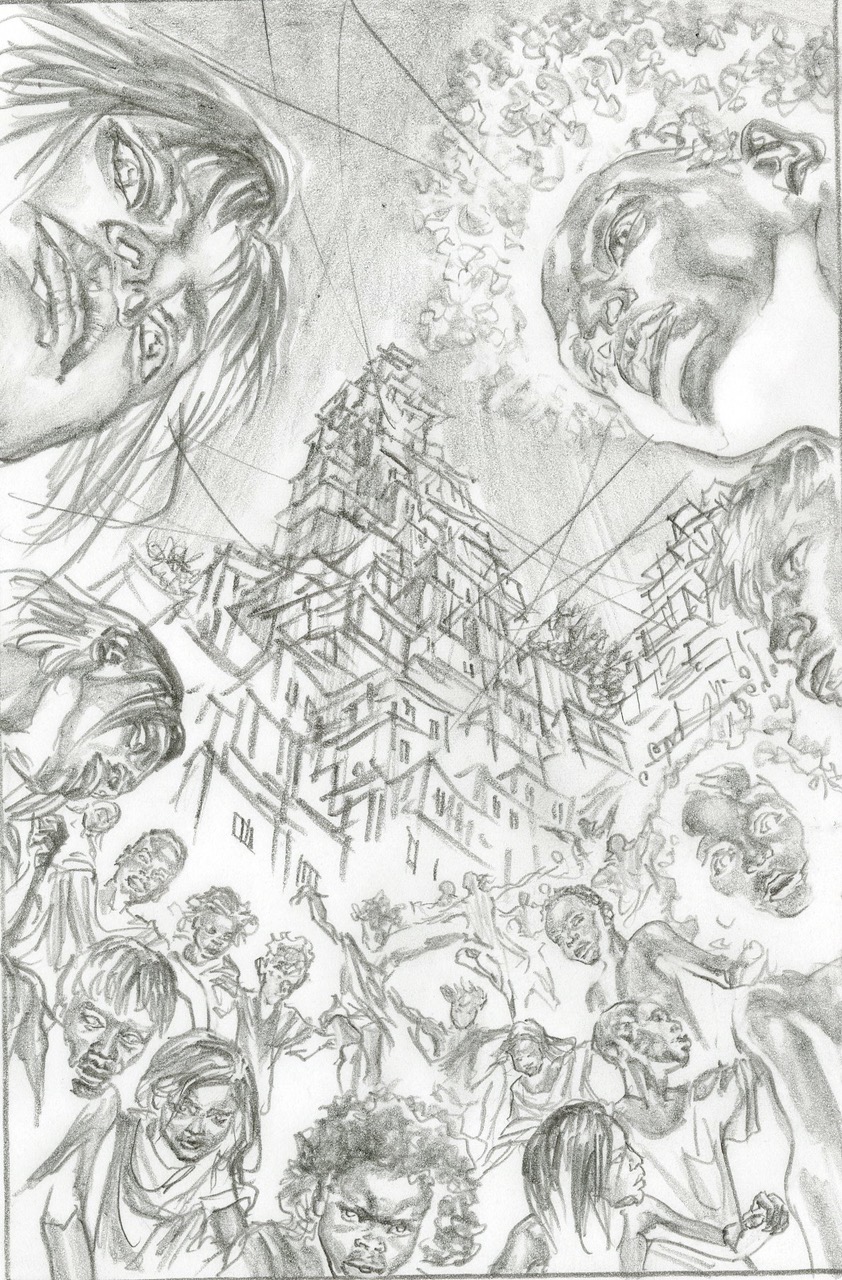 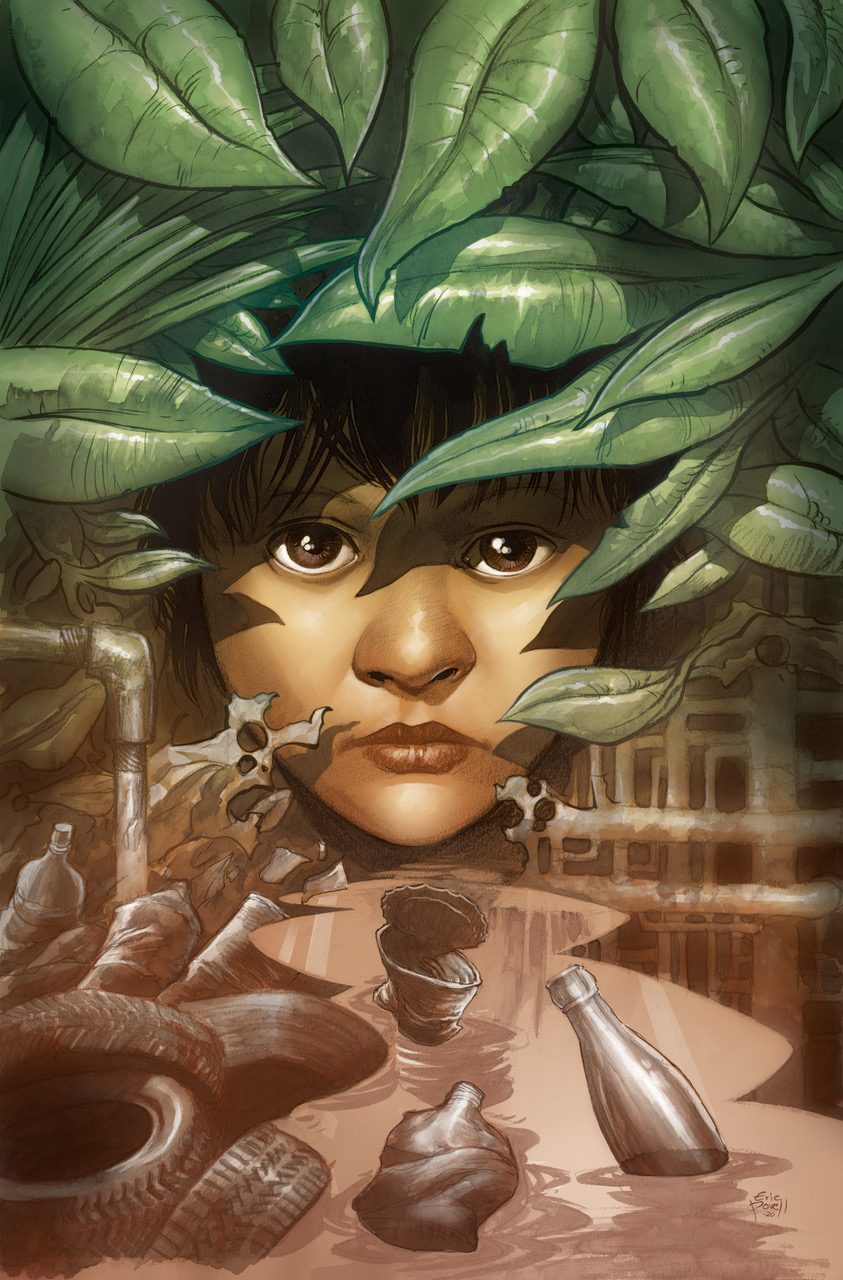 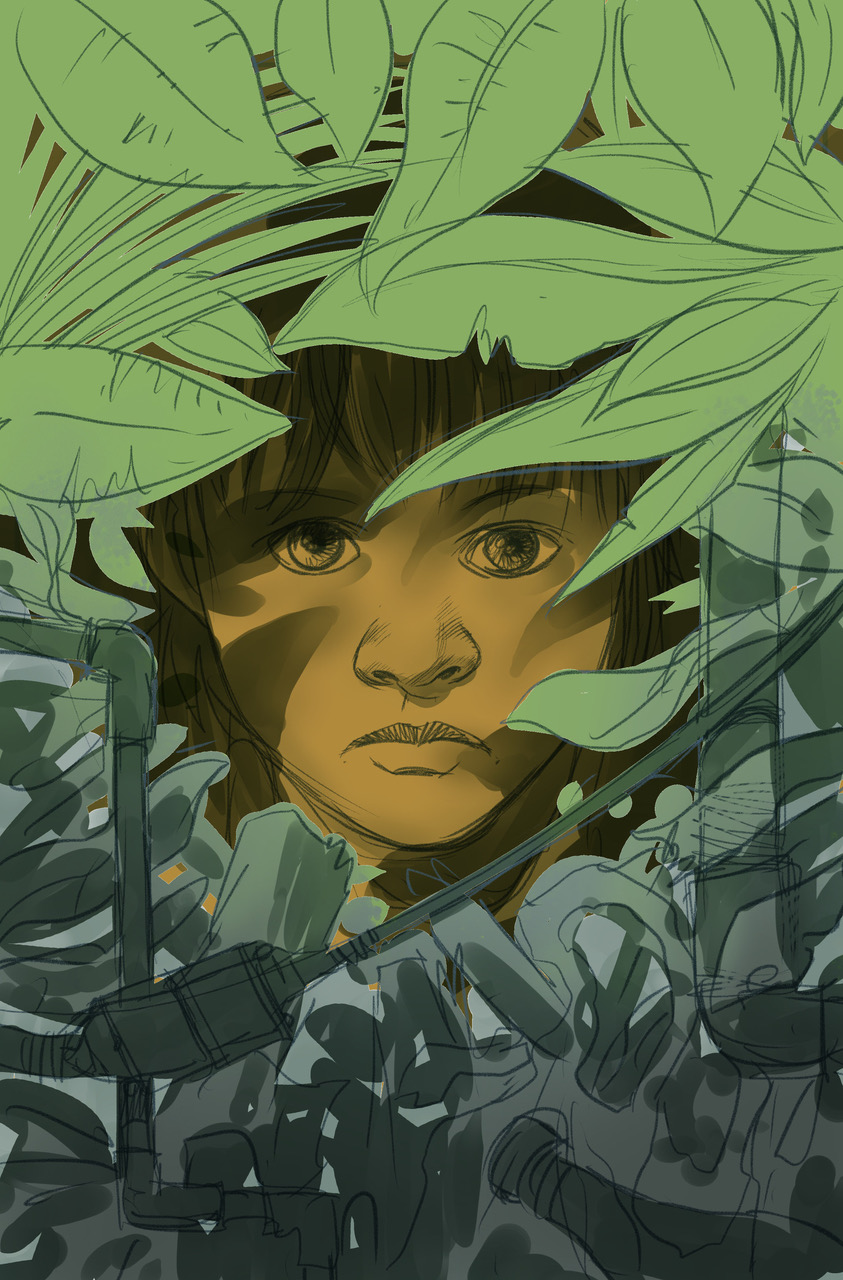 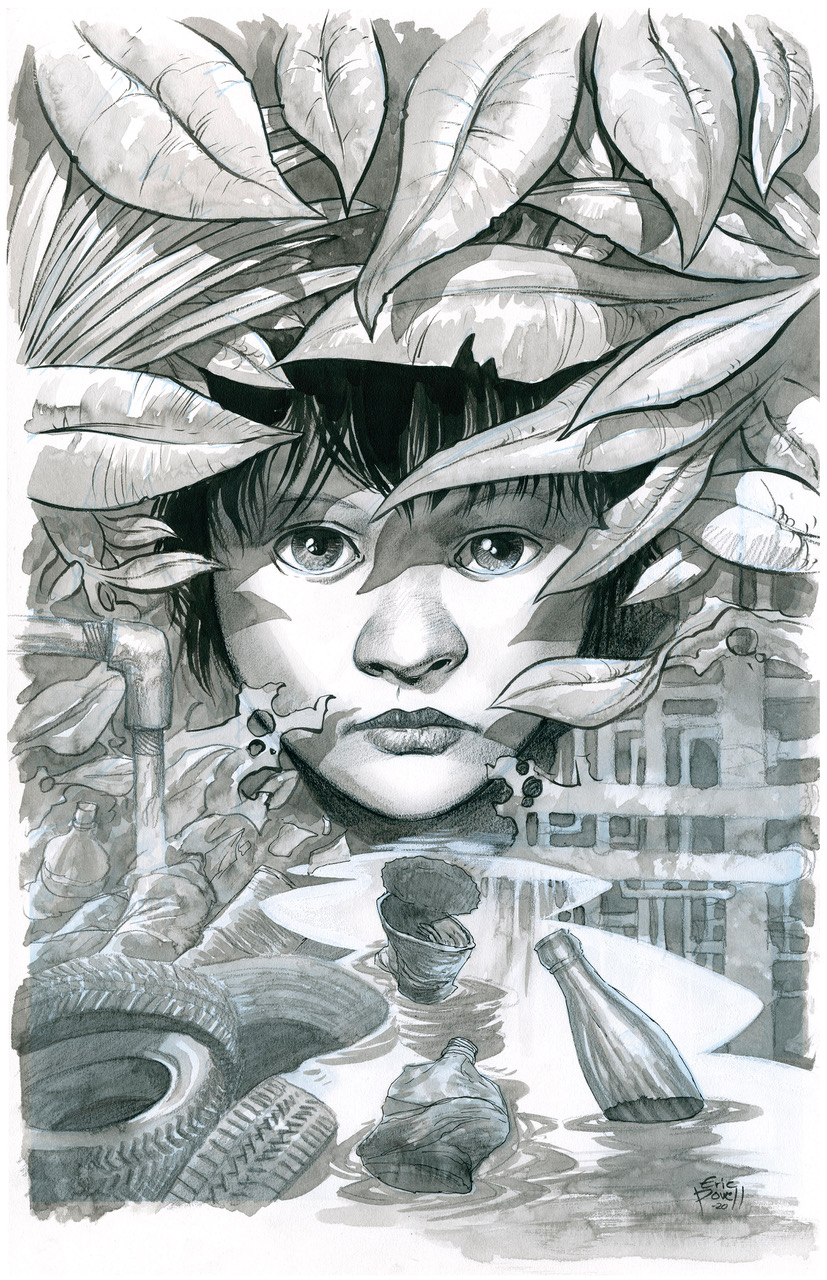 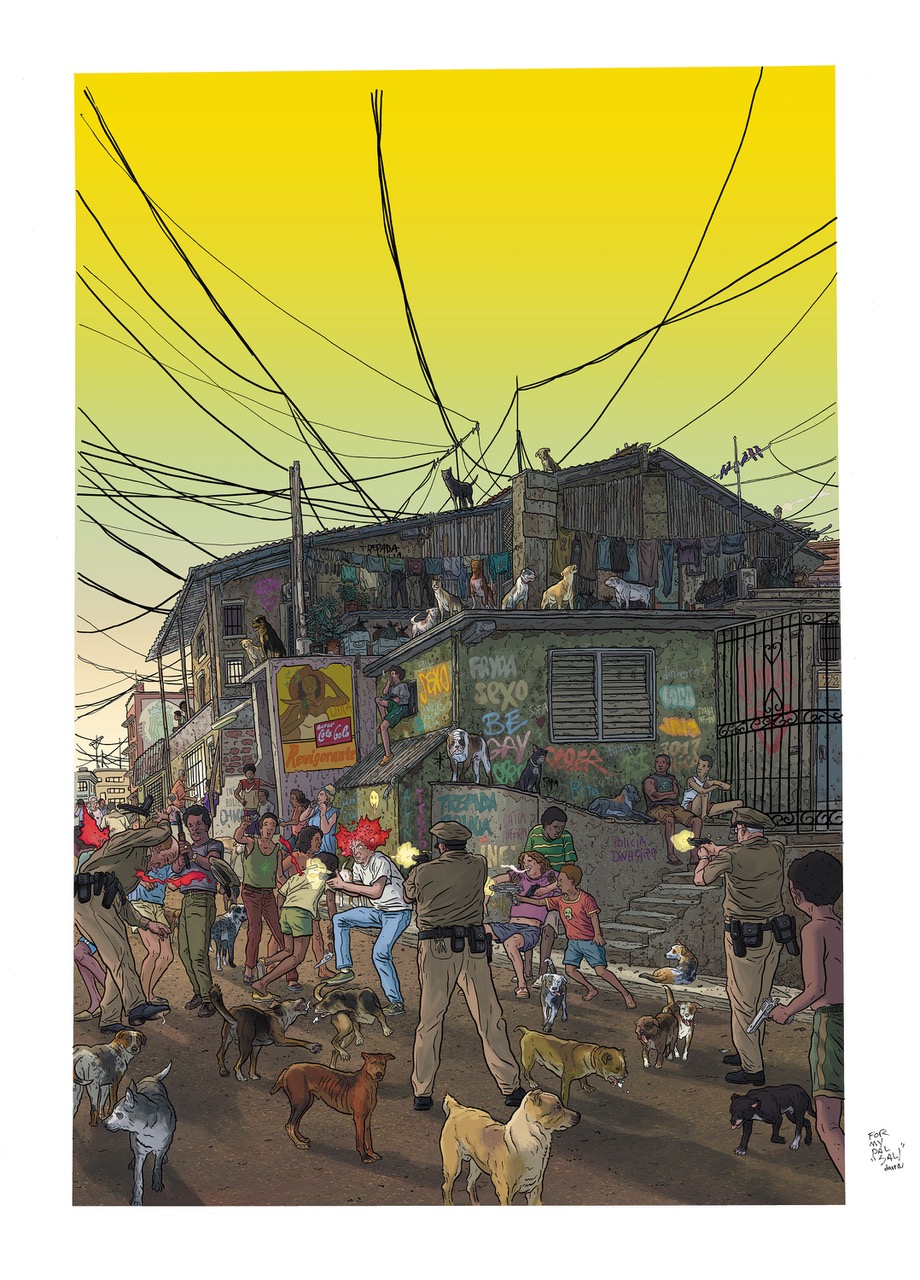 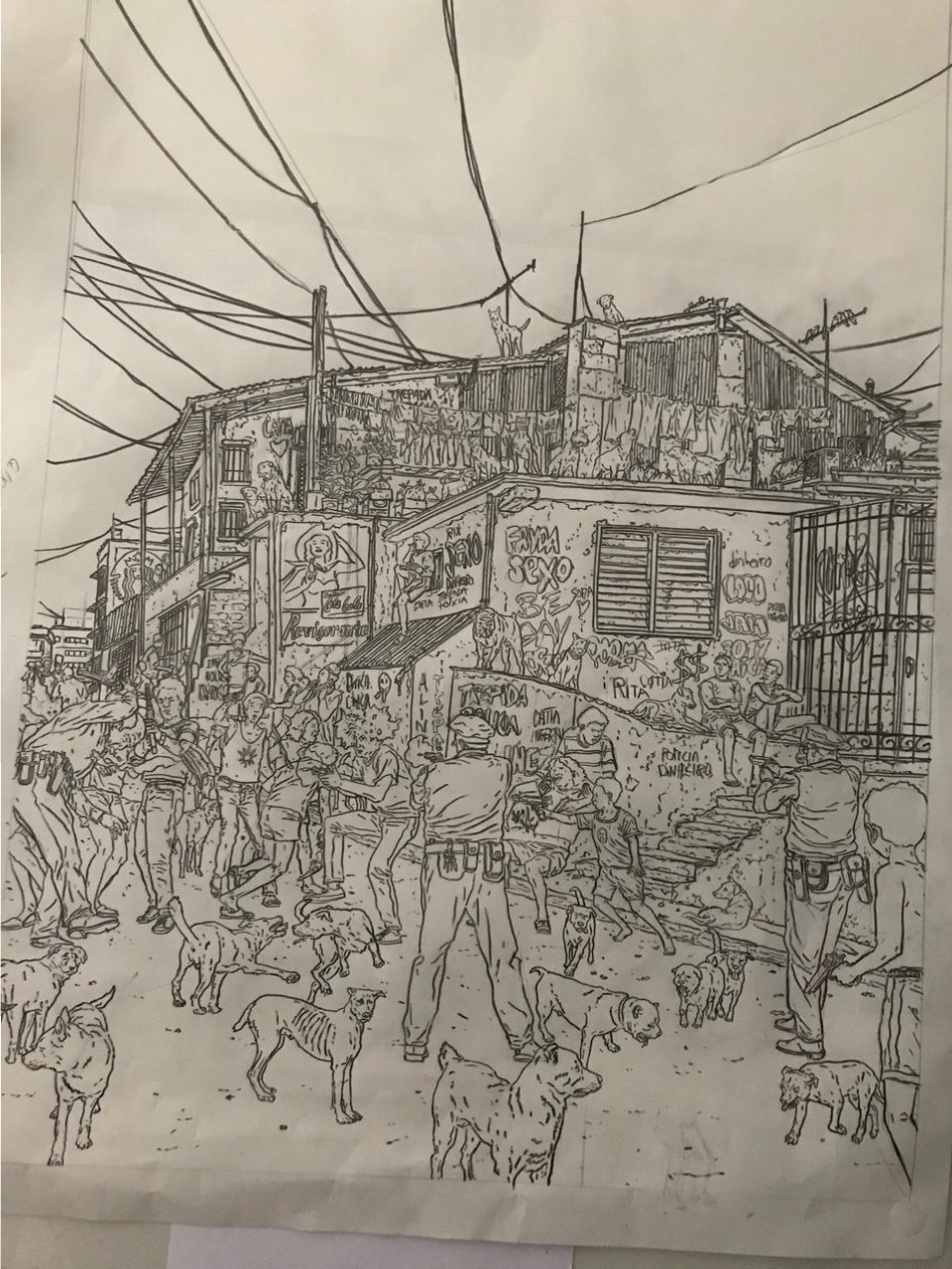 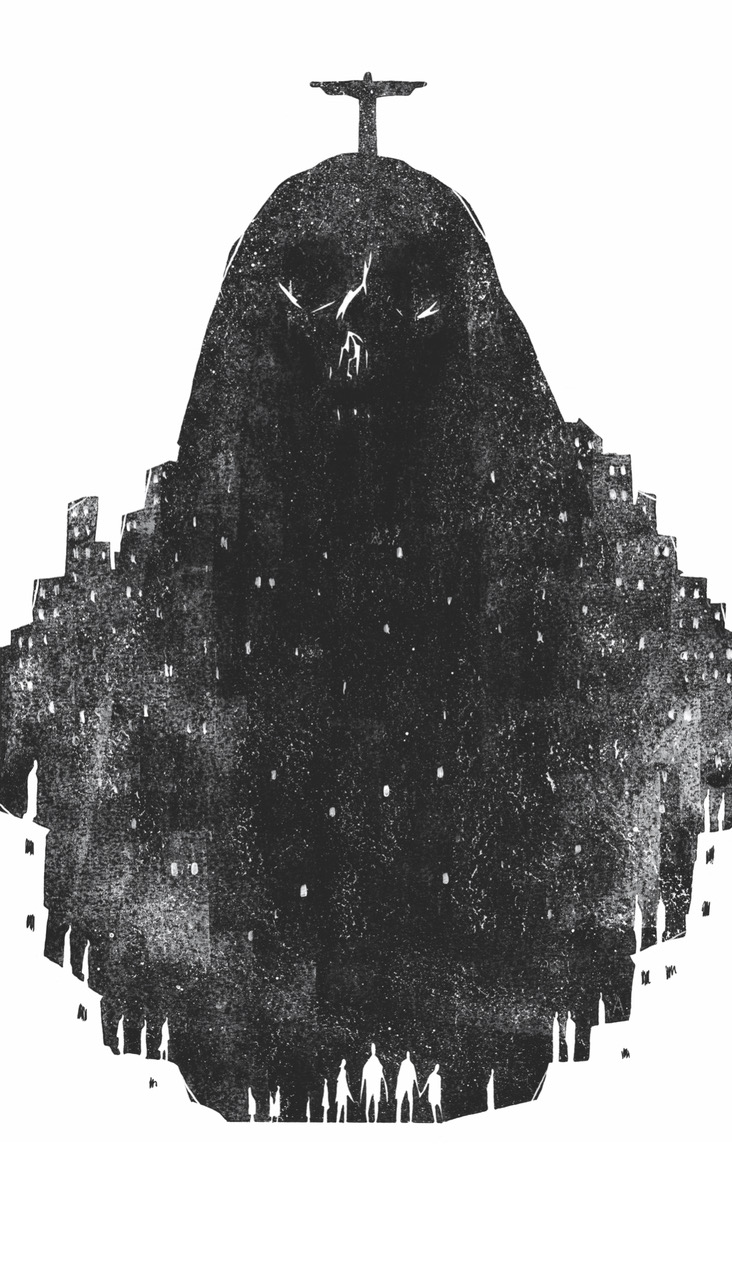 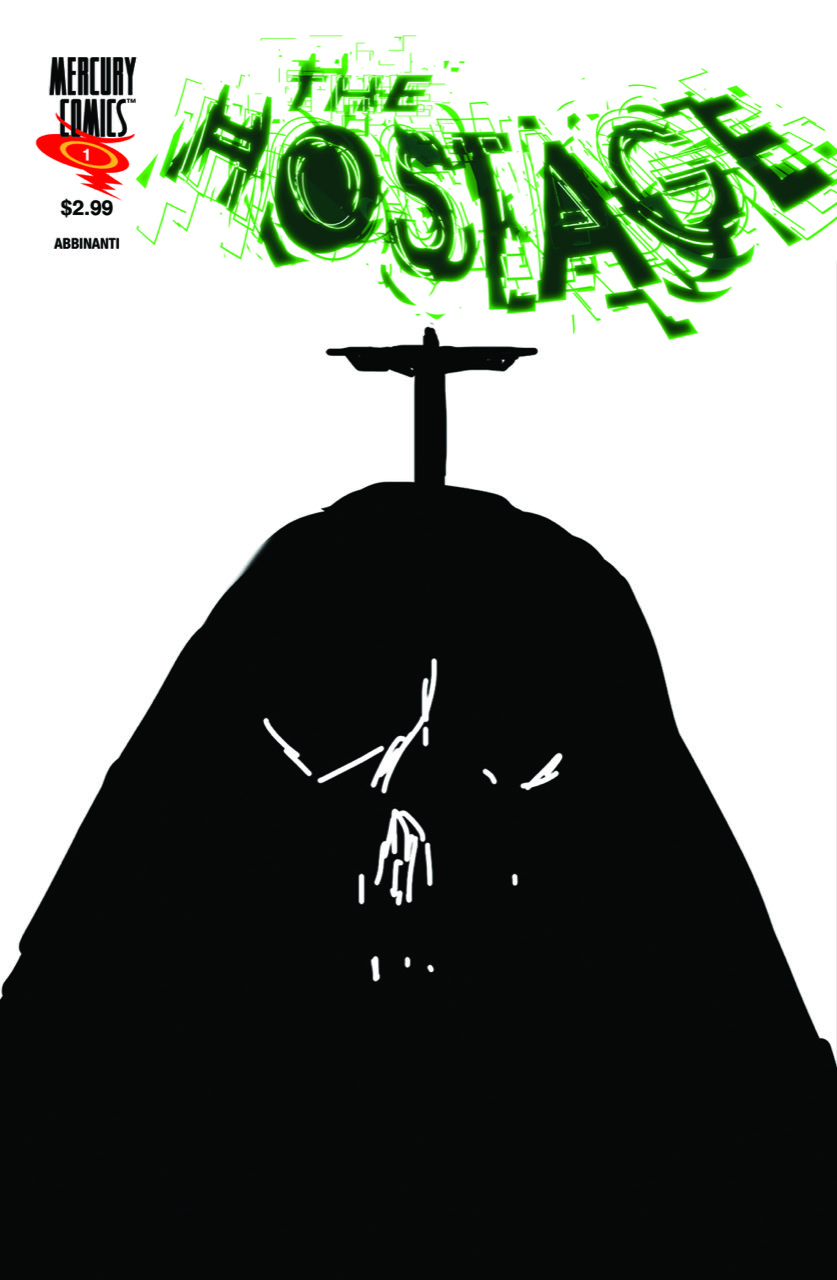 Love (A sample design for a never-published single issue.) 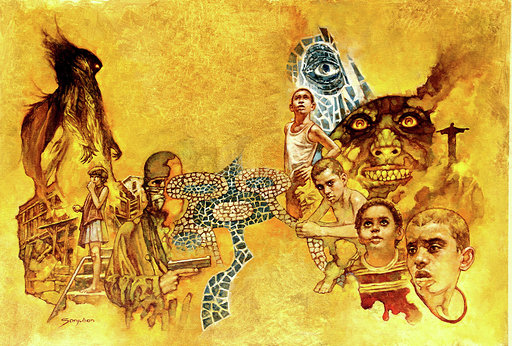 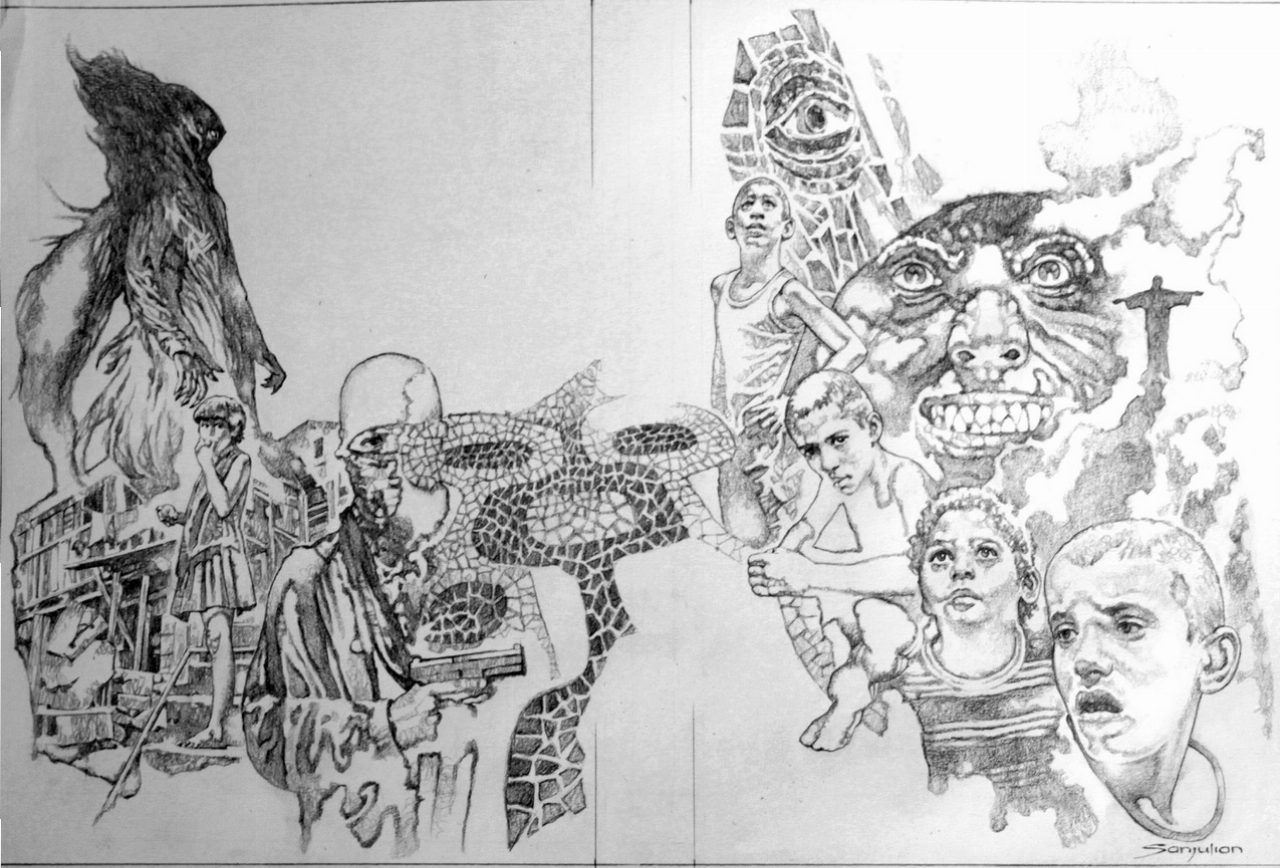