THE BATMAN: O’Neil, Adams, Englehart and Rogers Among Creators Thanked in Film Credits

Plus Aparo, Novick and MORE…

The Batman officially opens March 4 (with screenings the night of March 3) and a favorite parlor game among fans is trying to figure out what comics creators are going to be thanked in the end credits, and why.

The why will be answered once we see the flick. But the who is particularly compelling to Batman fans of the Bronze Age (as well as the Silver and Golden Ages). 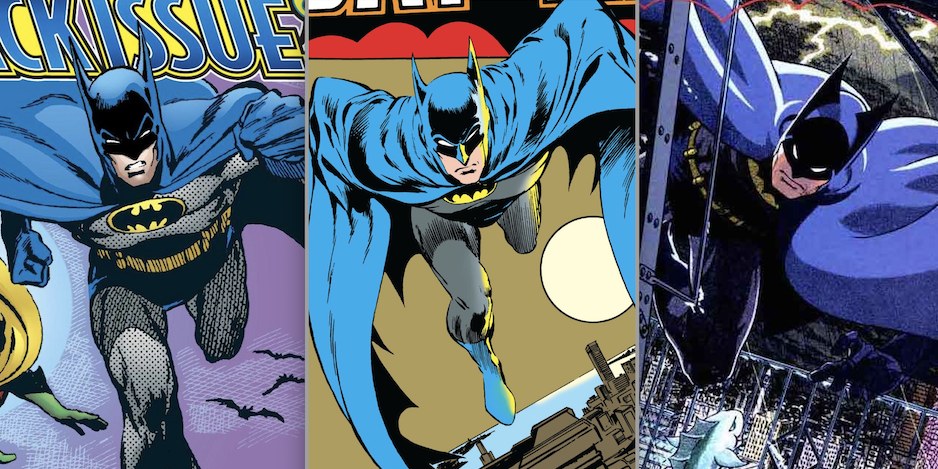 But in addition to a coterie of modern creators such as Scott Snyder and Greg Capullo, also noted are Edmond Hamilton, Bob Haney, Jerry Robinson, Jack Schiff and Dick Sprang, largely of the Golden and Silver Ages. Unsurprisingly, David Mazzucchelli and Frank Miller also make the list. (For the complete roster, click here.)

By the way, if you’re wondering where Bob Kane and Bill Finger are, they get their own credit.

I know these lists are never perfect and that plenty of folks, like me, believe big checks should accompany them. (Sometimes they do.) Nevertheless, I’m for anything that gives credit to those who blazed the trail for these megablockbusters — namely the writers and artists who built the foundation upon which so much of our popular culture now rests.

In any event, the concept of the movie intrigues me. Though I prefer a Batman who’s not unrelentingly dark, I do think a 21st century take of the Riddler as a Zodiac pastiche makes a whole lot of sense. (But you’re still tops with me, Frank Gorshin!)