REEL RETRO CINEMA: New looks at old flicks — and their comic-book adaptations. Or at least old flicks with comics connections …

UPDATED 5/7/22: Hey, have you seen Doctor Strange in the Multiverse of Madness yet? No spoilers here! Either way, dig this piece from 2016. Oh, and Shout! Factory is releasing this bad boy on Blu-ray.  Right on. — Dan 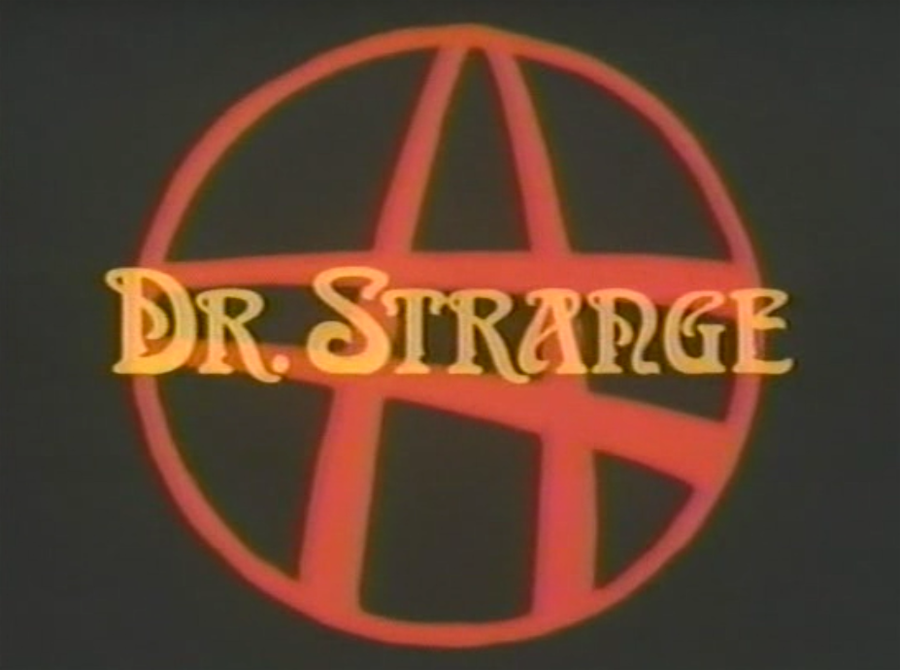 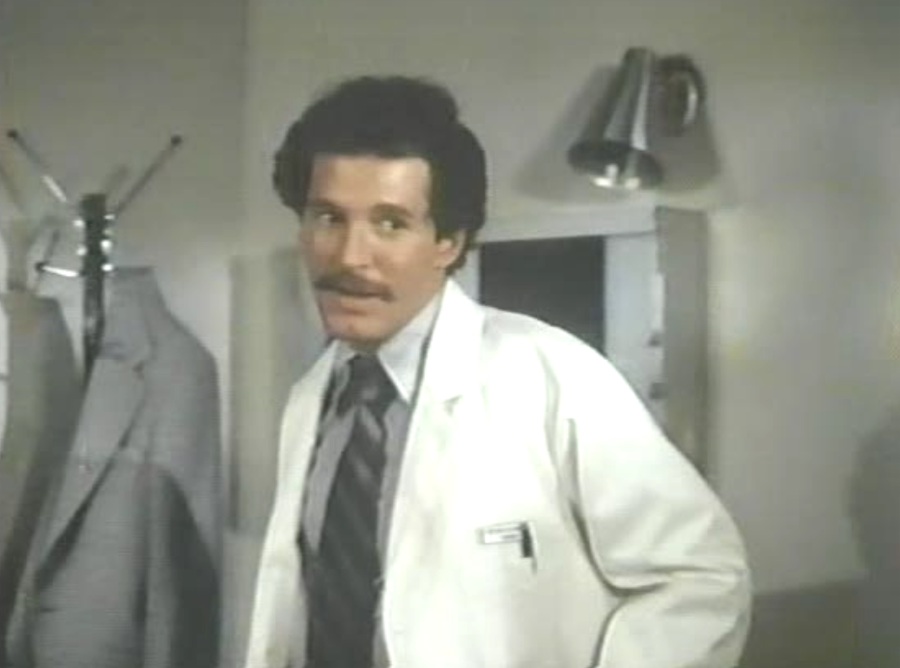 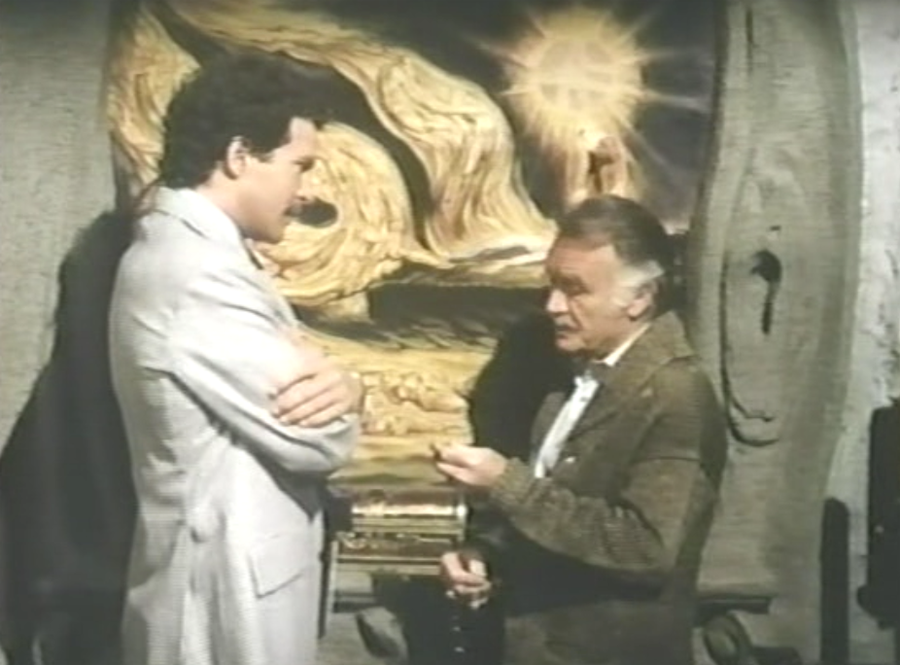 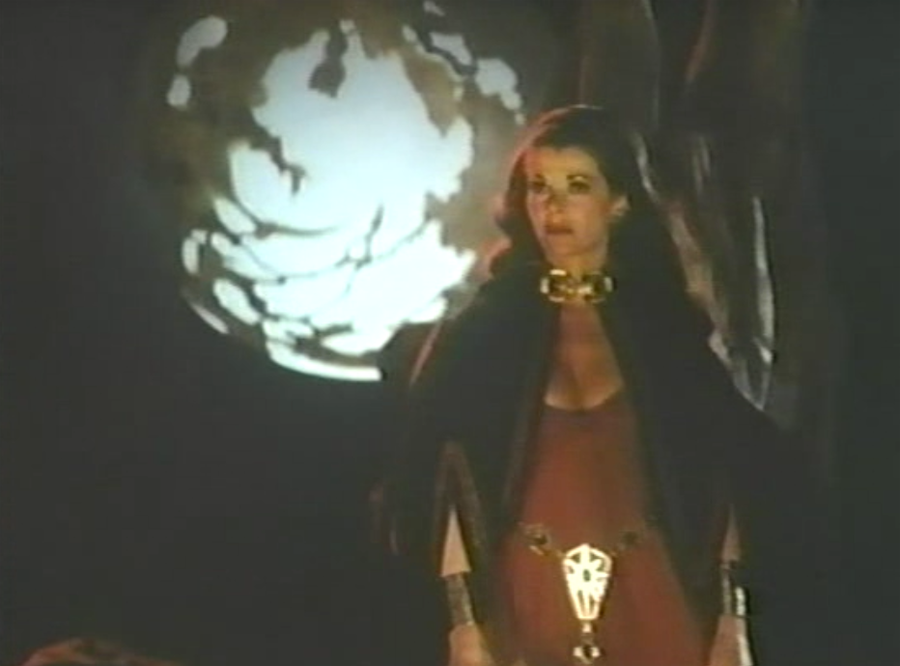 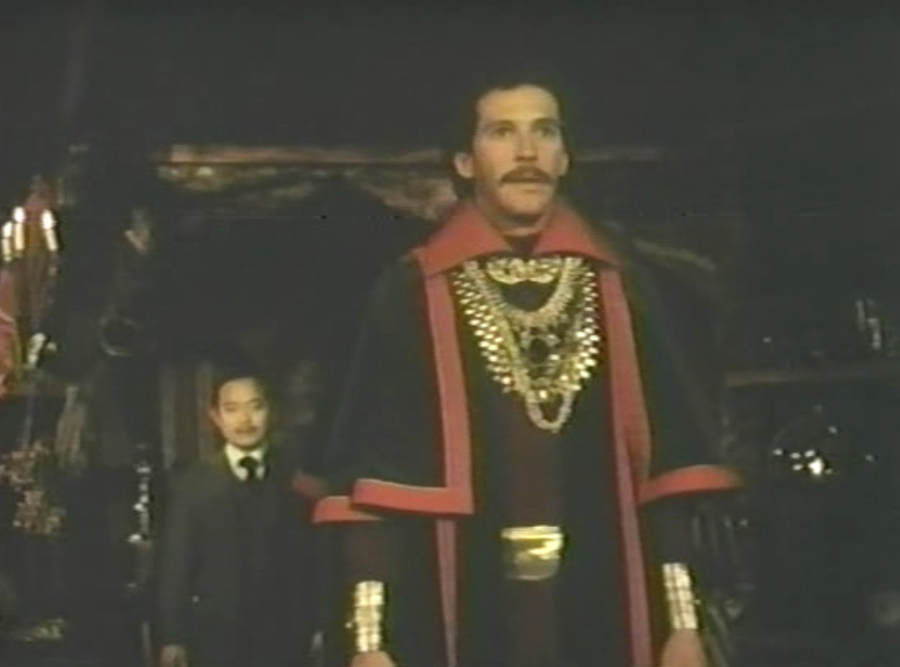 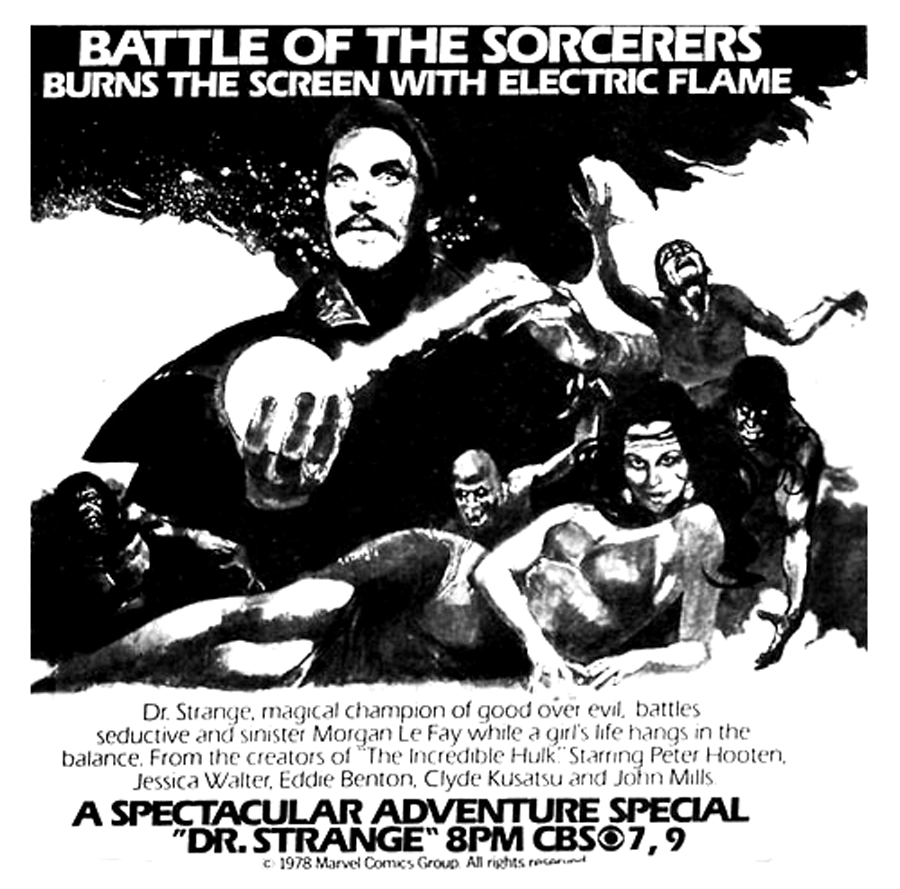 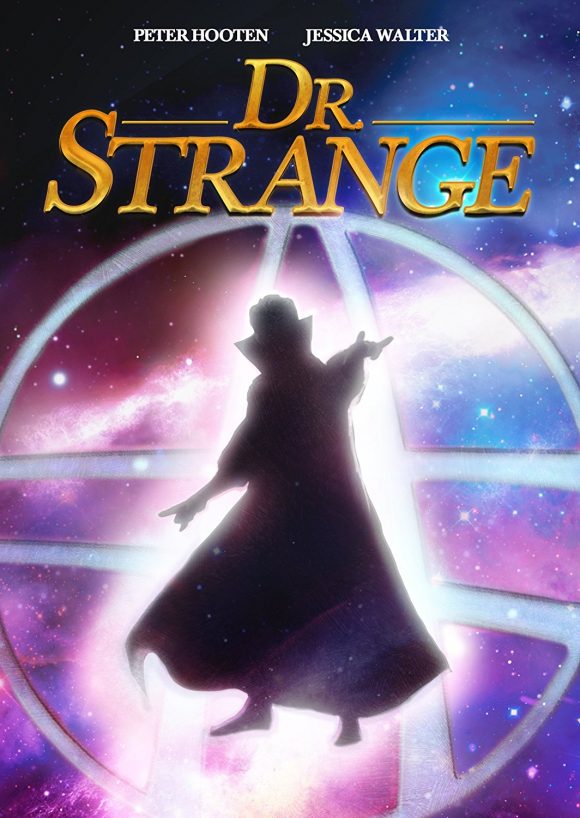