THE 13 WARS OF JOHN SEVERIN: A Birthday Salute

The late artist was born 101 years ago… 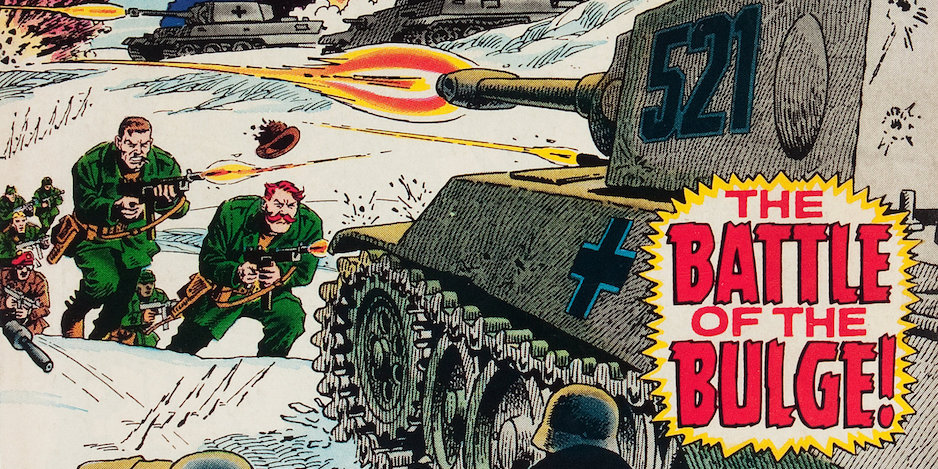 Whatever the battle, John Severin (born Dec. 26, 1921; died Feb. 12, 2012) seems to have found himself “there” – at least with his pencil. Whether the war was World War I (the war that was supposed to end all wars), World War II (the big one), the Korean War, the Vietnam War, the American Revolution, the Civil War, or bringing law and order to the Wild West, John Severin was the comic book equivalent of “Kilroy was here.”

Here is to John Severin, perhaps the greatest of all “war correspondents,” with a sampling of 13 of his depictions of our world’s conflicts. (As a side note, Severin served with in the Army during World War II.)

All art penciled and inked by Severin unless noted: 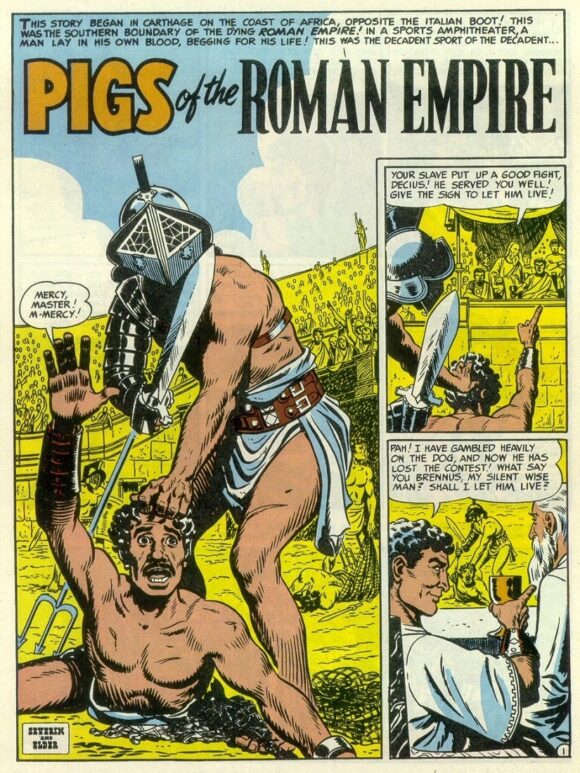 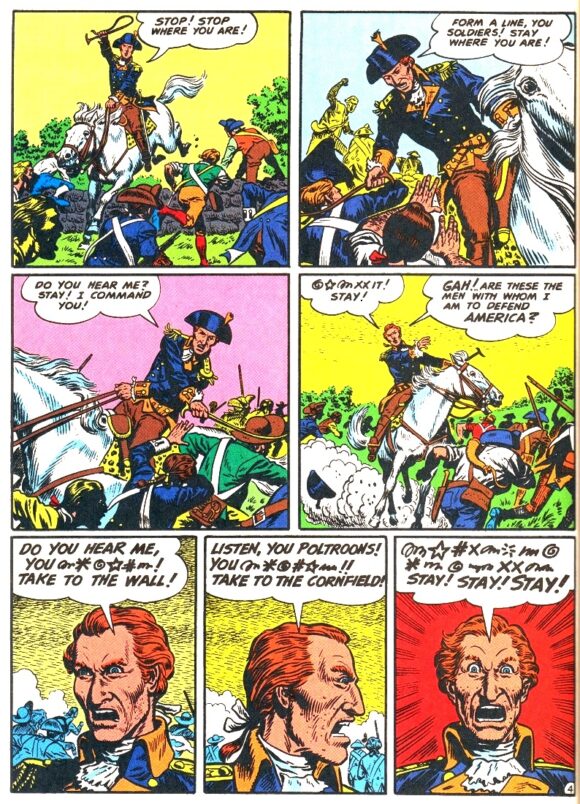 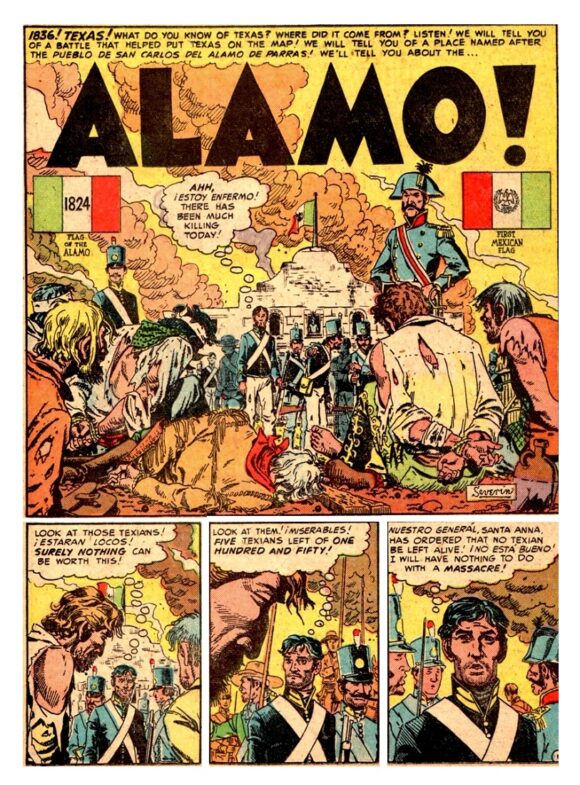 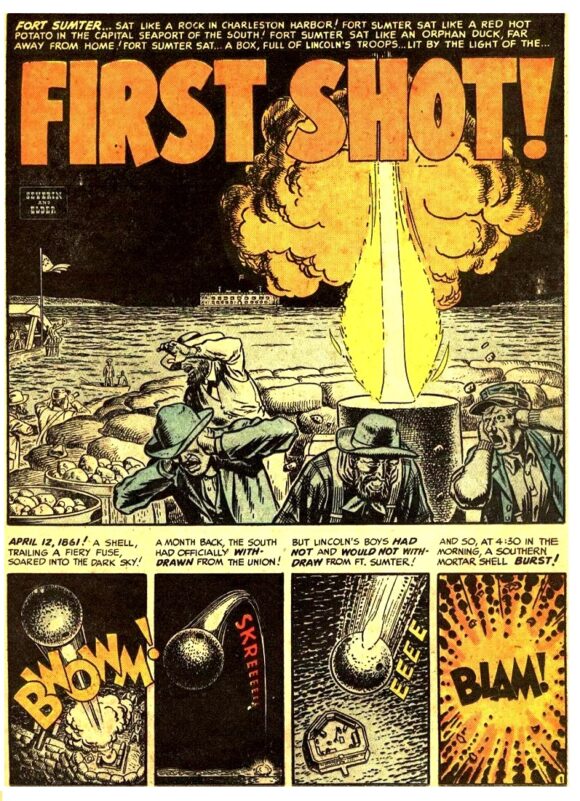 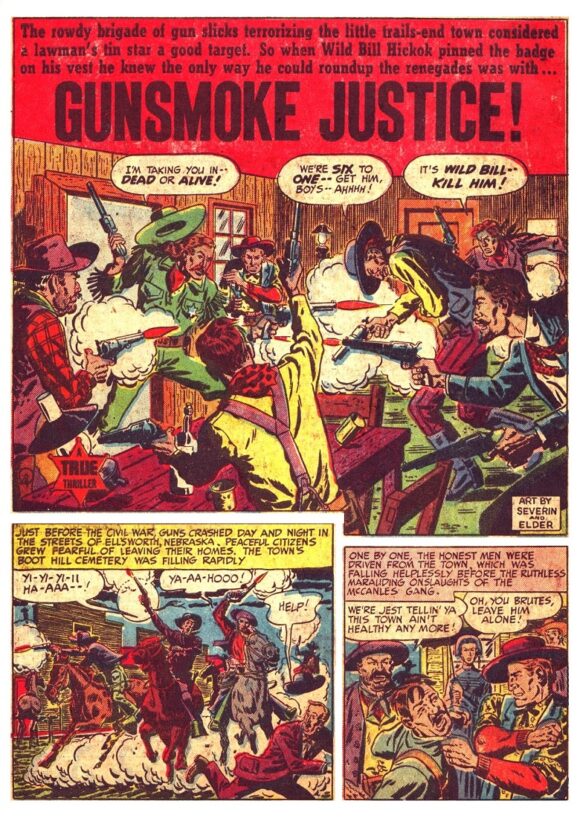 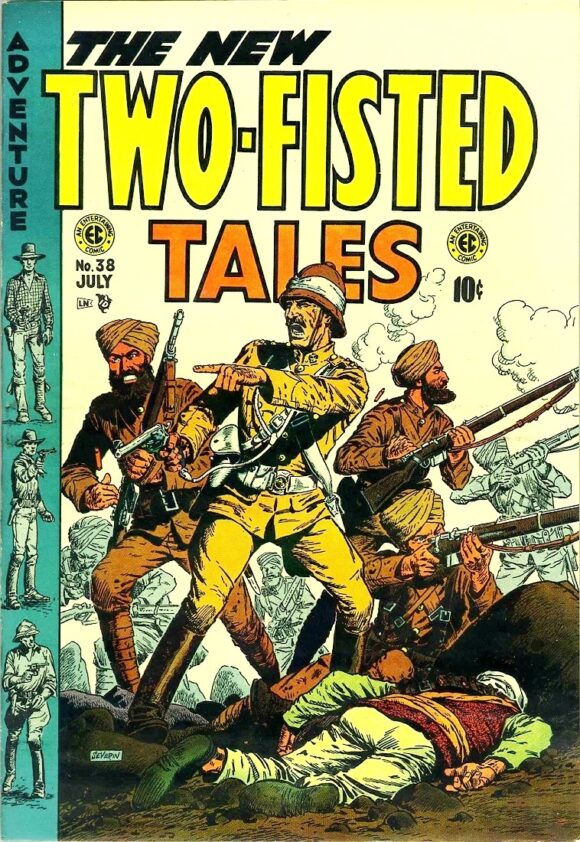 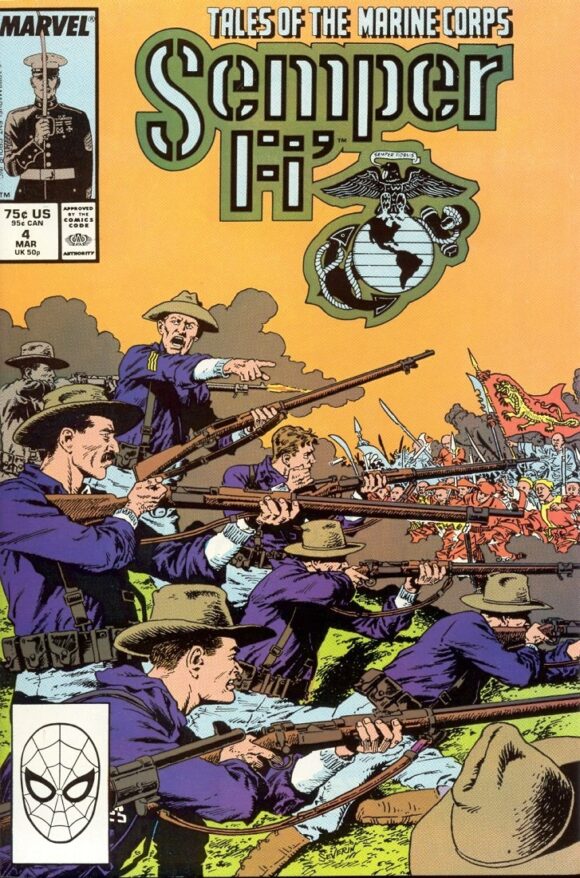 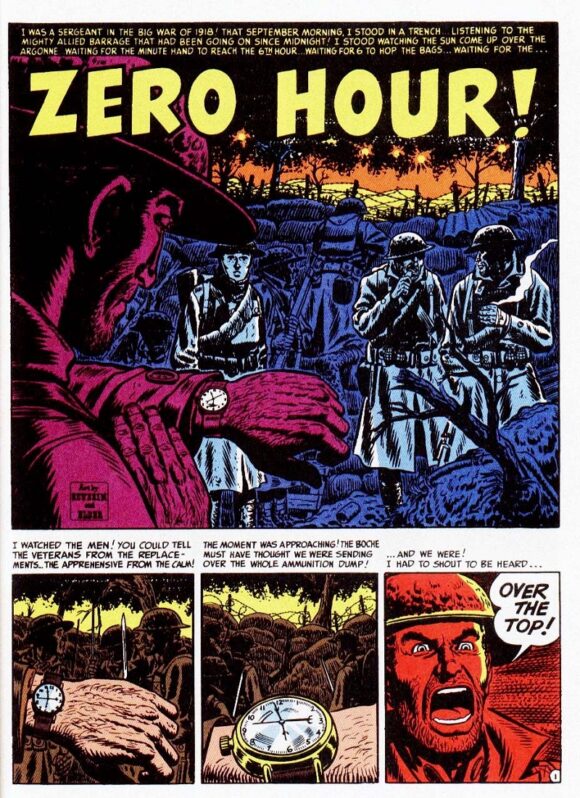 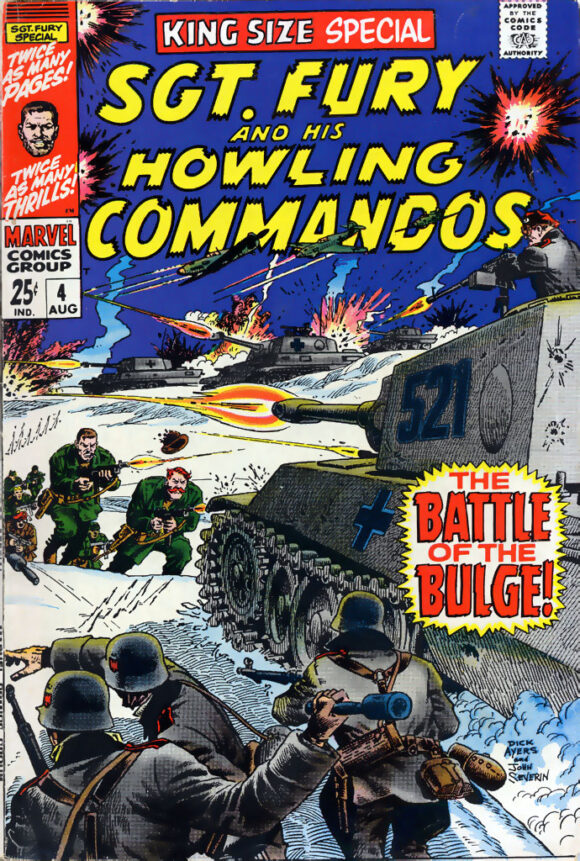 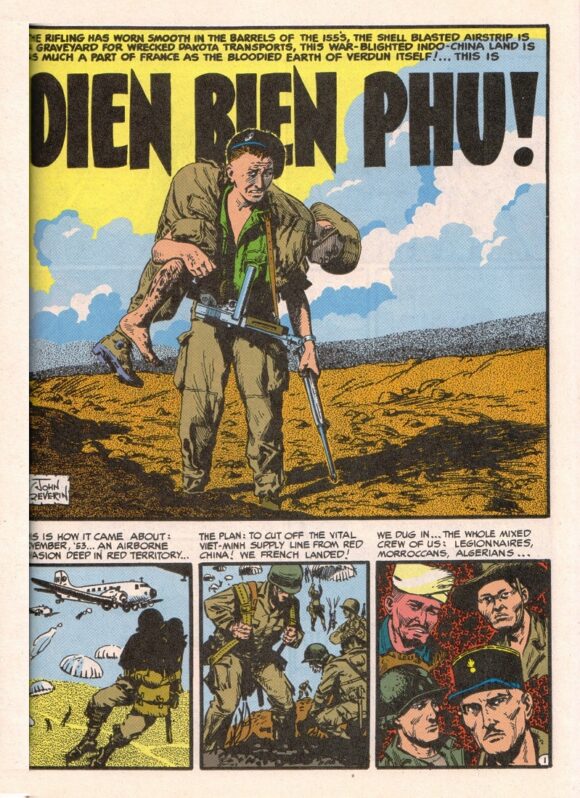 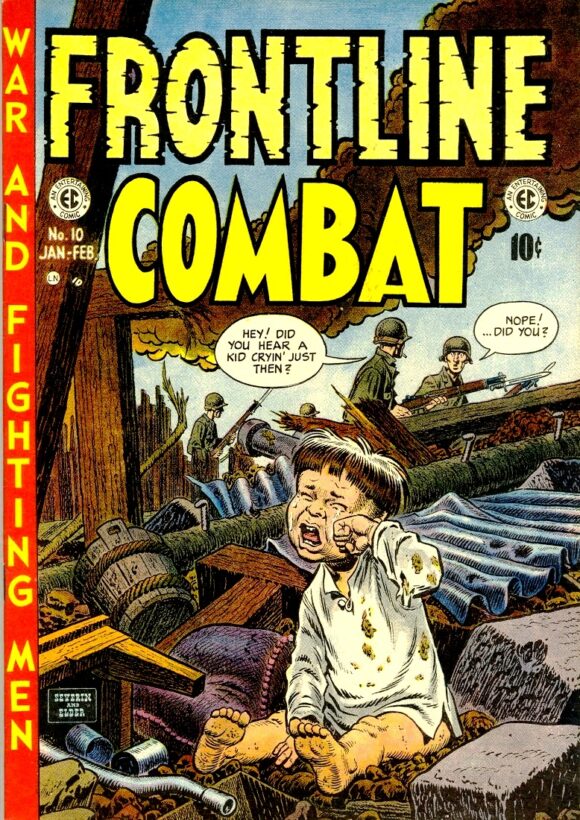