The 13 BEST THINGS About GUARDIANS OF THE GALAXY VOL. 2

Home » COMICS HISTORY » The 13 BEST THINGS About GUARDIANS OF THE GALAXY VOL. 2 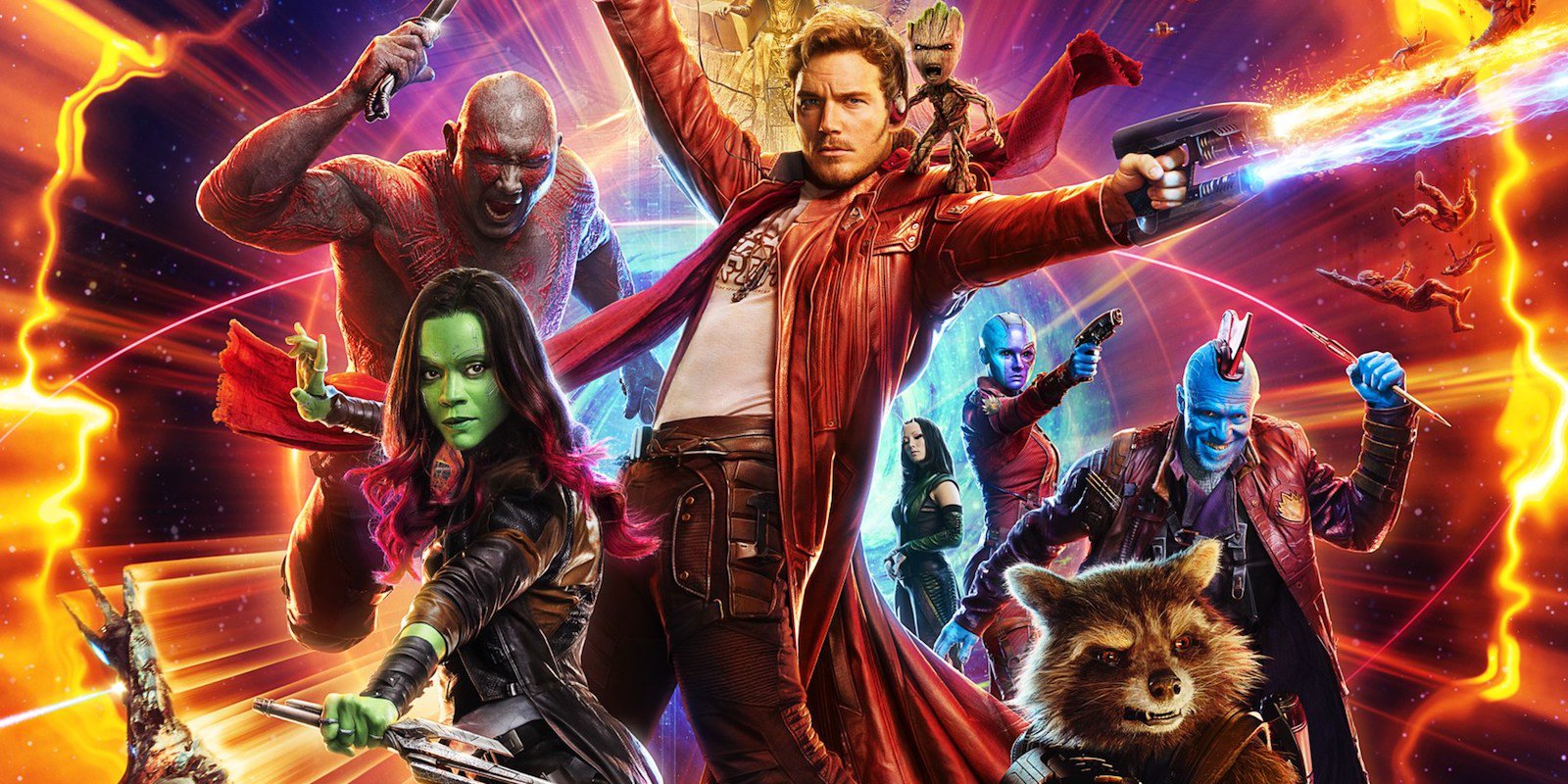 Everyone’s favorite intergalactic a-holes are back in Guardians of the Galaxy Vol. 2. Since pretty much everyone reading this has seen the film by now, instead of a review I’m going to list 13 things—within and without the movie—that I loved about it.

1. Brandy (You’re A Fine Girl). Back in January, 13th Dimension ran a piece asking some of us to pick which songs we’d like to see appear in the movie. My #1 choice* was Brandy (You’re A Fine Girl) by Looking Glass, an irresistibly catchy tune about a sailor and the girl who loves him. The song was a massive radio hit when I was a kid, and was used as the background music for a great Saturday Night Live sketch with Bill Murray and host Carrie Fisher. Not only is the song in the movie, it opens the movie, and ends up being a repeated theme throughout, leading to a scene of Ego, The Living Planet quoting the lyrics! (* Same with me. — Dan) 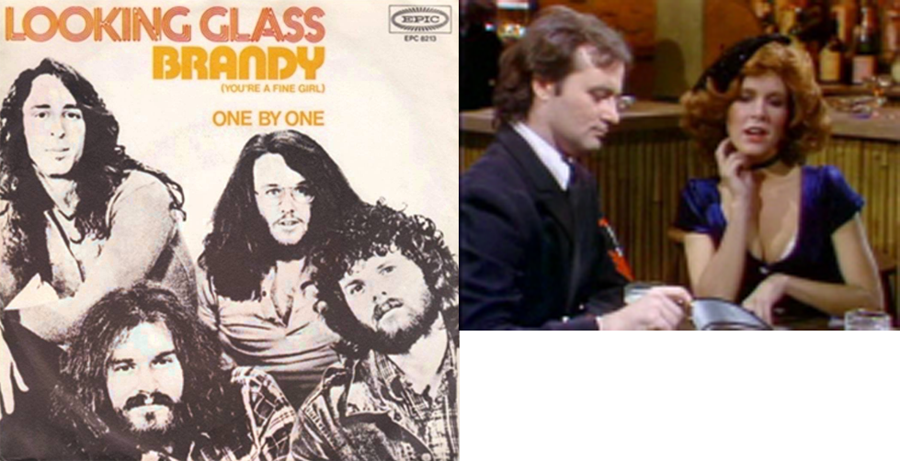 2. Baby Groot. My girlfriend is not particularly interested in comic books, so she sees these big-budget superhero movies only sparingly. But after seeing Guardians of the Galaxy, she walked about completely in love with Groot. So when she saw the trailer for Vol. 2, the first shot of Baby Groot guaranteed she was on board.

3. It’s an Unofficial Tango & Cash Reunion. With appearances by Kurt Russell and Sylvester Stallone, ’80s macho cheesefest Tango & Cash gets a nod. Unfortunately, Russell and Stallone don’t share any scenes together, but who knows what could happen in the inevitable Vol. 3? 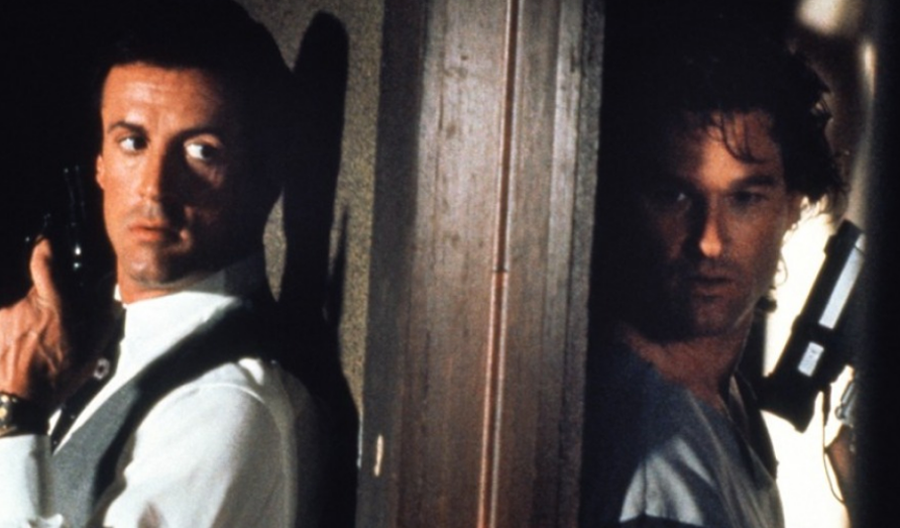 4. Speaking of Stallone… This movie also reunites Stallone and his Cliffhanger co-star Michael Rooker. Unlike with Russell, however, these two actors do share screen time, once again in a cold, snowy climate.

5. OK, One More About Stallone… James Gunn sets up the movie legend with the plum part of Stakar, aka Starhawk, one of the original(-ish) Guardians of the Galaxy! I was never that huge of a fan of the team growing up, but when I first learned the movie would be the later iteration of the team, I felt a twinge of melancholy that the original owners of the brand were missing their chance to be movie stars. But it appears Marvel Studios is on their way to correcting that. Speaking of… 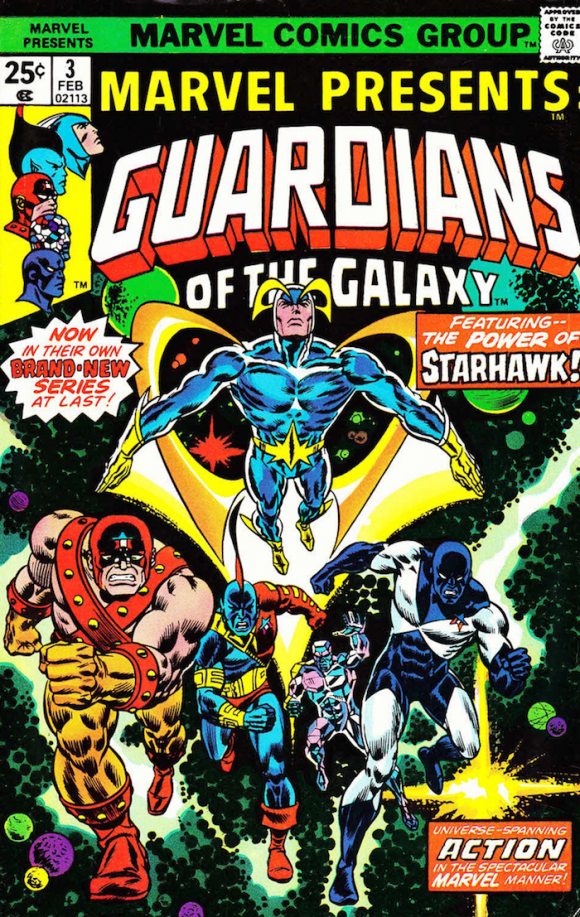 6. Ving Rhames as Charlie-27. Another member of the original GOTG, the horizontally enhanced hero Charlie-27, makes his live-action debut! So do Michael Rosenbaum as Martinex and Michelle Yeoh as later addition to the team Aleta. In just a few seconds, James Gunn gives us almost the entire original team making their live-action debut. It says something about how deep these movies are going that when Martinex—a D-level character at best—showed up, I barely took notice. Martinex. Of course.

7. Howard Returns. Great to see Howard, having escaped the Collector’s clutches in the first film, enjoying life this time around. I can’t picture a whole Howard the Duck movie, but maybe one of those Blu-ray shorts?

8. The Watchers. Uatu and his fellow Watchers also make their live-action debut, which I think would be a perfect way to set up a Netflix “What If?” series. Imagine setting filmmakers loose in the Marvel Universe, not constrained by continuity! 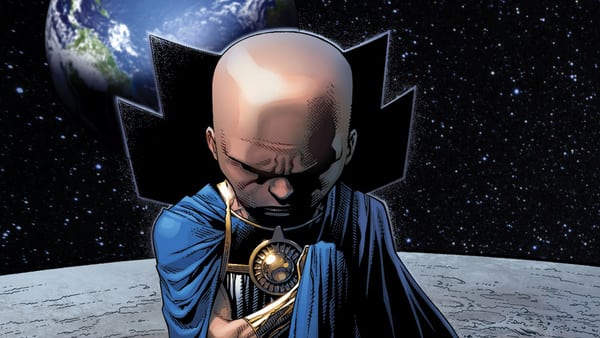 9. Mantis. Originally introduced in The Avengers by Steve Englehart and Don Heck as a plot device, the “Celestial Madonna” was supposed to sleep with various members of the team(!) and drive them apart. The version seen here (played by Pom Klementieff) is a lot more innocent, but she proved to be a nice counterpoint to the rest of the Guardians. I hope she sticks with these a-holes for Vol. 3.

10. The Cosmic Code Authority! One of the post-credits scenes mentions “Adam,” which will lead to the Marvel Cinematic Universe’s introduction of Warlock, one of Jim Starlin’s most audacious concepts (and that’s saying something).

11. Dance Dance Revolution. The end credits are a treat all on their own, featuring various insets of our heroes rocking out (no surprise, Zoe Saldana has the best moves). After two hours of what is a pretty heavy movie, it’s a nice change of pace and it sends everyone out of the theater on an up note. (Bonus points for including Jeff Goldbum as the Grandmaster, who will of course be back in Thor: Ragnarok).

12. It’s a One-and-Done. Unlike virtually all the other Marvel movies, Guardians of the Galaxy Vol. 2 doesn’t really involve itself with the overarching MCU storyline. Sure, it weaves half a dozen plot threads that will be picked up in later films, but it’s a remarkably self-contained story, driven mostly by the characters rather than getting them caught up in another hunt for an Infinity Stone.

13. It’s Helped Bill Mantlo. Long time comics writer — and creator of Rocket Raccoon — Bill Mantlo was in a hit-and-run collision in 1992, leaving him severely mentally and physically incapacitated. Because of the royalties Mantlo now receives thanks to his creation, Bill’s family was able to move him out of the nursing home he has lived in since 1995 and into his own home. The comics industry is littered with stories of creators not getting the proper compensation due them, but at least in this case, Marvel is doing the right thing, and Bill Mantlo’s life will be better going forward thanks to these movies. 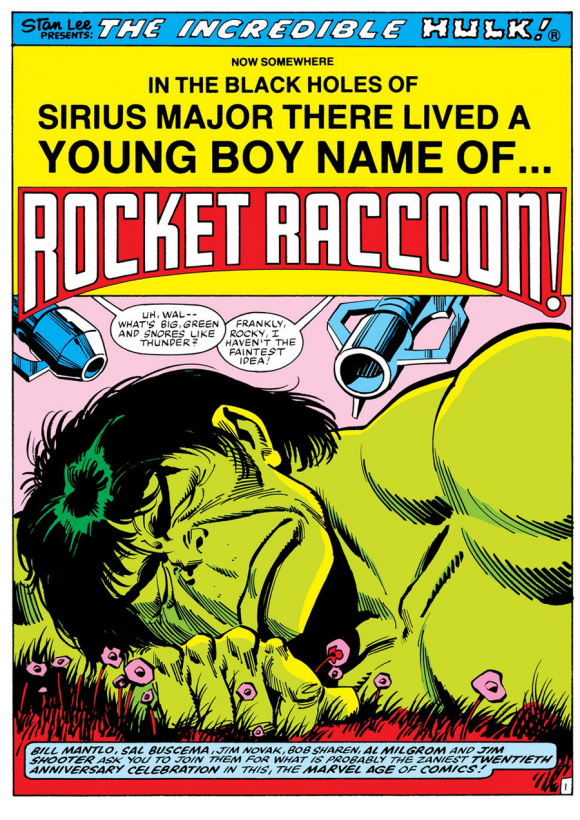 13A. James Gunn has already announced he’s on board for Guardians of the Galaxy Vol. 3, but we won’t have to wait long to see them again, since they’ll all be back next summer in Avengers: Infinity War! If Groot shows up, my girlfriend is in.

Rob Kelly is a writer/artist/comics and film historian. He is the co-host of Aquaman and Firestorm: The Fire and Water Podcast, the host of The Film and Water Podcast, and the host of TreasuryCast, a show devoted to the greatest comics format of all time, the treasury edition. One of the first songs he bought on iTunes was “Brandy (You’re A Fine Girl).”