The 13 Best (and Worst) BEN COOPER Costumes on eBay

Like rumors of razor blades in apples, there are few things that say post-Baby Boomer Halloween like cheesy, allegedly flame-retardant, Ben Cooper costumes.

These hilariously off-model alter egos and their sweaty plastic face masks were a staple of ’60s and ’70s trick-or-treating, as important as candy corn, stale Milk Duds and dreaded pennies.

And so it is our honor — nay, duty — to present our 3rd annual round-up of the 13 Best (and Worst) Ben Cooper Costumes on eBay.

Now, I make no guarantees that these costumes will be available when you read this. I am here not to shill for those stalwarts who saved their boxed, mass-market memories, but rather to entertain.

Let’s press on, shall we? 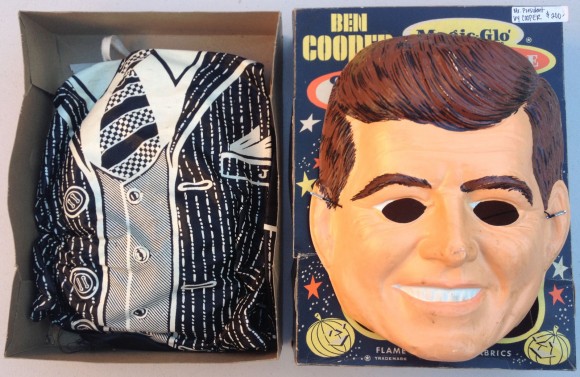 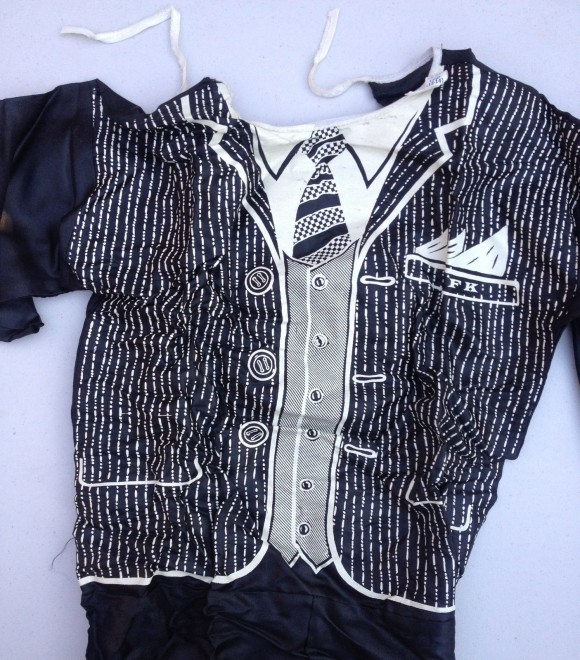 I like knowing there was once a world idealistic enough where something like this could exist. And unlike so many other times, Ben Cooper resisted the urge to have a big, red-and-yellow face splashed across the front screaming PRESIDENT JOHN F. KENNEDY! 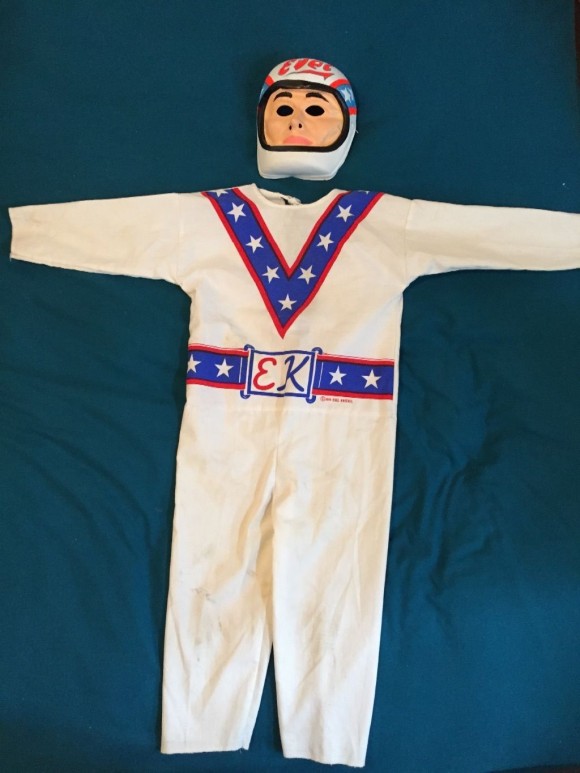 This is pretty much the Platonic ideal of what a mass-market kids’ costume should be. That is about as good as it gets for Ben Cooper. 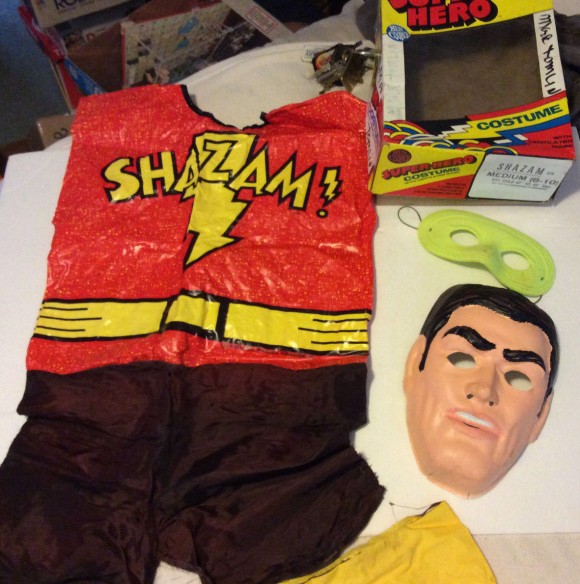 On the other hand, this is pretty much the Platonic ideal of what a Ben Cooper costume actually was: Take a beautifully simplistic and recognizable design — and completely destroy it with an UNNECESSARY ALL-CAP WORD ON THE FRONT. And what’s with the pants?? 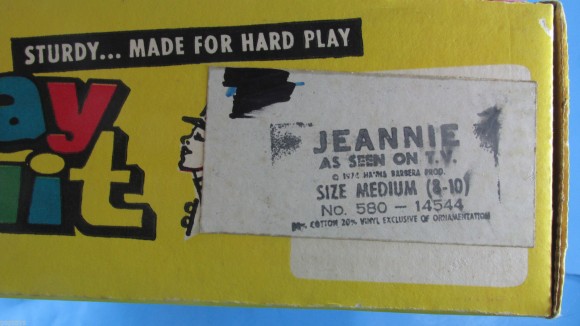 My sister loved I Dream of Jeannie. I think she went as Jeannie for Halloween one year, even. This outfit looks nothing like Jeannie. Also: Um, what exactly is “Hard Play,” master? 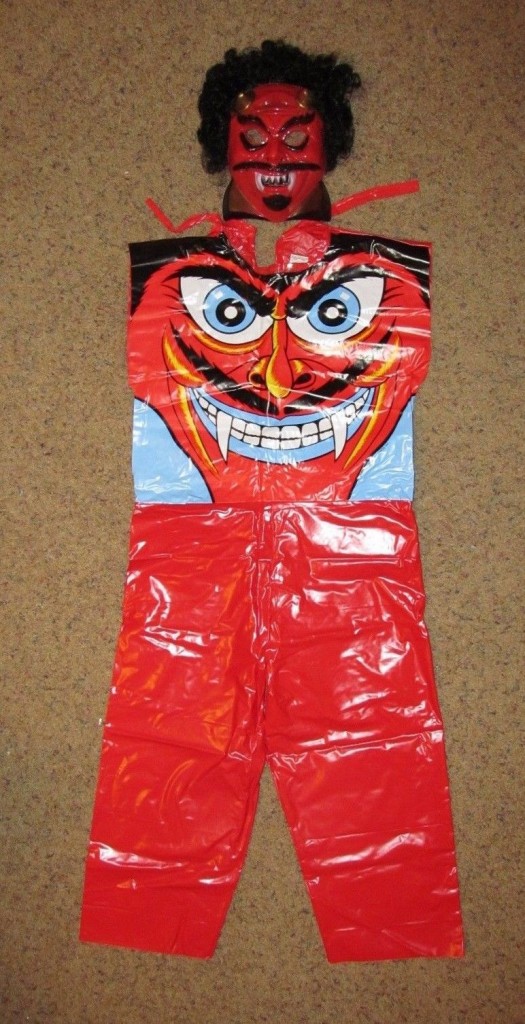 This is legitimately scary. 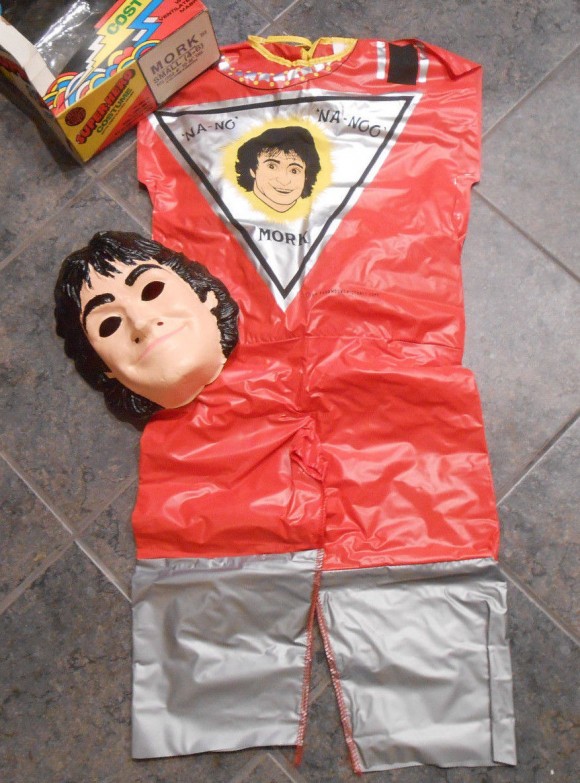 They almost had it. But then they went all Ben Cooper on us. 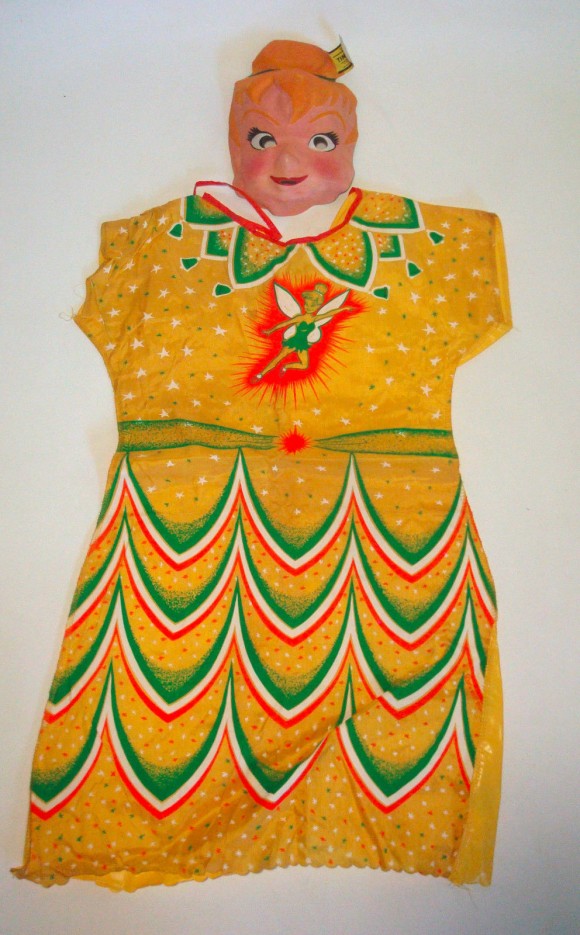 Tinkerbell would never wear this. 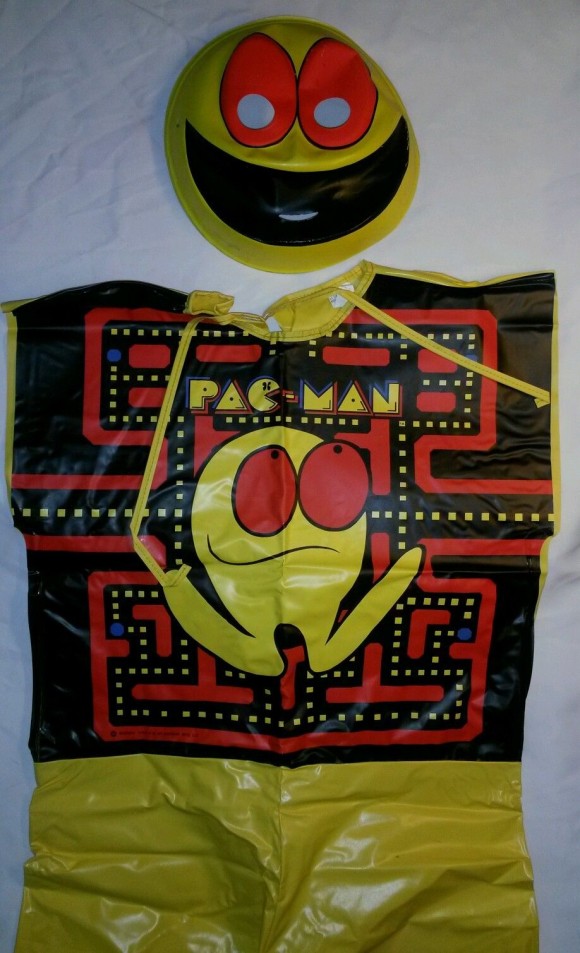 This is so great. So, so great. 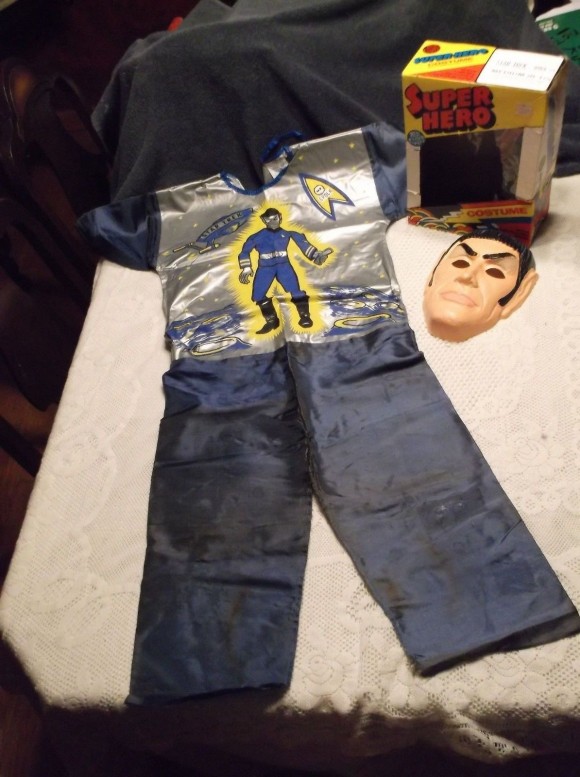 Such an illogical design. 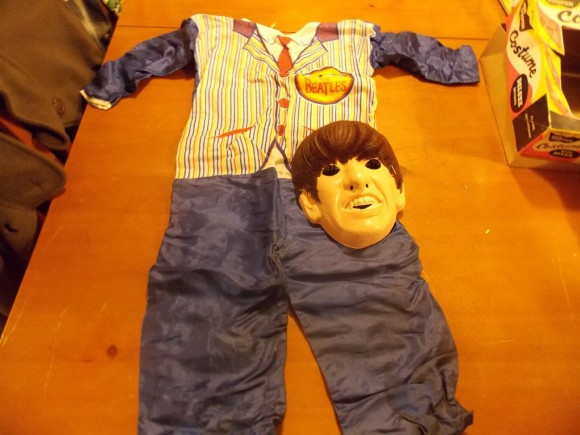 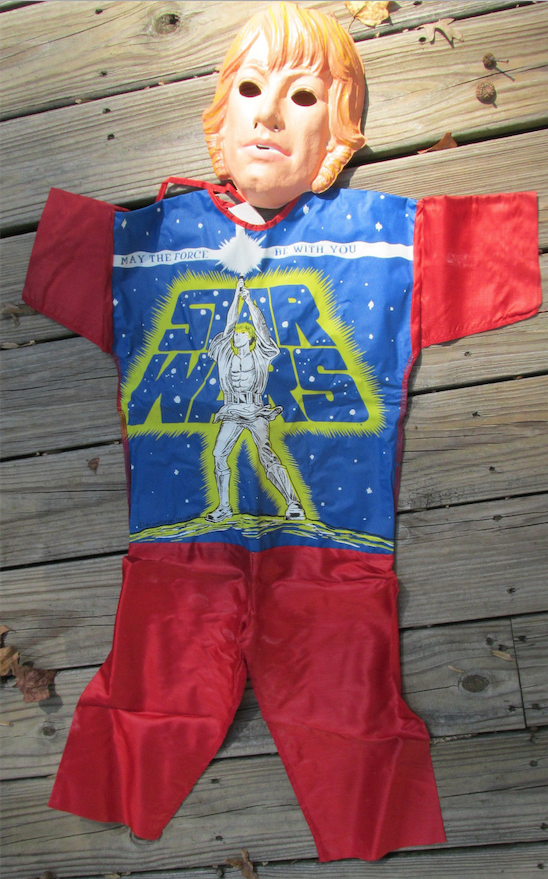 This is indeed a design from the Dark Side. The crazy thing is they took such care on the mask while completely, thoroughly, insanely botching the suit itself. Ben Cooper, ladies and Hutts … 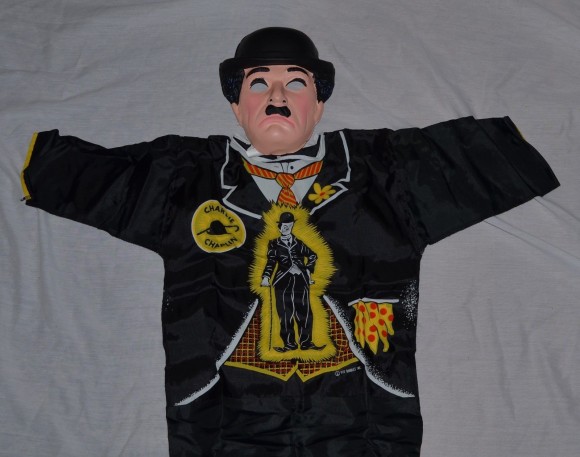 The flip side to President Kennedy. Ben Cooper took one of the most recognizable personas of the 20th century — and not only put a name tag on him, they put his full image right on the front!