Hey, we’ve got some Spider-News for you!

First, next week marks the return of Alex Segura’s THE SPIDER’S WEB column, which chronicles his epic Spidey re-read that started with Amazing Fantasy #15. Alex took a break after reaching Amazing Spider-Man #200 but now he’s back with his recurring feature.

But wait there’s more! Alex — who is not only a successful author and the co-president of Archie Comics — has started a podcast with one of his amazing friends, writer Preeti Chhibber: The Spectacular Spider-Cast.

You can tune in right here to check out that initial ep.

These two come by it honestly too:

As he’s noted in THE SPIDER’S WEB columns, Spidey was the first super-hero Alex ever collected, and he’s been a fan ever since. As a writer, he’s played in the Archie and Star Wars universes, while also creating his own comic-book vigilante in The Black Ghost and the Pete Fernandez Miami Mystery novel series. One of his earliest reading memories, he says, was picking up a reprint digest of the classic Lee/Romita Spectacular Spider-Man #2 magazine, which featured an epic Spidey/Green Goblin brawl that left an indelible mark on young Alex. You can follow him on Twitter @alex_segura. 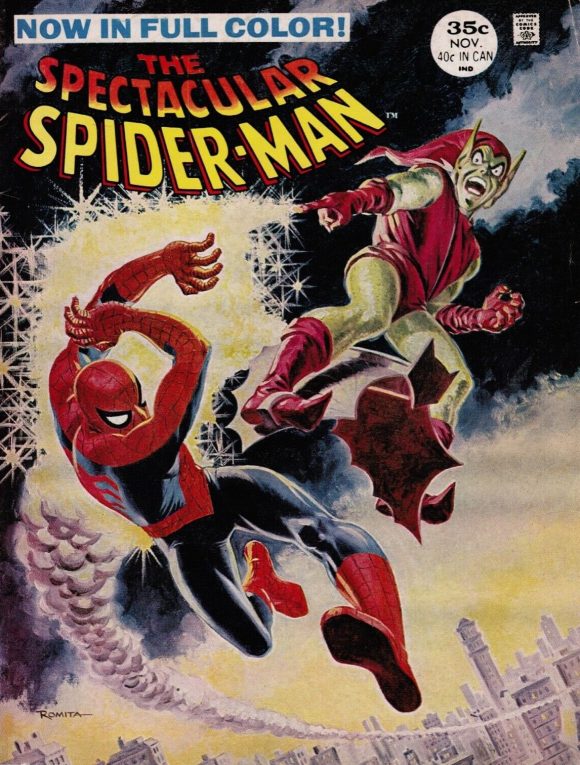 Preeti, meanwhile, is an author, speaker, freelance writer, and Spider-Man enthusiast. She has written about the webcrawler for SYFY, Polygon and The Nerds of Color, among others. Her first book, Spider-Man: Far From Home: Peter and Ned’s Ultimate Travel Journal was released in 2019 (Marvel Press) and her forthcoming title, Marvel’s Avengers Assembly #1 will be available from Scholastic this summer. You can find her co-hosting the podcasts Desi Geek Girls and Strong Female Characters (SYFY Fangrrls). She’s appeared on several panels at New York Comic Con, San Diego Comic-Con, and on screen on the SYFY Network. Tom Holland shook her hand once. You can follow her on Twitter @runwithskizzers. 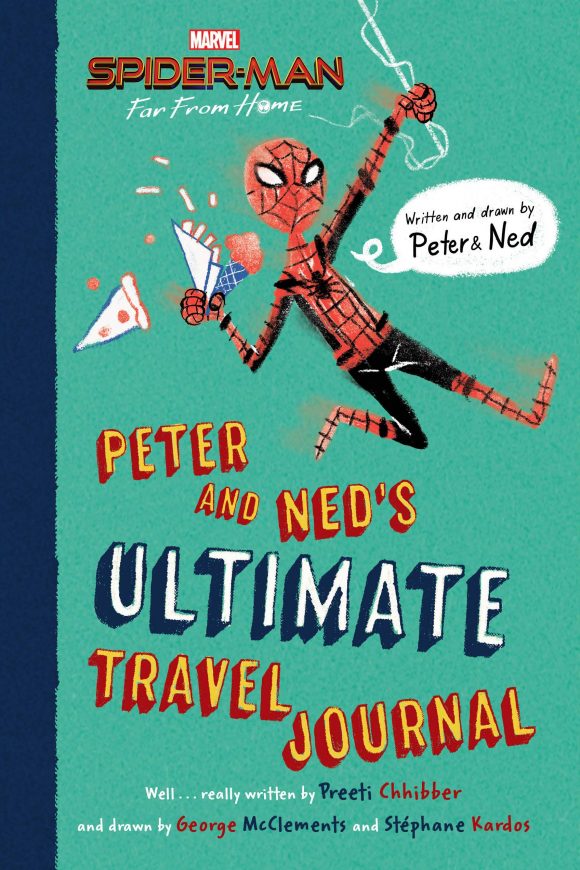 — THE SPIDER’S WEB: The Ups and Downs of AMAZING SPIDER-MAN #200. Click here.