SUCH A DEAL! Dig This Rad 1981 DC COMICS Back Issue Price List

Adams, Wolfman, Perez and Rogers drove the market 40 years ago…

I’ve been in the middle of a Silver/Bronze Age Batman re-read for a few years now and one of my favorite things is discovering gems that are ancillary to the stories themselves. I love a good letters page, or house ad or anything that speaks to the time in which the issue was released.

Anyway, I’ve just reached December 1981 and inside the back cover to Batman #345 (pub date March 1982) is a rad little time machine — a DC Comics back-issues ad from the now-defunct Moondance Comics in Brattleboro, Vermont.

Peruse these titles and prices from 40 years ago: 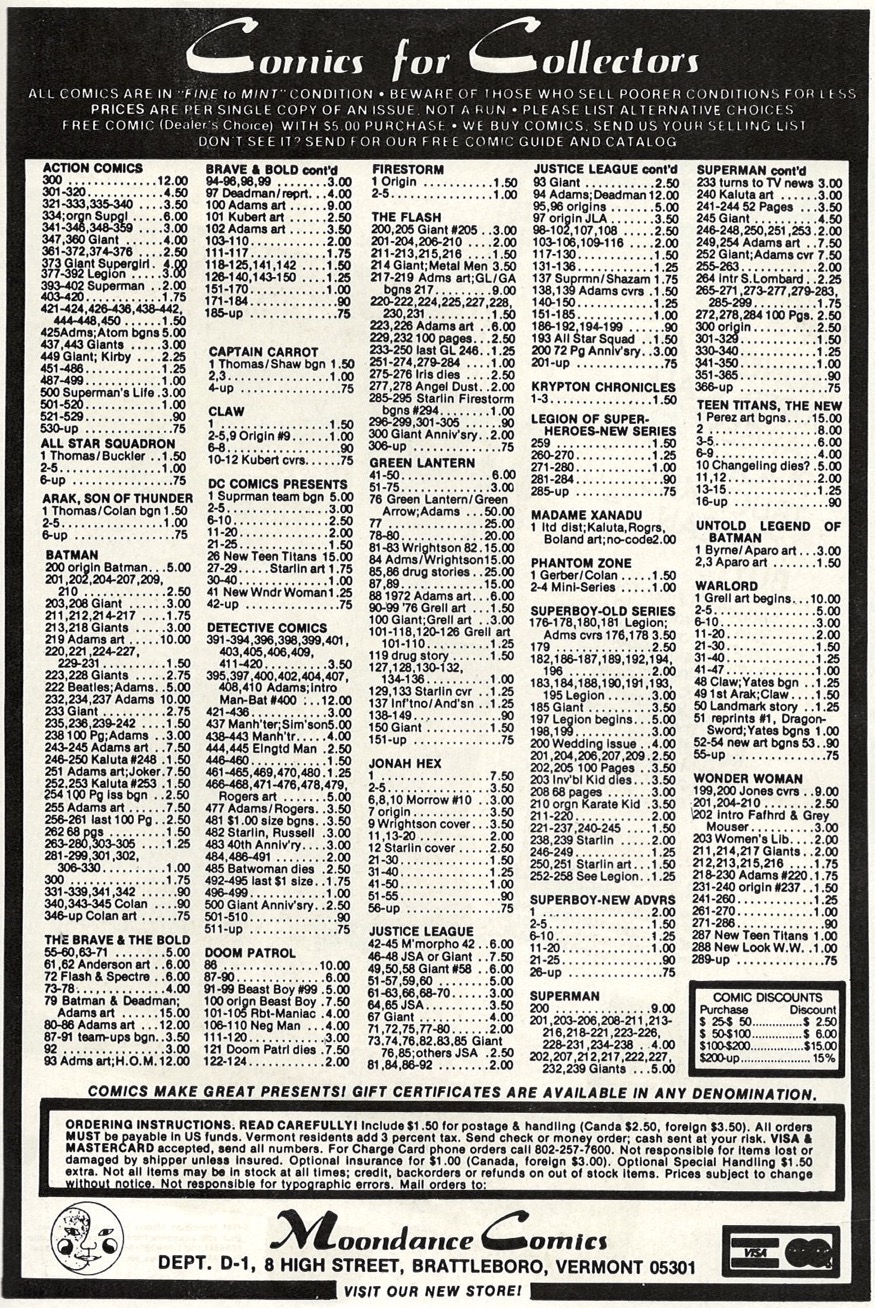 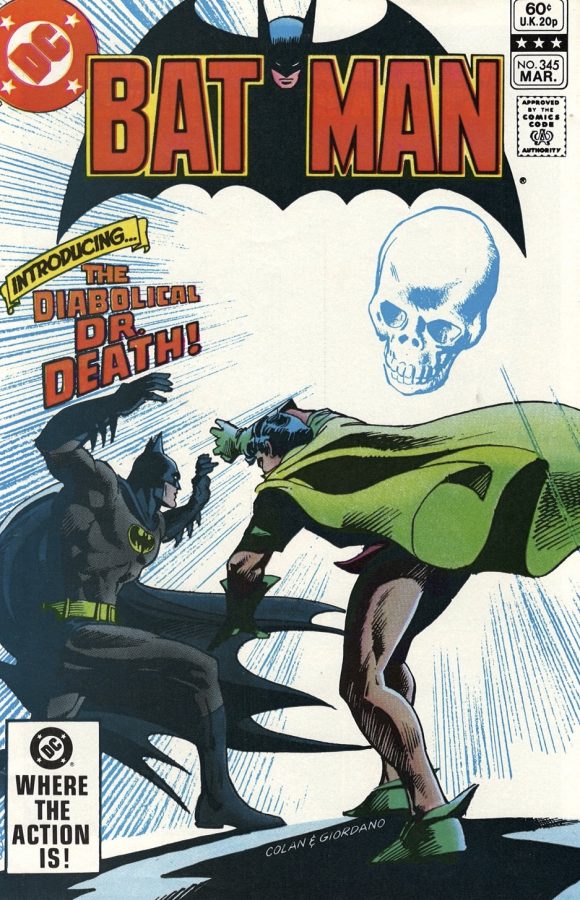 — This was right during those formative years when I was building a back-issue collection in earnest, so I remember prices like this well. (I was a 14-year-old in New Jersey but the prices were in the same ballpark.)

— The selection of titles only goes back so far, really to the Silver Age. But check out the most expensive book on the list: A fine-to-mint Green Lantern #76 at $50. A raw copy of the book — by Denny O’Neil and Neal Adams, natch — that appears to be in lesser shape recently sold on eBay for $475. ($50 in 1981 is equivalent to just under $150 now, so that shows how much that issue has skyrocketed. And let’s not even get into slabbed copies.) 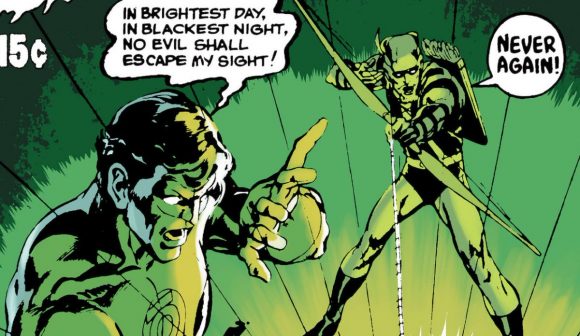 — Adams, meanwhile, was the strongest driver of prices on the whole, though Marshall Rogers’ Detective Comics issues also went for a premium.

— The New Teen Titans was only out for about a year but Marv Wolfman and George Perez’s magnum opus was so popular that the earliest issues (the DC Comics Presents #26 preview and Issue #1) commanded solid scratch — $15 a piece. Actually, anything NTT-related was popular. Just check out some of those Doom Patrol issues. 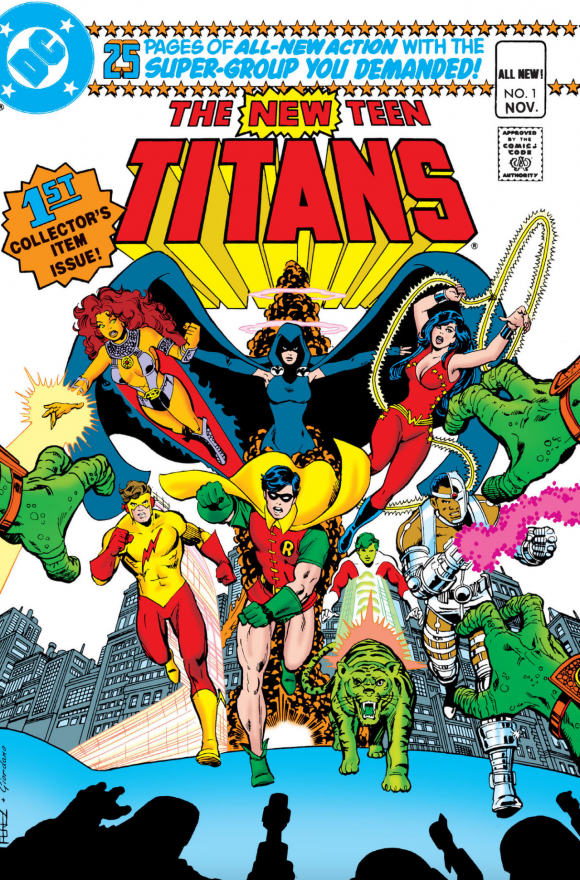 — I imagine that only DC titles were included in the ad because it was a DC title. I don’t know if there was a similar one for Marvel, but let me know in the comments below because I’d be glad to do a follow-up.

— You could lose yourself for hours poring over these. What most interests you?