Apes and mad scientists — oh my!

So in case you missed it the other day, there’s a new Batman ’66 comic — and it’s free. No, DC Comics isn’t bringing the title back (yet). Instead, artist Andy Fish is publishing his own webcomic, a follow-up to his popular Golden Age homage The Death Ray of Hugo Strange.

The story is a prequel that takes place two years before the TV series, called The Sinister Sideshow of Dr. Scorpio. You can find all the details, plus art and an interview with Andy, by clicking here. The guy knows his Batman ’66 and it’s great to see the Caped Crusader in such capable hands. 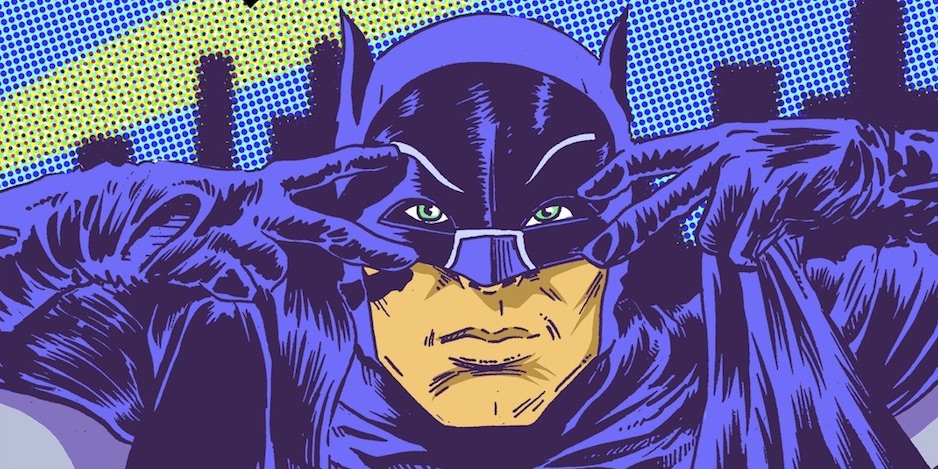 Andy posts his stories a page at a time, so you can read them at your leisure. Part 1 is already up and you can check it out here.

Cool, right? Now, we have a fun SNEAK PEEK at Part 2 — which shows off exactly the kind of funky references and cameos Andy will be dropping into the series. In this panel alone, there are two great Easter eggs — and one welcome image — for you ’60s cognoscenti. Can you pick them out?: 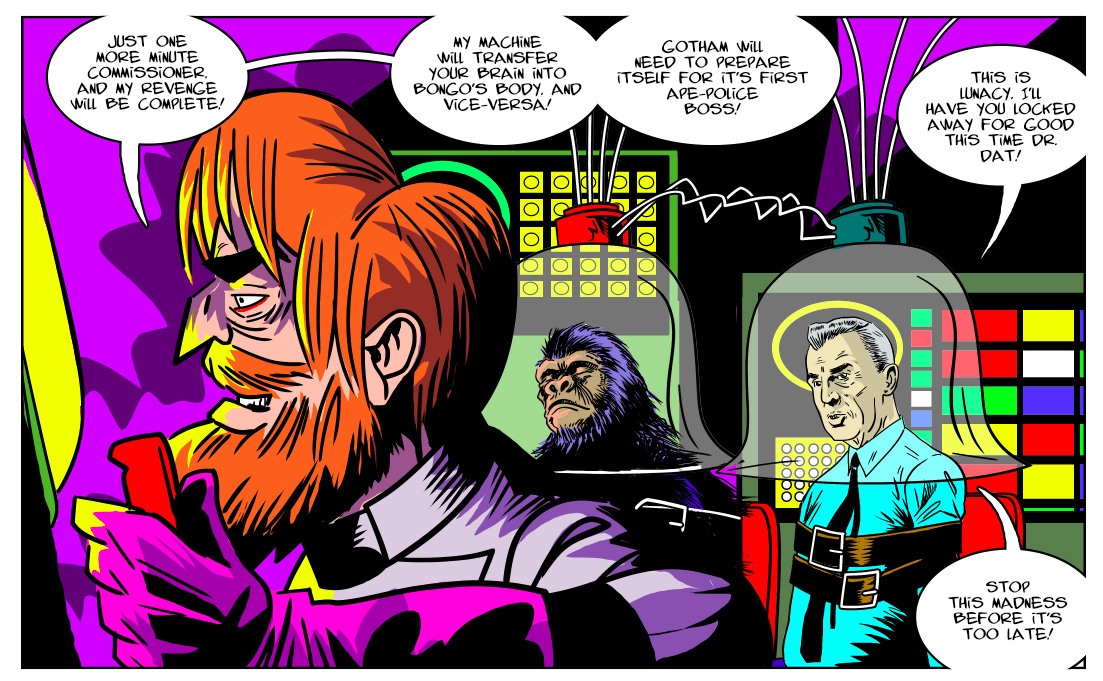 For starters, it’s great to see Commissioner Gordon rendered to look like Neil Hamilton. Likeness issues have prevented DC, Warner Bros. and merchandisers from using Hamilton’s image. But since this is a no-profit venture for Andy, he’s got no such shackles.

Then there’s the redheaded mad scientist. When Andy sent me the panel, I stared and stared, wondering, “Now, where have I seen that guy before?” I even went back and looked at old Batman and Detective covers.

Of course, he’s been hiding in plain sight for more than 50 years: 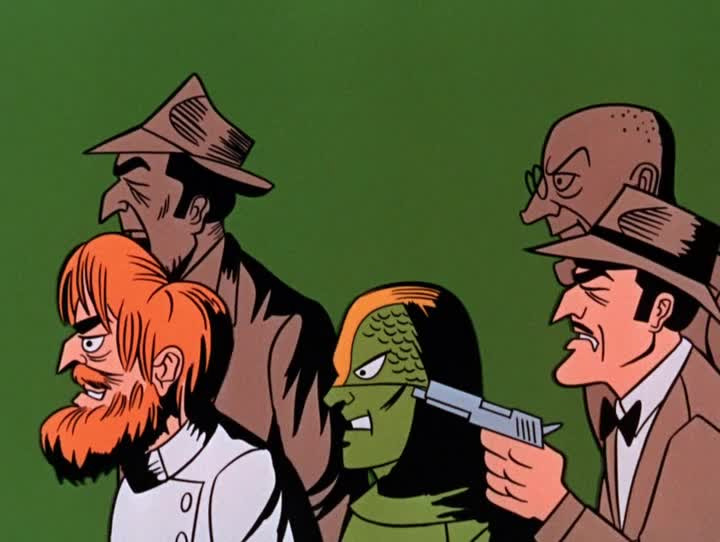 I asked Andy whether he’s gonna use the lizard guy. He says maybe. (Make it happen, Andy!)

On the other hand, it didn’t even take me a second to identify that gorilla next to Gordon: 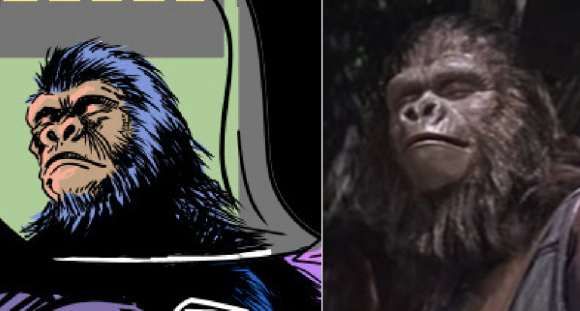 Andy had a great explanation: “If we were seeing this shot on the Fox lot in 1966 and we needed a gorilla that could speak (in the off chance the experiment switches the brain of the ape with the Commish) then it’s very likely it would be makeup by studio makeup master John Chambers– who was testing his Planet of the Apes makeup as early as 1965.”

That, Batfans, is the kind of fun detail we can expect in the months to come — so make sure you keep checking back at The Sinister Sideshow of Dr. Scorpio, here.