SHOW AND TELL: To the BATBOAT!

Home » ACTION FIGURES & MERCH » SHOW AND TELL: To the BATBOAT!

You think Batboat and this is what comes to mind:

And while that may be true, that’s not the only Batboat out there. Batman’s long had his share of marine vessels in the comics and the snazziest was this Silver Age job that was reproduced as an Eaglemoss model. (The Batman ’66 version has been done by Eaglemoss too.) 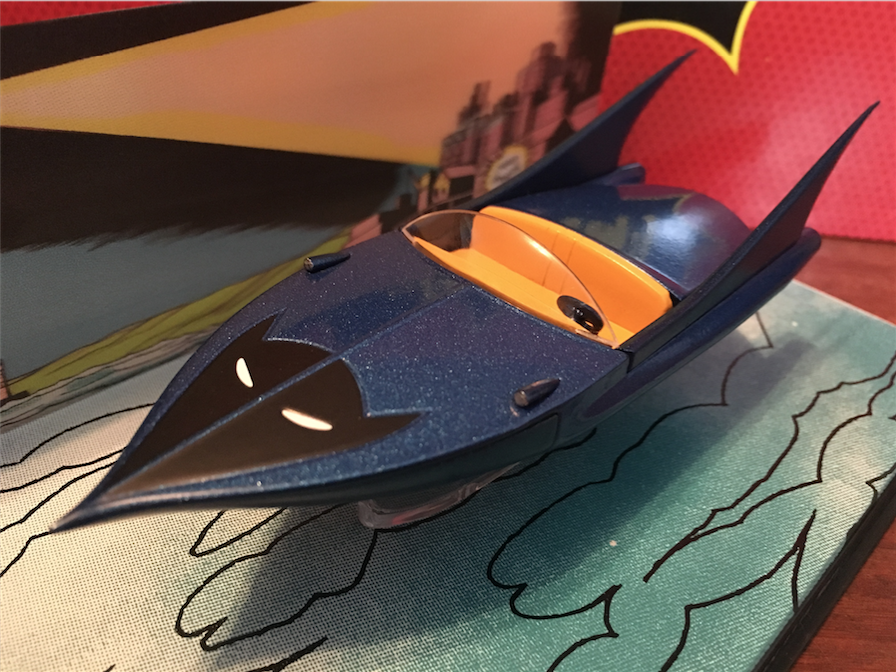 It bums me out that Eaglemoss has ended its run on Bat-vehicles. This was a line that did seriously deep dives (pun intended) into Batman’s vehicular history and I will forever lament that a Penguin Sub from the 1966 movie was never produced. 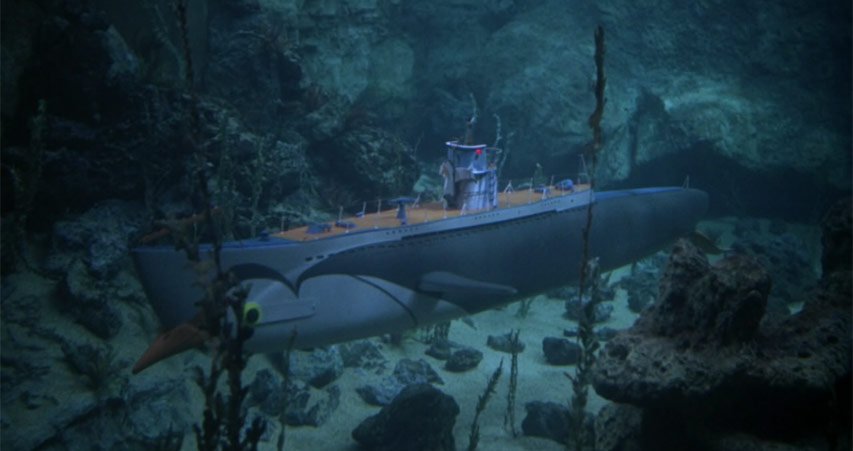 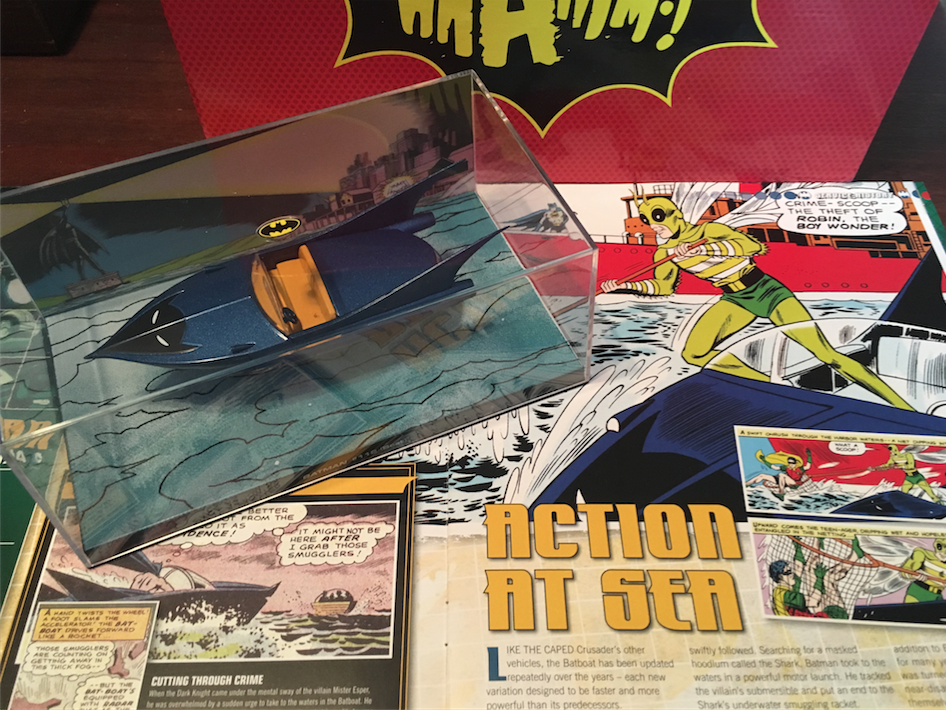 Like all Eaglemoss Batman Automobilia models, it comes with an informative mag, detailing the vehicle’s history — plus faux specs. 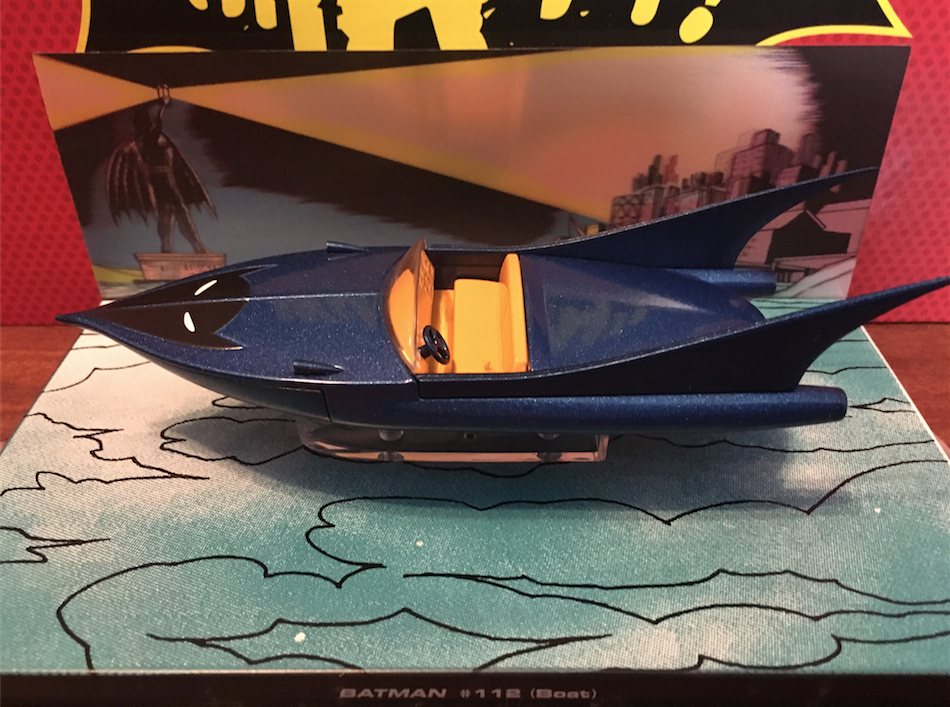 I loved when there was a gigantic statue of Batman in Gotham Harbor.

It runs about $21, depending on where you get it. You can still get it through the company itself, online retailers or you can contact your local comics shop. 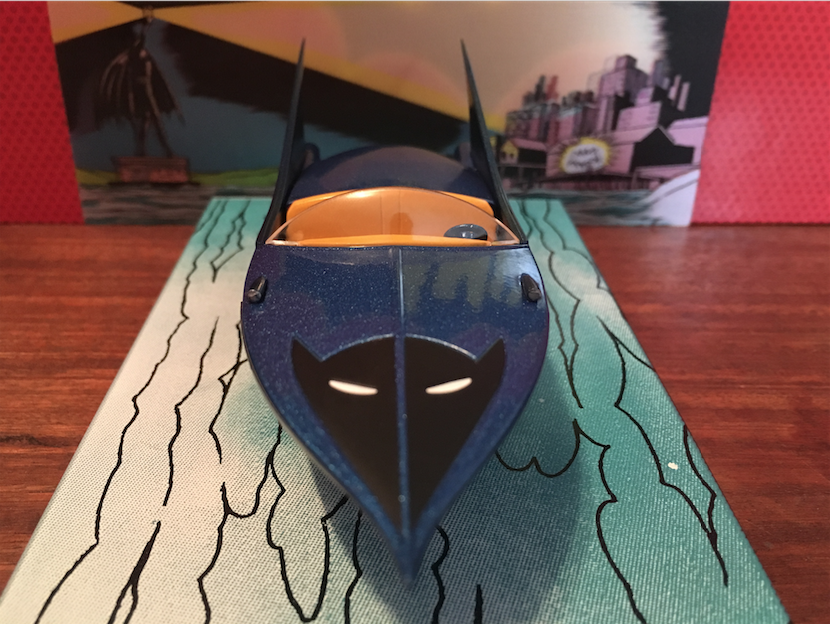 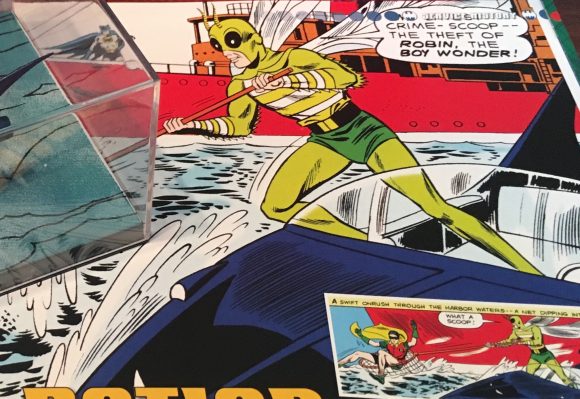