EXCLUSIVE: A long-awaited book for fans of the original Captain Marvel – and classic comics – is coming in 2019… 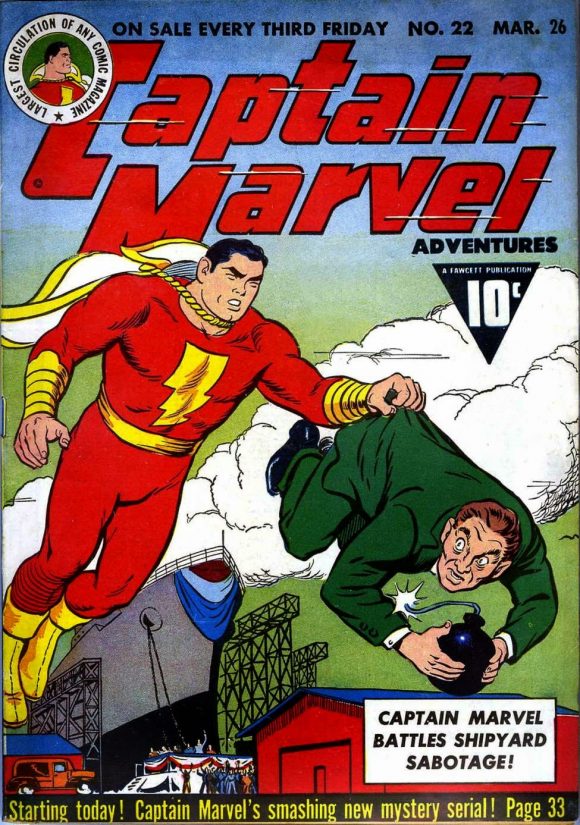 This is the best news in a long time not just for fans of the original Captain Marvel but for fans of great classic comics: DC in 2019 will be publishing a deluxe edition of the Golden Age epic The Monster Society of Evil.

The 24-chapter story by Otto Binder, C.C. Beck and Pete Costanza, was one of comics’ first continuing storylines and it’s been long out of print. The only previous official collection was a high-end, slipcover edition produced about 30 years ago that fetches hundreds on the secondary market. So for a lot of fans, this is a Grail book.

Here’s DC’s official solicitation, due to be officially released this week: 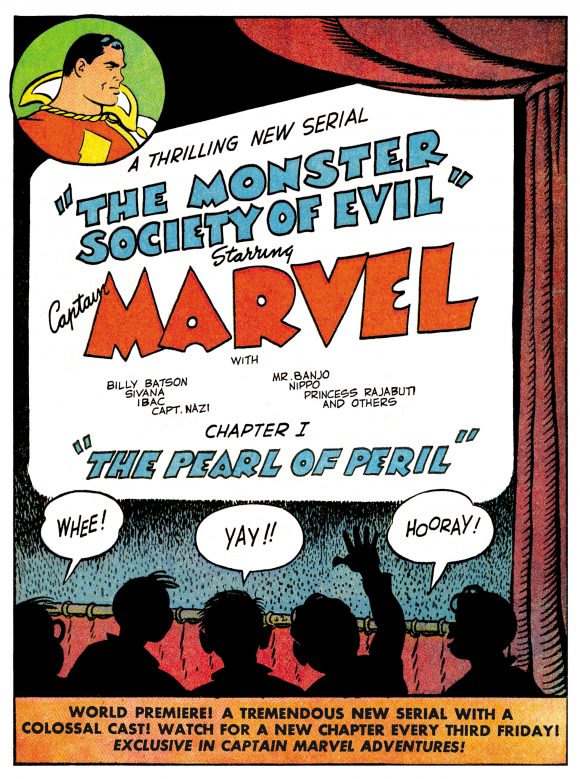 At first he was simply a disembodied voice on the radio, taunting Captain Marvel with his ever-more-fiendish schemes to conquer the world. Then, readers gasped as Mr. Mind was revealed—all two inches of him! Was this lowly creature really the epitome of evil he claimed to be? Fortunately, Billy Batson understood the folly of underestimating someone based on their size! As small as he was, Mr. Mind was big trouble—especially once he turned the menacing members of his Monster Society of Evil loose to wreak havoc!

The Monster Society of Evil was first published from 1943 to 1945 and has inspired many Shazam!/Captain Marvel stories in the decades since, including Jeff Smith’s popular take in 2007.

And of course this edition will be out in time for the film Shazam!, which is due in April 2019.