Robin — who’ll be back in the comics before you know it — is the star of DC Collectibles‘ Son of Batman line. PLUS: A look at Batman, Nightwing and Deathstroke!

You’d think a character as popular as Damian Wayne — the latest and second greatest of the Robins — would have had a slew of action figures by now. Not the case. There have been mini-statues and HeroClix and there’s the Li’l Gotham version to come soon. But really, he’s a character woefully underserved since his modern debut 8 years ago (5 years ago in costume). 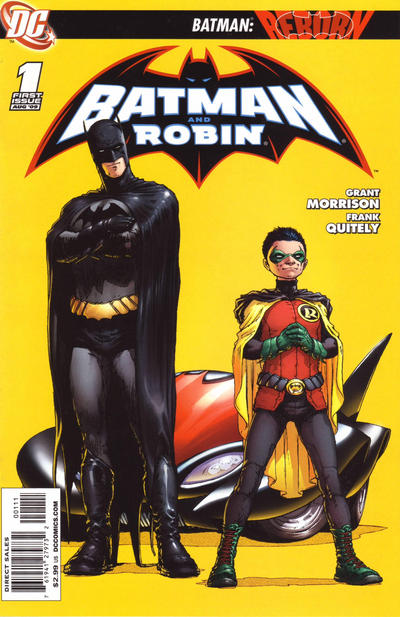 DC Collectibles has tried the character before but the latest version — based on the direct-to-video Son of Batman animated flick — is dead on the money.

The company’s new (non-Bruce Timm-style) animated action-figure line has until now focused exclusively on members of the Justice League. But the latest wave — due in December — features Batman, Robin, Nightwing and Deathstroke. I really like the design sensibility of all four, which are replete with the same anime-inflected quality of DC’s recent animated output.

But Robin is the star here. The main reason is that unlike other attempts, this version captures Damian’s attitude perfectly — which is no easy task, it seems. The sculpt conveys the character’s willful aggression with a sleek simplicity. 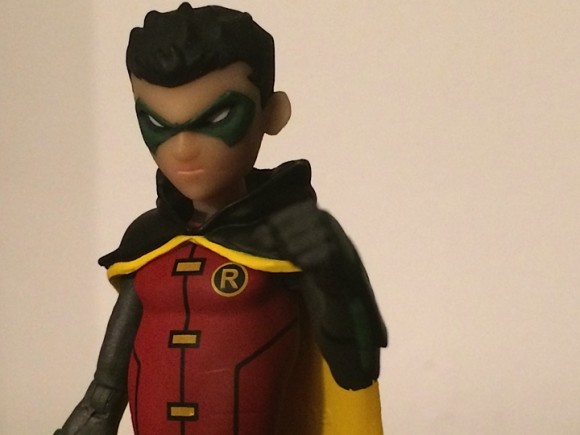 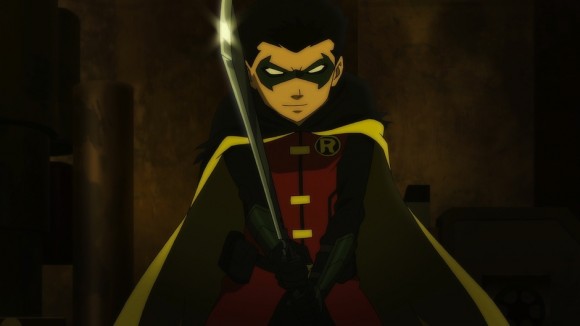 The outfit is an accurate reflection of the movie version but his scale and style allow him to fit in just as well with any other figures from DC Collectibles‘ New 52 line, including the Greg Capullo Batman figures. I miss the green Doc Martens — he wears ninja footwear here — but that’s on the animators, not the sculptors. 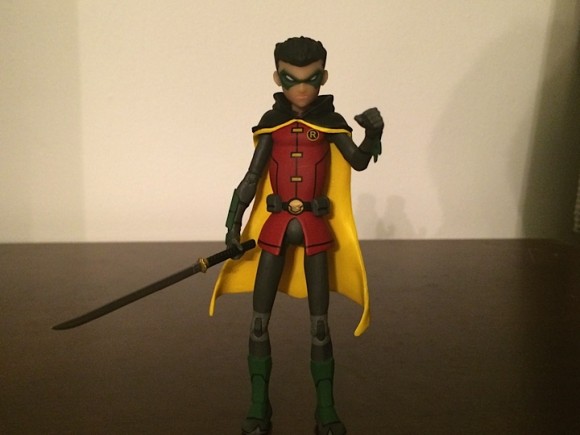 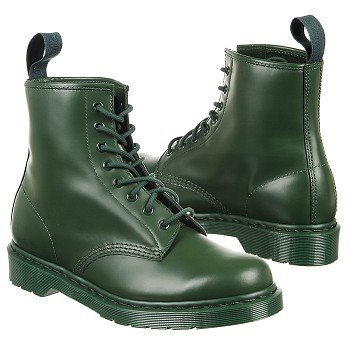 As far as the rest of the wave, I particularly like Deathstroke. He’s stripped down here with cool menace and where Damian comes with one sword, Slade has two, which he can carry in scabbards that are crossed on his back. Nightwing is a strong reflection of Dick Grayson’s insouciance — though I do prefer the New 52 red emblem to the more traditional blue the animators used. And while Batman is a solid figure, he seems a little too lean. 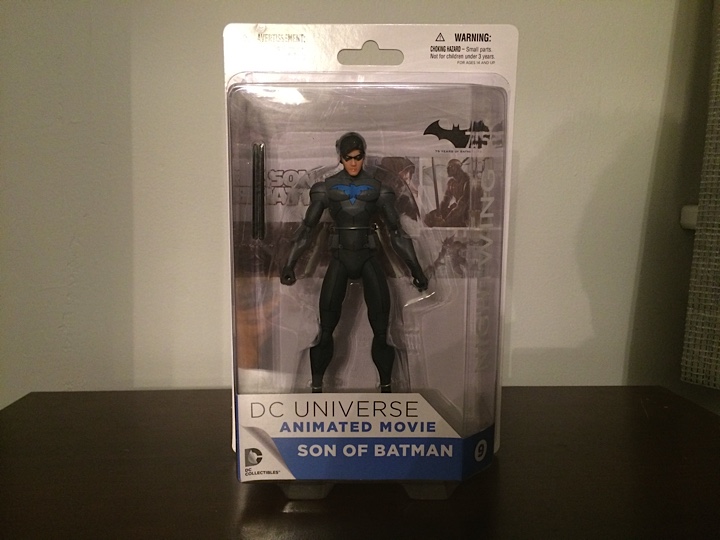 But really, this is a highly attractive foursome and I hope we’ll get another wave, featuring Ra’s, Talia and a Ninja Man-Bat. 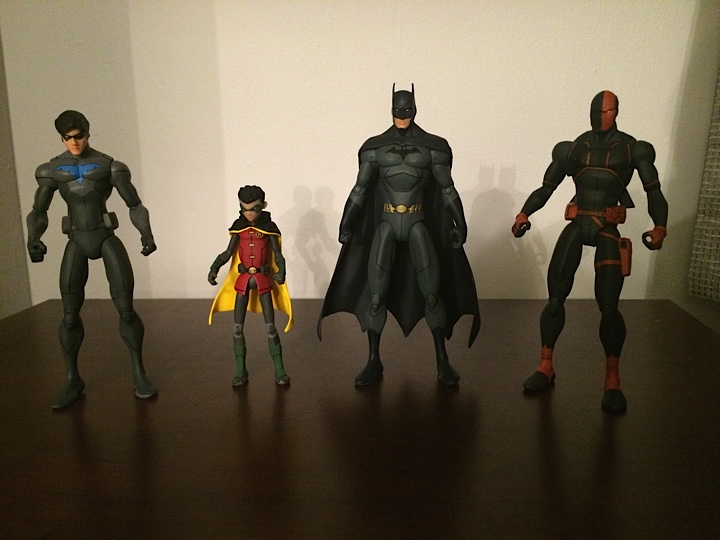 While we wait for that, you can check out the film … … or better yet follow Damian’s return from the dead, playing out in the comic Batman and Robin — the best Batbook being published today.