This week for RETRO HOT PICKS, Scott Tipton and I are selecting comics that came out the week of July 6, 1992.

(Keep in mind that comics came out on multiple days, so these are technically the comics that went on sale between July 3 and July 9.) 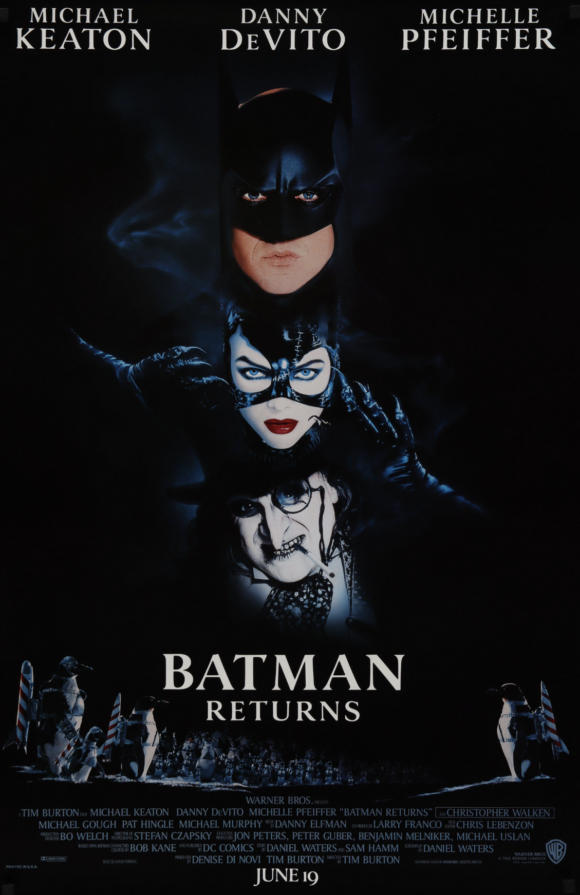 So, let’s set the scene: President George H.W. Bush was up for re-election but he could hear the footsteps. Heading into the Democratic National Convention, Bill Clinton this week picked Al Gore as his running mate. The ticket would go on to win in November.

The No. 1 motion picture across the land was Batman Returns, which was released in June. Another big hit was A League of Their Own and its immortal quote, “There’s no crying in baseball!”

60 Minutes, Roseanne and Murphy Brown were the most popular shows. Sir Mix-a-Lot, who likes big butts and he cannot lie, held the top slot on the Billboard 100 with Baby Got Back.

Hey, remember that Miley Cyrus’ dad was a big star? Billy Ray’s Some Gave All was the best-selling album. The two biggest rock albums on the chart, however, are among the era’s very best: the Red Hot Chili Peppers’ Blood Sugar Sex Magick was at No. 4 and Pearl Jam’s Ten was at No. 5.

Spawn #2, Image. Sure, I bought this. That’s how big a deal this was at the time: Everybody bought it. If memory serves, the first year or two was pretty good. 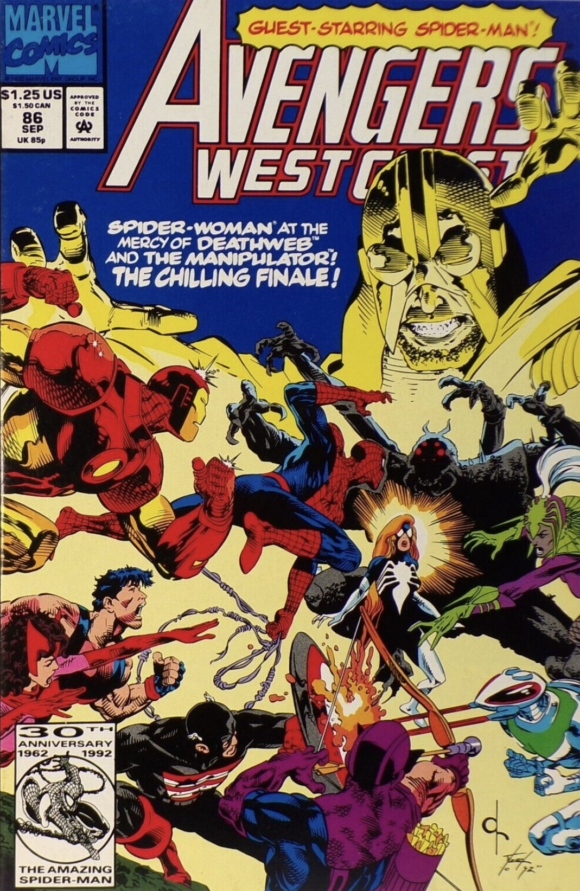 Doom Patrol #58, DC Comics. Doom Patrol was well into its super-weird avant-garde Grant Morrison phase by this time, and while I didn’t always understand it, I loved reading it. 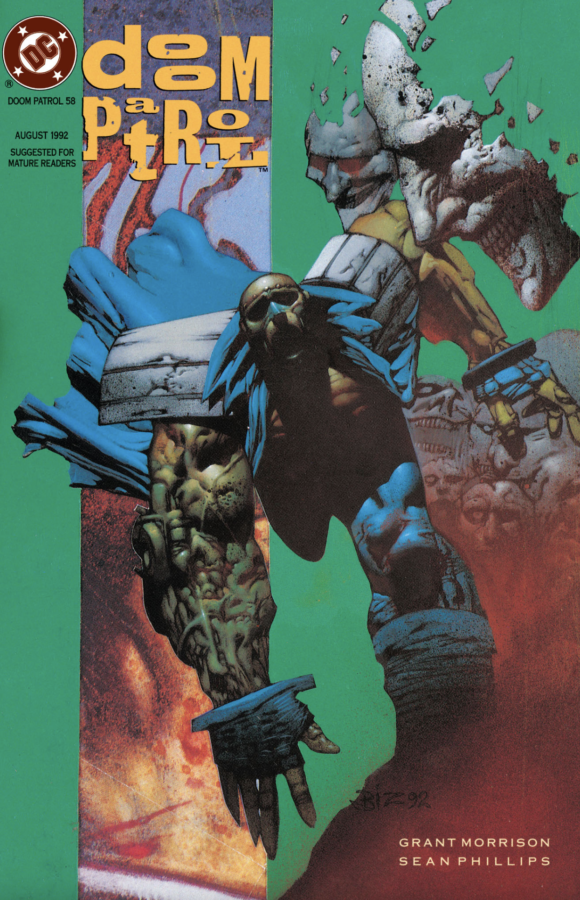 Justice Society of America #1, DC Comics. Artist Mike Parobeck kicked off a wonderful and far-too-brief JSA run with this issue, lasting only 10 months. 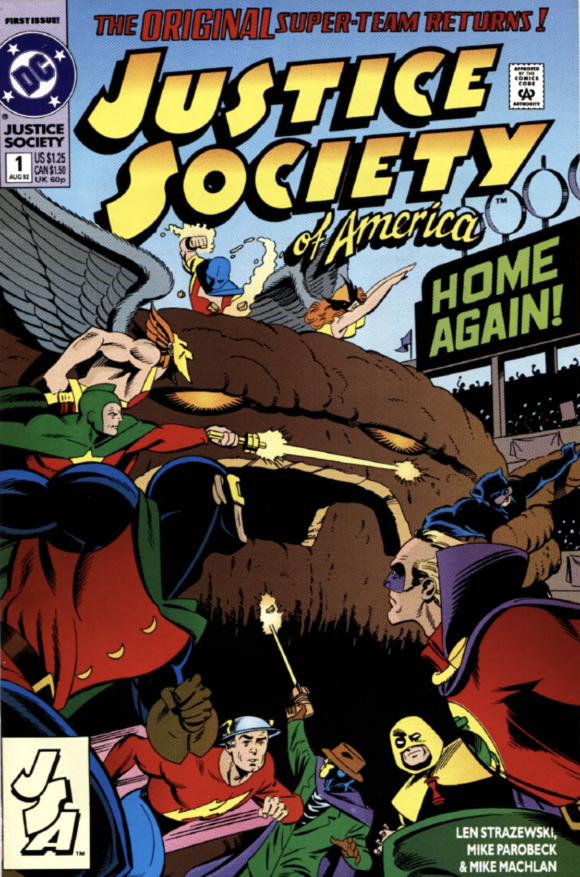 The Batman Gallery #1, DC. A one-shot featuring great Batman covers of yore. Obviously timed as a Batman Returns cash-in, but hey, that’s cool. Dig the Joe Quesada and Kevin Nowlan cover. Actually, there was a total of four Batbooks this week. Besides The Batman Gallery, we got Batman: Run, Riddler, Run #3, Shadow of the Bat #4 and Detective Comics #648. 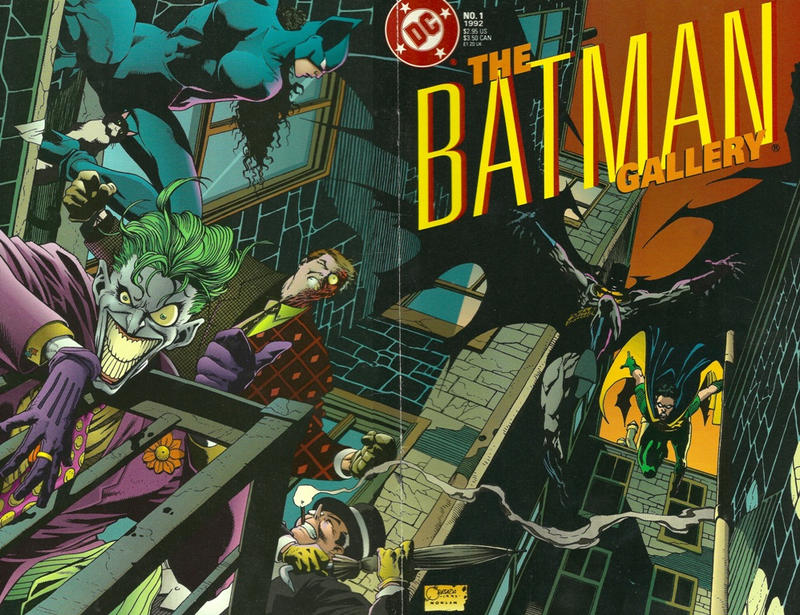 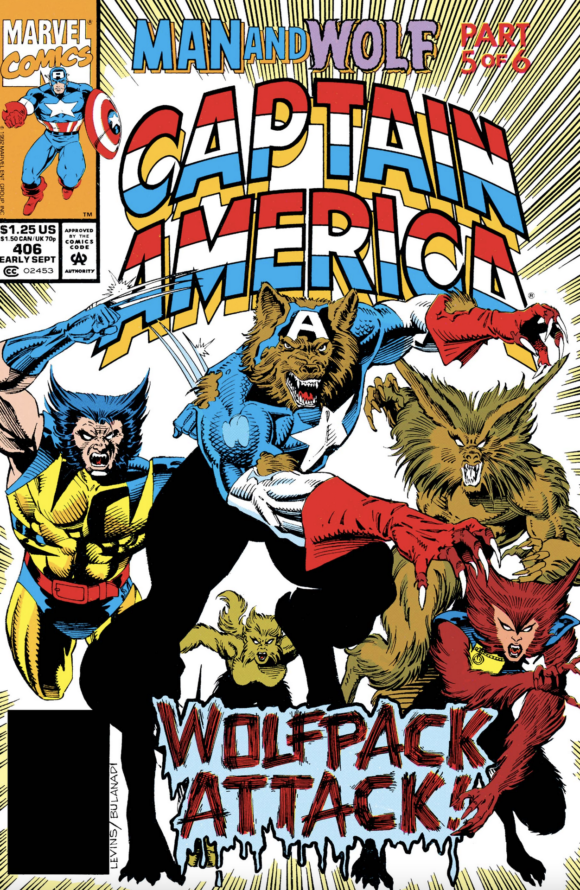 Star Trek: Debt of Honor, DC. The graphic novel by Chris Claremont, Adam Hughes and Karl Story takes place after Star Trek IV: The Voyage Home and brings back many a blast from Kirk’s past.