This week for RETRO HOT PICKS, Scott Tipton and I are selecting comics that came out the week of June 29, 1980.

(Keep in mind that comics came out on multiple days, so these are technically the comics that went on sale between June 26 and July 2.) 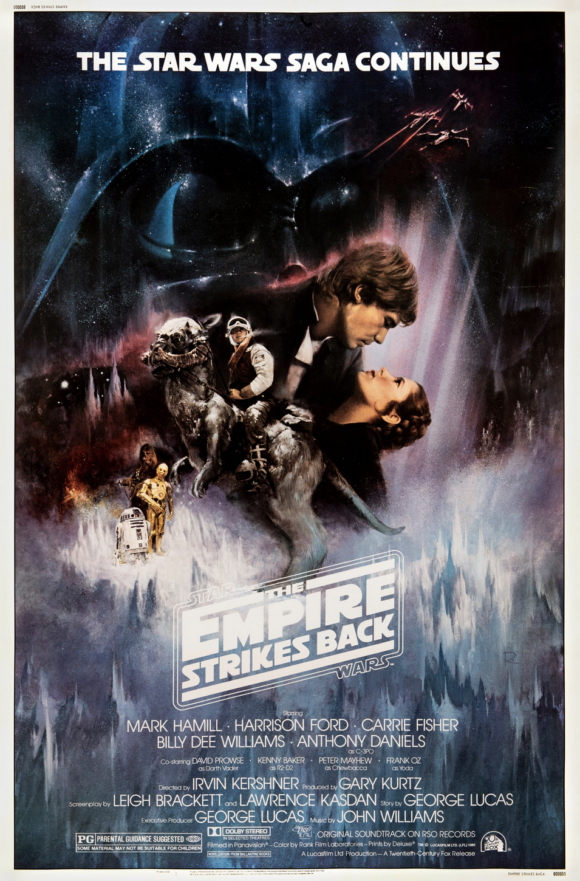 So, let’s set the scene: The Republican National Convention was a couple weeks away but Ronald Reagan had already secured the nomination. President Carter was fending off a challenge from Sen. Ted Kennedy but he would ultimately prevail at the Democratic Convention in August. Reagan would go on to win by a landslide in the November general election.

The Empire Strikes Back, which opened in May, was the hottest movie at the box office but there were plenty of other choices if you weren’t interested in the further adventures of Luke Skywalker (but why wouldn’t you be?): The comedy classic Airplane! opened wide this week, and Kramer vs. Kramer and Friday the 13th were part of the cinematic zeitgeist.

A rerun of one of MASH’s most moving episodes, “Old Soldiers,” tied a Three’s Company rerun at the top of the Nielsens.

Paul McCartney and Wings had the No. 1 slot on the Billboard 100 with a live version of Coming Up (recorded in Glasgow). The runner-up? One of the most enduring kitsch songs of the era — Funkytown by Lipps Inc. Billy Joel’s Glass Houses led the album charts.

Won’t you take me to Funkytown?

The Untold Legend of the Batman #3, DC. Comics’ first planned miniseries is a brilliant distillation of 40-plus years of Batman history into one highly readable, three-issue story by Len Wein, Jim Aparo and John Byrne (who left after Issue #1). The series became more of a footnote after Crisis on Infinite Earths but it still holds up today as a very entertaining and valuable retelling of the Batman mythos from the Golden Age through most of the Bronze Age. Should forever be in print. Alas, it is not. Detective Comics #494, DC. The Dollar Comic era of Detective Comics is underrated compared with Batman Family, with whom the title merged amid the DC Implosion. This issue introduced me to the obscure ’40s villain the Crime Doctor, courtesy of Michael Fleisher, Don Newton and Bob Smith. BONUS: Floating heads! Including Batman’s while Bruce Wayne lies unconscious in a hospital bed. 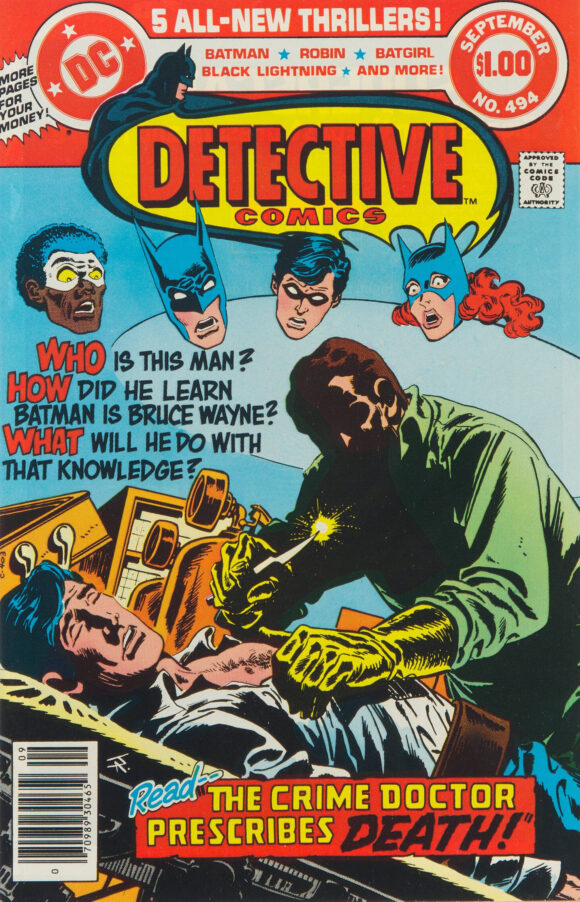 Fantastic Four Annual #15, Marvel. George Perez’s swan song on the FF (though he was off the monthly well before then). He teamed with Doug Moench for this annual but less than two weeks later, DC would release DC Comics Presents #26, introducing the New Teen Titans and forever changing the fortunes of Perez and his collaborator Marv Wolfman. 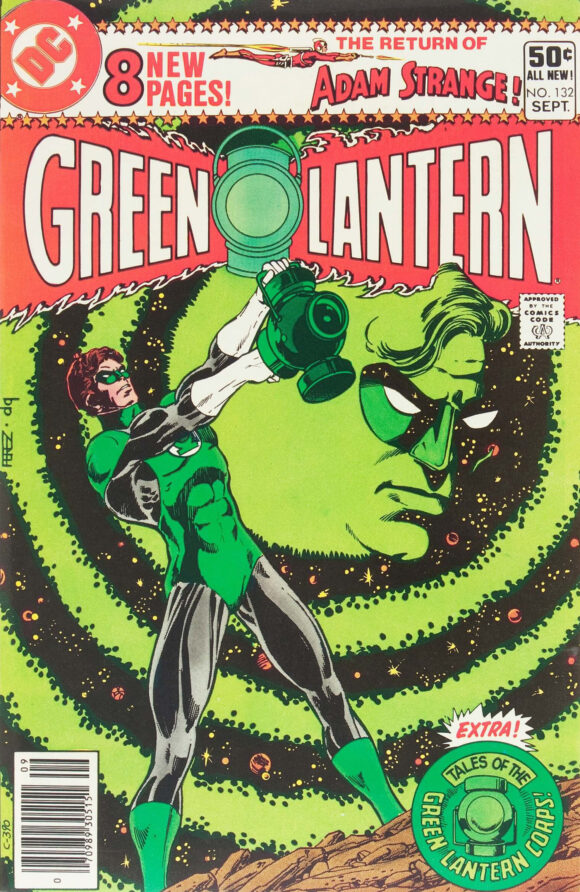 Marvel Two-in-One #68, Marvel. This to me was always the irresistible strength of Marvel Two-in-One: I’d walk up to the spinner rack, see the cover, think to myself, “Hey, I don’t think those two have ever met! How’s that gonna go?” and the next thing I knew it’d be in my stack of comics headed for the register. Adventure Comics #475, DC. This would have been worth picking up just for the “outer space” Starman story by Paul Levitz and Steve Ditko. This version of Starman never got a proper spotlight until James Robinson’s ’90s Starman would later resurrect him, but ’80s Ditko work was always fascinating. Micronauts Annual #2, Marvel. Speaking of ’80s work by Steve Ditko, here’s another great example of it. I always liked Ditko’s Micronauts work; he had a great affinity for making the characters look real in close-up but like plastic toys in long shots. Brave & the Bold #166, DC Comics. The Penguin has never been this threatening. The Nemesis backup feature, however, was a real favorite of mine, featuring some gritty art by Dan Spiegle. Dan adds: A controversial issue at the time: Black Canary was reduced mostly to a damsel in distress while wearing only her underwear. Fans made their displeasure known in the letters column.