This week for RETRO HOT PICKS, Scott Tipton and I are selecting comics that came out the week of Jan. 18, 1991.

(Keep in mind that comics came out on multiple days, so these are technically the comics that went on sale between Jan. 15 and Jan. 21.) 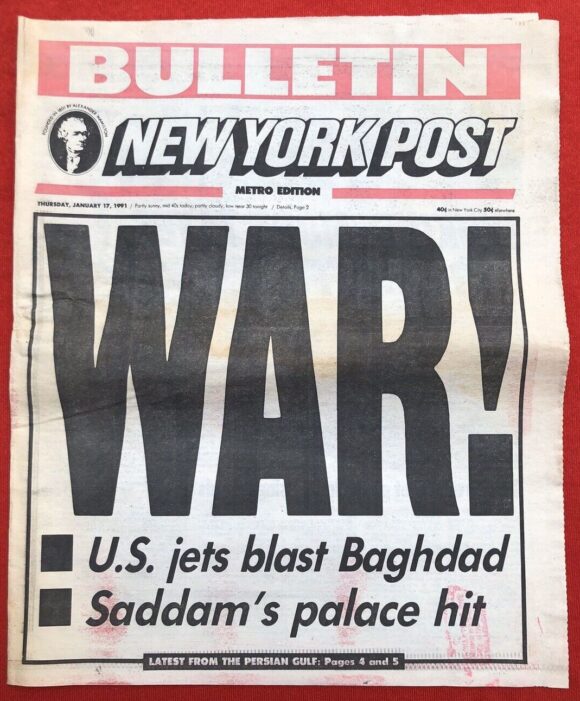 So, let’s set the scene: George H.W. Bush was in the White House and Jan. 17, 1991, would become the defining day of his presidency — the beginning of Operation Desert Storm with the aerial bombing of Saddam Hussein’s Iraq as the First Gulf War went from military buildup (Operation Desert Shield) to open warfare. The war would end Feb. 28 but the ramifications would obviously be felt throughout the subsequent decades.

60 Minutes was the Nielsens leader and viewers were glued to CNN’s around-the-clock coverage of the conflict; NBC’s Arthur Kent weirdly became a hearthrob — nicknamed “the Scud Stud” for his coverage of the war.

If you could tear yourself away from the tube, holiday-season holdover Home Alone still ruled the box office. (It was No. 1 for a total of 12 straight weeks.)

The top of the Billboard 100 featured a battle of megastar pop divas — Janet Jackson held the top slot with Love Will Never Do (Without You) and Madonna was in second with Justify My Love. Personally, I’ll take C+C Music Factory’s fabulously, ferociously energetic Gonna Make You Sweat (Everybody Dance Now), which was already becoming a standard at pretty much every sporting event you can think of.

Unfortunately, Vanilla Ice had the top-selling album with To the Extreme but at least there was M.C. Hammer right behind him with Please Hammer Don’t Hurt ‘Em. Mariah Carey’s eponymous debut album was at No. 5 but it would become the year’s best-seller. 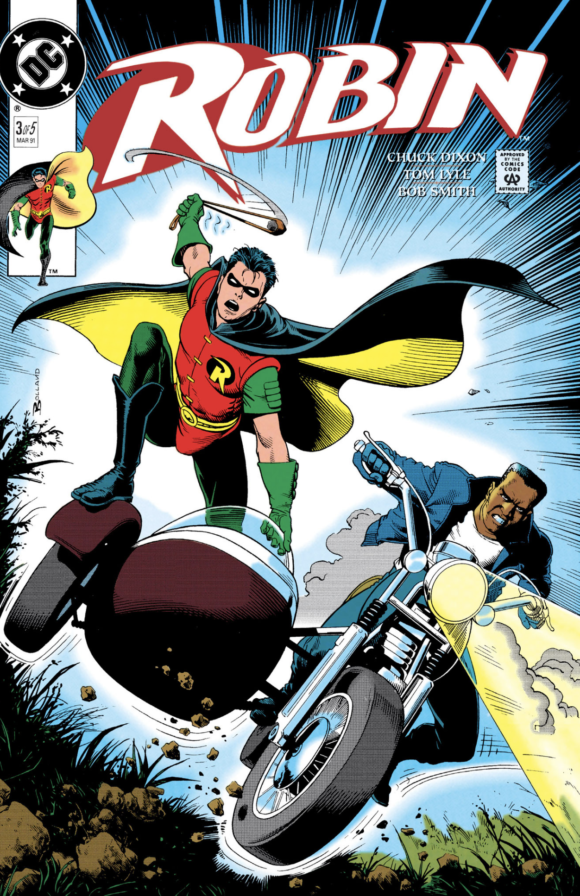 Justice League America #48, DC. Giffen and DeMatteis were still on the cult-fave title but Kevin Maguire had moved on. A giant Hitler robot dominates the cover but that would probably not fly today. 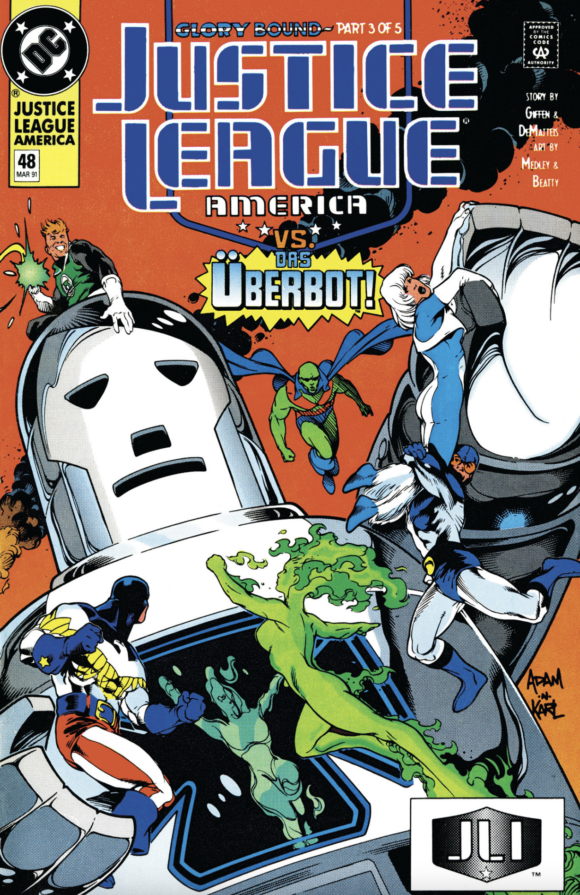 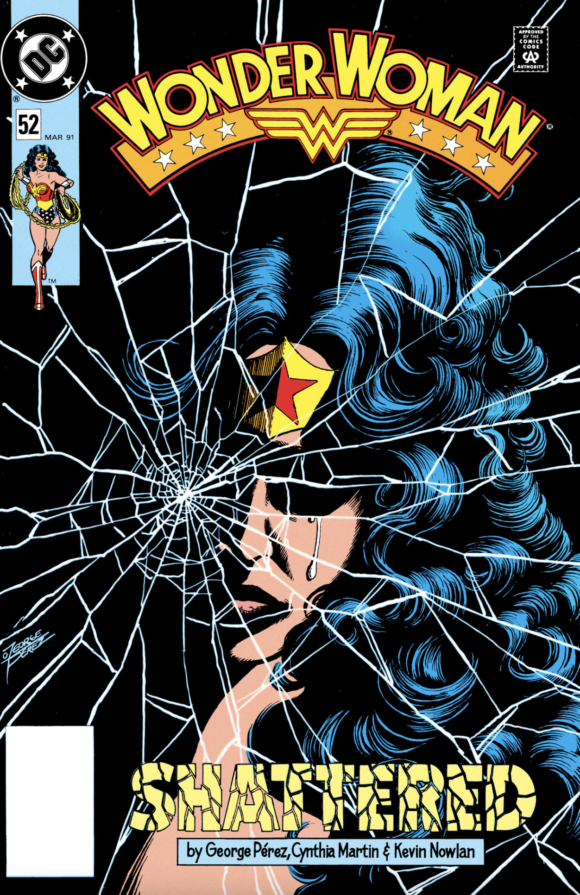 Action Comics #662, DC. This came out the week before on Jan. 10 but it cast a long shadow well after it’s original pub date. More than five decades after they met, Superman finally revealed his identity to Lois Lane. 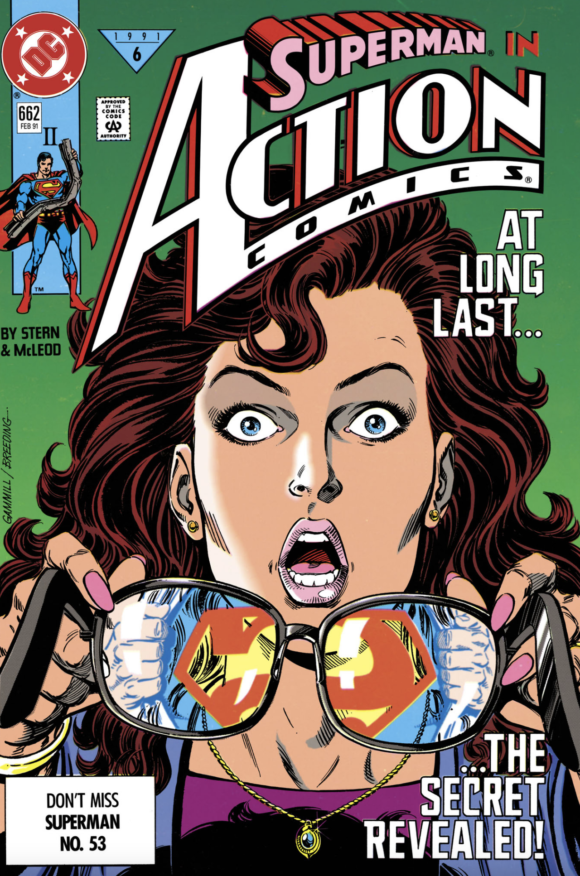 Marvel Illustrated: Swimsuit Issue #1, Marvel. These were fun back in the day (coming at the height of popularity of Sports Illustrated’s annual swimsuit issue), though I confess it feels a bit tone-deaf now. 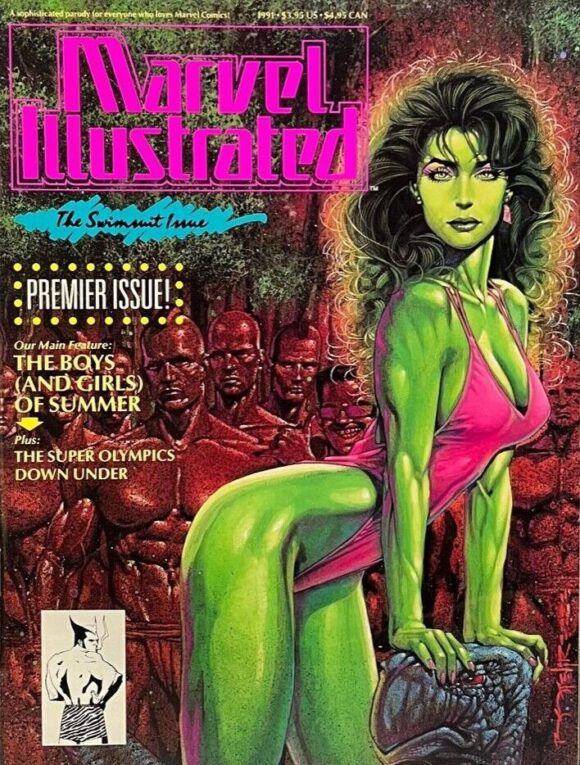 Challengers of the Unknown #1, DC Comics. My first exposure to Jeph Loeb and Tim Sale! A great, underrated series with some great Bolland covers. 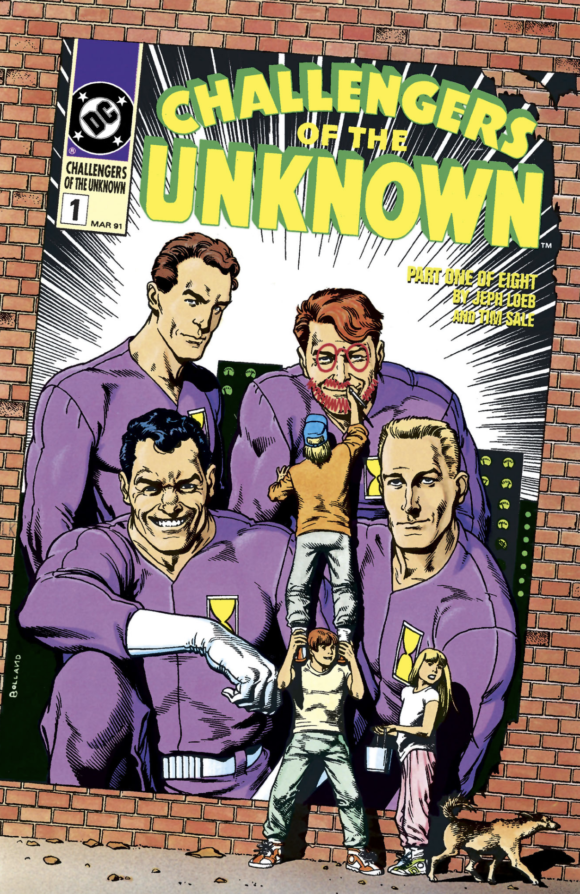 The Incredible Hulk #379, Marvel. A landmark issue! The first appearance of the Intelligent Hulk, a.k.a. “The Professor,” or as you MCU types know him, “Smart Hulk.” 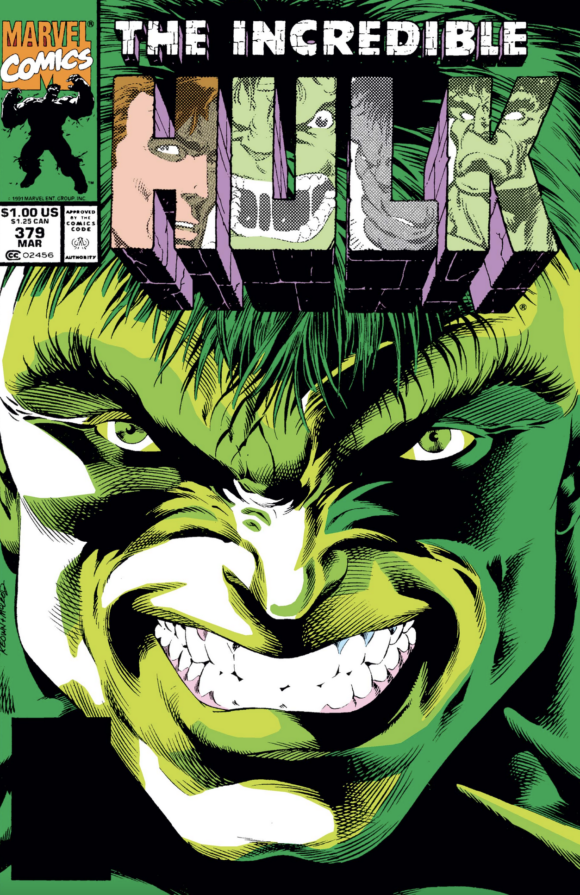 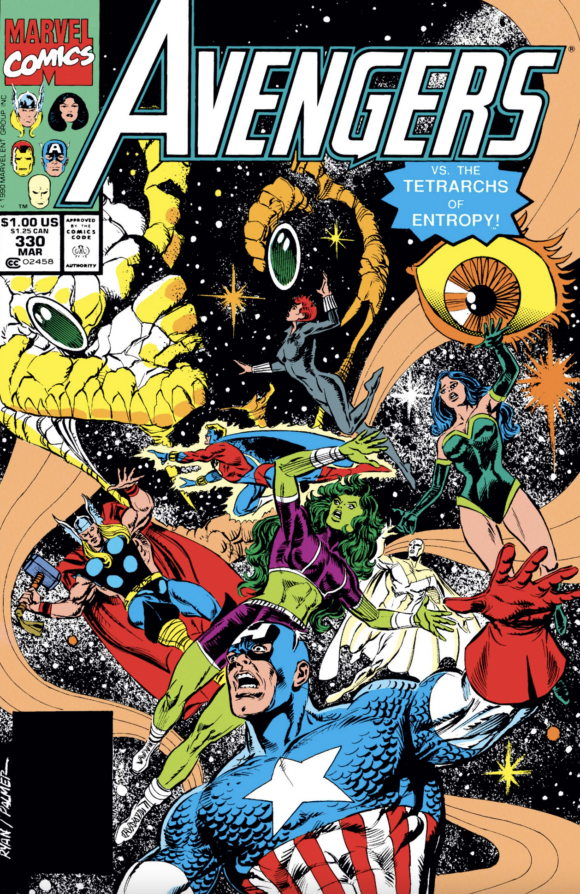