This week for RETRO HOT PICKS, Scott Tipton and I are selecting comics that came out the week of April 13, 1985.

(Keep in mind that comics came out on multiple days, so these are technically the comics that went on sale between April 10 and April 16.) 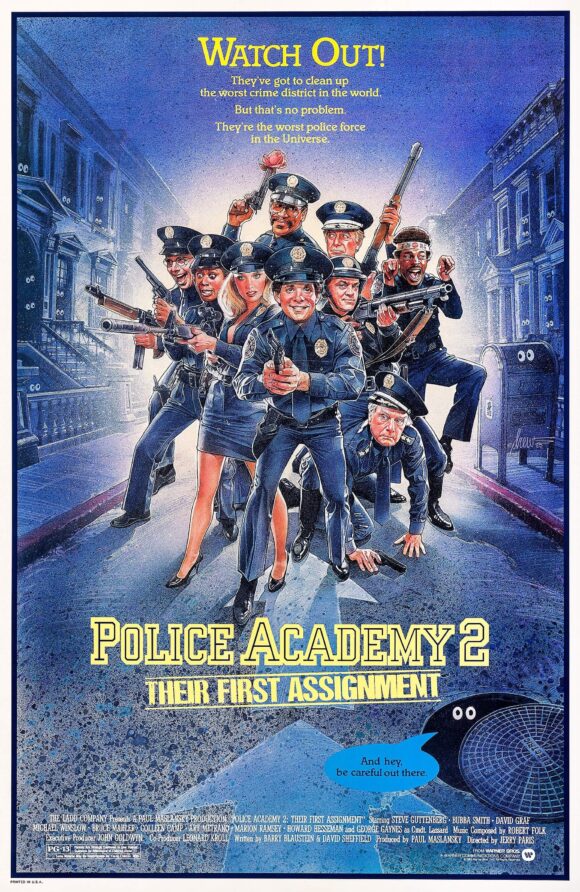 So, let’s set the scene: Ronald Reagan was in his second term as president. The critically panned Police Academy 2: Their First Assignment was the box-office leader. All told, it was No. 1 for four weeks. Really.

As was typical for the time, The Cosby Show was atop the Nielsens, but other popular programs included The A-Team and Dynasty.

We Are the World, by the star-studded USA For Africa, was the best-selling single on the Billboard 100. Madonna, who was as much a pop phenomenon as a pop star (and more or less still is) had two songs in the top five — Crazy for You and Material Girl, the latter of which I sorta dug. Phil Collins’ No Jacket Required led the album charts.

Red Tornado #1, DC. Some early work here from future star Kurt Busiek, teaming up with the legendary Carmine Infantino. Another mostly forgotten series that could use a fresh look. 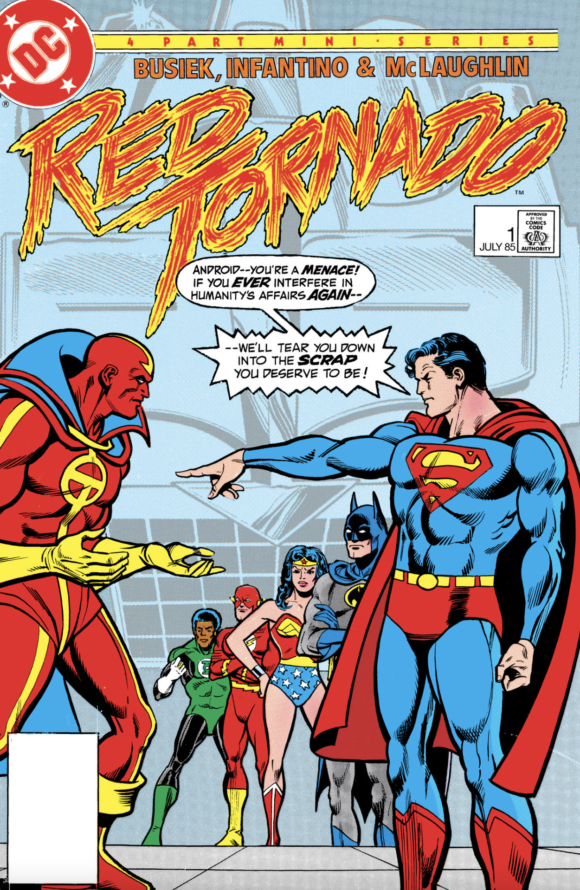 Iron Man #196, Marvel. This was a unique period in the history of the series, with a sobering-up Tony Stark refusing to wear the armor while Rhodey found himself struggling with the toll taken by being Iron Man. Good stuff from Denny O’Neil and Rich Buckler. 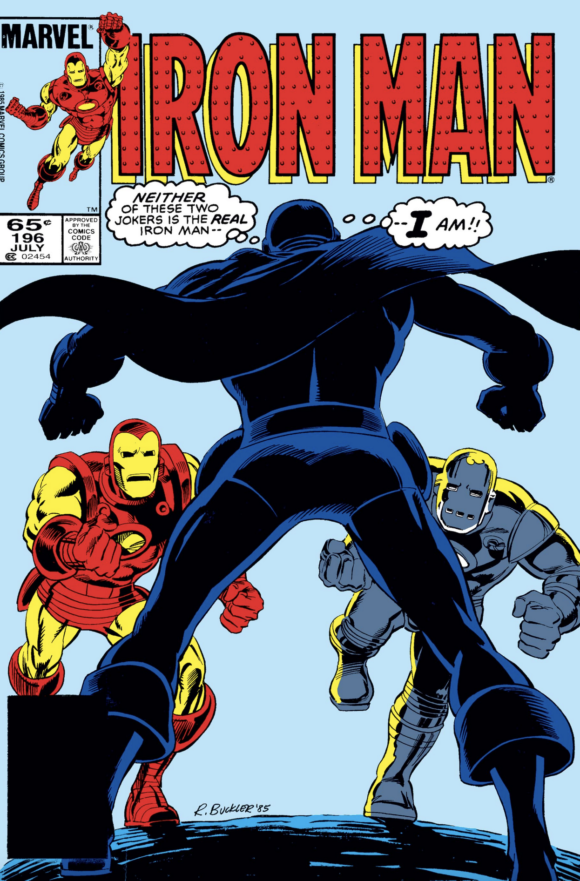 Fantastic Four #280, Marvel. Toward the end of John Byrne’s stint as FF writer/artist, things got a little dark. Case in point, this cover. 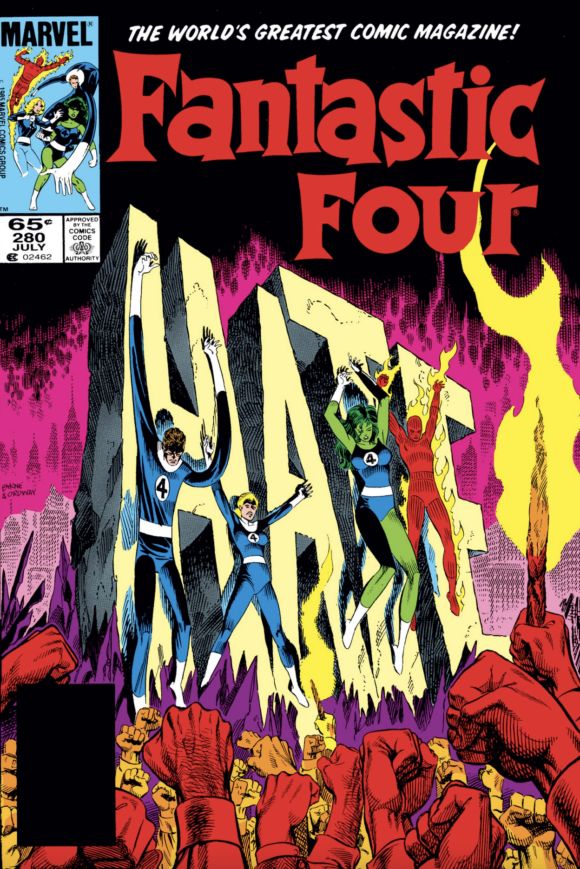 Secret Wars II #1, Marvel. The original Secret Wars was simple, satisfying storytelling. Very entertaining comic books. This sequel series was none of those. 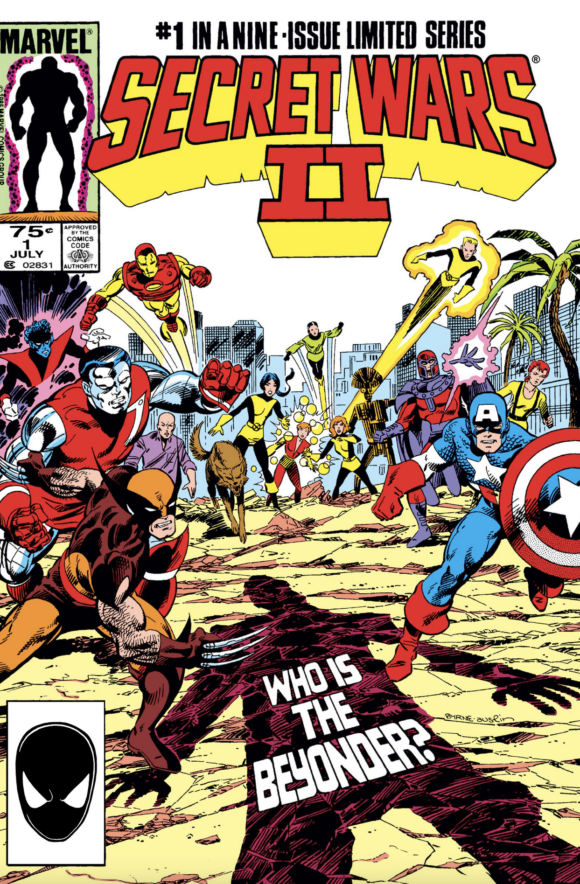 Batman Annual #9, DC. Mike W. Barr’s extra-length story explored various aspects of Batman’s persona. Sound concept made even more so thanks to the battery of artists in the Batcave on this one: Jerry Ordway, Alex Nino, Dan Jurgens, Dick Giordano and Paul Smith, among them. 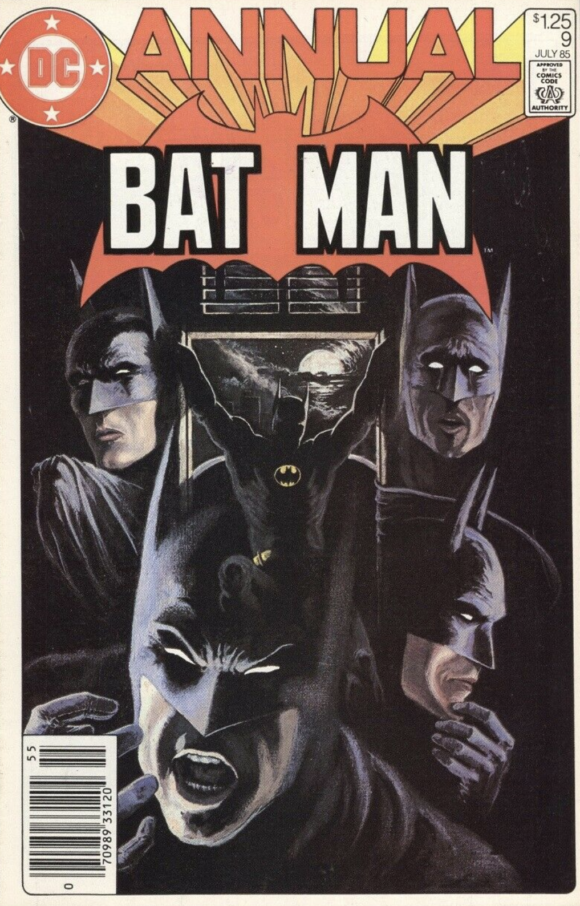 Batman #385, DC. Dig the Paris Cullins/Bob Smith cover. It’s like Batman’s skulking around the East Village. Calendar Man’s in this one, which is always a bonus. Love that guy. 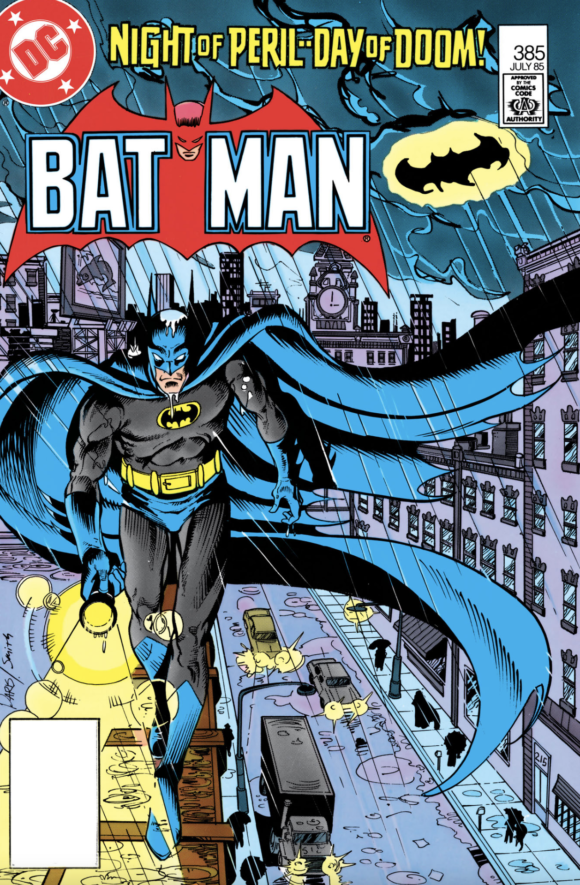 Amazing Heroes #69, Fantagraphics. An interview with Frank Miller nearly a year before the debut of The Dark Knight Returns, which would take him from rising star to megastar. 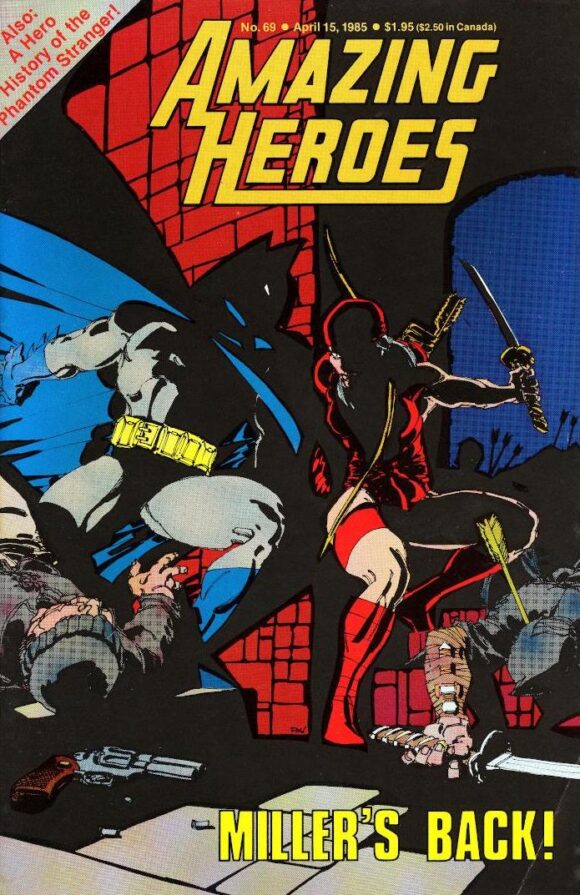