Scott and Dan hit up the comics racks from 39 years ago!

This week for RETRO HOT PICKS, Scott Tipton and I are selecting comics that came out the week of March 10, 1982.

(Keep in mind that comics came out on multiple days back then — as has become the case now. So these are technically the comics that went on sale between March 7 and March 13.)

So, let’s set the scene: Ronald Reagan was in his first term. The epically funny stand-up classic Richard Pryor: Live on the Sunset Strip was the box-officer leader. (The reign was just one week and was sandwiched between lengthy runs by the diametrically opposed On Golden Pond and Porky’s.) Dallas was the No. 1 show in the Nielsens. The ever-catchy Centerfold by the J. Geils Band was the top single, while the group’s album Freeze-Frame was second on the Billboard 200 — behind Beauty and the Beat, by the Go-Go’s.

The Avengers #220, Marvel. I always like it when occasionally a real hot mess slips through the cracks of the recruitment process and winds up as an Avenger, and then the rest of the team has to figure out how to deal with that person. This issue features one of the best of those stories, with new recruit Moondragon mind-controlling Thor against the rest of the team. Who let her in again? 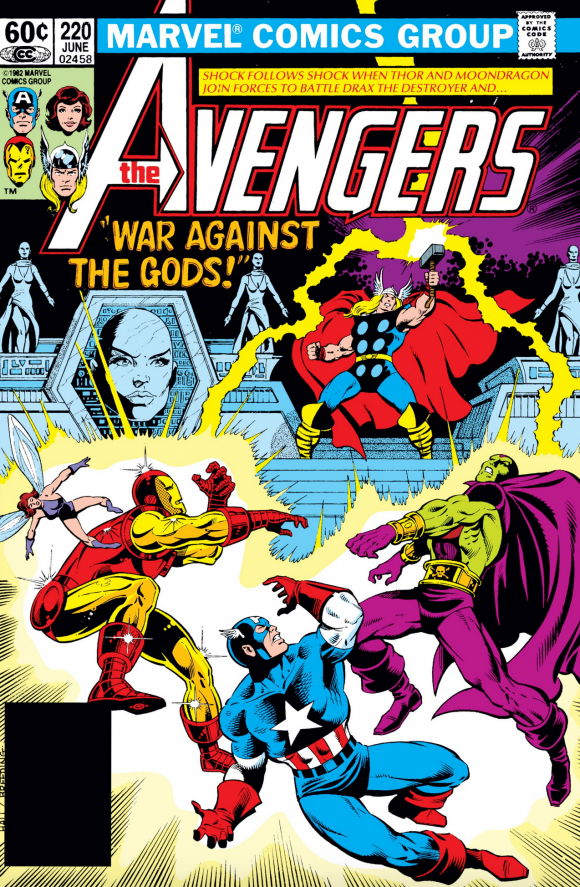 Fantastic Four #243, Marvel. This was when John Byrne really started getting attention for his work on Fantastic Four. Reed Richards saves the life of an ailing Galactus, sowing the seeds for the later classic “The Trial of Reed Richards.” This particular story was also adapted fairly faithfully in an episode of the 1990s FF animated series; go check it out on Disney+, if you’re so inclined. 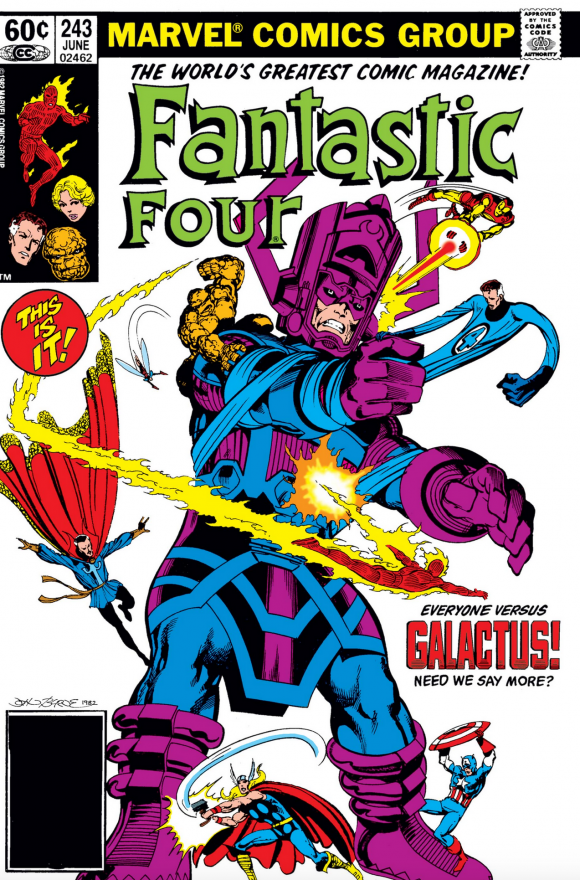 Marvel Super Hero Contest of Champions #1, Marvel. This was a HUGE deal at the time. Every superhero on the planet whisked away, split into teams by the Grandmaster and his mysterious opponent, and sent off on a global scavenger hunt. Mark Gruenwald, Bill Mantlo and John Romita Jr. gave us the first-ever truly companywide crossover, and there had been nothing else like it. 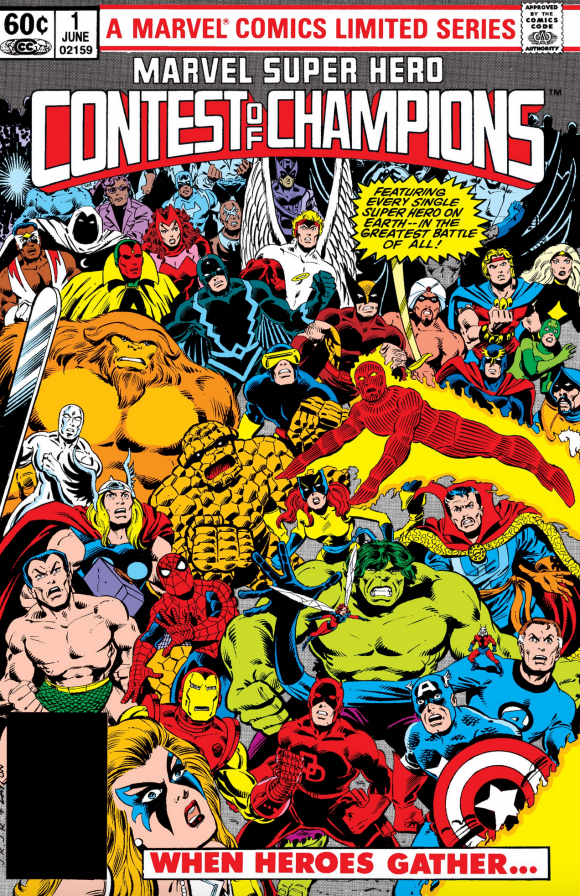 Batman #348, DC. I really loved when Batman moved out of Wayne Manor to a penthouse in the center of Gotham City. It made too much sense and I was totally down with it, even though it flouted tradition. But DC felt the concept had run its course — I think company prez Jenette Kahn made the call; correct me if I’m wrong — and so Bruce Wayne returned to the ‘burbs, lock, stock and giant penny after 12-plus real-life years. This was a notable moment in Bat-lore but there’s a part of me that still thinks Wayne and co. should be based at the Wayne Foundation tower, fake gigantic tree and all. 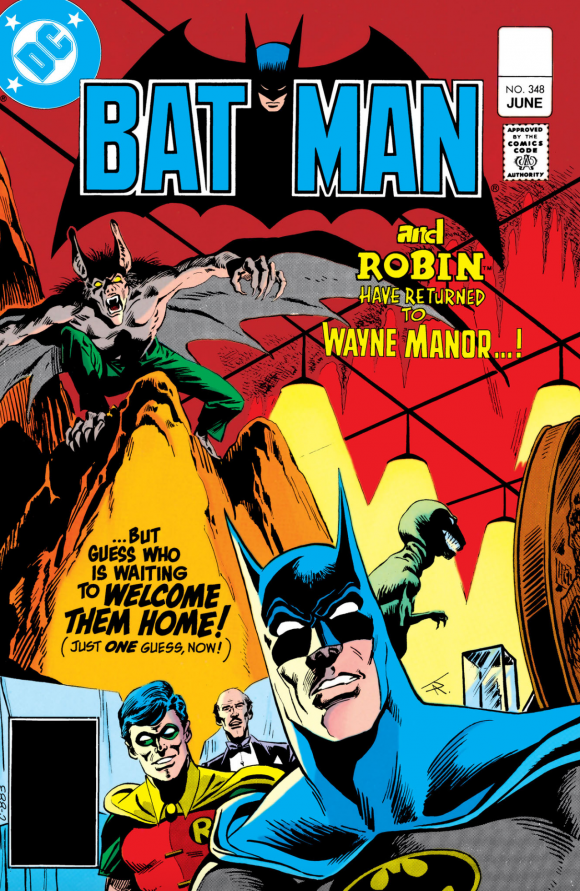 The New Teen Titans #20, DC. Marv Wolfman and George Perez had great storytelling success with Issue #8’s classic “A Day In the Lives…” so they revisited the concept with a story framed by Wally West’s letter to his parents (a trope popularized on MASH). The back-up, meanwhile, is a self-referential Earth-Prime tale starring Marv and George themselves. Entertaining up and down. Easily my favorite series at the time. 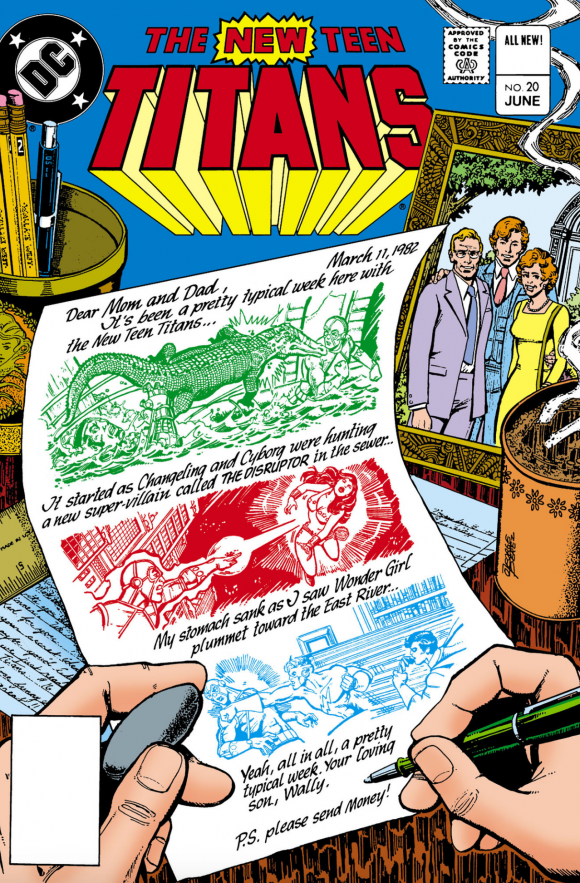 Marvel Tales #140, Marvel. Reprinting the first appearance of Doc Ock in Amazing Spider-Man #3! How could you pass that up for 60 cents? 60 cents! 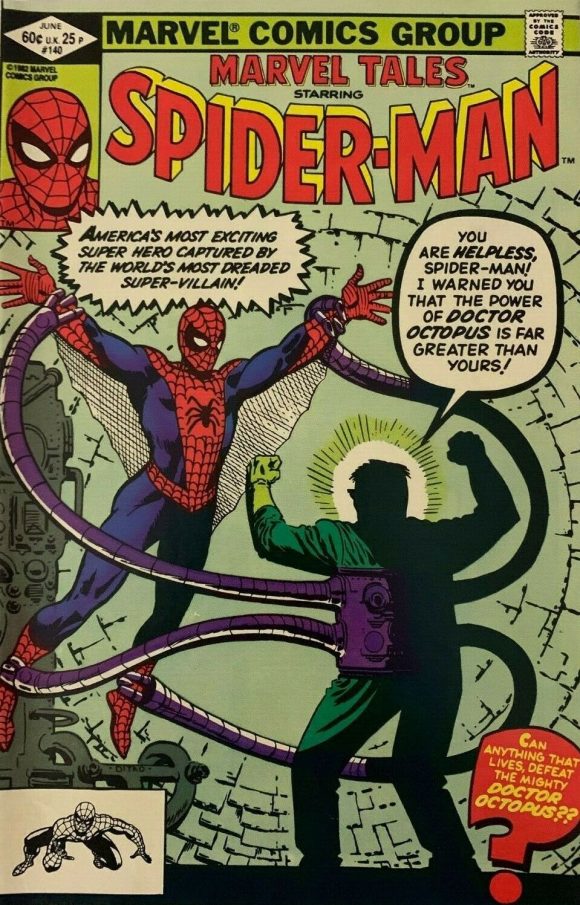