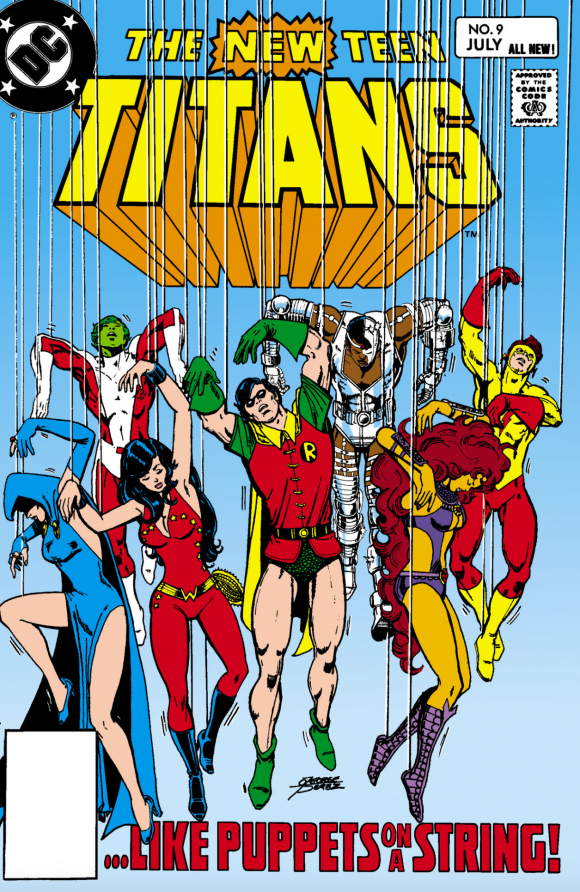 The Best of DC: Blue Ribbon Digest #14, DC. Oh, come on, a digest spotlighting Batman’s villains? With a glorious cover by Ross Andru and Dick Giordano? The five stories are all Bronze Age classics, featuring talent including Denny O’Neil, Neal Adams, Steve Englehart, Marshall Rogers and Irv Novick. Not just that, there are recaps of the origins of the Joker, Penguin, Catwoman, the Riddler and Two-Face, illustrated by Denys Cowan and Dick Giordano, among other bonuses. 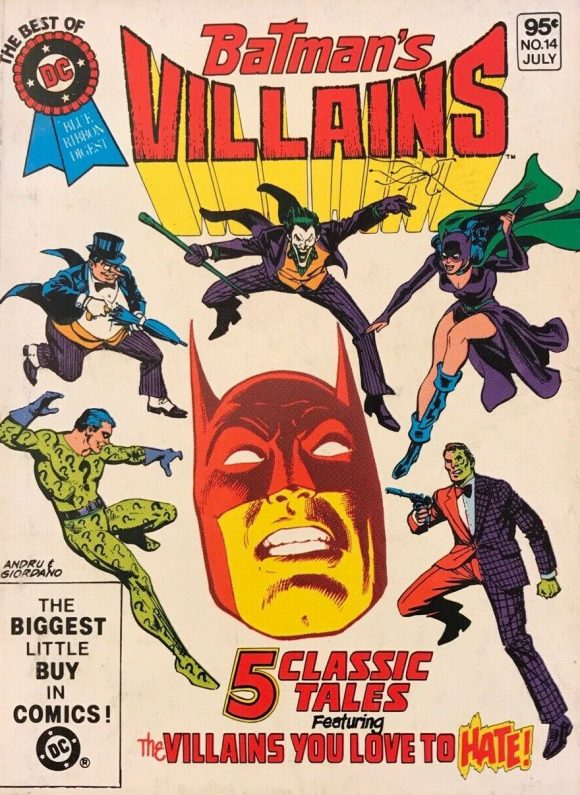 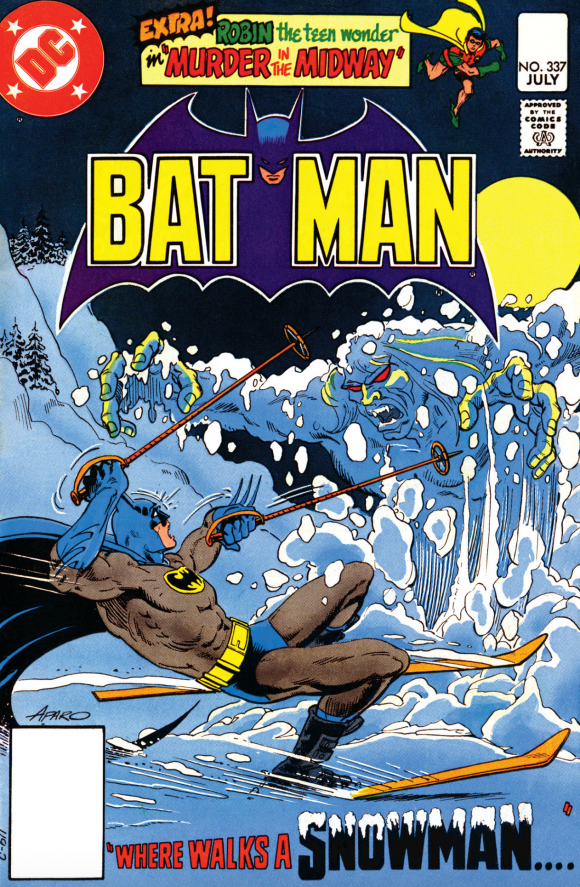 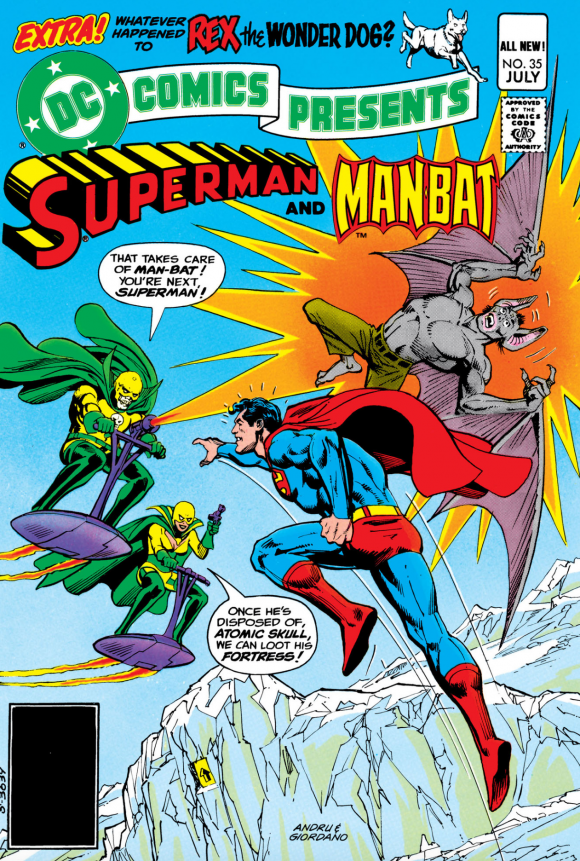 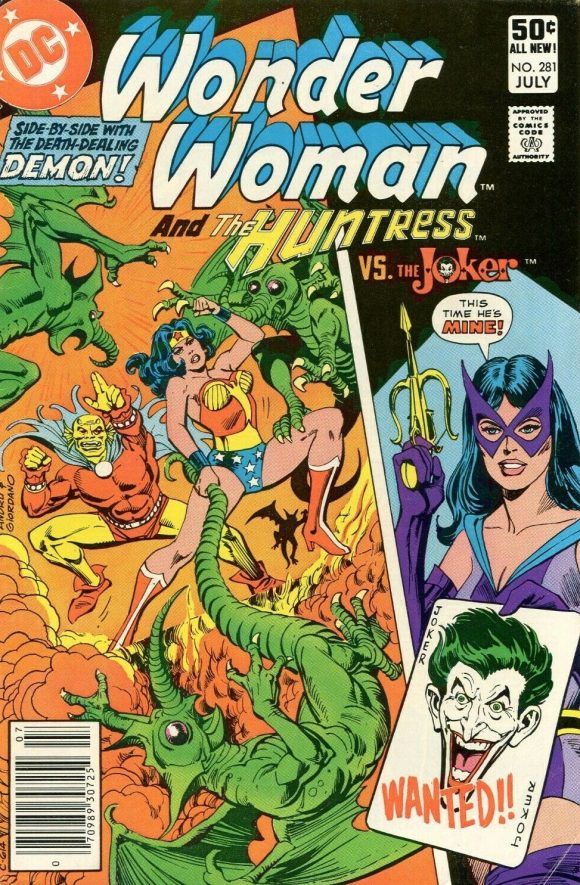 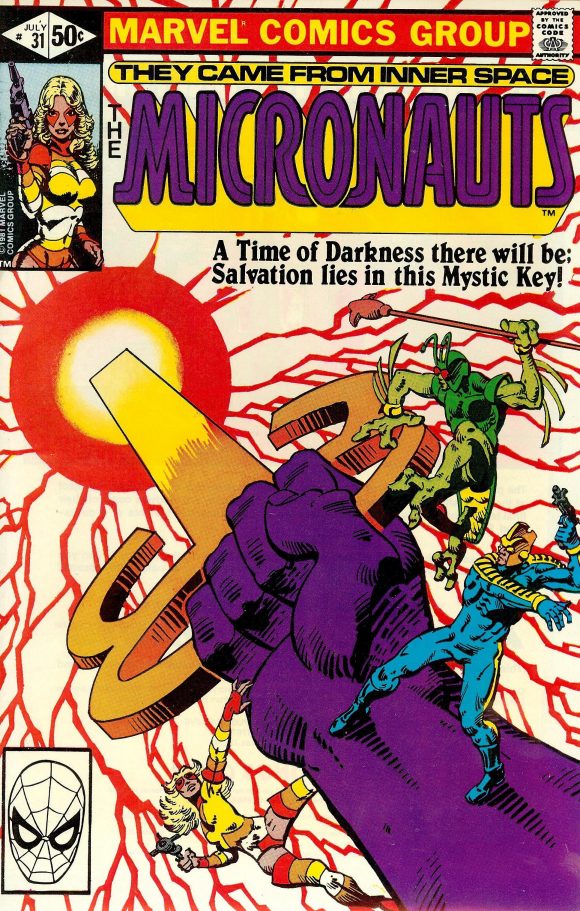 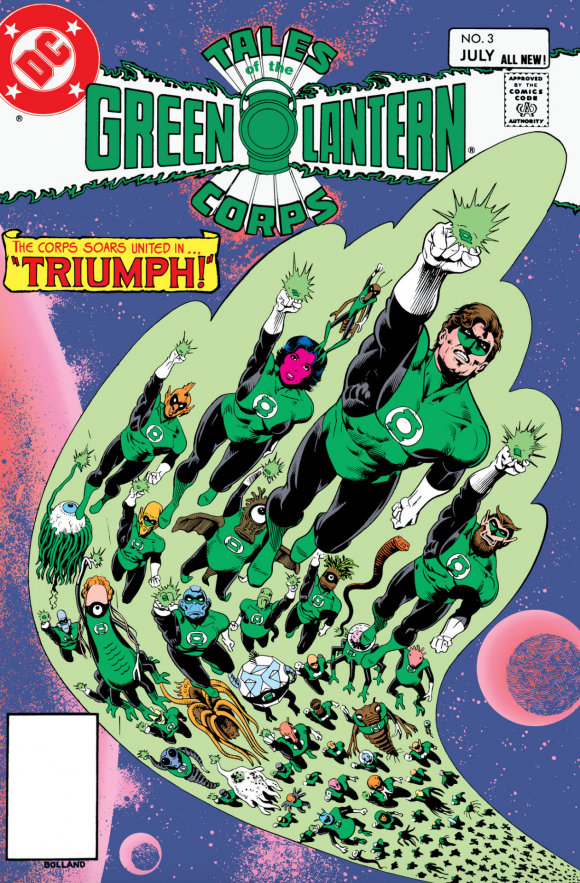 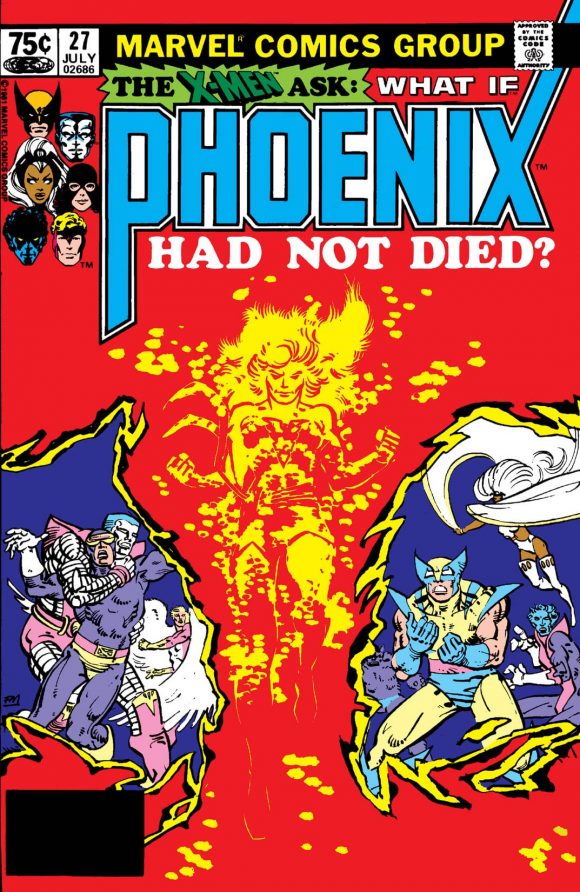 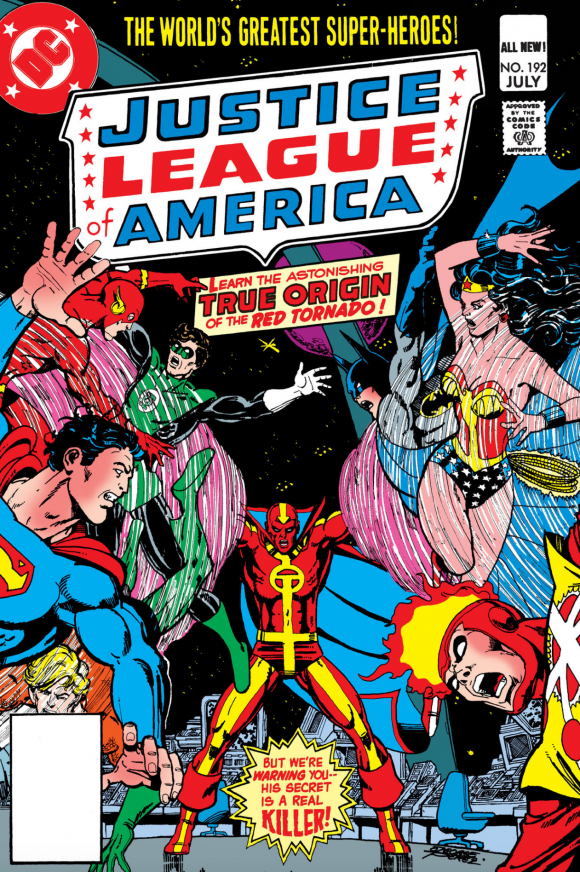