This week for RETRO HOT PICKS, Scott Tipton and I are selecting comics that came out the week of Nov. 9, 1978.

(Keep in mind that comics came out on multiple days, so these are technically the comics that went on sale between Nov. 6 and Nov. 12.) 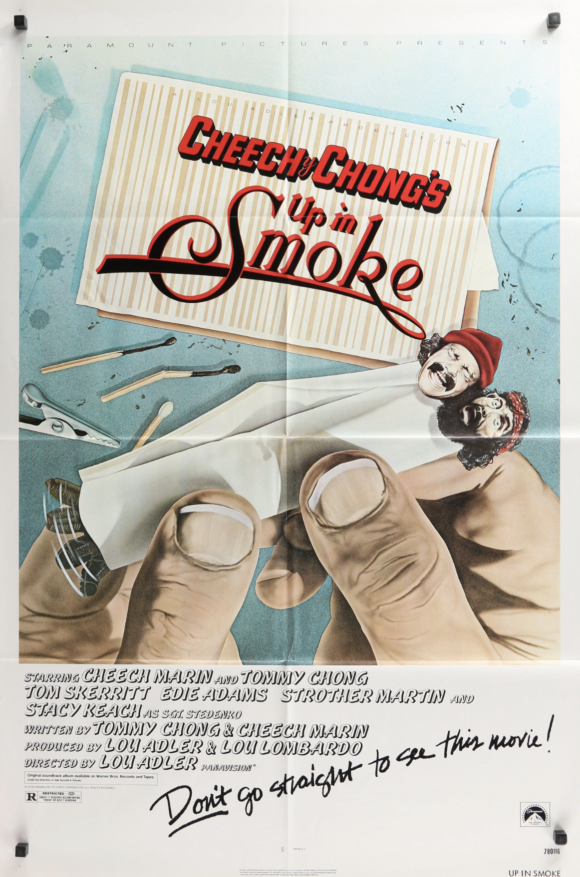 So, let’s set the scene: Jimmy Carter was in the middle of his first and only presidential term. Cheech and Chong’s stoner classic Up in Smoke was No. 1 at the box office. Midnight Express, pretty much the anti-Up in Smoke, was also in theaters as was one of the funniest movies of all time, Animal House, which may have more quotable quotes per minute than any other comedy ever.

Weddings are ratings magnets and Little House on the Prairie topped the Nielsens with Mary and Adam’s nuptials.

I have to admit that I didn’t realize that Donna Summer did a cover of MacArthur Park. Well, she did and it led the Billboard 100 this week. Meanwhile, the Rolling Stones’ timeless Beast of Burden was also on the charts, at No. 8. Similarly, Summers’ Live and More was the best-selling LP and the Stones’ Some Girls clocked in at No. 9. A lot of other big-name albums crowded the top of the Billboard 200; it’s a real mixed bag, depending your musical proclivities.

Batman #308, DC. It was the early days of Len Wein’s great run as regular Bat-scribe: A reformed(?) Selina Kyle shows up at Bruce Wayne’s office and becomes a genuine love interest for the first time (not counting the alternate Earth-Two); the second appearance of Lucius Fox; and the debut of Mr. Freeze’s powder-blue-and-white spandex ensemble. As Scott notes below, it’s not Heart of Ice, but it’s a surprisingly affecting Mr. Freeze story. 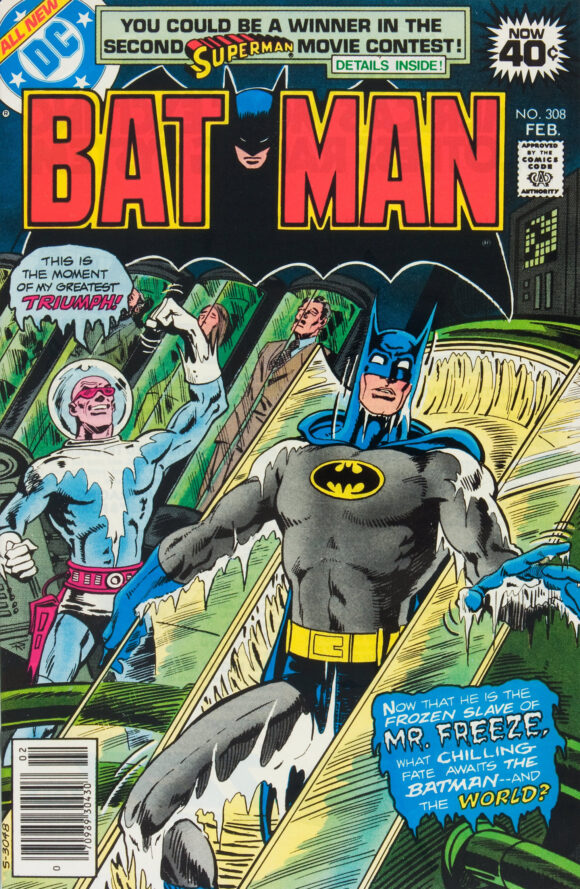 Scott adds: It must have been really hard to write Mr. Freeze stories before Paul Dini gave him a personality and a back story.

Captain America #230, Marvel. Ron Wilson and Bob Layton’s cover is one of the most kinetic of the era. Damn, that looks like it hurts. 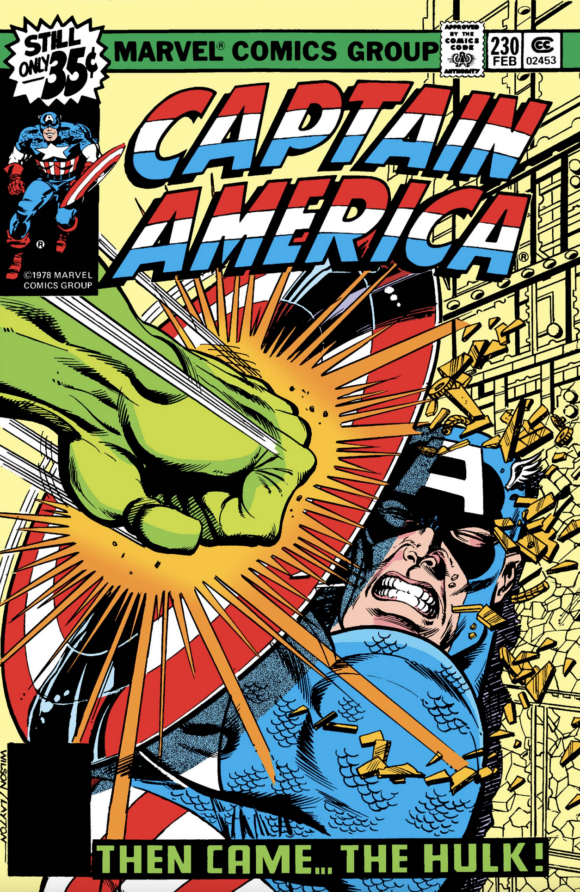 World’s Finest #255, DC. “Who — or what — was the original Bat-Man??” I don’t remember, but he’s really cool looking. (Look how he just swats away the real Batman!) Anyway, the Dollar Comics World’s Finest really boasted a helluva line-up, didn’t it? 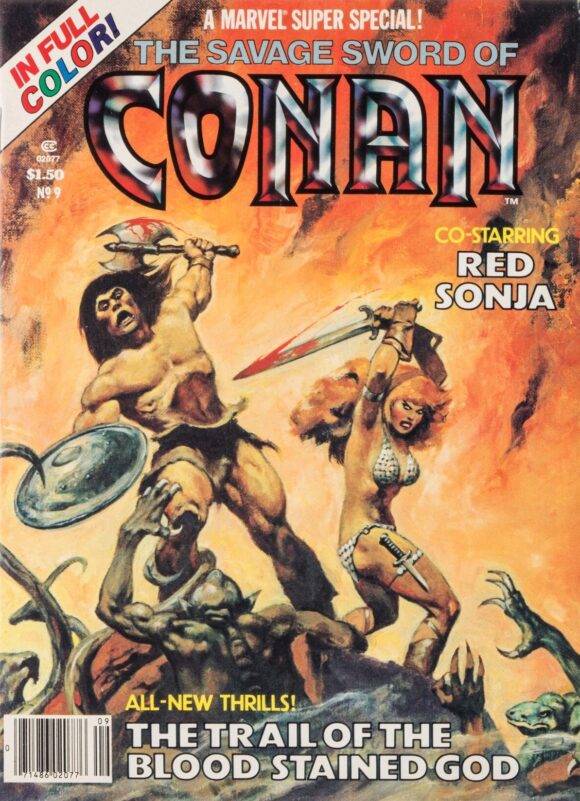 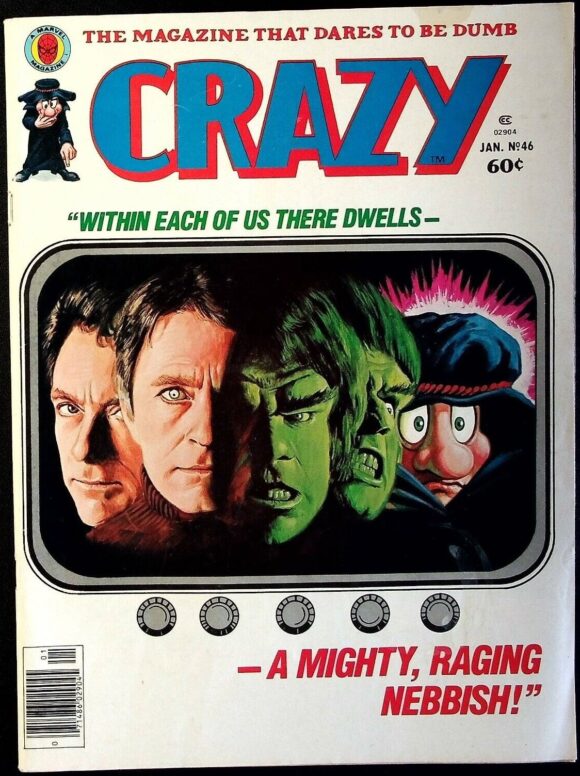 The Micronauts #2, Marvel. I’ve always thought this was an amazing cover. Show your heroes in peril while at the same time instantly communicating your series’ central concept: They’re really small. 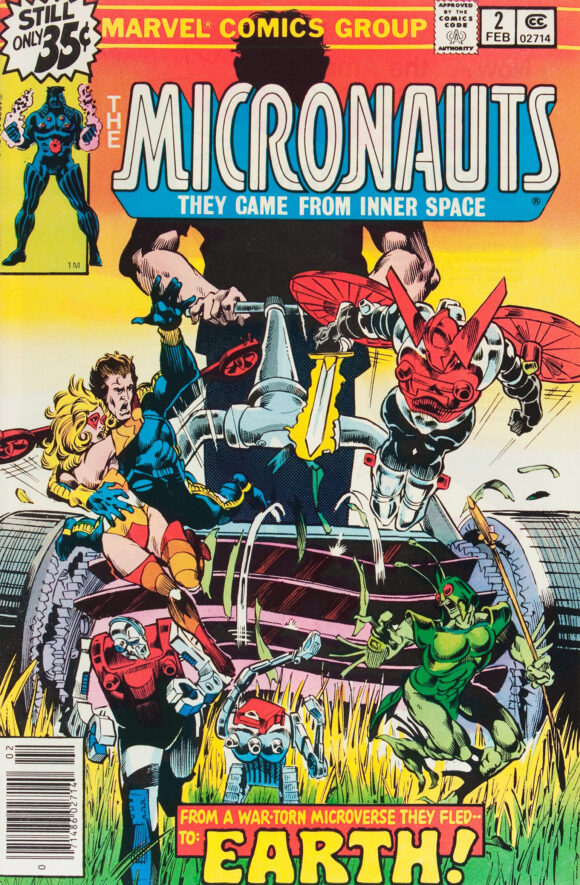 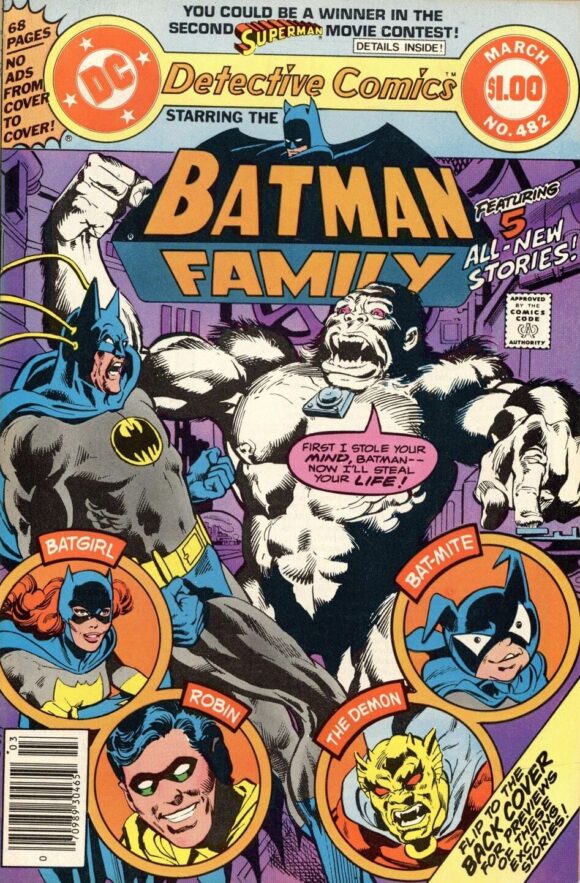 Dan adds: Only the second issue after Batman Family and Detective merged, highlights include not only the aforementioned Bat-Mite story — his best ever — but Batgirl’s battles with the Sino-Supermen, a band of Chinese agents given the powers of American superheroes. Plus, Robin battles the Raven, who had the chance to become the Teen Wonder’s archenemy. Never did, though.

Amazing Spider-Man #189, Marvel. Well, that can’t be a real Mummy fighting Spidey. Anyone have any guesses as to which Spider-Foe is under those wrappings? 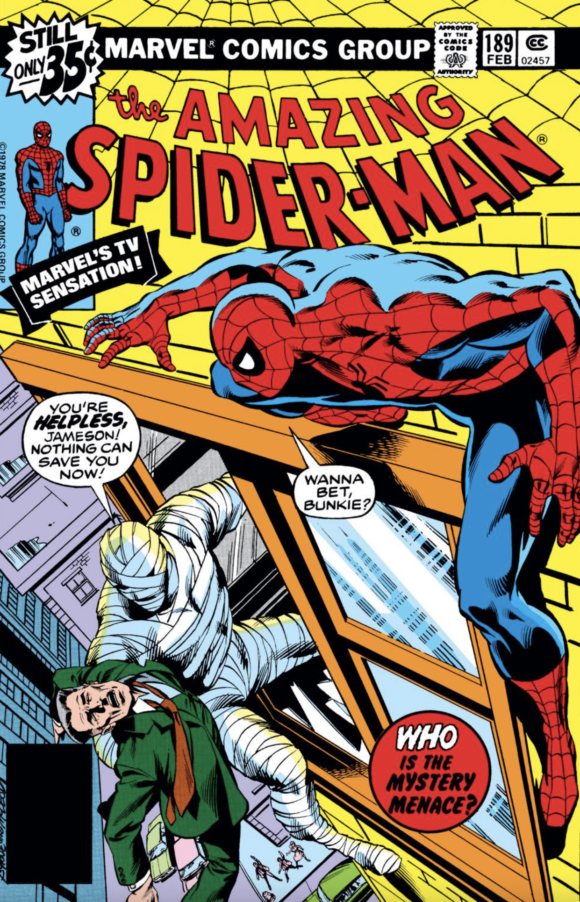