This week for RETRO HOT PICKS, Scott Tipton and I are selecting comics that came out the week of Jan. 25, 1975.

(Keep in mind that comics came out on multiple days, so these are technically the comics that went on sale between Jan. 22 and Jan. 28.)

So, let’s set the scene: Gerald Ford was in his only presidential term. It was a veritable smorgasbord at the cinema, with four huge late ’74 releases dominating the box office: The Godfather Part II, The Towering Inferno, Murder On the Orient Express (No. 1 this particular week) and Young Frankenstein. In this foursome, you’ve got one of the greatest movies ever made (The Godfather Part II); one of the funniest ever made (Young Frankenstein); a very ’70s, star-studded disaster flick; and an Agatha Christie mystery that set the template for satires like Knives Out and Glass Onion. 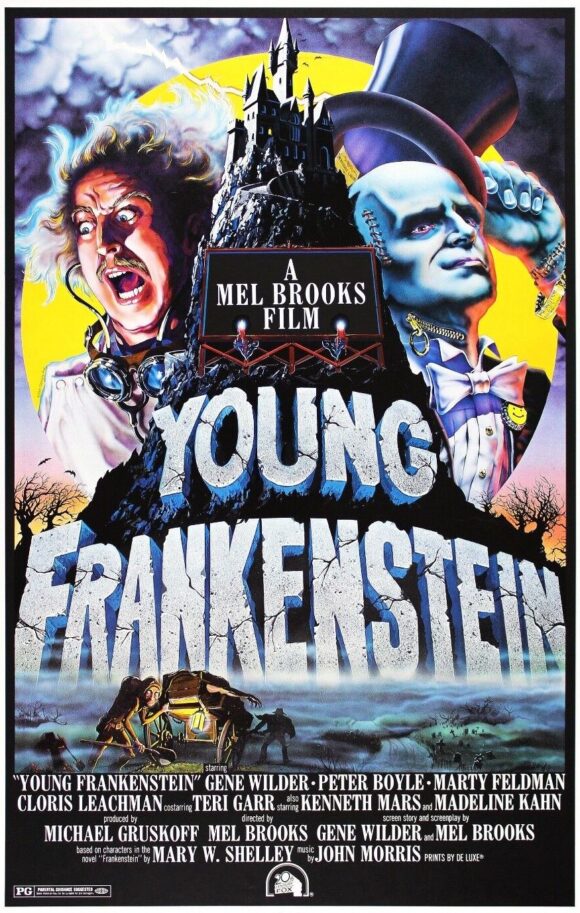 You can’t go wrong with any of the four, depending on your mood.

The big TV hits? All in the Family, Sanford and Son, MASH — and Police Woman! My Dad had a thing for Angie Dickinson. So did yours.

The top of the Billboard 100 was loaded with schmaltz, including the Carpenters’ Please Mr. Postman (at No. 1), Laughter in the Rain by Neil Sedaka (No. 2) and the execrable Mandy by Barry Manilow (No. 3). But if you dive deeper into the chart you’ll find the aural goldmine that is Barry White’s You’re the First, the Last, My Everything (at No. 18).

Girl, you’re my reality. But I’m lost in a dream. 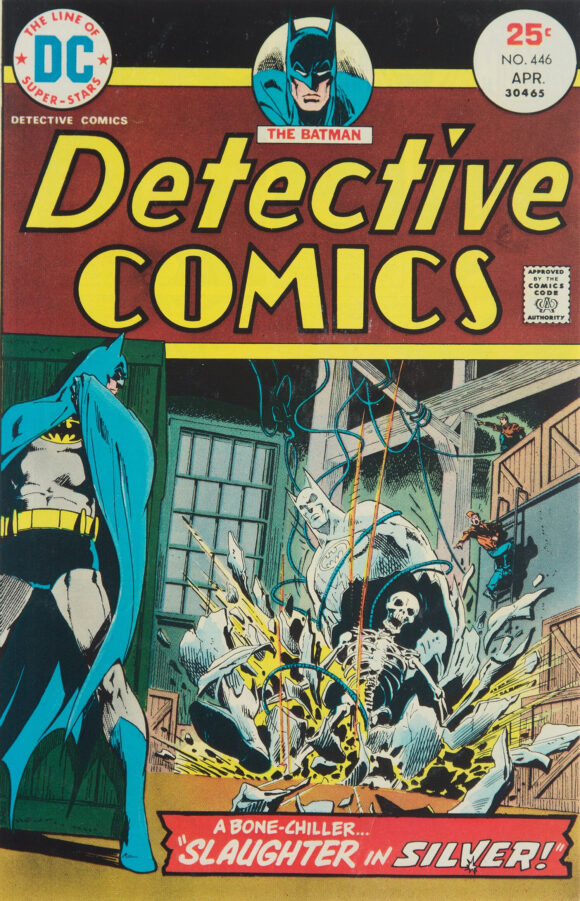 Amazing World of DC Comics #4, DC. The Batman issue! With a groovy cover by Jerry Robinson! 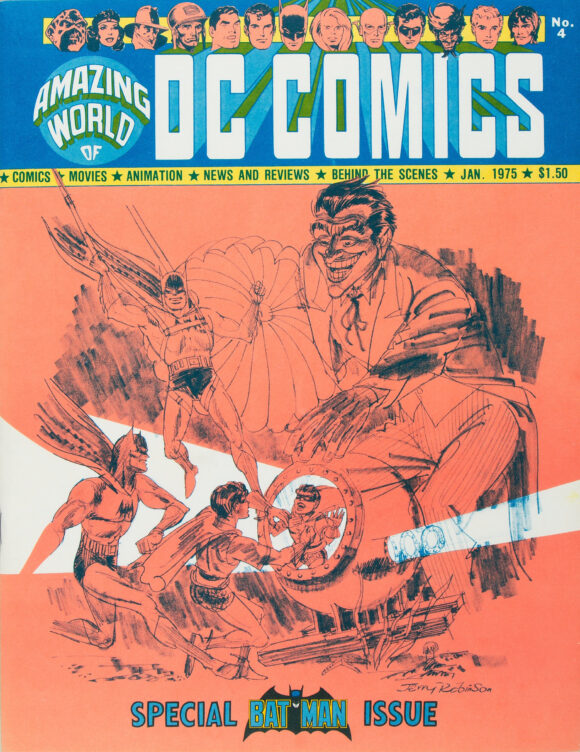 Action Comics #446, DC. What do you plan to do with that information once you have it, Lois? Break the story of the century and ruin your boyfriend’s life? Or become a collaborator in Superman’s conspiracy of lies and secrecy? 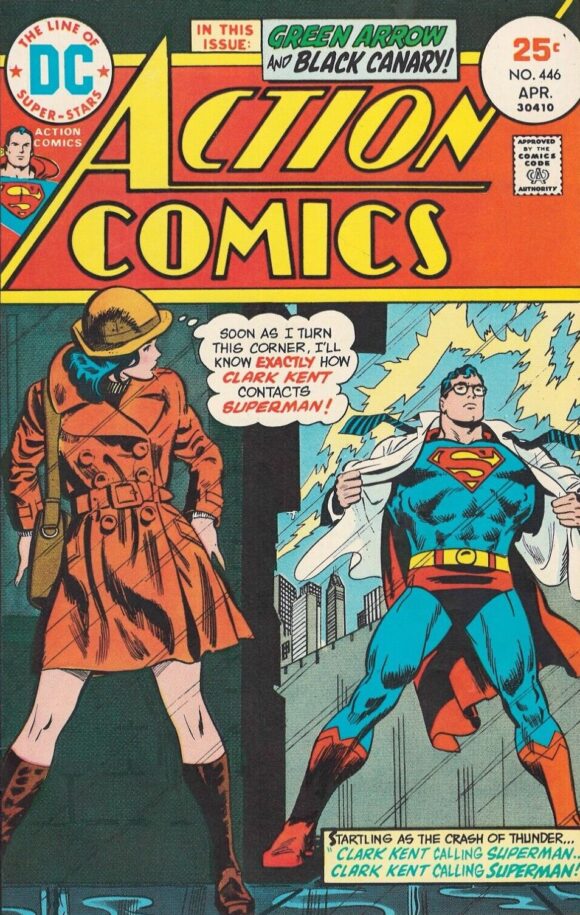 Astonishing Tales #29, Marvel. Reprinting the first appearance of the Guardians of the Galaxy. 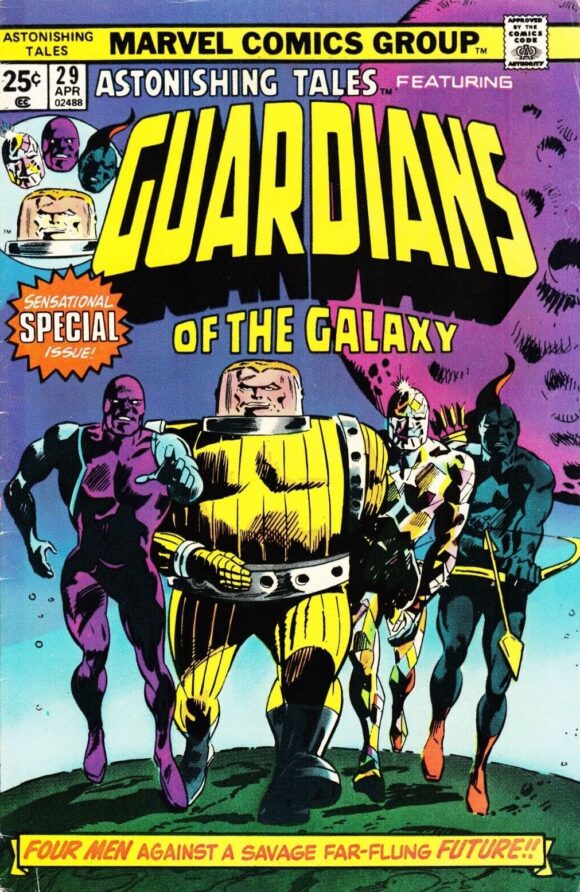 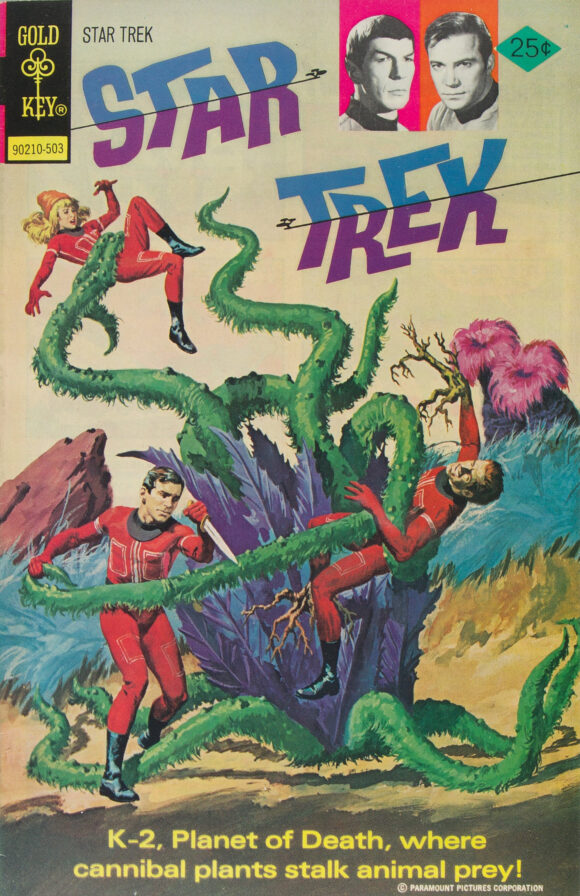 Spidey Super Stories #7, Marvel. This was one of the first comics I ever read. I think it’s also the first time I ever saw Spidey make a web-pitcher to pour antidote down the Lizard’s throat. 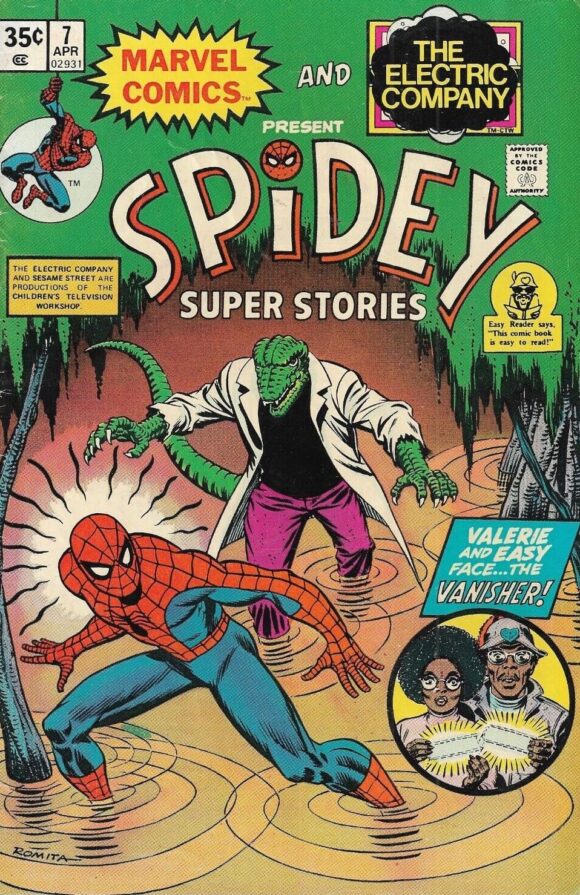 Superman #286, DC. This looks to me like a classic example of where the cover was designed first, then someone had to go write a story around it. 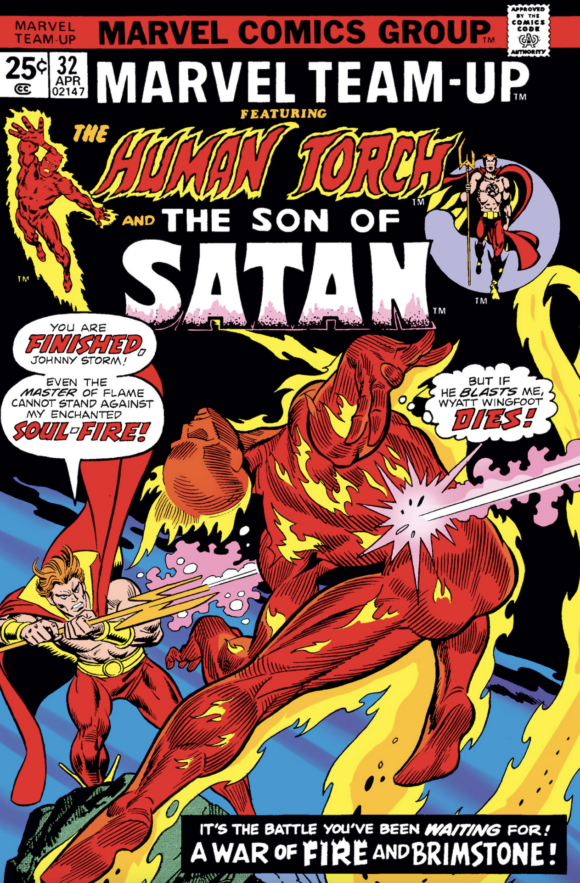 Dan adds: How the hell did the Torch manage to contort himself into that position? That really looks like it hurts.