Scott, Dan and special guest Alex Segura hit up the comics racks from 48 years ago!

This week for RETRO HOT PICKS, Scott Tipton and I are joined by special guest Alex Segura in selecting comics that came out the week of March 9, 1974.

Alex has joined RETRO HOT PICKS for a three-week residency in March, focusing on the mid-’70s. Why is that? Because he’s got a new novel out this month that’ll interest you — Secret Identity, a noir set in the world of the ’70s comics industry. (You can order a copy now at Amazon and read more about it here.) 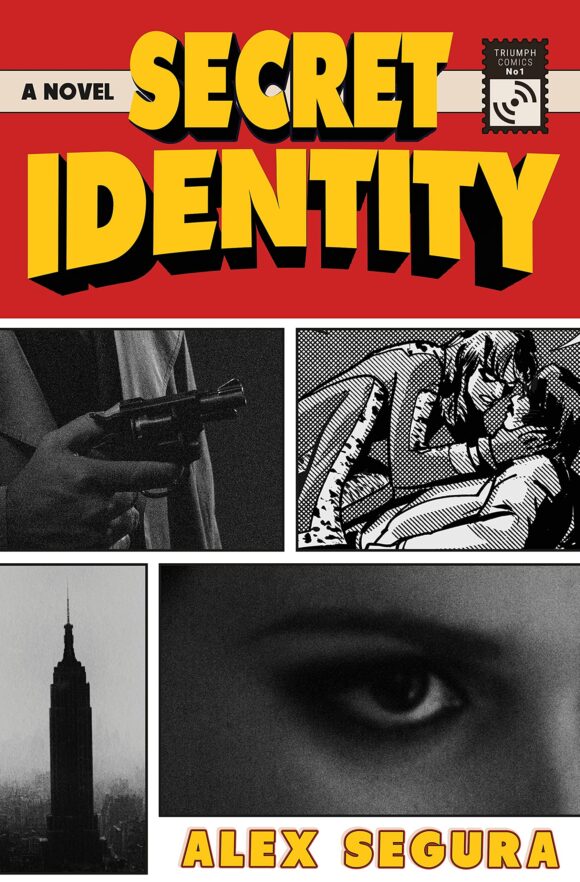 Anyway, last time for RETRO HOT PICKS, it was the week of March 2, 1976. Click here to check it out.

(Keep in mind that comics came out on multiple days, so these are technically the comics that went on sale between March 6 and March 12.)

So, let’s set the scene: Richard Nixon was still president but the sands of the hourglass were falling: He would resign in disgrace in August over the Watergate scandal. The Exorcist, a bona fide cultural phenomeon that was released at the end of 1973, ruled the box office. If you’ve never seen it, see it. You’ll be glad you did — and glad never to watch it again.

The Waltons, which was pretty much the polar opposite of William Friedkin and William Peter Blatty’s scare fest, led the Nielsens. Terry Jacks’ Seasons in the Sun, a bubble-gum tune with surprisingly dark lyrics, was on top of the Billboard 100. (We school kids used to sing a version with bawdy lyrics, as kids are wont to do.)

For the second straight week in Retro Hot Picks, the best-selling album was by Bob Dylan, this time Planet Waves. Remarkably, it was Dylan’s first No. 1 album. (Dylan paired with The Band to record the disc.)

Amazing Spider-Man #133, Marvel. I talk a lot about how great Gerry Conway’s run was on Spider-Man, particularly his initial Amazing arc, with his later Spectacular stuff a close second. This issue sports divine Ross Andru art, the Molten Man, and subplots aplenty! What more could you want? 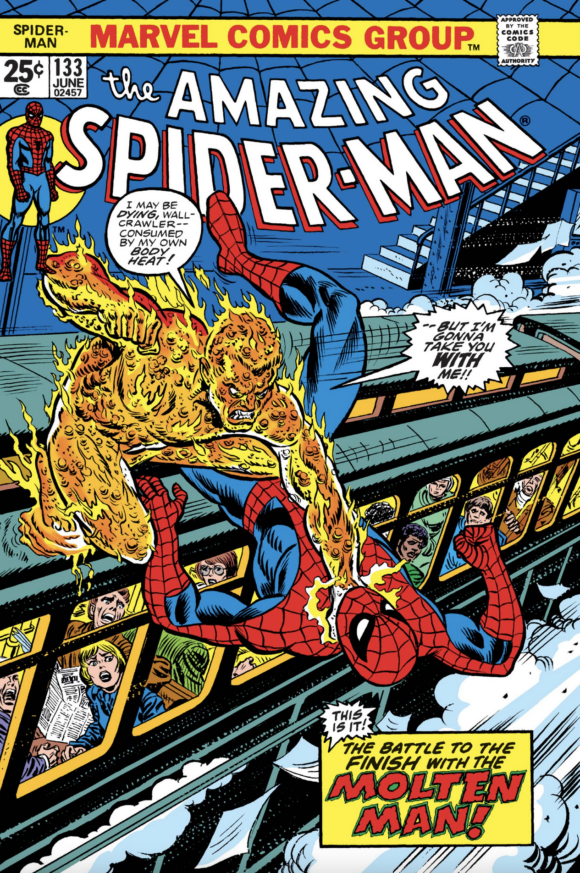 Dan adds: The Conway run is my favorite and this is smack dab in the middle of about six bajillion subplots. Great comics, even if I’m not a huge fan of the Molten Man.

The Phantom Stranger #31, DC. Arnold Drake pens a weird tale that blends clunky “ancient temple” tropes with a drug parable, while the Phantom Stranger tries to fend off a demon named Kang. So, all in all, a typical, mid-list ’70s comic that features a fun Black Orchid backup drawn by Tony DeZuniga. 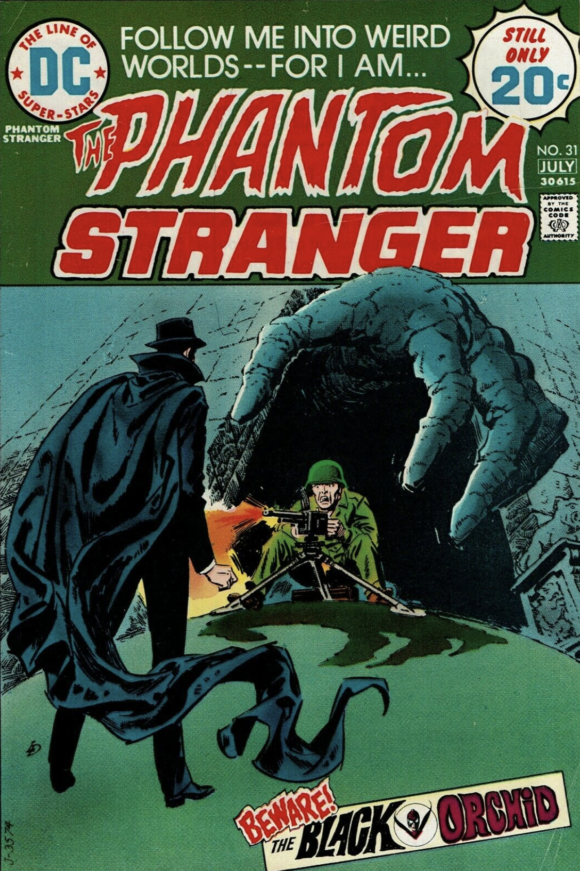 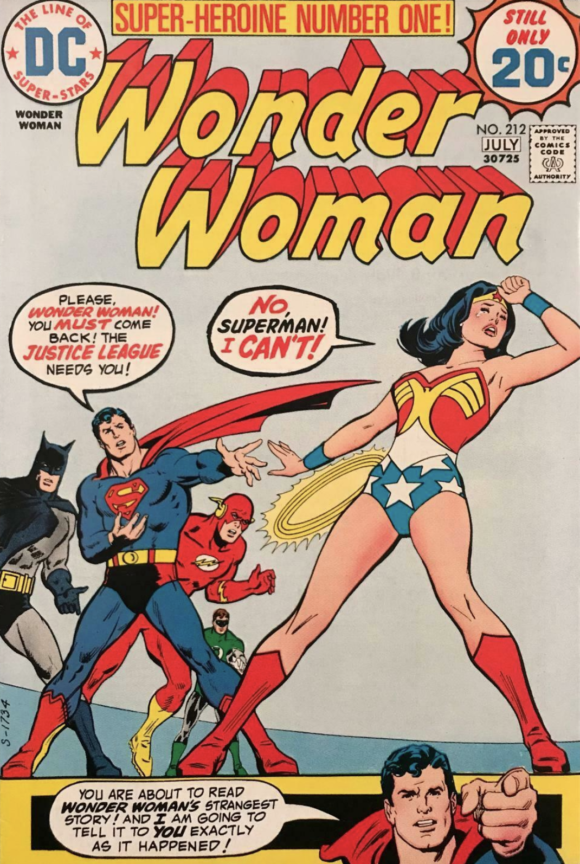 Dan adds: Wonder Woman has her powers back and begins her 12 labors to prove her worthiness to rejoin the Justice League. Hey, look, I know it was Wonder Woman’s idea, but you’d think the rest of the JLA would insist, “Nah, Diana, we’re good. You’re all set.” But then you’d be throwing out almost two years of stories, from March 1974 to November 1975.

Doctor Strange #1, Marvel. Not the character’s debut, but the beginning of his ’70s self-titled series, and under one of the most iconic covers ever. 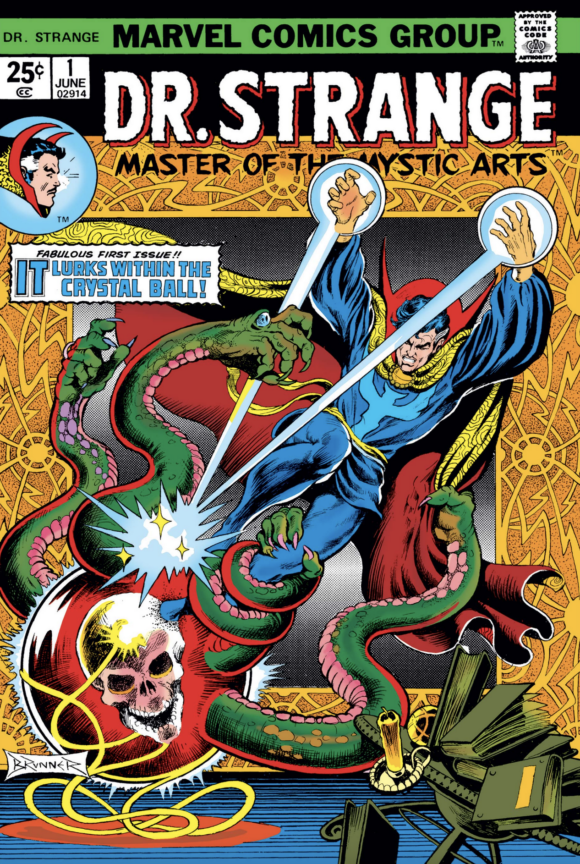 Limited Collectors’ Edition #C-27: Shazam!, DC. This one saw massive printings when it came out, as DC really got behind its pick-up of the Captain Marvel property from Fawcett. It seemed like there was a copy at all my friends’ houses. 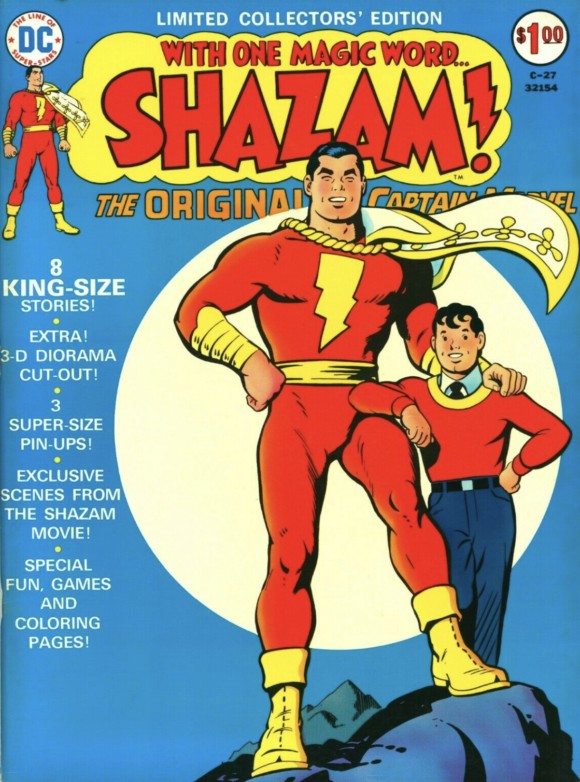 Kamandi #18, DC. Jack Kirby’s rules of cover design #1: First, you have to get their attention… 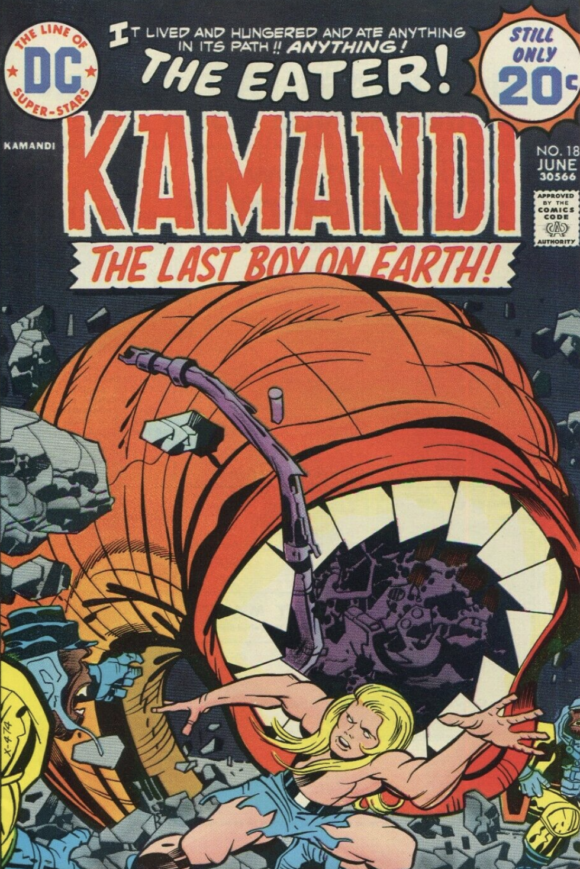 Famous 1st Edition #C-28: Detective Comics #27, DC. The first appearance of that Batguy, brought to you in full treasury edition glory. Not as compelling as Batman #1, but still pretty damn cool, obviously. 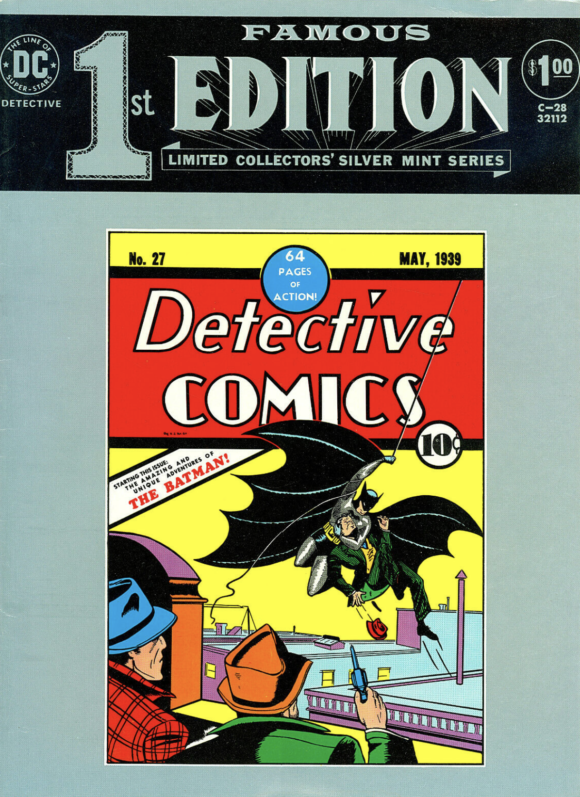