This week for RETRO HOT PICKS, Scott Tipton and I are selecting comics that came out the week of Feb. 23, 1971.

(Keep in mind that comics came out on multiple days, so these are technically the comics that went on sale between Feb. 20 and Feb. 26.) 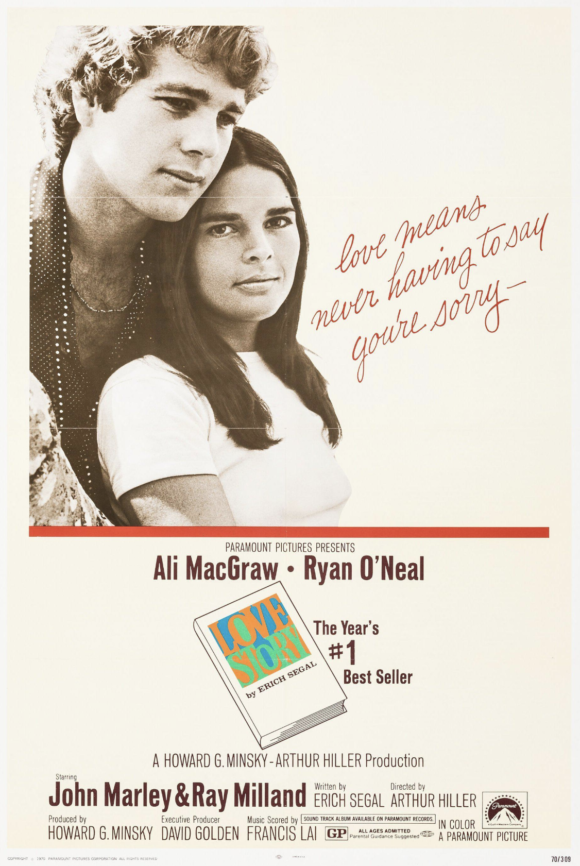 So, let’s set the scene: Richard Nixon was in his first term — and the most notable thing that happened this month was the installation of the White House taping system. Like Chekhov’s gun, it would loom large in the Nixon presidency’s final act.

The Flip Wilson Show was No. 1 in the Nielsens and the program remains one of my earliest prime-time TV memories. One Bad Apple by the Osmonds was the top-selling single on the Billboard 100. I have nothing clever to say about that but you might. The albums chart, however, was led by Janis Joplin’s posthumously released Pearl, best known for the epochal Me and Bobby McGee, one of the all-time great songs.

Freedom’s just another word for nothin’ left to lose…

Detective Comics #410, DC. “A Vow From the Grave” is one of Denny O’Neil and Neal Adams’ greatest stories. It’s a whodunnit that shares its DNA with Tod Browning’s 1932 shock classic Freaks. Like Lennon and McCartney, O’Neil and Adams were great on their own but never better as a team, and this is a tale in which both art and empathetic characterization are woven together seamlessly by two of the very best to ever make comics. 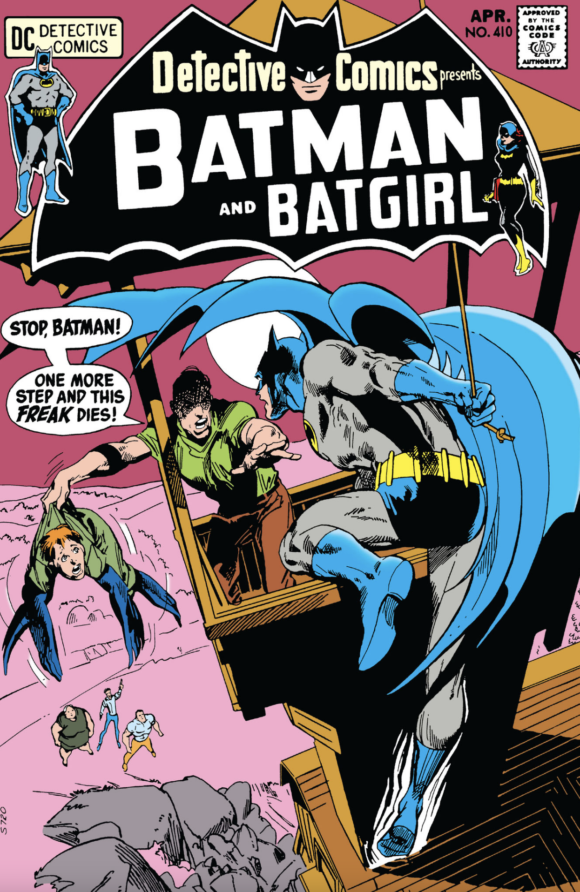 Green Lantern #83, DC. O’Neil and Adams’ Green Lantern/Green Arrow run was never subtle. I mean, the villain here is a dead ringer for Vice President Spiro Agnew, who would go on to resign in disgrace. 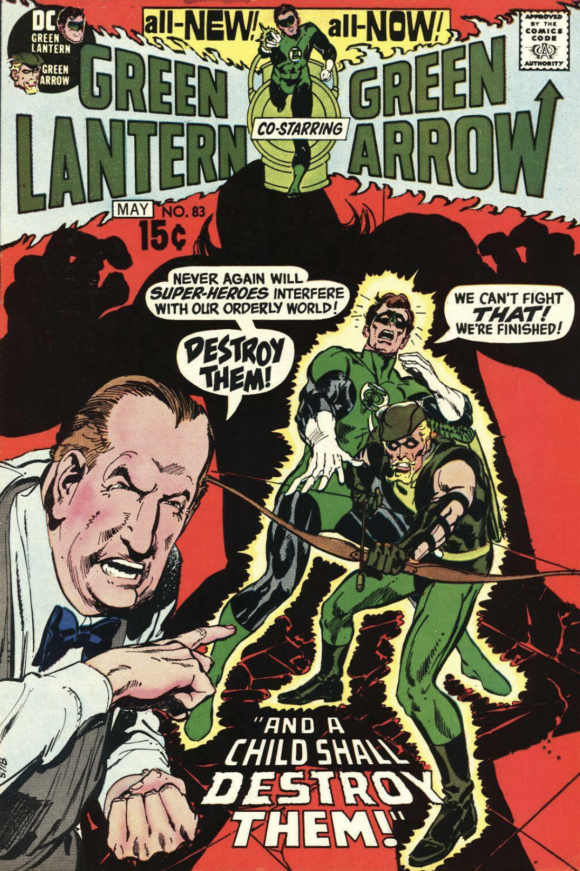 Conan the Barbarian #5, Marvel. The phenomenon was still catching fire, but Roy Thomas and Barry Windsor-Smith’s Conan would become one of the most admired series of the 1970s. 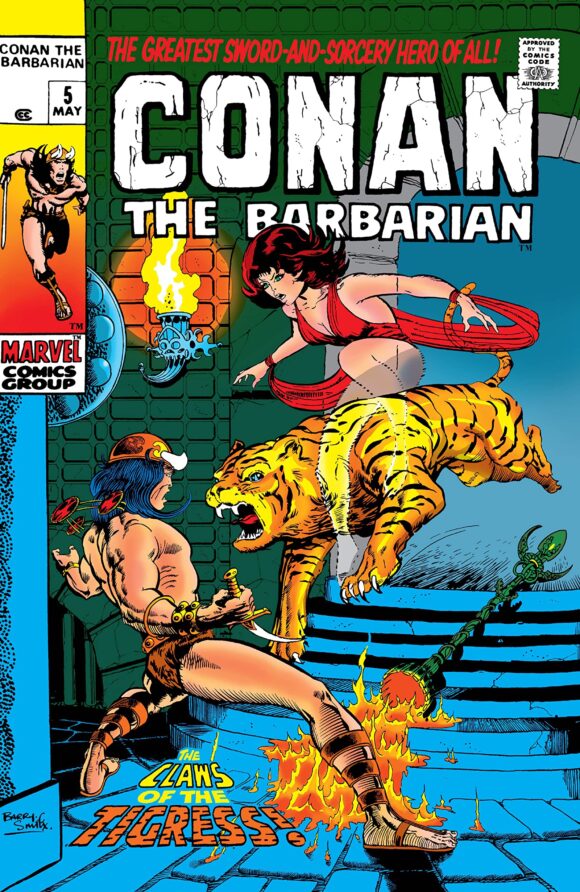 Ripley’s Believe It or Not #25, Gold Key. I’m not sure who the cover artist is here but I’m willing to lay money that it’s George Wilson. Either way, thank you, whoever you are! 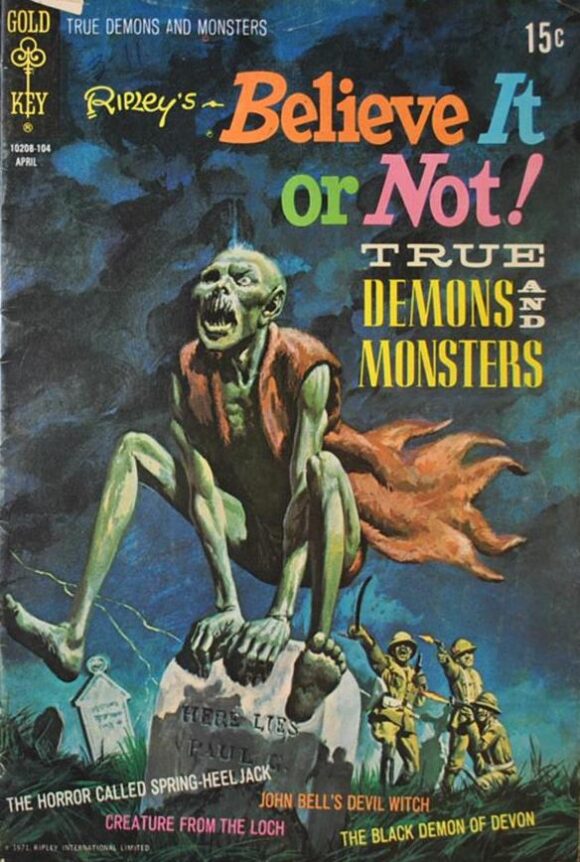 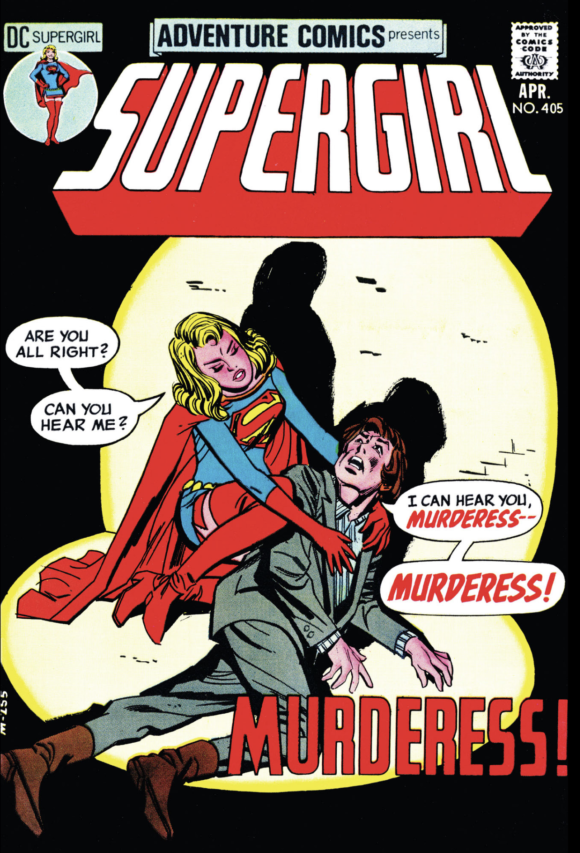 Action Comics #399, DC Comics. This cover haunted me as a kid. Never read the comic, but the cover appeared in the Superman: From the ’30s to the ’70s compilation, and it always gave me the shivers. 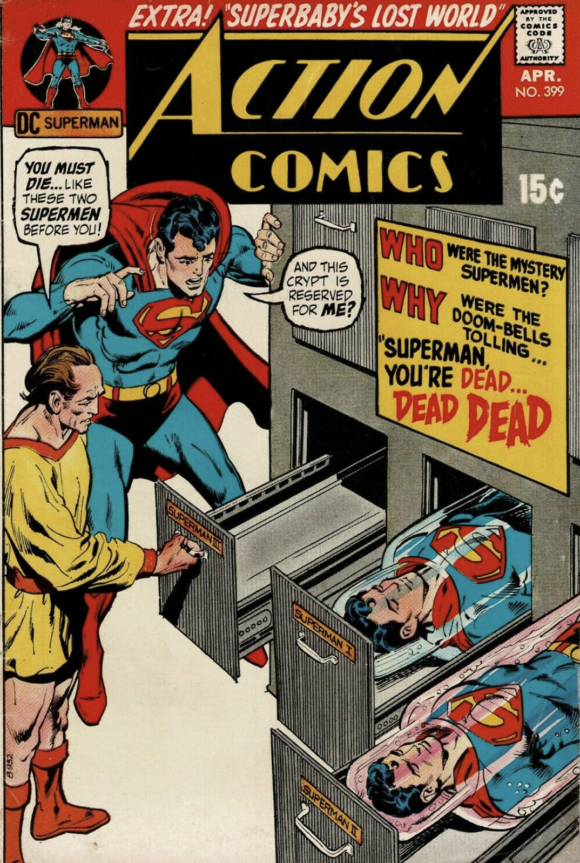 Beep Beep the Road Runner #23, Gold Key. Growing up, this comic was in my house for as long as I can remember. I feel like it just came with every house in the 1970s. 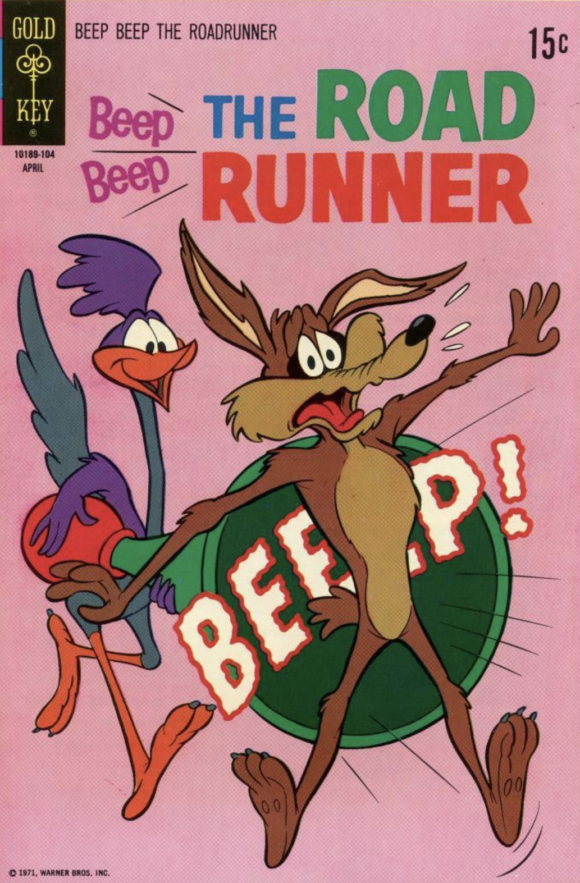