This week for RETRO HOT PICKS, Scott Tipton and I are selecting comics that came out the week of Oct. 19, 1971.

(Keep in mind that comics came out on multiple days, so these are technically the comics that went on sale between Oct. 16 and Oct. 22.) 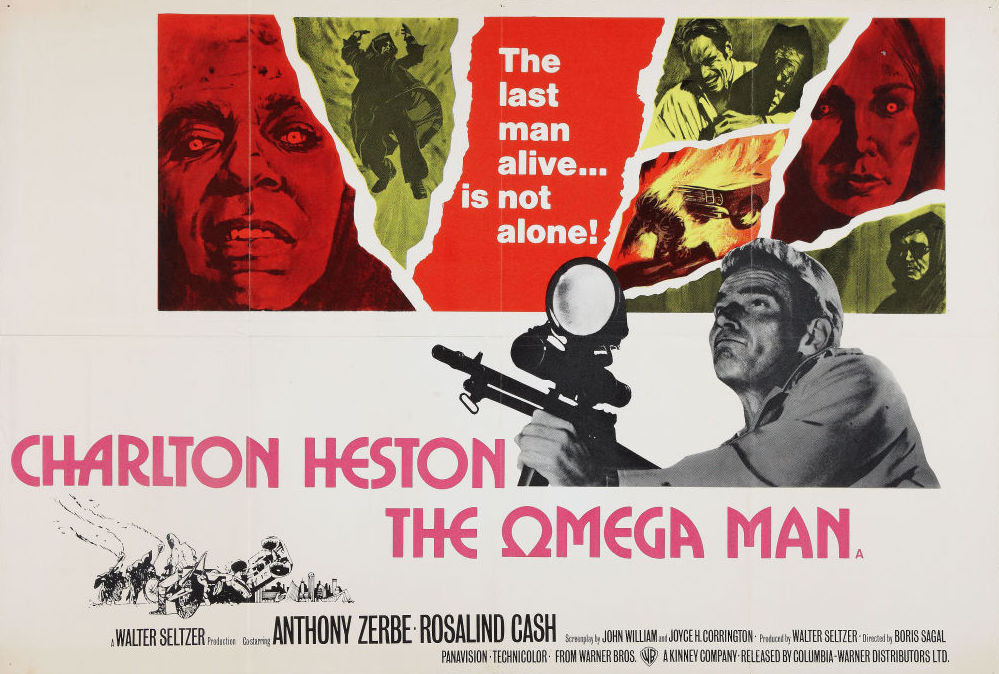 So, let’s set the scene: Richard Nixon was in his first presidential term, with his re-election year just around the corner. The Omega Man, part of Charlton Heston’s cycle of dystopian sci-fi flicks that includes Planet of the Apes, Beneath the Planet of the Apes and Soylent Green, was tops at the box office. But if you were looking for something even grittier, one of the greatest cop films in movie history was in theaters too: The French Connection. Damn.

The Flip Wilson Show, in its second season, led the Nielsens. Did you have a Flip/Geraldine doll? 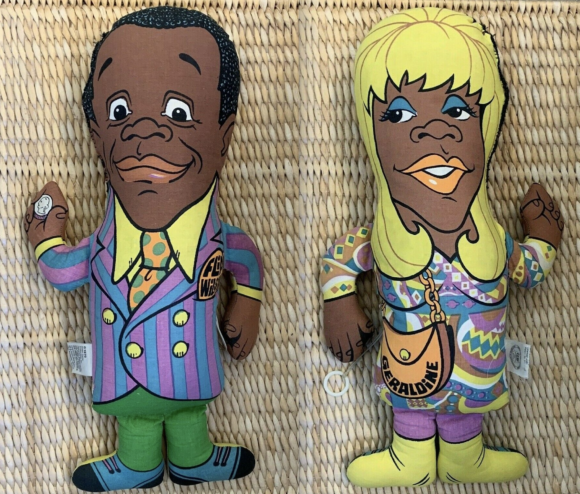 Rod Stewart was in the No. 1 slot of the Billboard 100 with what would become one of his signature classics — Maggie May, which was actually the B-side to the lovely Reason to Believe. The disc spent five weeks at No. 1. Let the folks at Rhino explain it:

“If you’re wondering why we’ve referenced both Maggie May and Reason to Believe, the Tim Hardin cover that Stewart recorded, well, that’s because – believe it or not – it was actually the latter song that was the A-side of this single. Radio, however, started to favor playing Maggie May, and before long, it not only topped the charts on both sides of the Atlantic but, indeed, transformed Stewart – then still best known as the frontman for the Faces – onto a superstar in his own right.”

Meanwhile, Rod the Mod’s Every Picture Tells a Story — one of the very best LPs I have ever heard — owned the album charts too. But, as in last week’s column, the Billboard 200 was an embarrassment of riches: The runner-up was John Lennon’s epochal Imagine(!) and other major hits included the Shaft soundtrack, Santana III, Tapestry by Carole King, the Carpenters’ eponymous Carpenters, Ram by Paul McCartney and Who’s Next by the Who.

Batman #237, DC. This is one of the first comic books I ever got off a spinner rack — maybe the first. It’s hard to tell but I remember looking up at it at the Krauser’s convenience store near my home in Ocean Township, N.J., and having my little mind blown. Anyway, I’ve written a ton on this comic so let me point you here, where Neal Adams and Denny O’Neil each weigh in on what I firmly consider the best comic-book Halloween story of them all. And hey, click here to check out the color guide for the cover — it’s even eerier than the finished product! 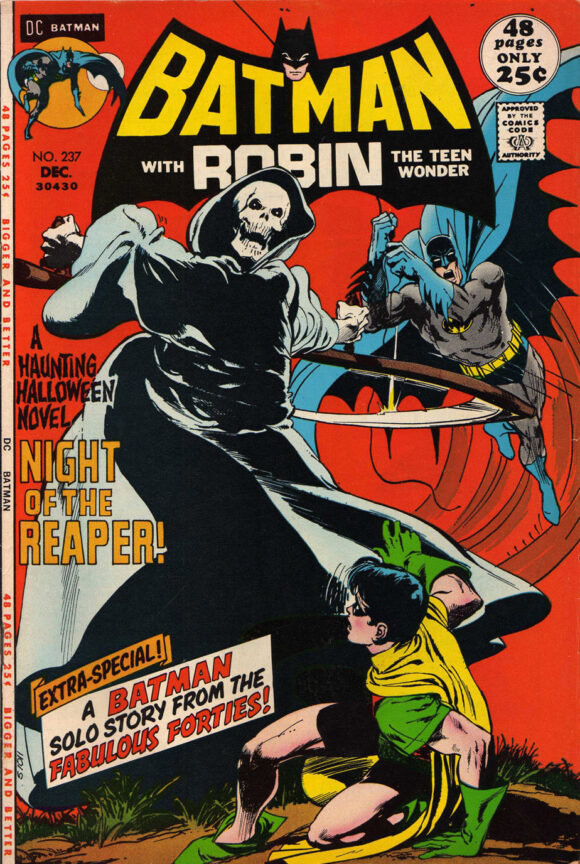 Green Lantern #87, DC. Wait, wait, wait. You mean to tell me that one of the most important comics of the ’70s — Adams and O’Neil’s introduction of John Stewart in an exploration of race in America — came out the same day (Oct. 21) as Batman #237? Come on, that cannot be true. But it is. Wow. 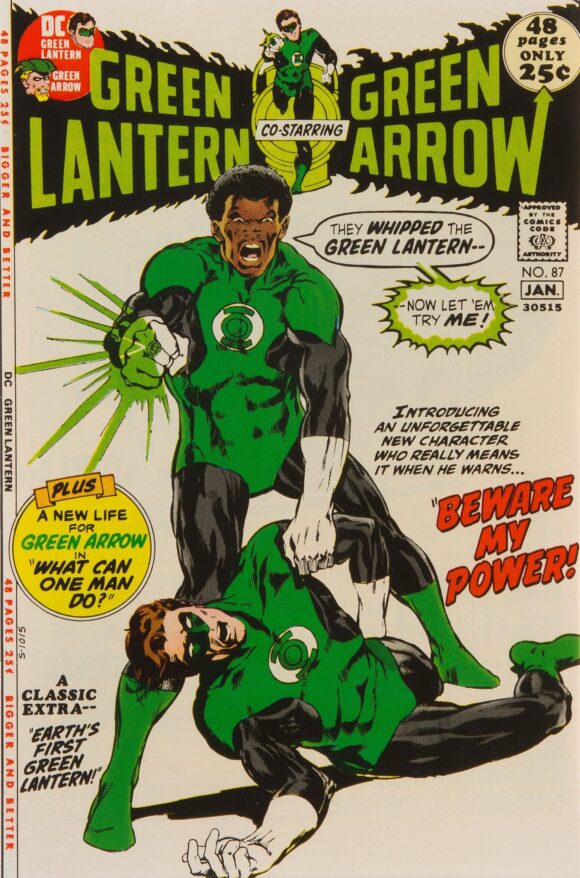 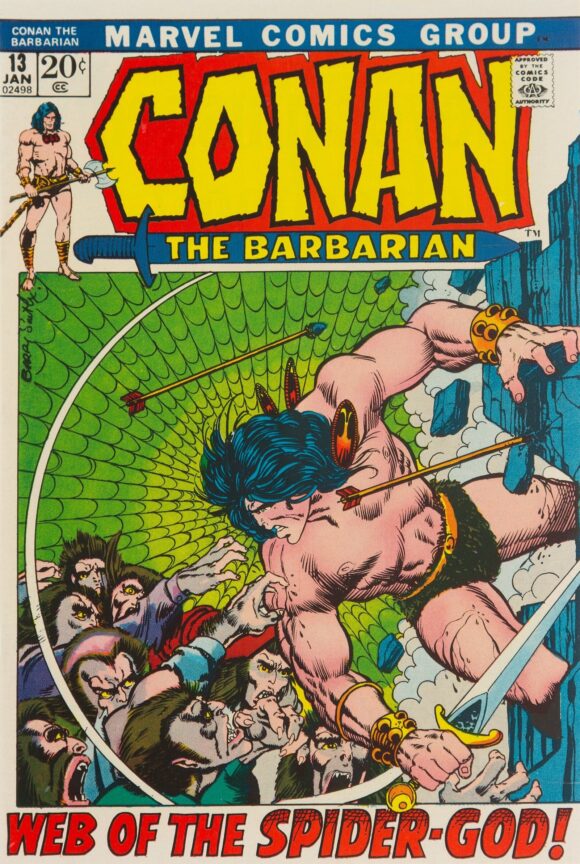 Marvel Feature #2, Marvel. Some early Defenders here. Seemed like the Defenders had to contend with robed cult members a lot more than the Avengers or X-Men did. 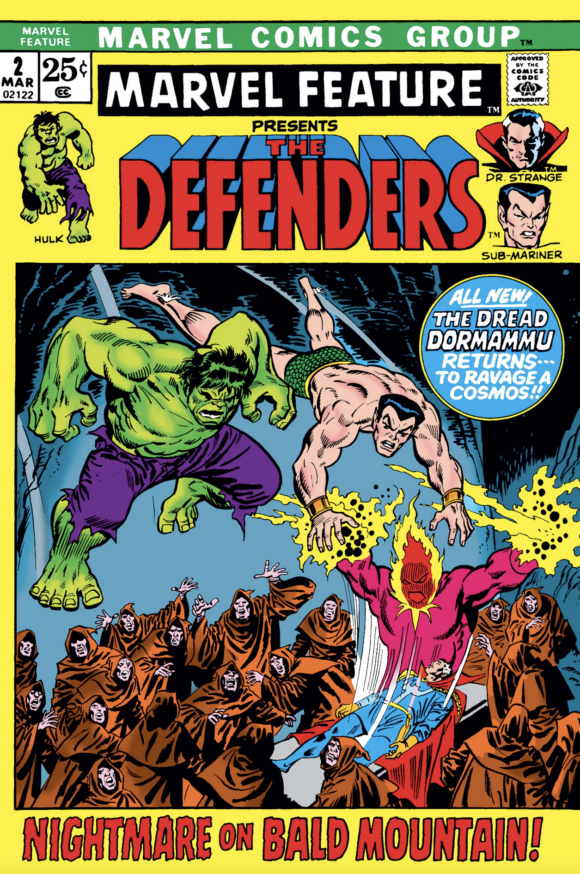 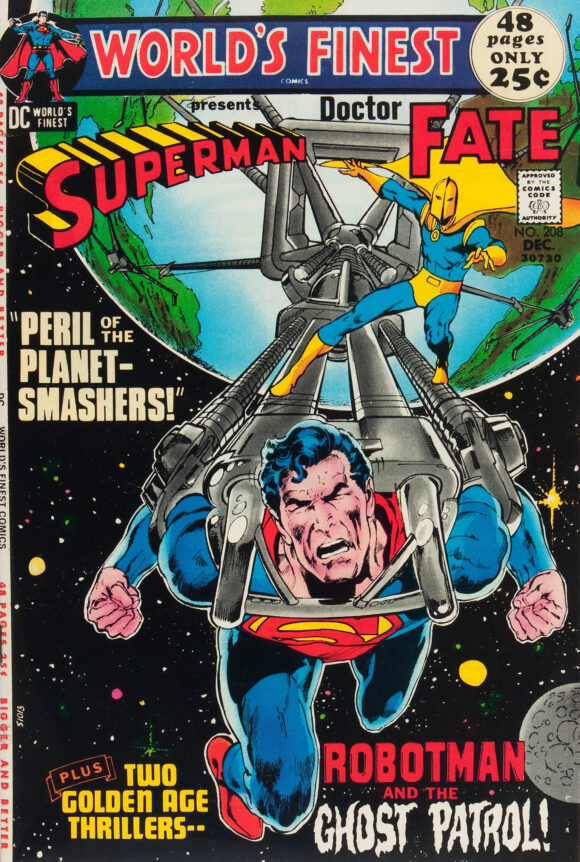 Where Monsters Dwell #13, Marvel. I love the fact that the monster’s head is up in the corner box, as if he’s the star of the book every month. 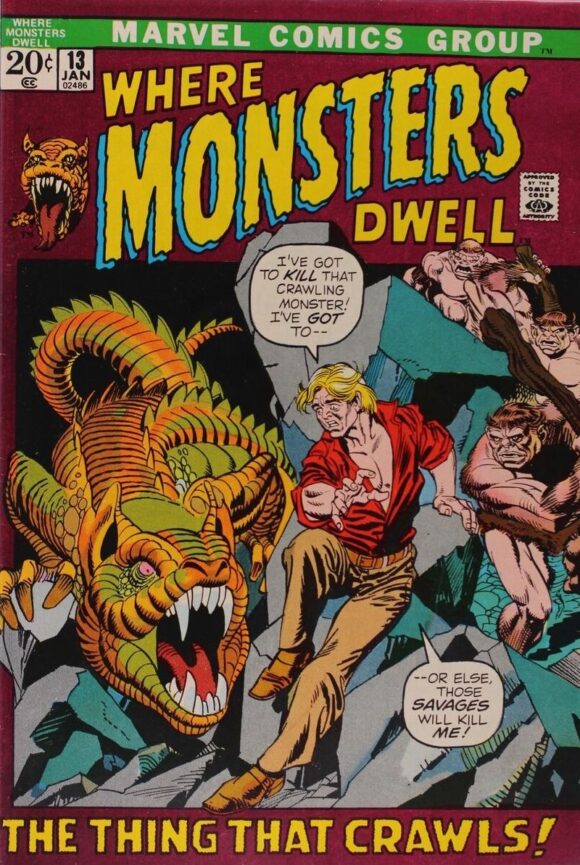 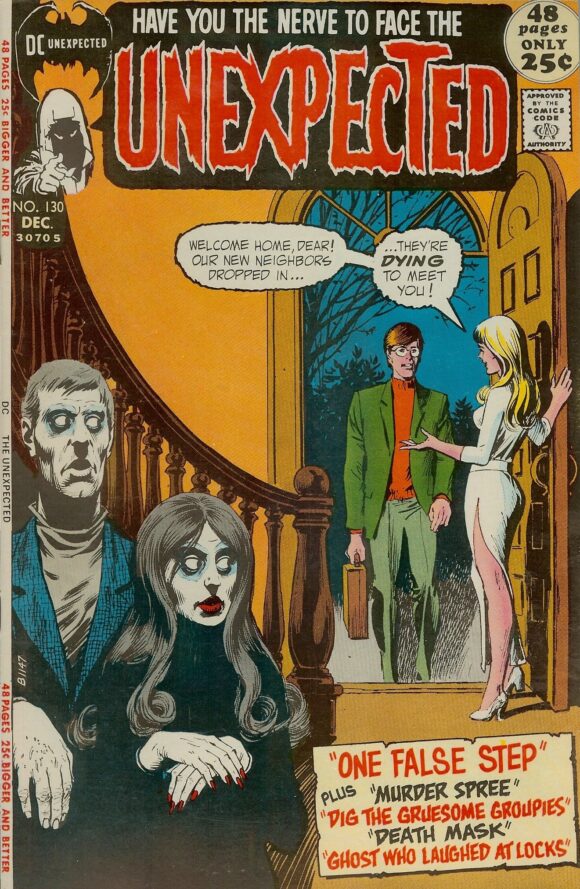