This week for RETRO HOT PICKS, Scott Tipton and I are selecting comics that came out the week of Oct. 12, 1965.

(Keep in mind that comics came out on multiple days, so these are technically the comics that went on sale between Oct. 9 and Oct. 15.) 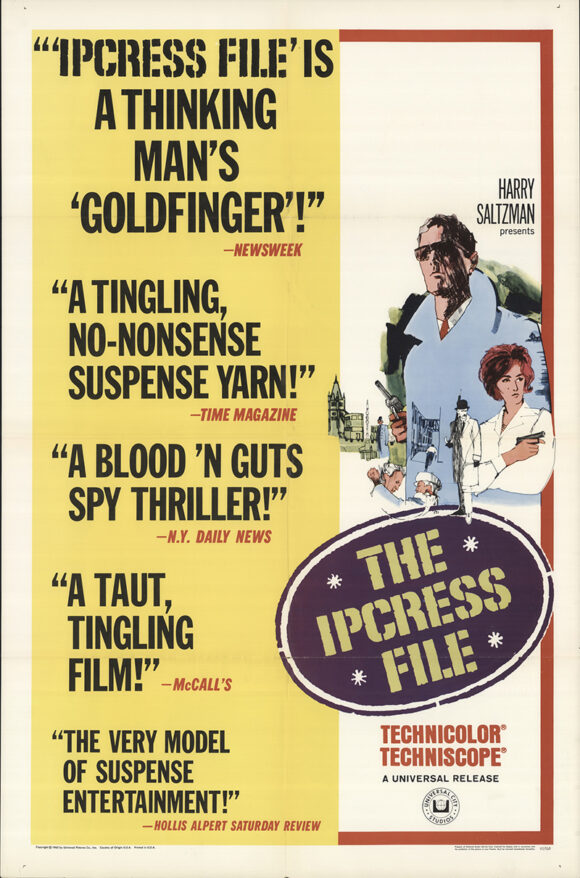 So, let’s set the scene: Lyndon Johnson was in the midst of his only full term as president. The Sound of Music, which was released March 2(!), was the No. 1 movie in all the land, as it was (on and off) for most of the year. But if you were looking for something with more sizzle, the espionage classic The Ipcress File, starring Michael Caine, was also in theaters.

Bonanza was routinely in the top Nielsen ratings slot but other major shows included the ever-hilarious Get Smart — which premiered on NBC in September 1965 — as well as The Andy Griffith Show, Gomer Pyle, Bewitched, The Red Skelton Show and The Lucy Show.

The Beatles’ Yesterday, which was really a solo Paul McCartney tune and is one of the most covered songs in history with more than 2,000 versions, was No. 1 on the Billboard singles chart. The runner-up was the relatively obscure but fabulous Treat Her Right, by Roy Head and the Traits, which made a splash in recent years as part of the Once Upon a Time in Hollywood soundtrack.

The US albums chart was full of hugely popular and enduring LPs: At the top was Help! by the Beatles but other smashes included The Sound of Music soundtrack, Bob Dylan’s Highway 61 Revisited, More Hits by the Supremes, Out of Our Heads by the Rolling Stones, Whipped Cream & Other Delights by Herb Alpert’s Tijuana Brass, the Mary Poppins soundtrack, and Barbra Streisand’s My Name Is Barbra. 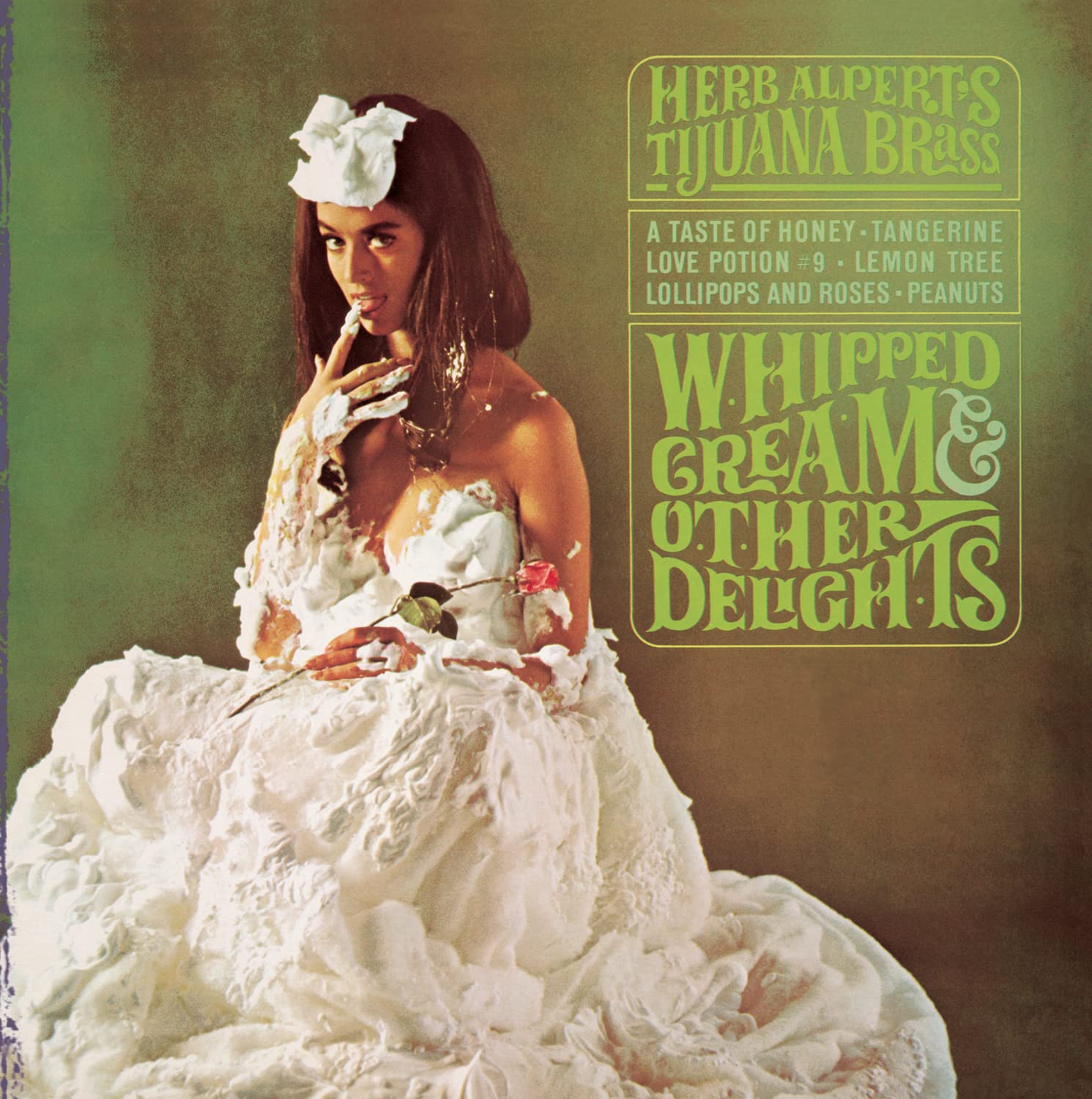 What a time. What a gotdamn time.

The Amazing Spider-Man #32, Marvel. The penultimate issue of the classic “Master Planner Saga.” If you read between the lines of these comics (and their credits) you can feel the creative tension between Stan Lee and Steve Ditko as they produced their best Spider-works. Who knew that Ditko would only be around for another six issues? 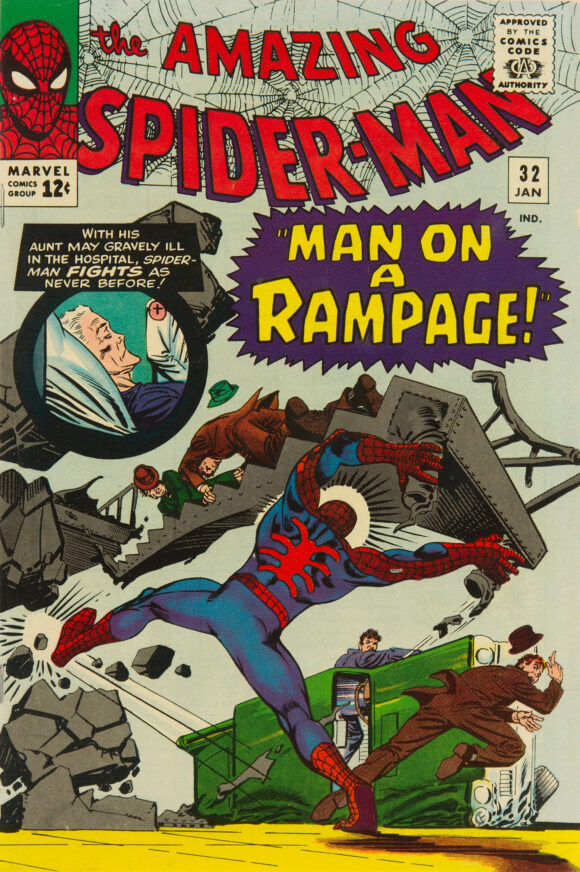 Scott adds: An odd choice by Ditko here. Is this the only Ditko Spidey cover where we can’t see his face?

Green Lantern #41, DC. I don’t think that Green Lantern was ever cooler than he was in the ’60s. He would become more relevant in the hands of Denny O’Neil and Neal Adams, of course, but Hal Jordan was the perfect Jet Age hero. No wonder Darwyn Cooke made him the focus of The New Frontier. Love that Gil Kane/Murphy Anderson art. 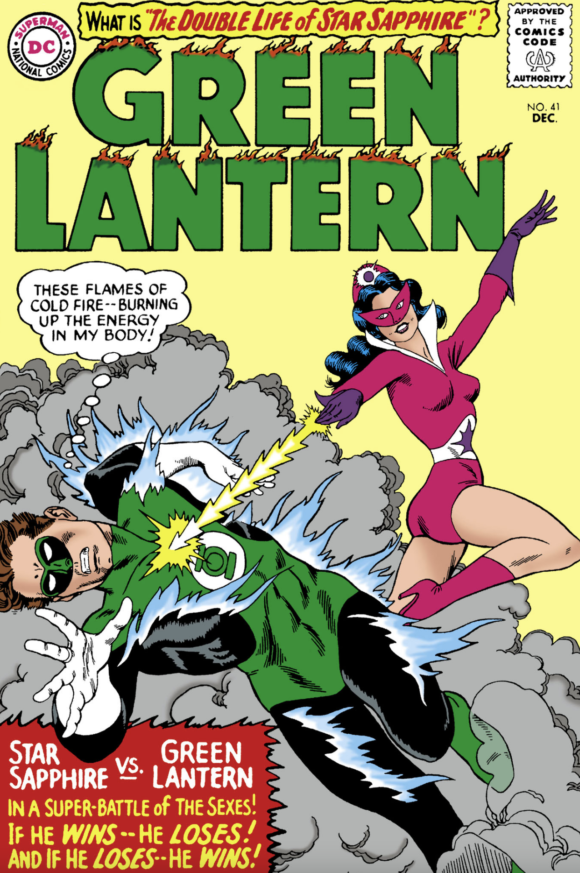 Hawkman #11, DC. By the same token, there are no Hawkman comics I’ve enjoyed more than those from the Silver Age. Gardner Fox and Murphy Anderson, man. And dig the Shrike! He should have been a much bigger deal. Just look at that guy! 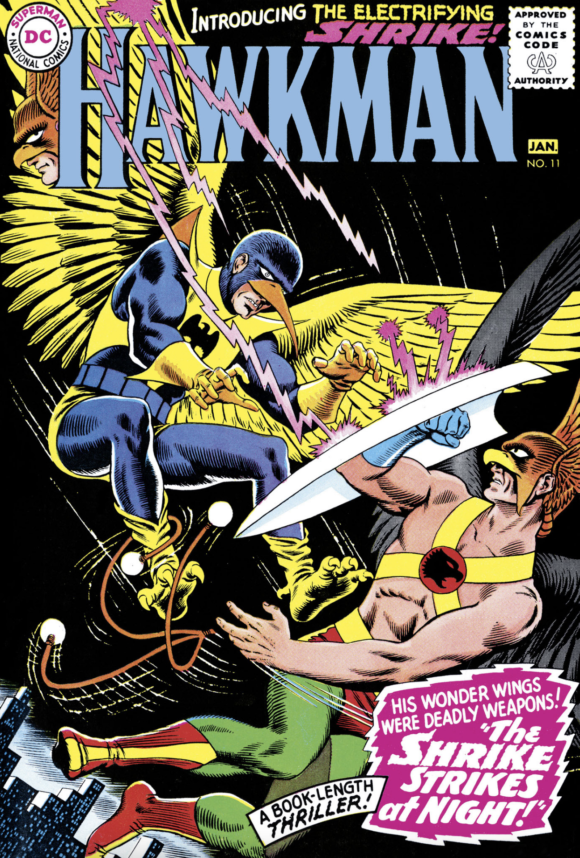 Archie #159, Archie. Nobody captures the zeitgeist better than Archie Comics. It’s true now and it was most definitely true then. 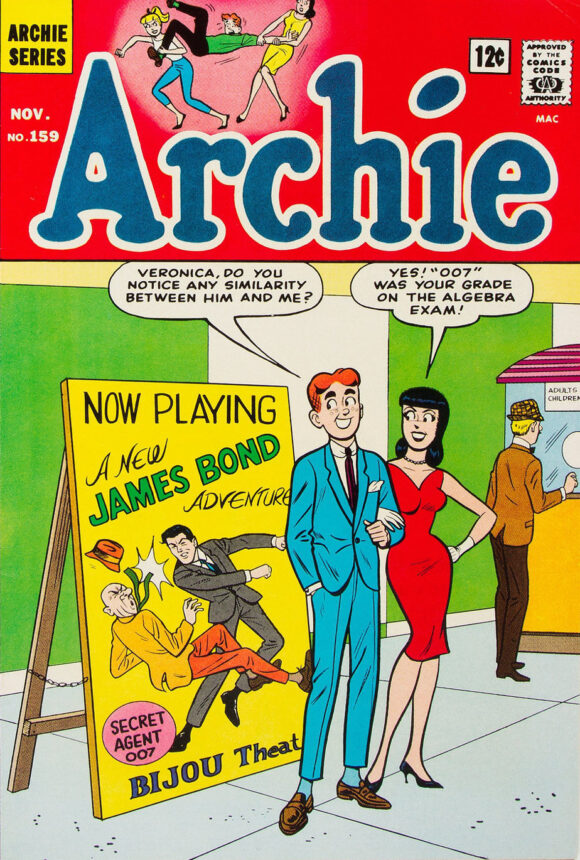 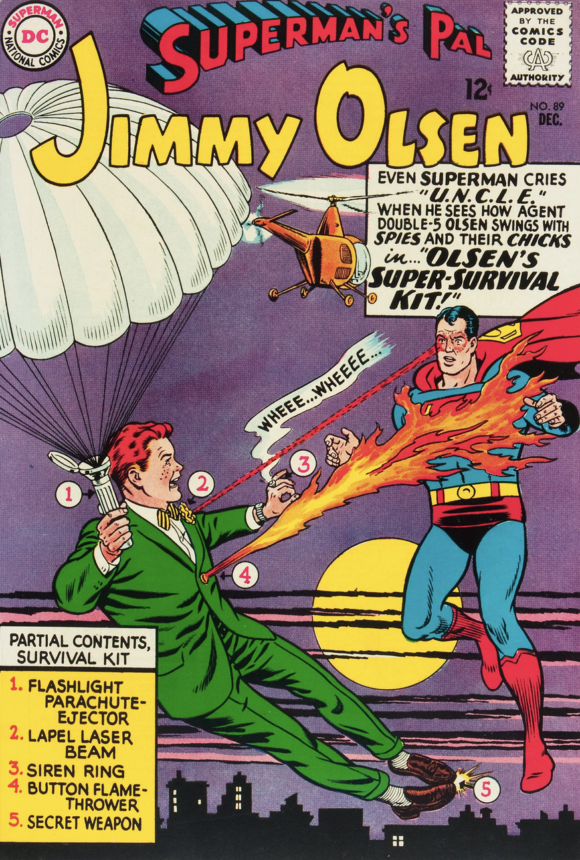 Fantastic Four #46, Marvel. That Lockjaw headshot with the rest of the Inhumans cracks me up every time I see it. 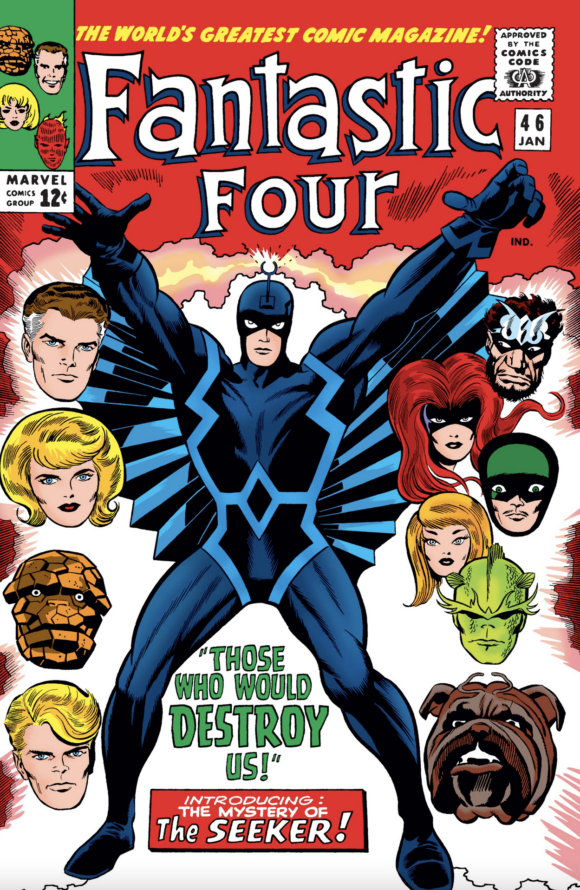 Dan adds: I dunno, one of the most famous covers of the ’60s? I’d argue so. I’d also argue that Black Bolt still has one of the absolutely best looks in all of comicdom. This Kirby-Sinnott masterpiece just never gets old. Oh, and don’t forget, the Inhumans’ first appearance was only the issue before. All cylinders, folks. All cylinders. 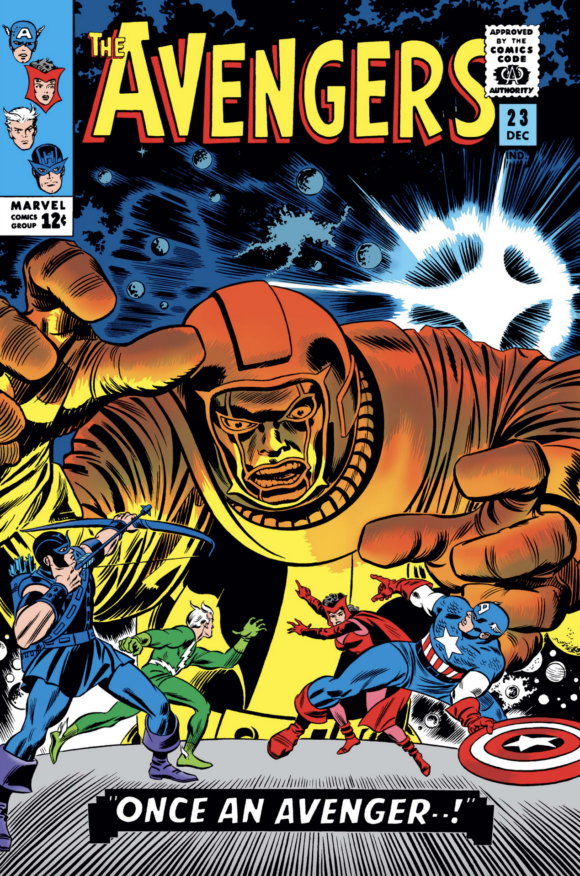