UPDATED 6/18/22: Paul McCartney turns 80! Beatles fanatic that I am, we’ve published a lot on the Fab Four and their comics connections over the years. So dig this groovy piece by John DiBello that first ran in the aftermath of 2014’s BEATLES WEEK. It holds up just as well today — just like the Beatles’ marvelous catalogue. — Dan 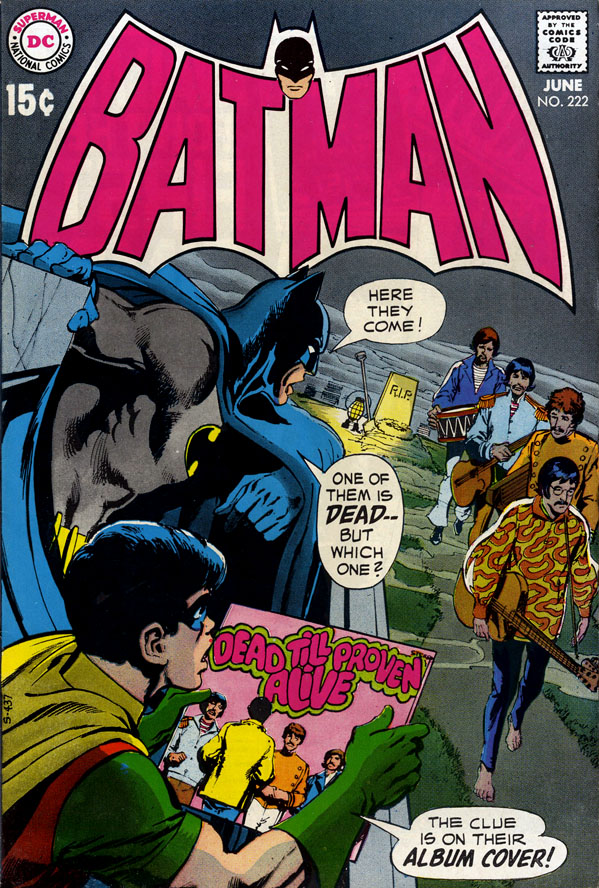 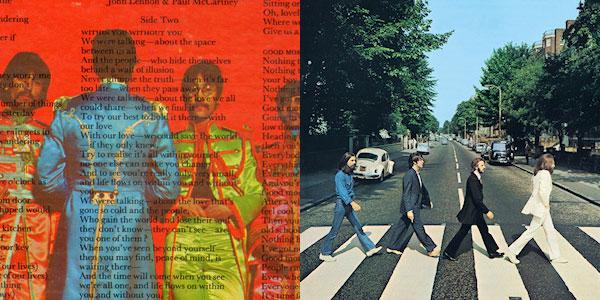 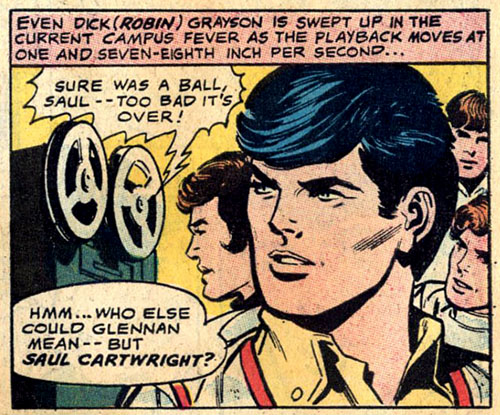 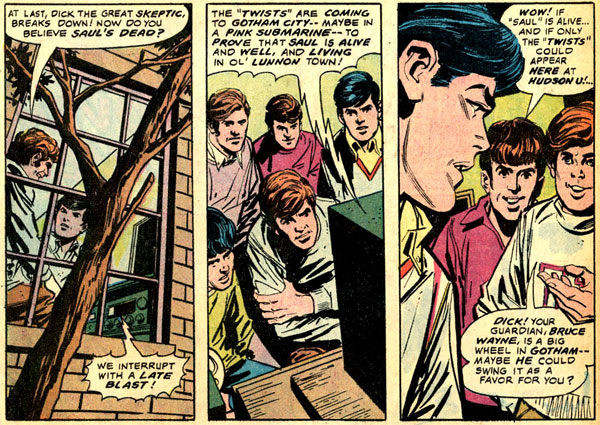 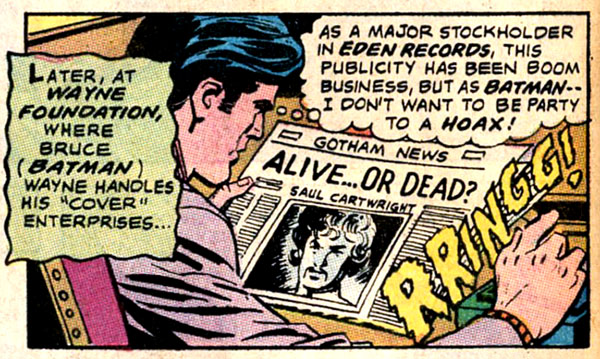 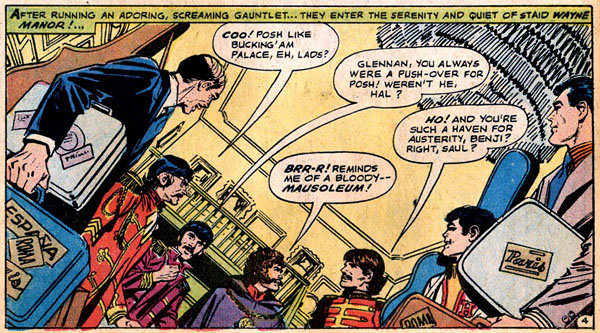 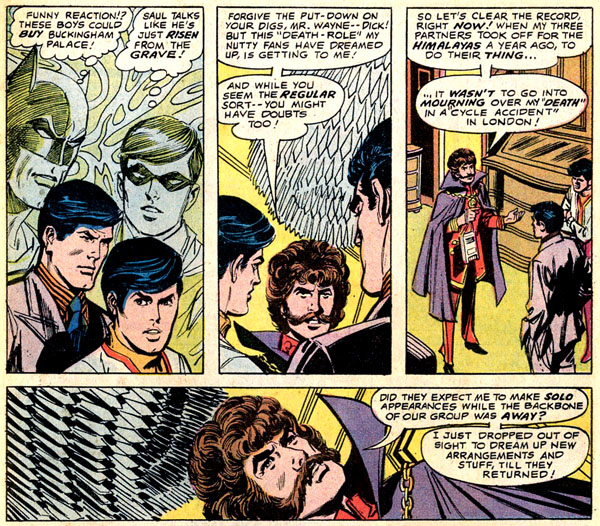 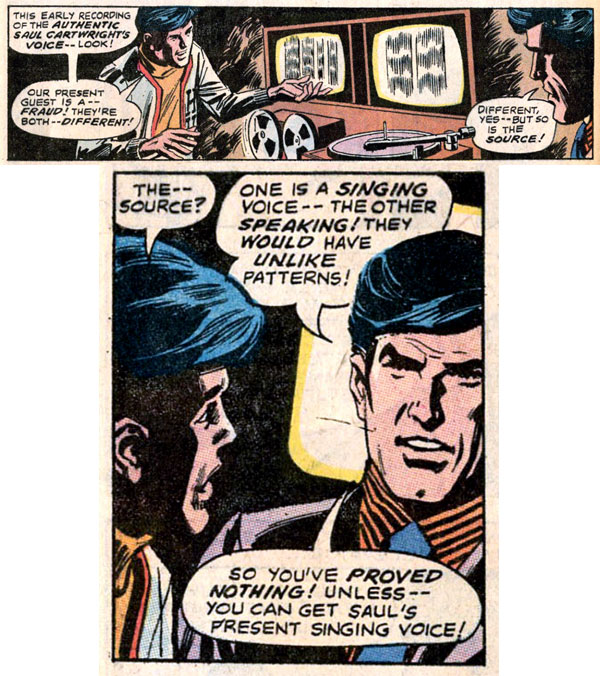 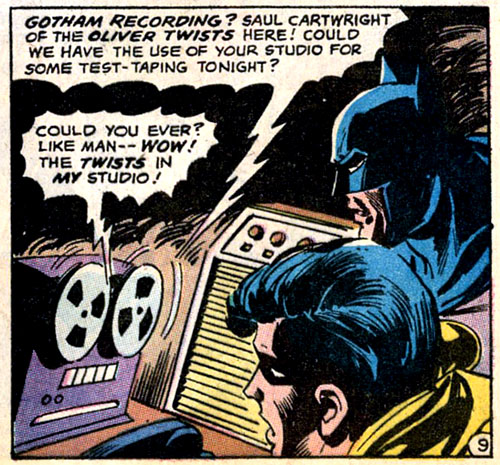 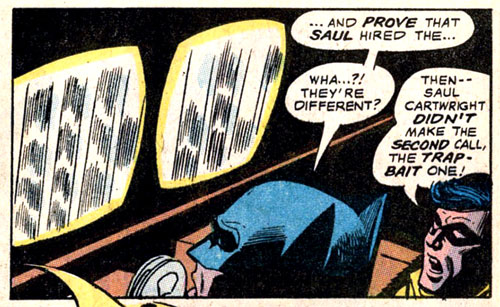 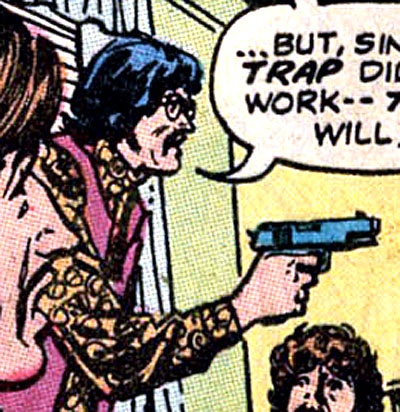