POE MEETS BOND: The Most Insane Comics Cover of 2019

EXCLUSIVE: Poe-FINGER! He’s the man… the man with the morbid touch…

I don’t even know where to start with this one.

The frenetically fevered folks over at AHOY Comics have been having a field day with the covers for their horror satire series Edgar Allan Poe’s Snifter of Terror.

We’ve seen riffs on Attack of the 50 Foot Woman… 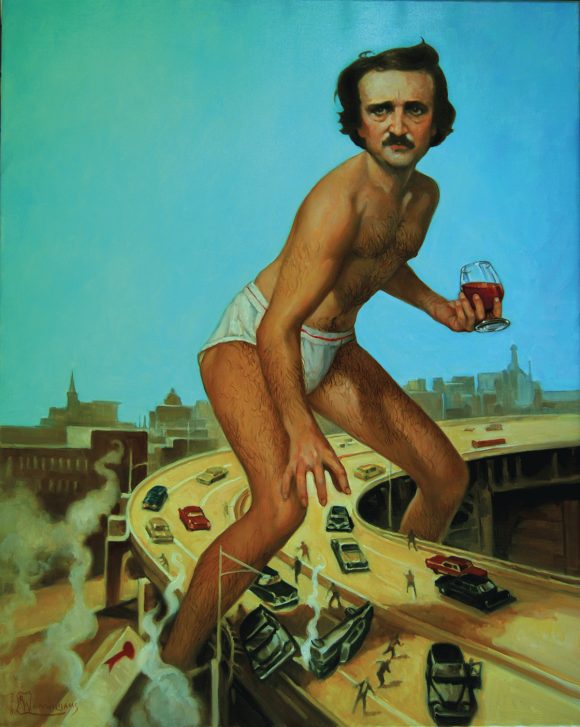 … and Jaws, for just two examples: 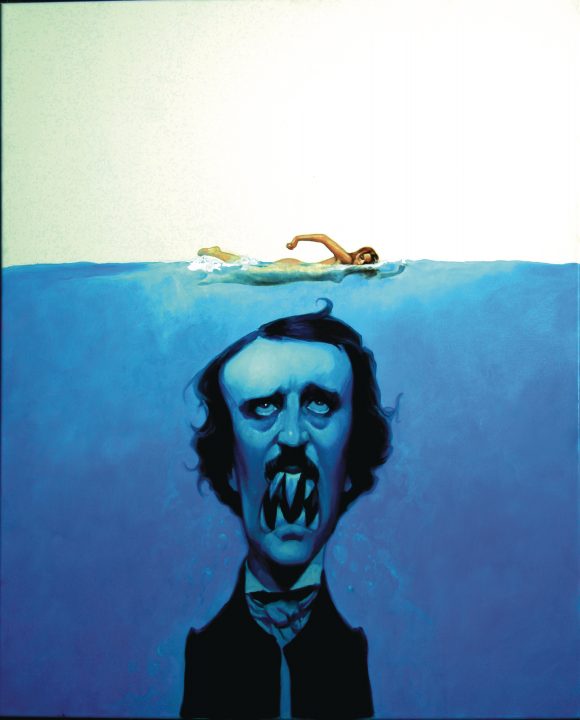 But now they’ve outdone themselves with THIS — Richard Williams’ cover for March’s Issue #6, which we could not be prouder to EXCLUSIVELY reveal to you, dear reader: 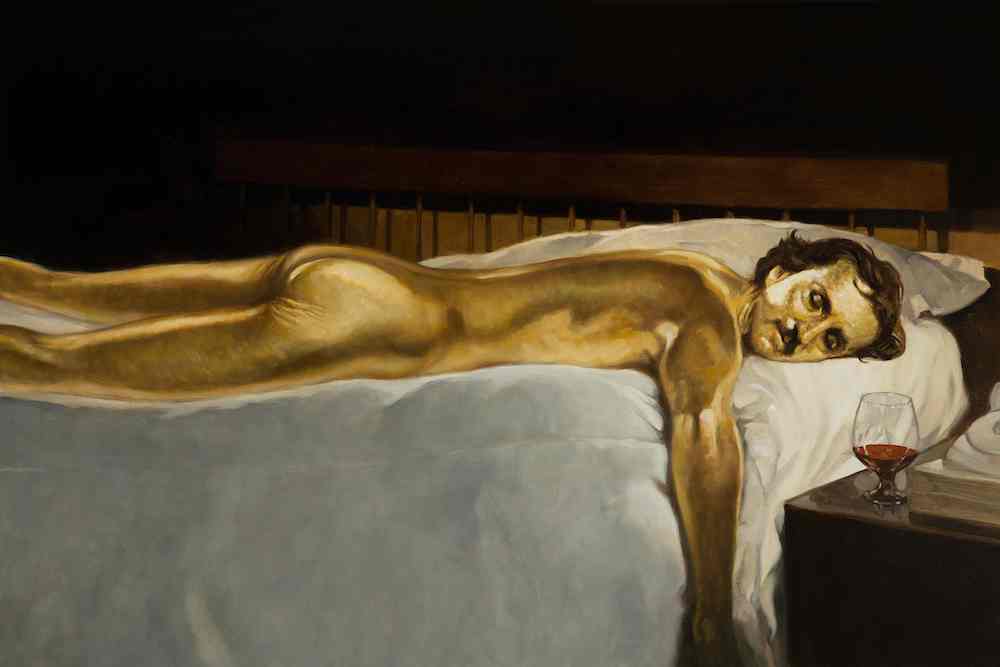 This just might be the greatest wraparound cover in the history of comics.

Thank you, Richard Williams. Thank you.

It’s the wrinkles on Poe’s ass that really makes it. Which is a sentence I never thought I’d ever write.

Oh, and if you have no idea what we’re talking about:

Here’s the official solicitation text, which will be formally released this week by AHOY:

“The Tragic Tale of Franken Cherrie” tells the terrifying origin of the man-made monster who stays crunchy in milk! Then, a Wall Street mover buys his mysterious doppelganger in “William Wilson!” EXTRA! Poe and the Black Cat try to destroy each other again! PLUS! Prose, pictures, and possibly poetry!