Father Christmas, give us the money. Don’t mess around with those silly toys… 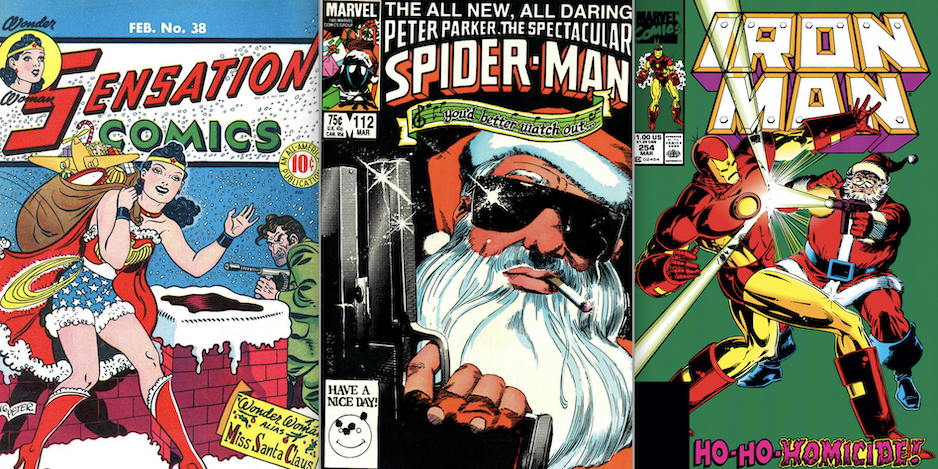 Peace on Earth, goodwill towards men. That’s all I’m sayin’.

Merry Christmas and happy holidays, and herewith, My 13 FAVORITE CHRISTMAS COVERS — WITH WEAPONS: 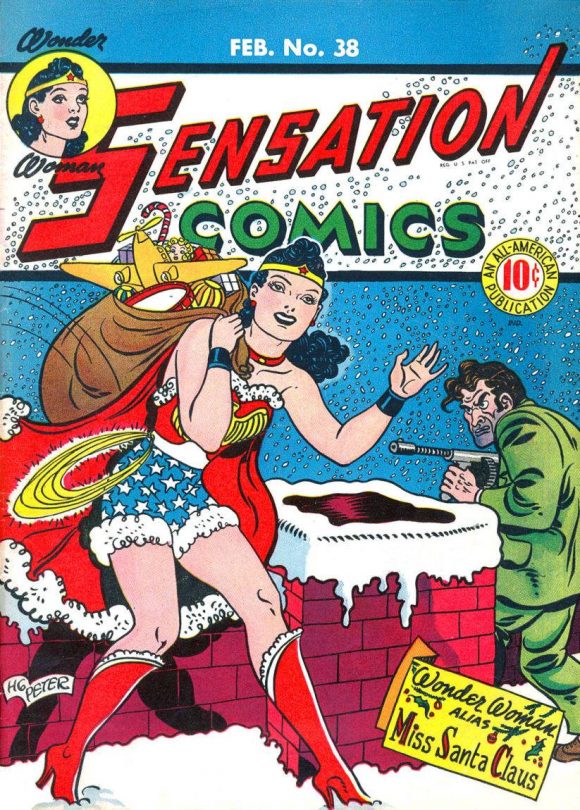 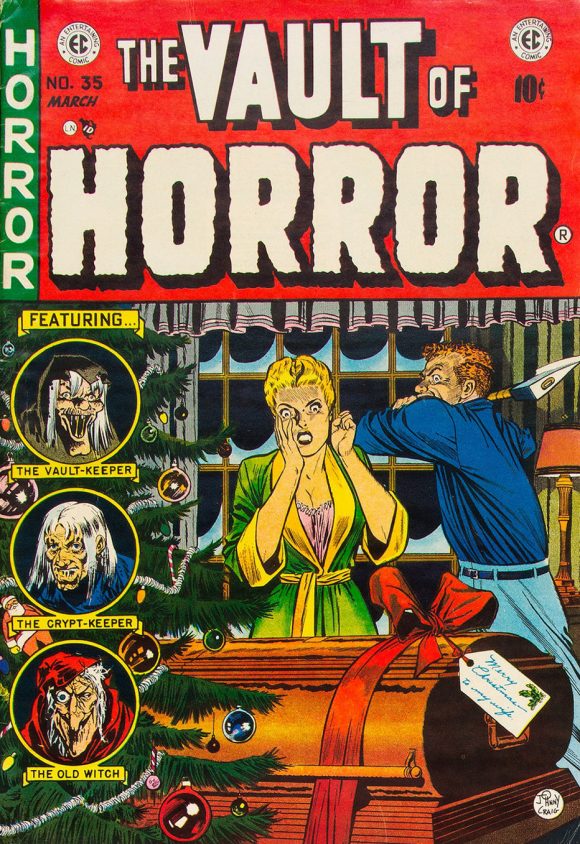 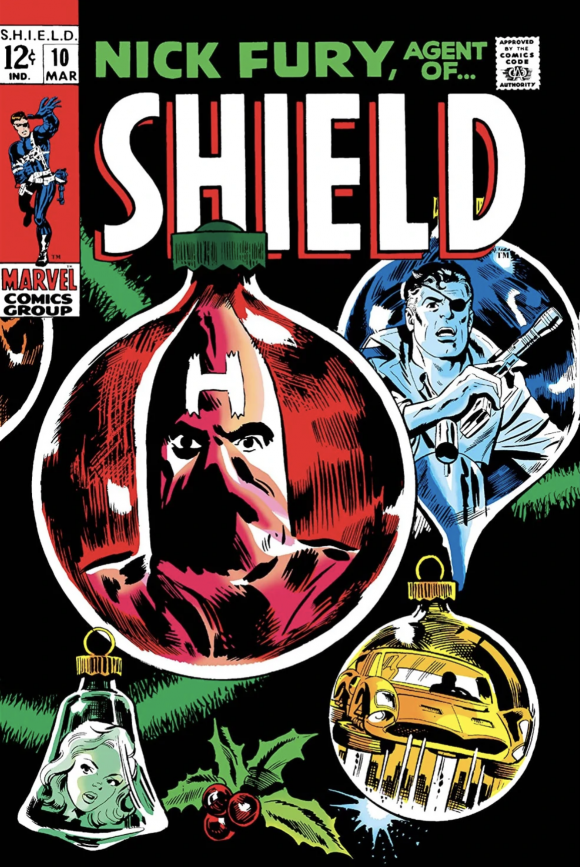 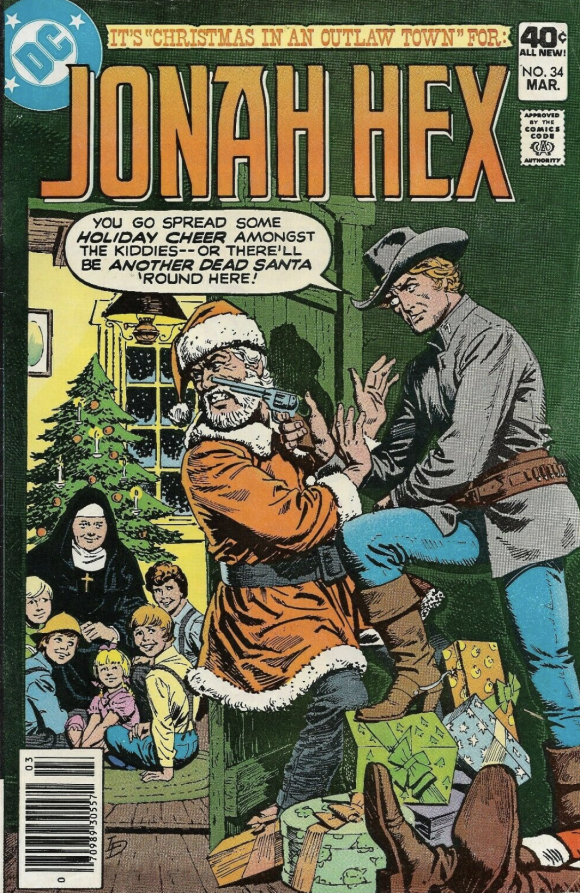 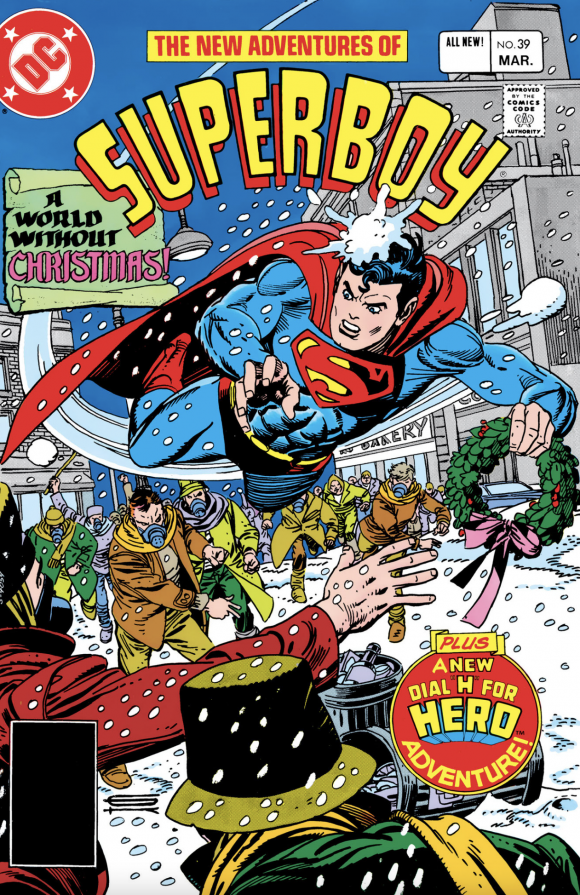 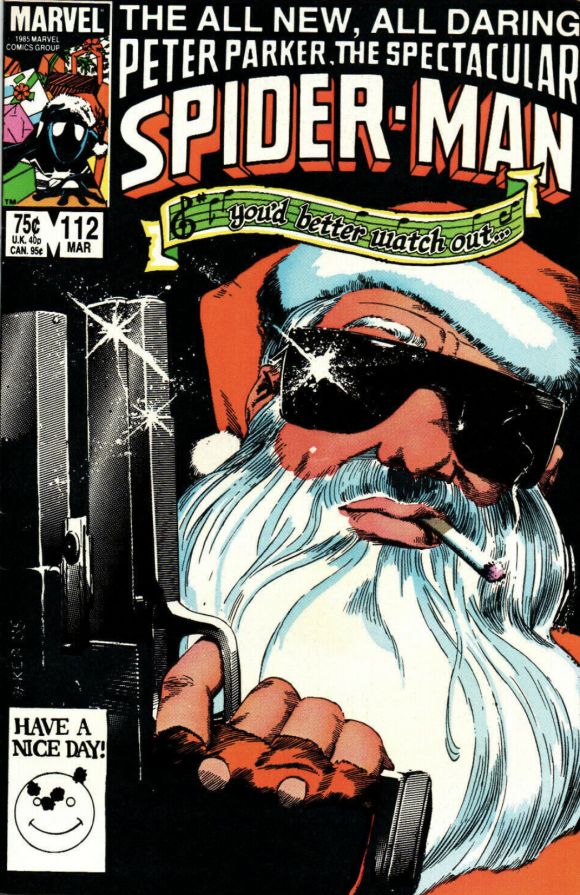 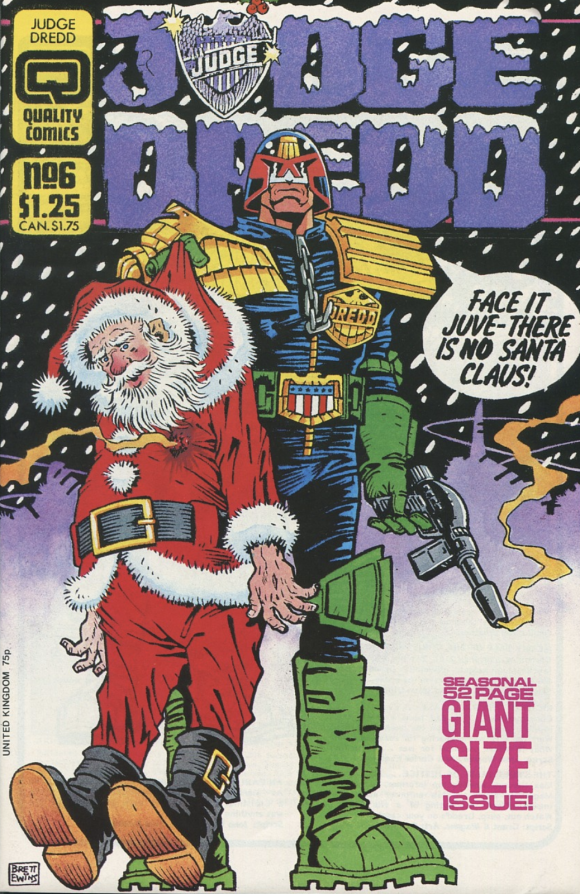 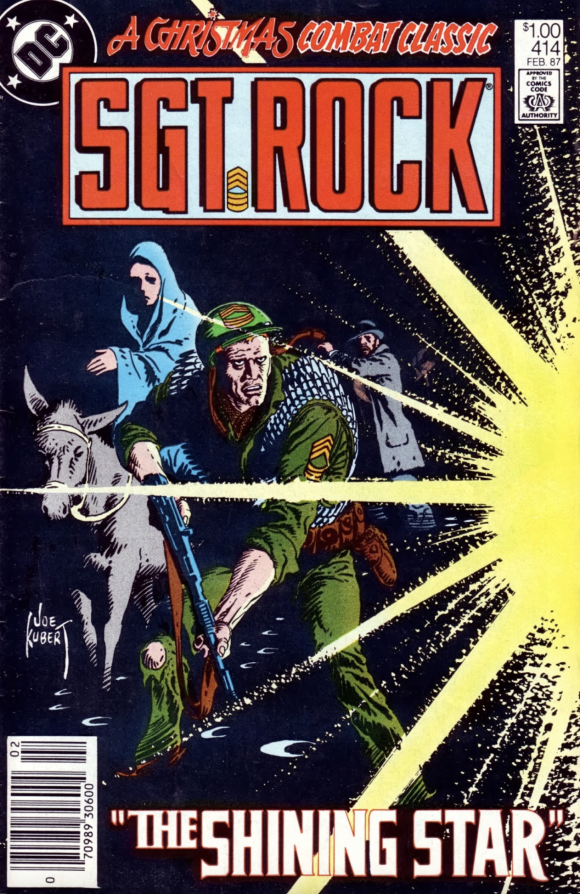 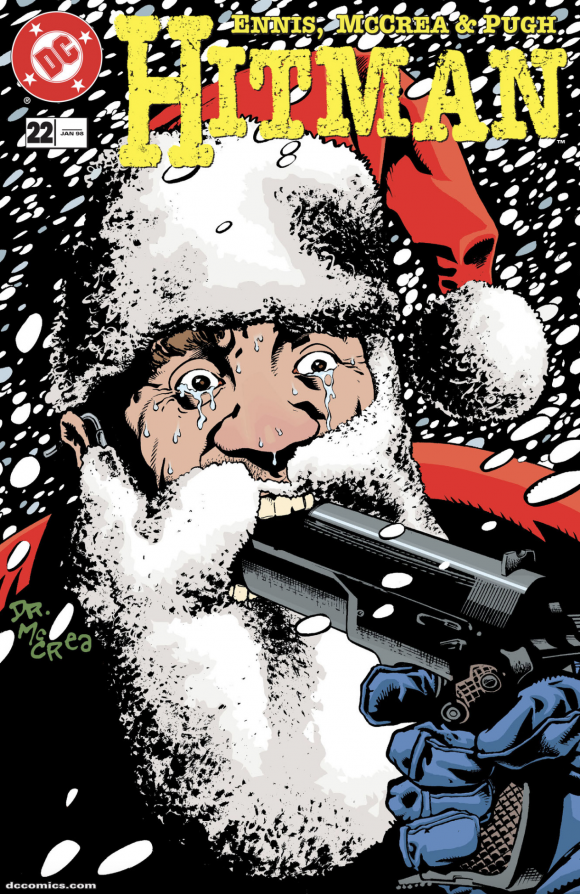 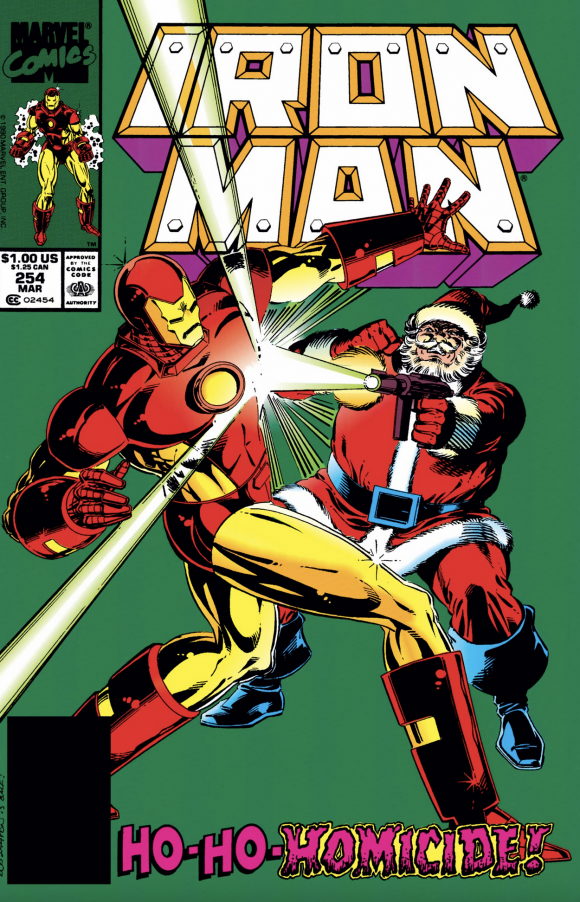 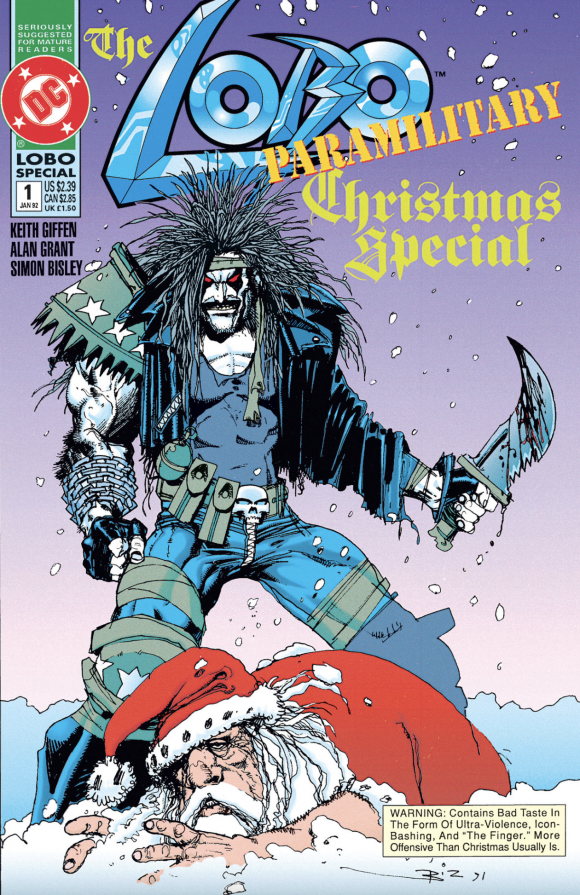 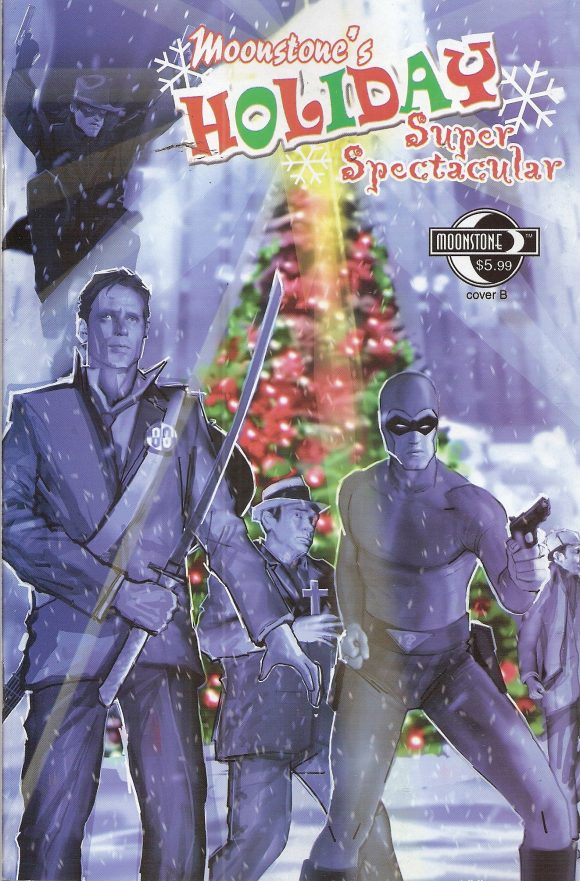