The celebrated Mr. K kicks off a ginchy new series of great stories about storied storytellers… 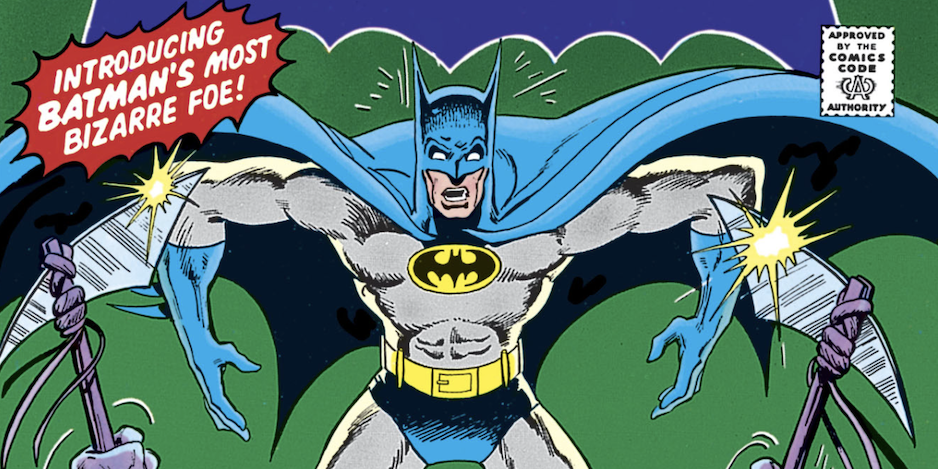 Our go-to birthday celebrations generally involve 13 COVERS, or 13 SPLASH PAGES, or whatever’s relevant that can be counted in increments of 13. It’s what we do.

With decades in the biz, Paul has so many great, humorous stories to tell, this seemed like a really groovy way to share some of them – and we kick things off with late writer David V. Reed. 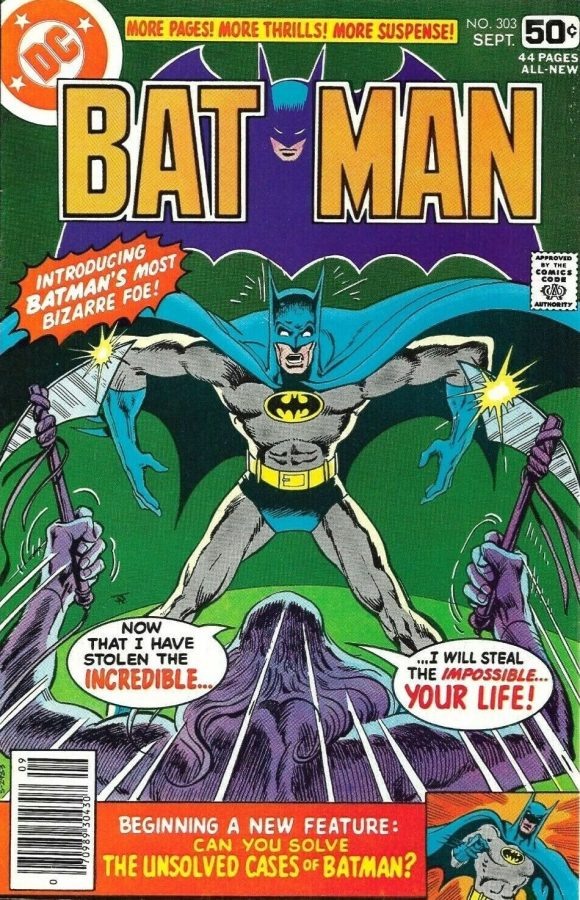 In 1978, I was on staff at DC Comics as assistant to the public relations director. My space in the offices at 75 Rockefeller Center was a cubicle running down the center corridor. With its chest-high gray partition walls, it was situated midway between Julie Schwartz’s and another editor’s offices and I was visible to all who passed by.

While the lack of privacy could be annoying, I would often find myself engaging with the creators who loitered in the hall waiting for their editors to return, or finish with their current appointments.

One frequent visitor to my cubicle was David V. Reed, there to deliver a script to the venerable Mr. Schwartz. Reed, who sometimes wrote as David Vern, fascinated me, not only because of his early SF pulp magazine and comics career, but because his name was mentioned in the liner notes of one of Allan Sherman’s groundbreaking albums of song parodies. Sherman was a comedy god in my house; I had the lyrics of his first two albums memorized by the time I was nine years old. 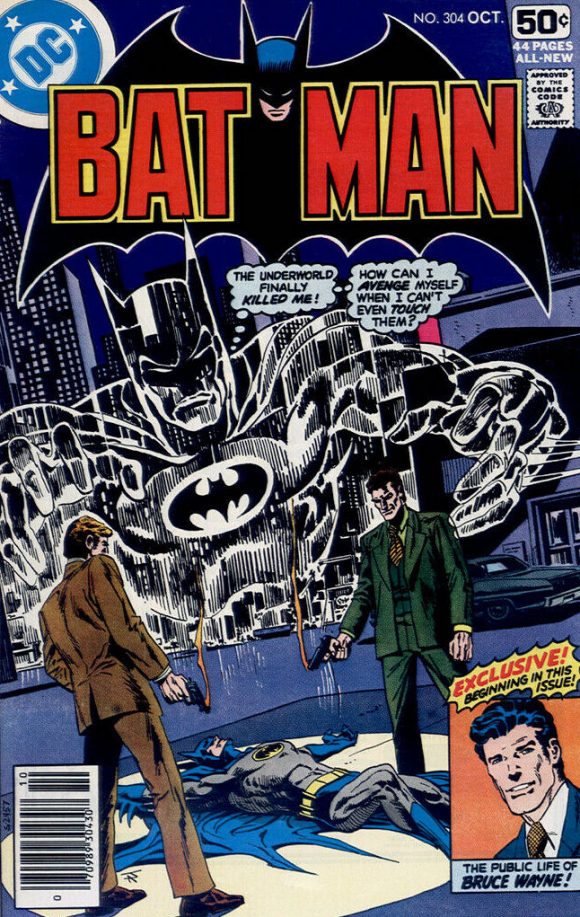 In Mark Cohen’s Overweight Sensation: The Life and Comedy of Allan Sherman (Brandeis University Press, 2013), Vern, when he first crosses paths with Sherman in the 1950s, is introduced as “an alcoholic… famed for his wit and talent for self-destruction.” Sherman’s wife called him “a very bad person.” Julie later told me the story of the time he asked Vern for a cigarette and Vern gave him instead a “marijuana cigarette” without telling him. Mr. Reed, on the other hand, was never anything but nice to me.

While we talked, Reed was balancing a large, bulky Manila envelope on the top of the cubicle wall. I had no idea what was in it, but it seemed to be somewhat awkward to hang on to. I offered that he could put it on my desk while he waited but he didn’t seem to be inclined to let it loose.

After a few more minutes of watching him fidget, I repeated my offer to put it down, but again he demurred.

I laughed. “What’ve you got in there? A pound of grass?”

He broke out in a big grin and, with a Groucho toss of the eyebrows, peeled back a corner of the envelope, revealing a mass of heavily Saran Wrapped marijuana buds.