EXCLUSIVE: A celebration of Charlton, Milestone, Tower and MORE… 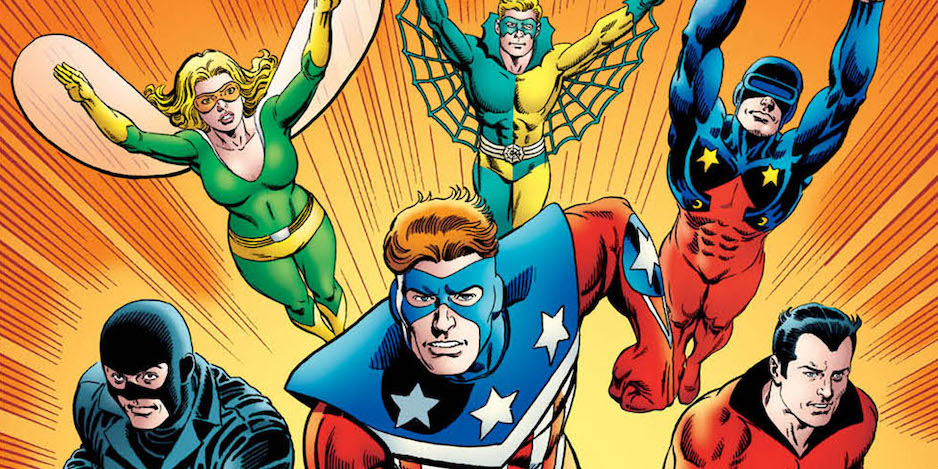 Gemstone Publishing’s got one of the grooviest-looking reference books headed your way in November: The Overstreet Comic Book Price Guide to Lost Universes, by Robert M. Overstreet, J.C. Vaughn and Scott Braden.

“I think it’s fair to say that one of the fallouts of COVID-19 is that some fans are rediscovering back issues or looking at them in a new light,” said Vaughn, who is also Gemstone’s VP of publishing. “Plenty of us have been here all along, but the wild ride that comic prices have been on for the past year has given some a reason to cast a broader net in their search for comics to read and collect than just the Big Two.” 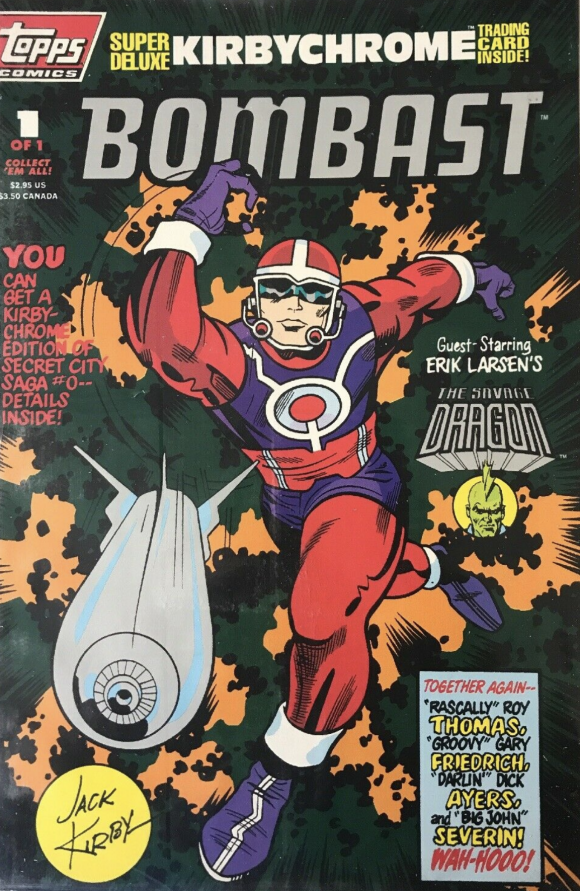 The highly collectible world of lost universes gets a brand-new specially focused, full-color edition of The Overstreet Comic Book Price Guide that also serves as a Photo-Journal of all the comics featured. From in-depth looks at the original Milestone and Valiant to Tower’s T.H.U.N.D.E.R. Agents and Charlton’s superheroes, and from Topps’ Kirbyverse and the MLJ/Archie heroes to Malibu’s Ultraverse and Marvel’s New Universe, this full-color book dives deep into Atlas-Seaboard, Comics Greatest World, Continuity, Defiant, Future Comics, Triumphant and more. Not only is it packed with images and prices, but it also includes creator and collector interviews and insights.

Ah, so how to you get your hands on this goldmine of info? Well, it depends on which edition you want. There are four, count ’em, four different covers, by artists Jerry Ordway, Lee Weeks, J.G. Jones, and Alex Saviuk and Tom Palmer, as well as different price schemes.

Editions of the roughly 330-page book will be in comics shops Nov. 10, but you can already pre-order most of them directly through Gemstone: 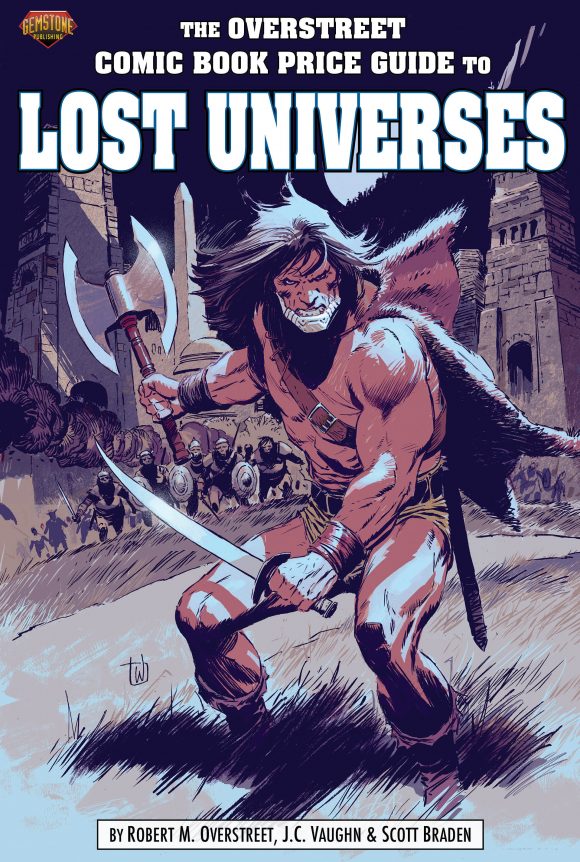 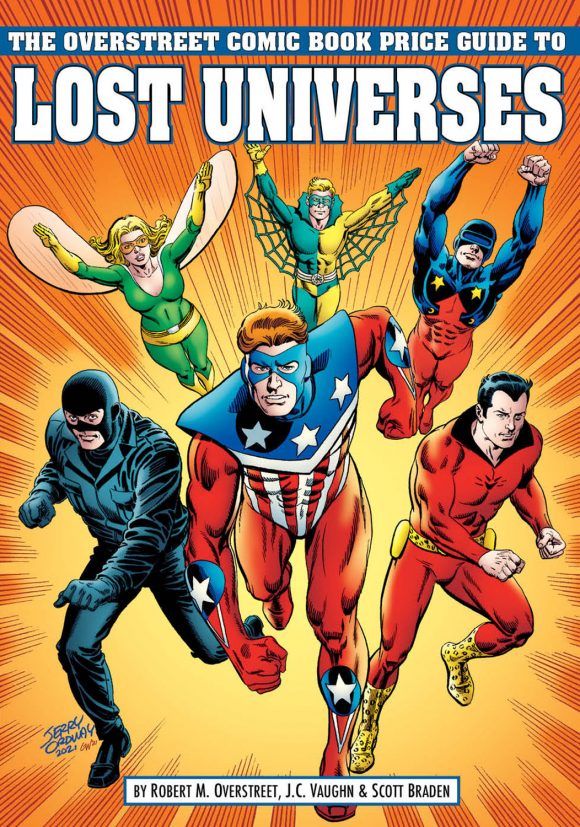 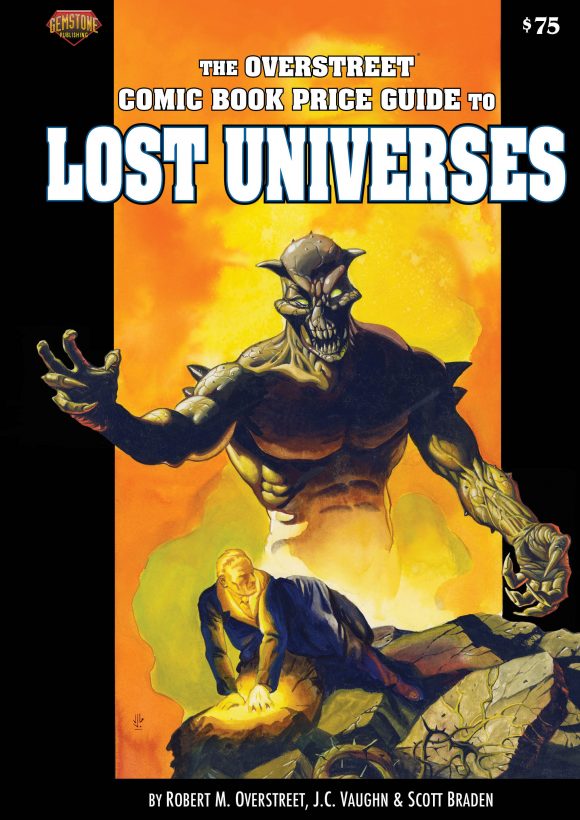 Cover by J.G. Jones (whose first cover was for Defiant)
Signed by Robert M. Overstreet, co-authors J.C. Vaughn & Scott Braden, and Gemstone’s Mark Huesman & Amanda Sheriff
HC limited to 100 copies $75
PREVIEWS EXCLUSIVE: Will only be offered through the direct market. 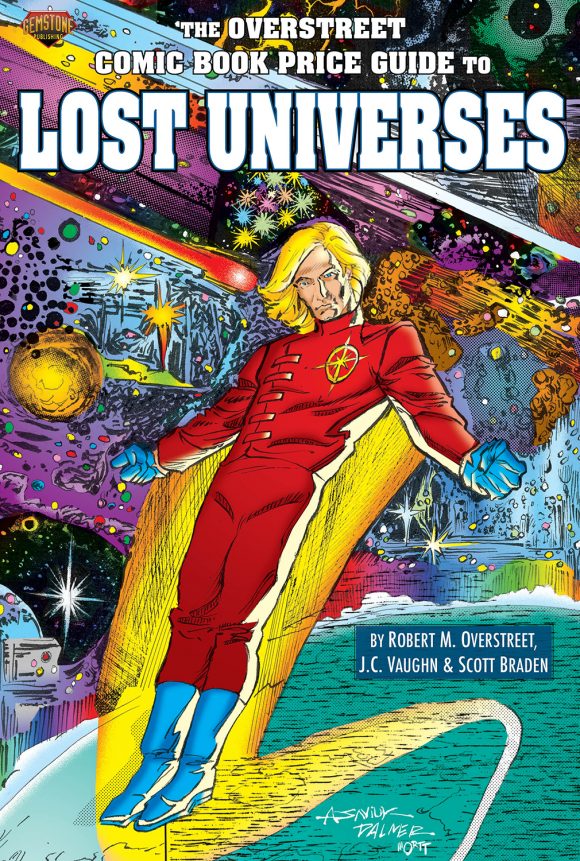 Everyone’s got their fave Other Brand comics and Vaughn’s no exception. 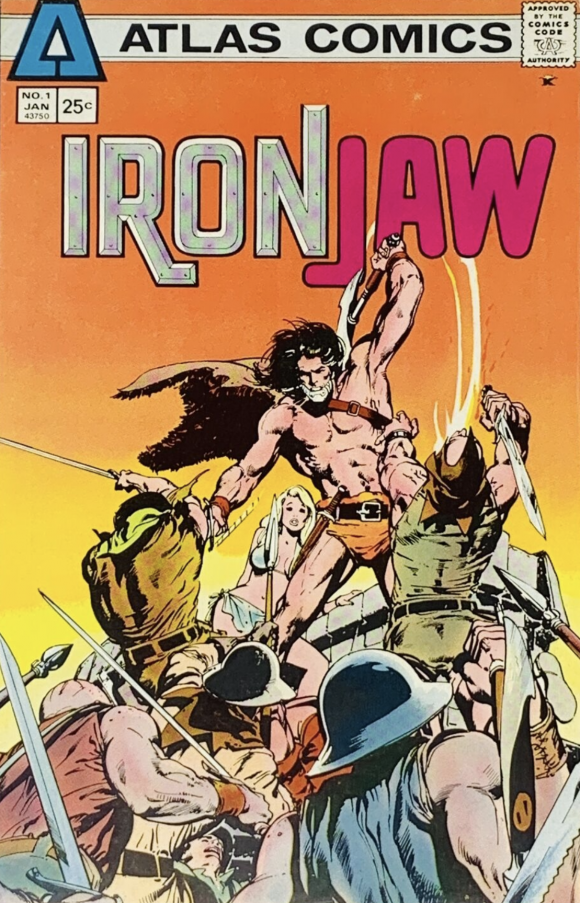 “On a personal level, it started for me when I got Ironjaw #1 and #4 as part of a trade with a guy in my 8th grade art class,” he said. “I had no idea what they were, but they were the first steps on my journey into lost universes. Beyond that, my friends who worked on Malibu’s Ultraverse and at Defiant were instrumental in my ability to break into the business, so I just love collecting, reading, and documenting these efforts that originally didn’t stand the test of time and yet later remain compelling.”