EXCLUSIVE: Overstreet @ 50 is a love letter to the industry bible…

2020 is big for The Overstreet Comic Book Price Guide — a 50th anniversary year with no shortage of celebrations planned.

Case in point: As we’ve already reported, The Overstreet Comic Book Price Guide #1 Facsimile Edition — a replica of the 1970 original — will go on sale this spring. (Click here for more on that. You’ll want to.) 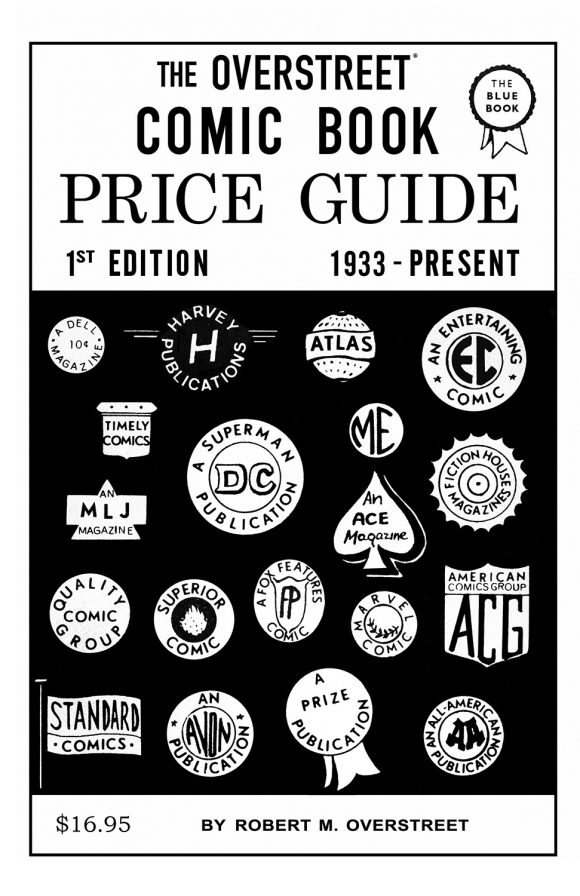 But Gemstone Publishing in May will also be releasing Overstreet @ 50: Five Decades of The Overstreet Comic Book Price Guide — a retrospective that puts a spotlight on the impact the guide and its offshoots have had over the past half-century.

Not just that, it’s got a smashing cover by Joe Jusko: 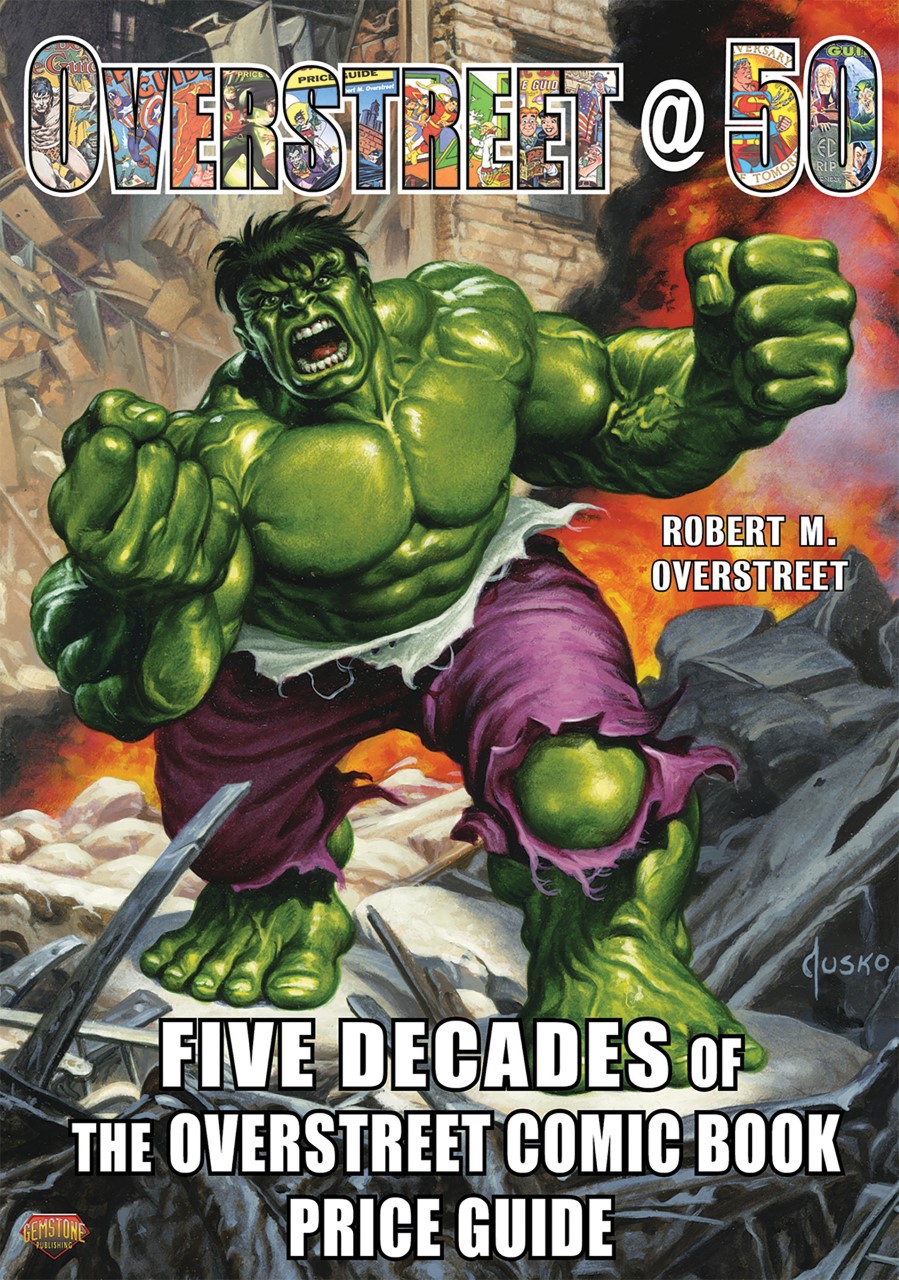 Here’s the solicitation info, to be released later this week by Gemstone — the publishing arm of Diamond:

The 50-year history of The Overstreet Comic Book Price Guide is documented and celebrated in this lush history of the book collectors and dealers alike have called “The Bible” of the comic book industry. This volume features an extensive interview with Bob Overstreet, commentaries from Paul Levitz, Maggie Thompson, Beau Smith, David T. Alexander, Buddy Saunders, Matt Nelson, Steve Borock, and others, as well as a behind-the-scenes look at the development of the Guide, a cover gallery, the Overstreet Hall of Fame, and more. Cover by Joe Jusko.

Available in both softcover and limited edition hardcover versions.

The edition — which is separate from this year’s forthcoming price guide itself — is due out May 20 (June 3 for the book market).

“The Overstreet Comic Book Price Guide is something unique, even when considered among the other long-running price guides for various hobbies,” said J.C. Vaughn, who edited the book with Amanda Sheriff. “Unlike many or even most, Overstreet was a collector, rather than a dealer. His studious approach to pricing, however, led to the book’s acceptance by dealers and collectors alike. 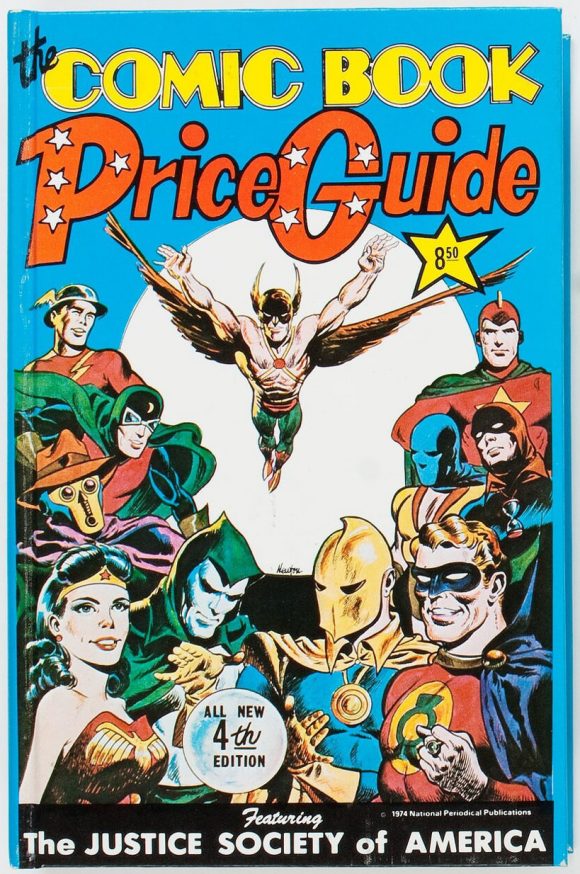 “Everyone on the Gemstone team from (Diamond chief) Steve Geppi on down realizes what a momentous event this Golden Anniversary year is for The Overstreet Comic Book Price Guide,” Vaughn said. “It’s simply amazing that Bob Overstreet is still doing what he’s done for all these years. Each of us is committed to continuing his standard of excellence, and this book really captures that spirit.”