EXCLUSIVE: 1971’s update will be made available again — 50 years later… 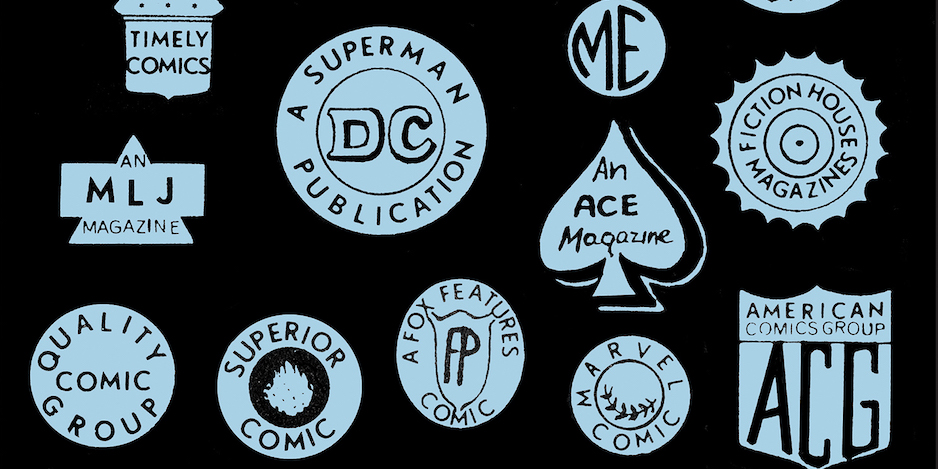 Gemstone Publishing earlier this year released one of the coolest Facsimile Editions to date — a note-for-note reprint of 1970’s The Overstreet Comic Book Price Guide #1.

Why would you want a Facsimile Edition of a book’s second printing? Because this version has info that was corrected from the original, plus material that was added to the later volume. That and it has a pretty blue cover instead of the standard white. 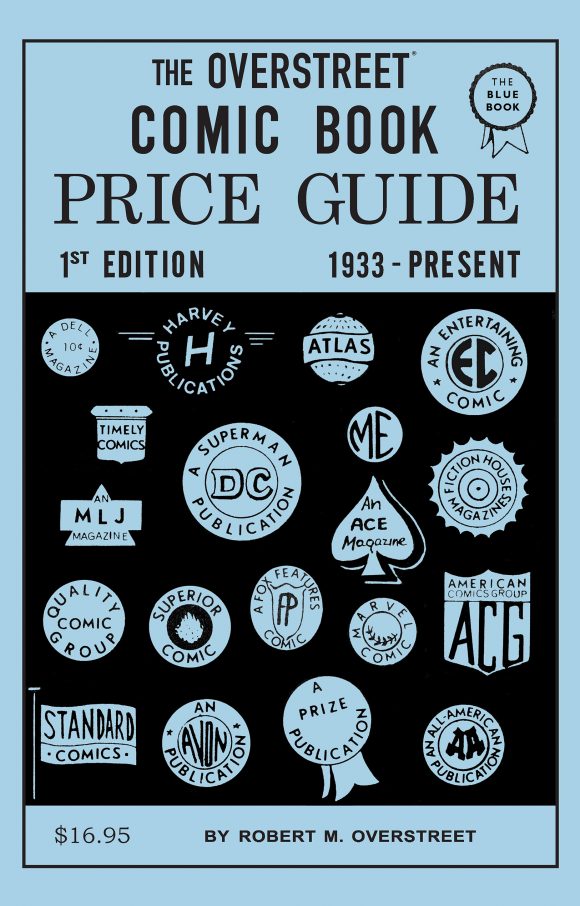 “The first edition of the Guide featured Action Comics #1, the first appearance of Superman, as the top price in the book ($300), and Detective Comics #27, the first appearance of Batman, in second place ($275). Most other comics were well below that,” Gemstone explains in an official description. “Following the success of the first printing/white cover edition in 1970, Bob Overstreet was forced to go back to press the following year. He made a handful of corrections to the Guide and added several new pages of ads for the second printing, which featured the same cover art, but only this time it was done on a blue stock.”

With a smaller print run than the original, the blue cover is among the rarest of all Overstreet editions, according to Gemstone. 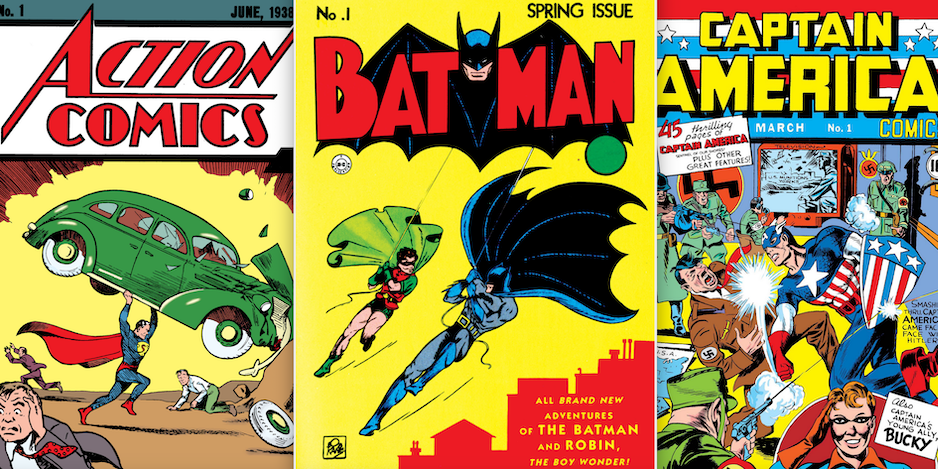 The softcover will retail for $16.95, the hardcover will carry a $25 cover price, and the signed and numbered edition lists for $50. They’re set for a Feb. 24, 2021, release and will be included in the December 2020 issue of Previews from Diamond Comic Distributors, due at the end of October. 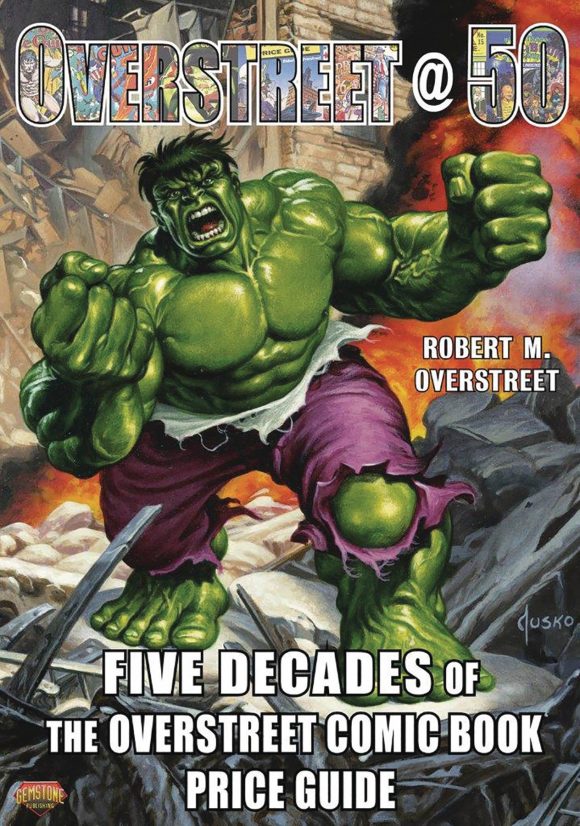 And don’t forget, the Overstreet@50 retrospective book is due in a few weeks — Nov. 4. That’ll also be available in shops and through Gemstone. (Click here for the hardcover and here for the softcover.)