OTISBURG: A Visit to the Funniest Place in SUPERMAN

Home » MOVIES & TV » OTISBURG: A Visit to the Funniest Place in SUPERMAN

In tribute to NED BEATTY, who has died at 83… 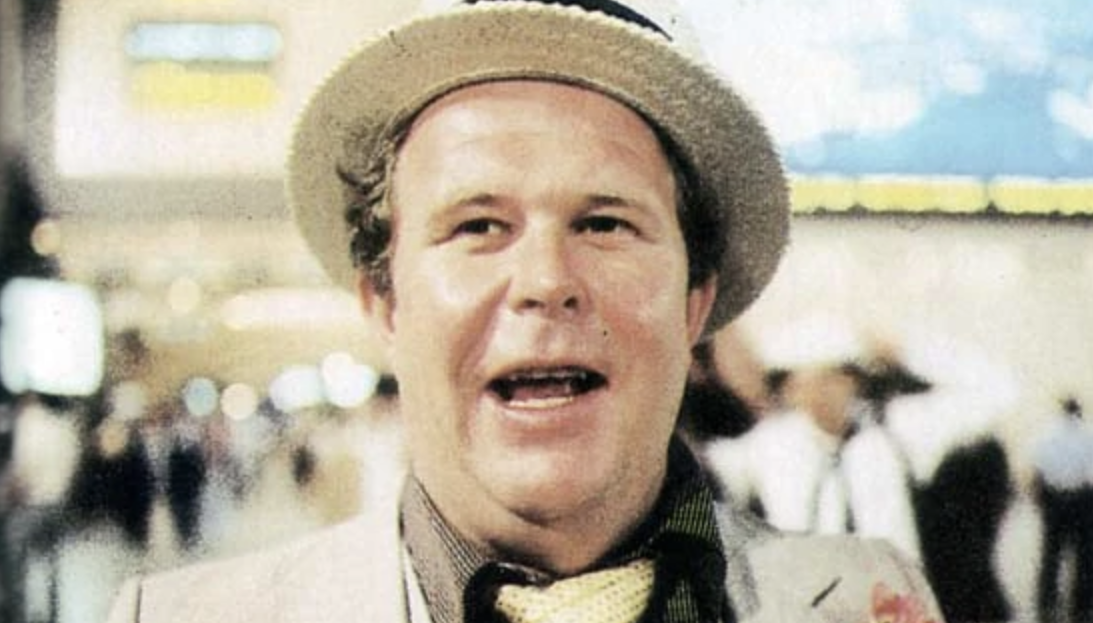 UPDATED 6/13/21: The great Ned Beatty has died at the age of 83. He was one of Hollywood’s great character actors and has a lengthy list of credits to his name. But for some of us, he will always be Otis from the Superman movies. To this day, when I walk through Grand Central Terminal, I hear in my head The March of the Villains from the soundtrack. So, as a tribute, enjoy this piece from 2018. — Dan

Well, podcasters extraordinaire Rob Kelly and Chris Franklin evidently agree and they’ve been killing it with the Superman Movie Minute, a show that lovingly dissects the 1978 flick five minutes at a time.

Rob’s also a 13th Dimension contributor (and maybe Chris will be too!), so I pretty much threatened him to get on an episode. And guess what: They rewarded me by letting me come on and talk about the five-minute sequence that includes the funniest scene in the movie: 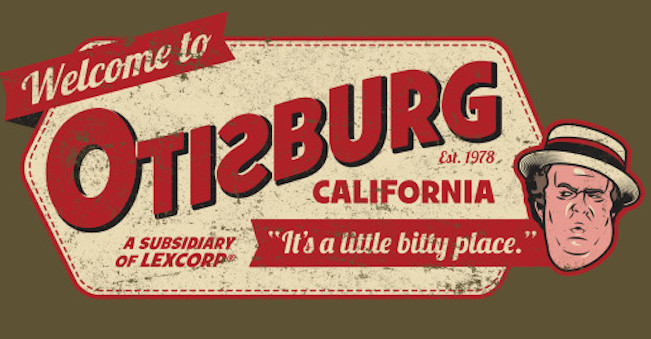 I totally lifted this design from a seller on Teepublic. (Click here.)

Anyway, we had a great time recording the podcast and you should come check it out. Click here or get it on iTunes.

And while you’re at it, go back and start at the beginning of the feed. It’s a terrific way to celebrate Superman: The Movie’s 40th anniversary year.

— Why CHRISTOPHER REEVE Was the Greatest SUPERMAN Ever. Click here.