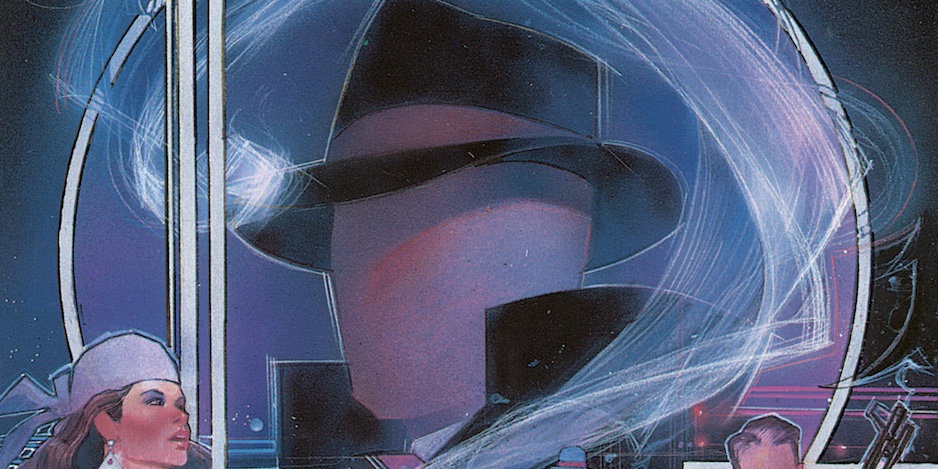 DC Comics has a number of new collections set for spring 2022 and among the best of them is The Question by Dennis O’Neil Omnibus, by O’Neil and artist Denys Cowan.

Other highlights include another Legion: Five Years Later collection, a new printing of the Gotham Central Omnibus and a Brubaker/Cooke Catwoman omnibus.

There are a number of others that have popped up on Amazon, but these are our most noteworthy selections, along with their official descriptions: 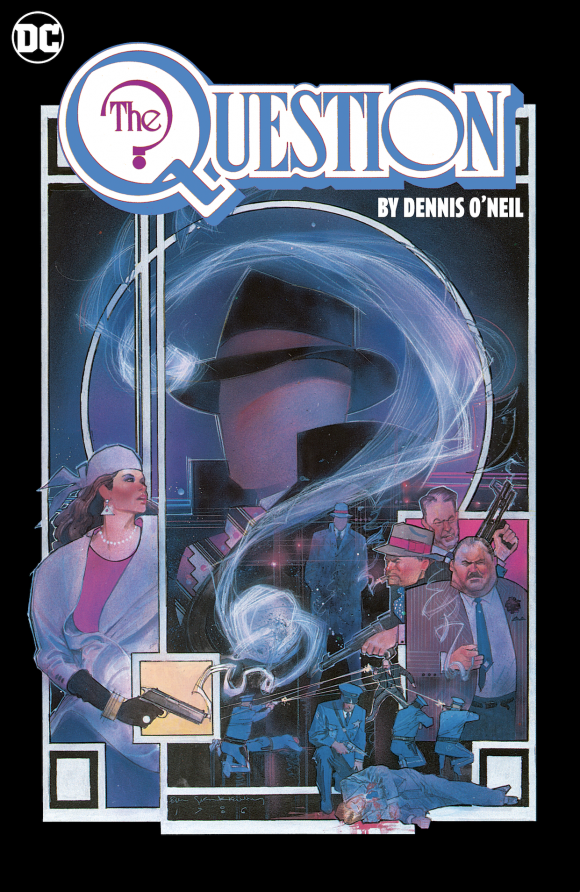 By Dennis O’Neil and Denys Cowan

Just a few short years after co-creating Spider-Man, artist and writer Steve Ditko created the Question, who worked as an investigative journalist in public and a vigilante in secret.

Two decades later, writer Dennis O’Neil and artist Denys Cowan unleashed their acclaimed reinvention of the Question for the late 1980s, coinciding with one of the most creatively thrilling periods in comics. While retaining familiar elements of the character—including his faceless mask—O’Neil and Cowan also imbued Vic Sage with a Zen philosophy and forced him to ask vital questions about his methods employed while fighting crime in the corrupt town of Hub City.

But with deadly martial artist assassins and political intrigue to contend with, will one man—even a master of unarmed combat—be able to make a difference? 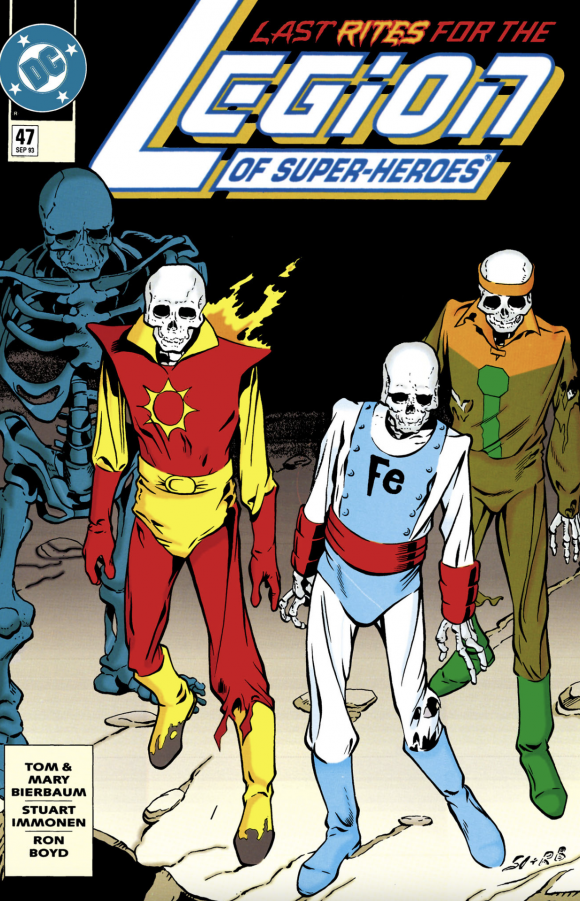 The cover hasn’t been revealed, so I’m using this as a placeholder.

It’s the Legion of Super-Heroes like you’ve never seen them before, as the heroes of the 30th-century continue one of their boldest and most controversial eras!

Now this bold and controversial part of DC history is finally collected in a second omnibus edition, from the creative team of DC legend Keith Giffen and Tom and Mary Bierbaum! 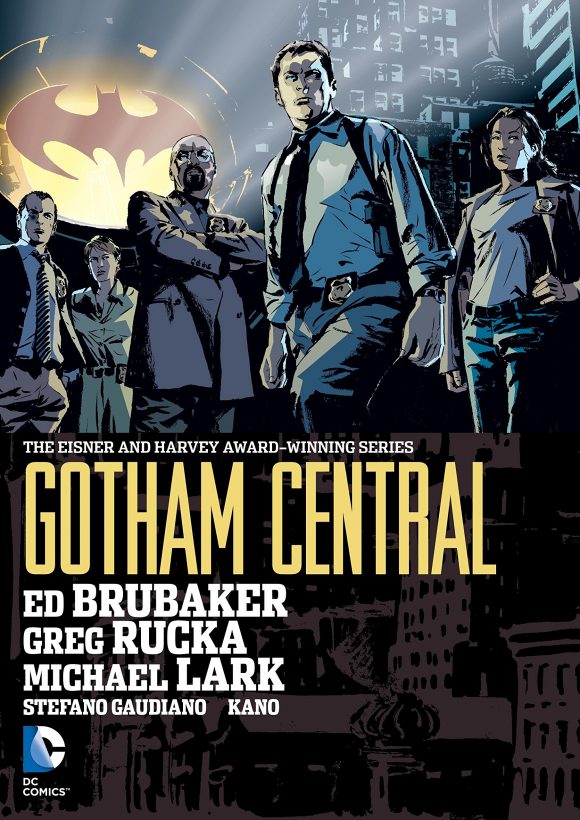 By Ed Brubaker, Greg Rucka, Michael Lark and others

Gotham City: a town teeming with corrupt cops, ruthless crime lords, petty thieves … and just a small handful that would oppose them. Grizzled veteran Harvey Bullock, Captain Maggie Sawyer, Detective Renee Montoya and the GCPD are the law force that stands between order and complete anarchy.

Gotham’s Finest work around the clock to not only keep the world’s most psychotic criminals off the street… but also cleaning up the mess left behind by Batman’s one-man war on crime.

This Eisner Award-winning series follows the detectives of Gotham City’s Special Crimes Unit as they navigate against the city’s greatest villains–in the shadow of Batman himself. Collects issues #1-40. 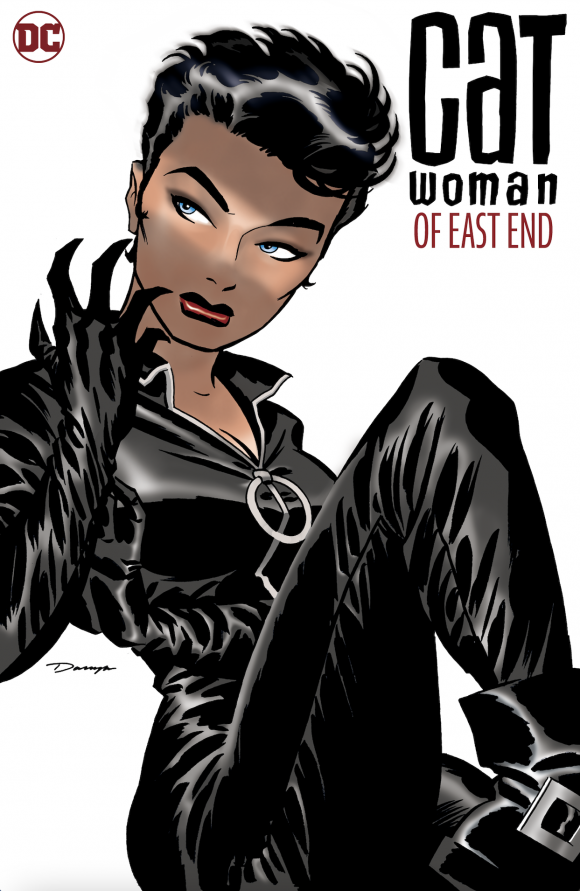 By Ed Brubaker, Darwyn Cooke and others

NOTE: The listing didn’t include what issues will be included from the acclaimed 2000s series. 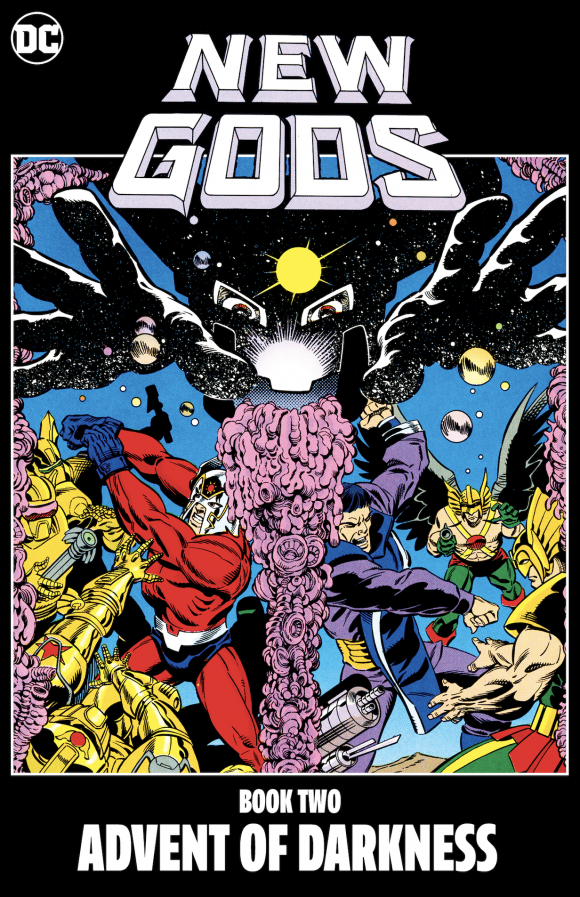 By Mark Evanier, Rick Hoberg and others

NOTE: The listing didn’t include what issues will be included from the ’80s-’90s series. The first volume, however, included Issues ##1-14, and it was a 28-issue series, so…

— The Question omnibus is likely to be the big draw among this group, but you absolutely must read Gotham Central if you haven’t. (The others aren’t too shabby either!)

— DC hasn’t been producing as many retro collections of late but more could be popping up. Our eyes are peeled.