One of the Greatest BATMAN Cartoons is Hiding in Plain Sight

And it’s not from the Batman: The Animated Series…

UPDATED 7/21/19: John S. Drew and I have wrapped up our episode-by-episode look at Filmation’s 1968 The Adventures of Batman cartoon series with a special overview on The Batcave Podcast. Click here to check it out. I think you’ll dig it. Meanwhile, it’s the perfect time to re-present some fave Filmation columns — including this li’l piece from 2017. Enjoy. — Dan

I’ve been having a great time reviewing all of the 1968 Filmation Batman cartoons with John S. Drew over at his awesome Batcave Podcast.

In the most recent episode — which you can listen to here or here (or on iTunes or Stitcher) — we jumped into the full-length Partners in Peril, which works pretty dang well as a de facto sequel to the 1966 Batman movie. 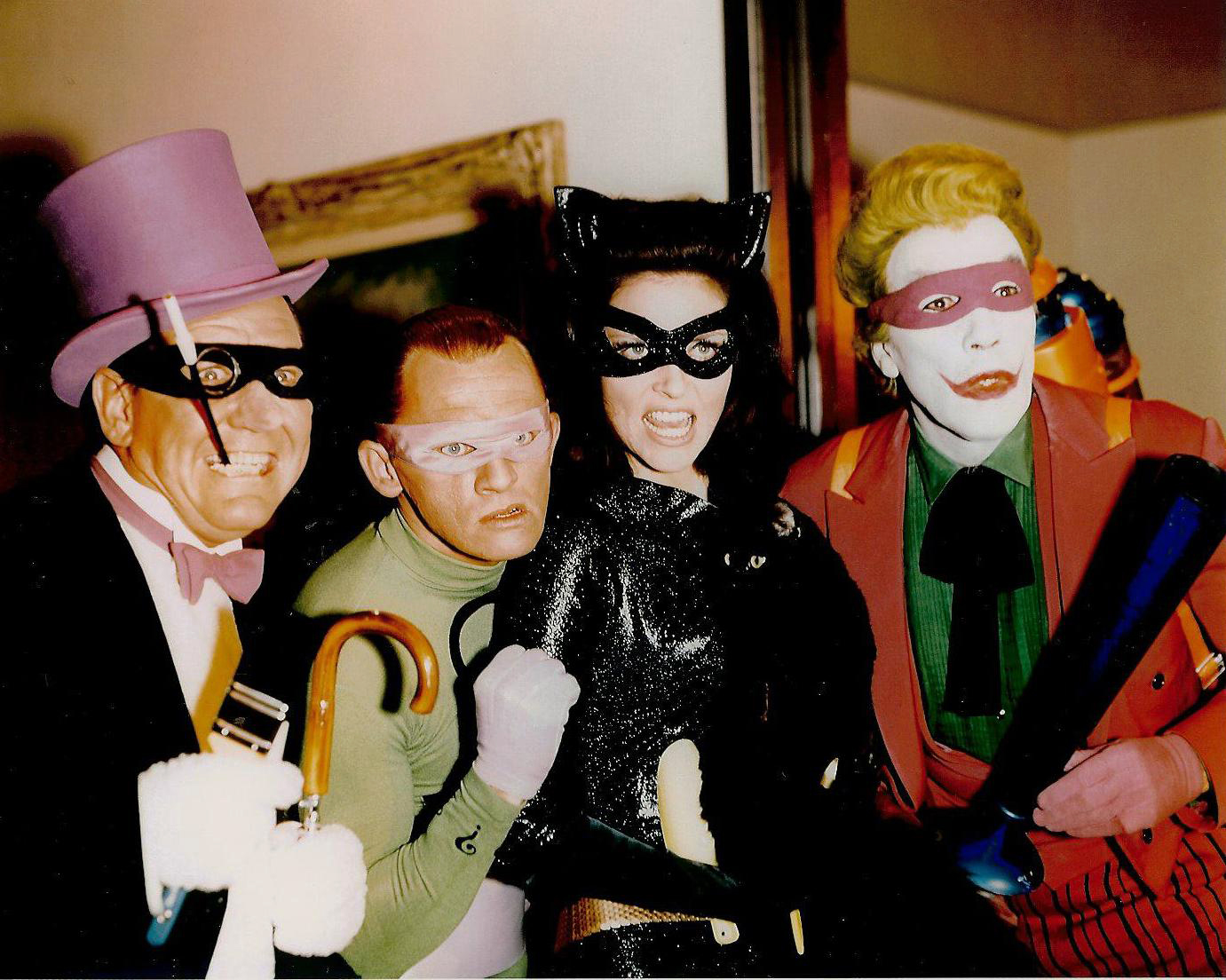 Now, the inherent appeal of the Filmation cartoons is that they are cheesy and hokey. It’s really why I love them as much as I do. But every once in a while there’s an episode that rises above the clunky production values and stands as entertainment in its own right. 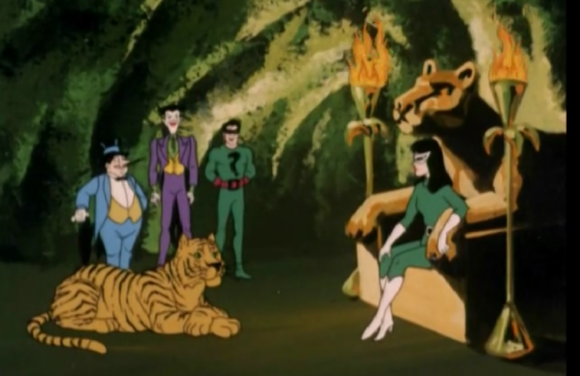 Partners in Peril is one of those episodes — 16 minutes of whiz-bang fun that manages to cram in just about every major Bat-character of the time: Batman, Robin, Batgirl, Joker, Penguin, Riddler and Catwoman, not to mention members of the supporting cast. 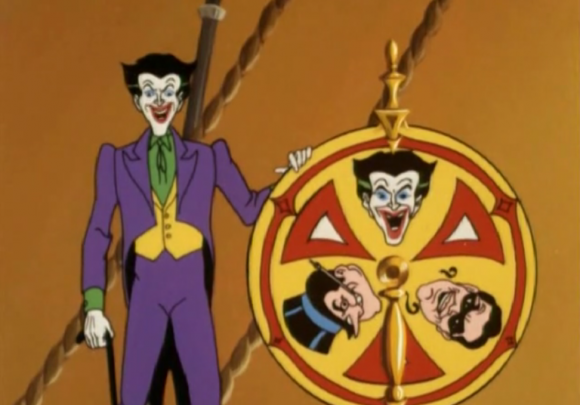 The set-up is standard Silver Age goofiness: Joker, Penguin and Riddler have a contest to determine who should run Gotham. Because that’s what supercriminals do. But the ultimate mastermind proved to be (SPOILER ALERT) Catwoman. 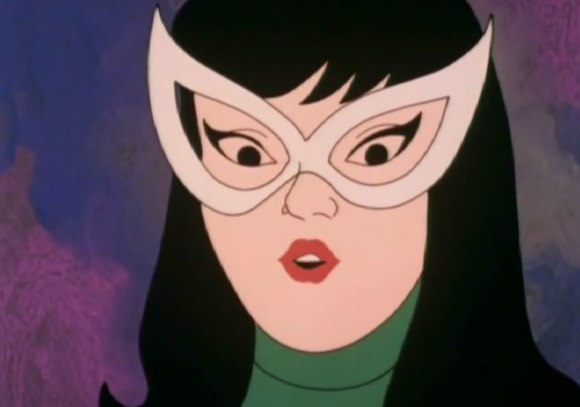 I don’t want to go into greater detail here because I really want you to hear what John and I say about it here. We had a great time and I think you will too. (We also talk about a separate short paired with it, The Underworld Underground Caper, featuring a rare Catwoman/Riddler team-up. That’s a kick too.) 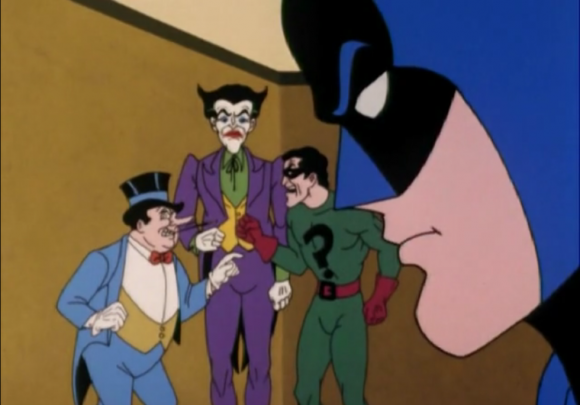 Fans rightly look at Batman: The Animated Series and its successor, The New Batman Adventures, as the be-all, end-all of Bat-animation. But that doesn’t mean there aren’t other diamonds out there.

So go dig out the cartoon on iTunes or pop in your DVD and dig it. And don’t forget to check out The Batcave Podcast here. 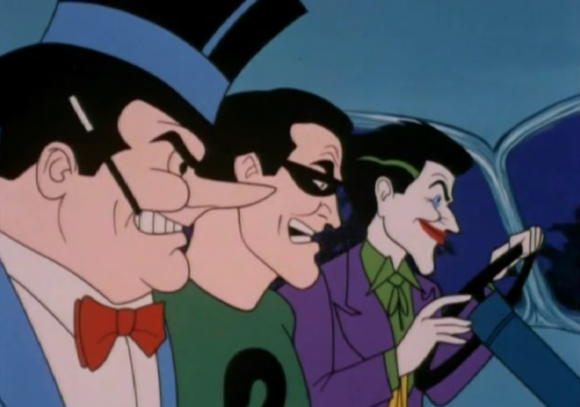