The curator pays us a visit…

Wally Wingert is a Batman ’66 maven of the highest magnitude — known to fans not just for helping to burnish the show’s legacy but for providing uncanny voice work in the two recent animated films. (His Frank Gorshin Riddler is startling and his Victor Buono King Tut is inspired.)

Now, Wally’s taking it all to a new level, curating the Batman ’66 exhibit launching in January at the Hollywood Museum in Los Angeles. (Click here for more info.)

Wally talked at length about it with host John S. Drew and me in the latest Batcave Podcast, which you should most definitely listen to here. 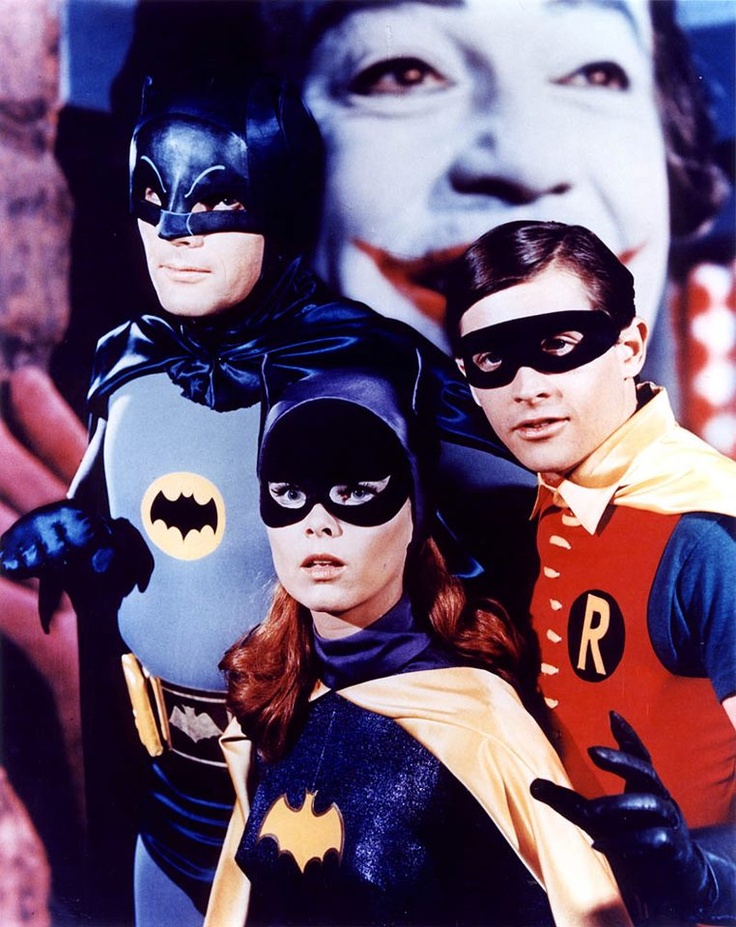 He discussed how he was (gladly) pressed into service by none other than Burt Ward himself. Even better, he gave a great preview of the exhibit: More than two dozen collectors have pooled their memorabilia in a once-in-a-lifetime display of costumes, props and rare collectibles.

The whole thing will be split into four sections: Wayne Manor, focusing on Bruce’s study; the Batcave; a tribute to the villains — sort of a United Underworld salute; and rare merchandise from the era.

And even though Wally and the organizers are still keeping a lot of it under wraps in anticipation of Jan. 10’s VIP gala at the museum — which will be attended by Ward, Lee Meriwether and others who appeared on the show, plus George Barris’ #2 Batmobile — he revealed a lot of what fans will be able to see when the exhibit opens to the public Jan. 12, the 52nd anniversary of Batman’s premiere on ABC. (The exhibit closes in April.) (UPDATED: JULIE NEWMAR to Attend BATMAN ’66 Museum Gala. Click here.)

So by all means, check out The Batcave Podcast here (or on iTunes or Stitcher); the Hollywood Museum here; and, keep checking back here at 13th Dimension in the weeks ahead. 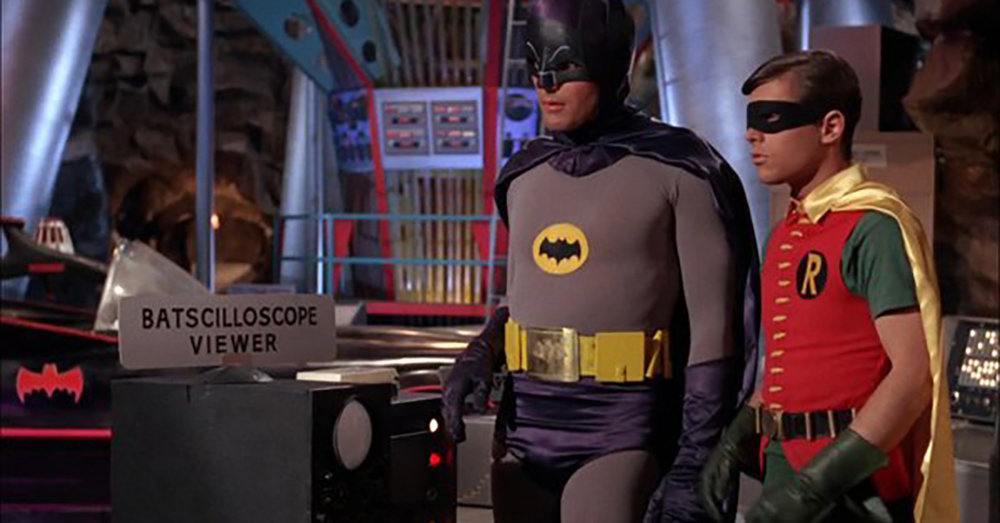